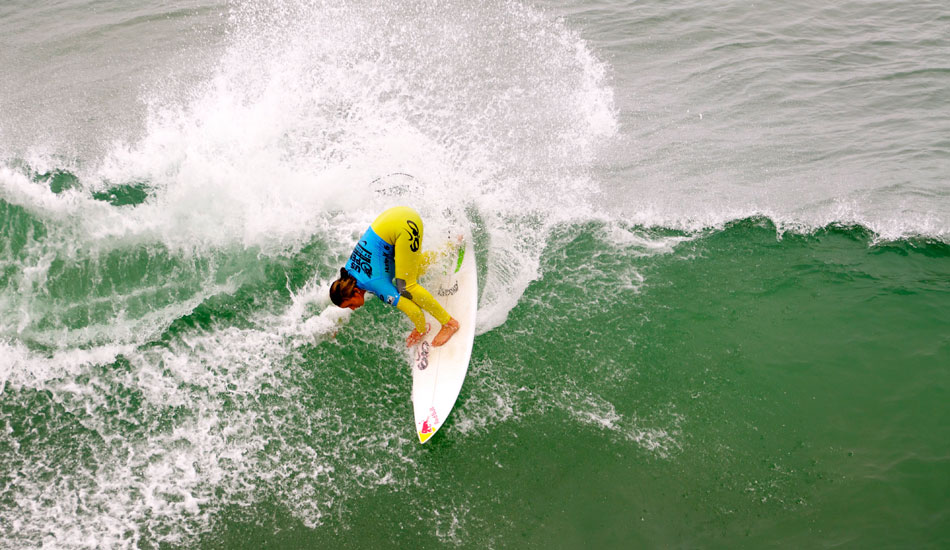 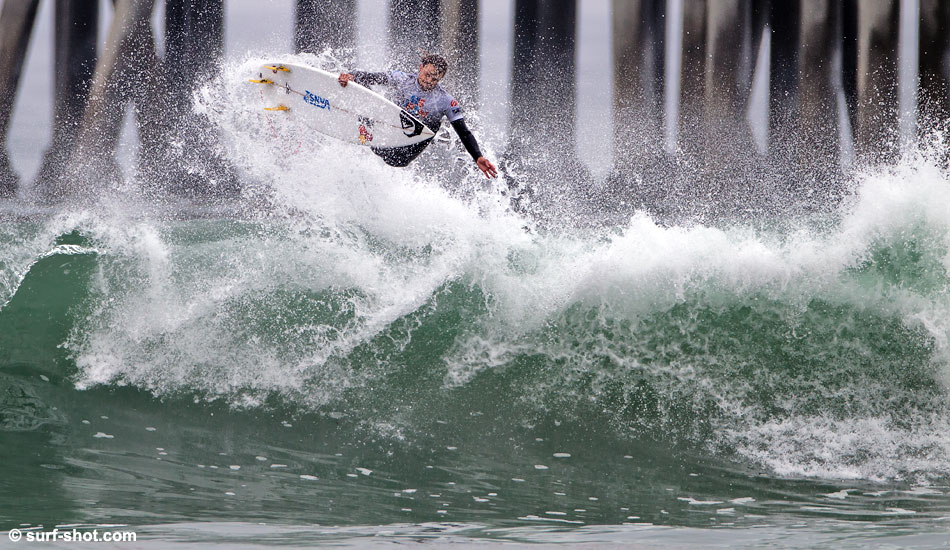 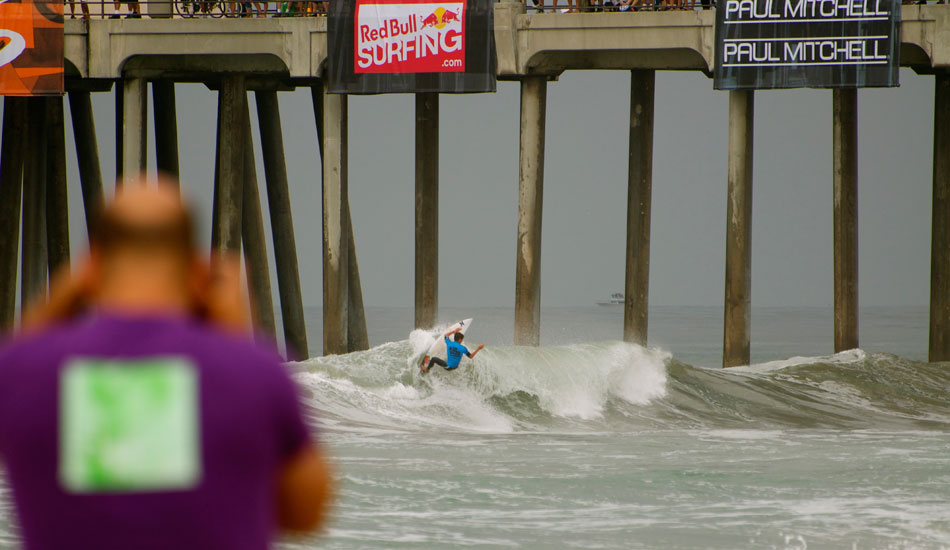 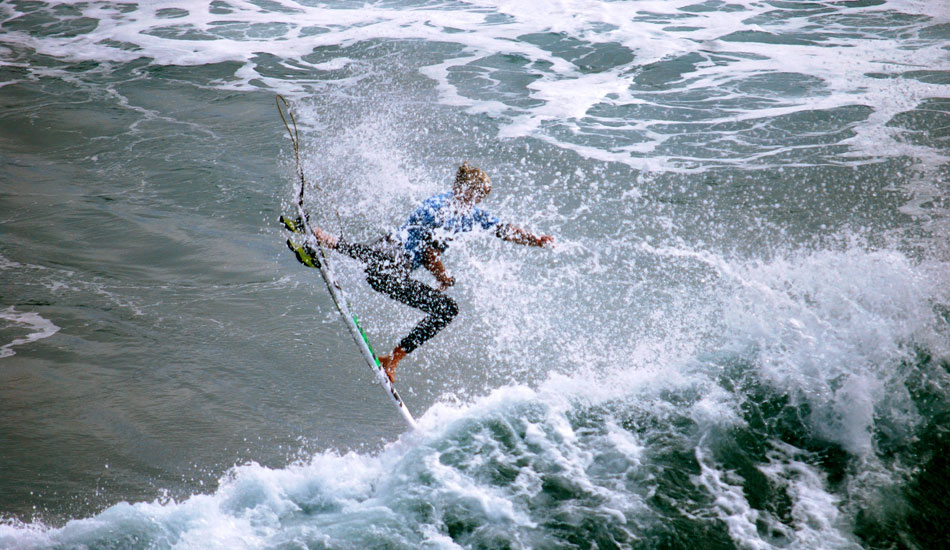 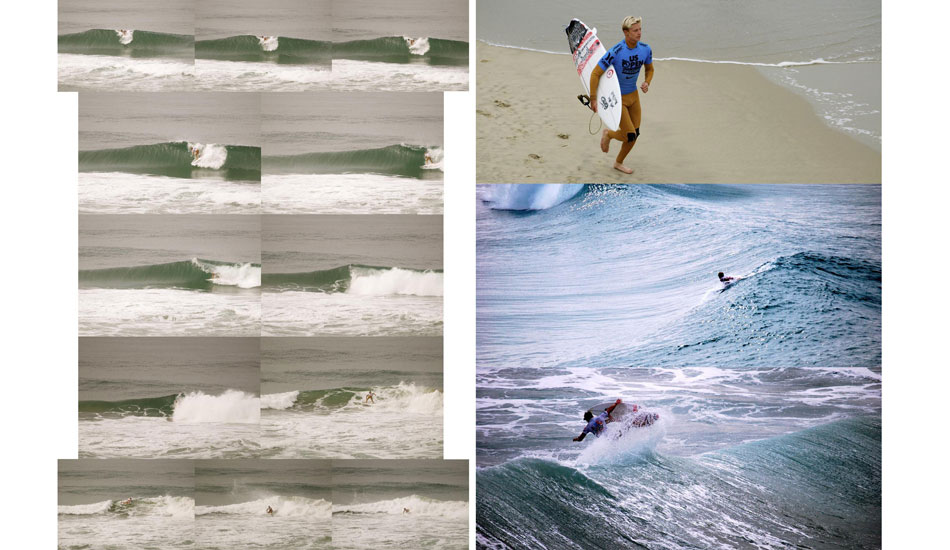 Kolohe managed to get a rare Huntington cover up. Photo: Patrick Hourihan. 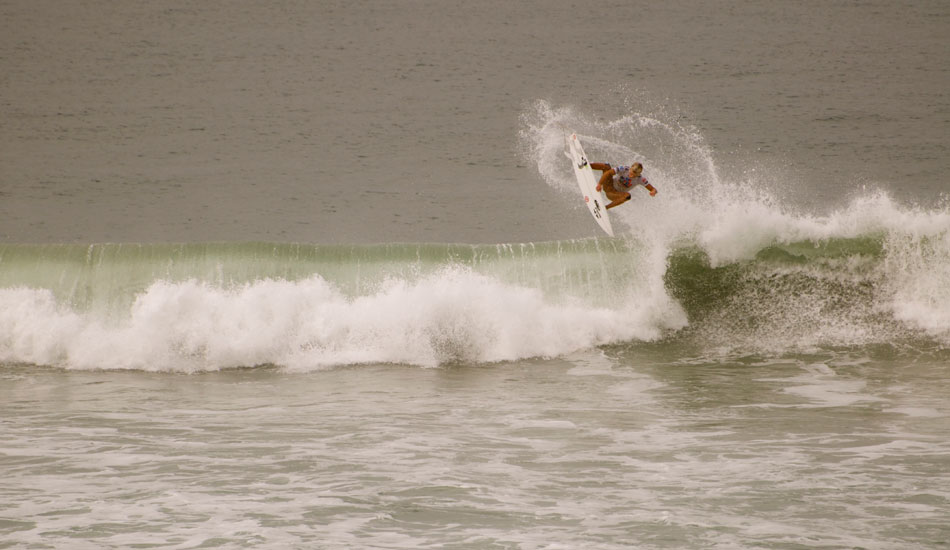 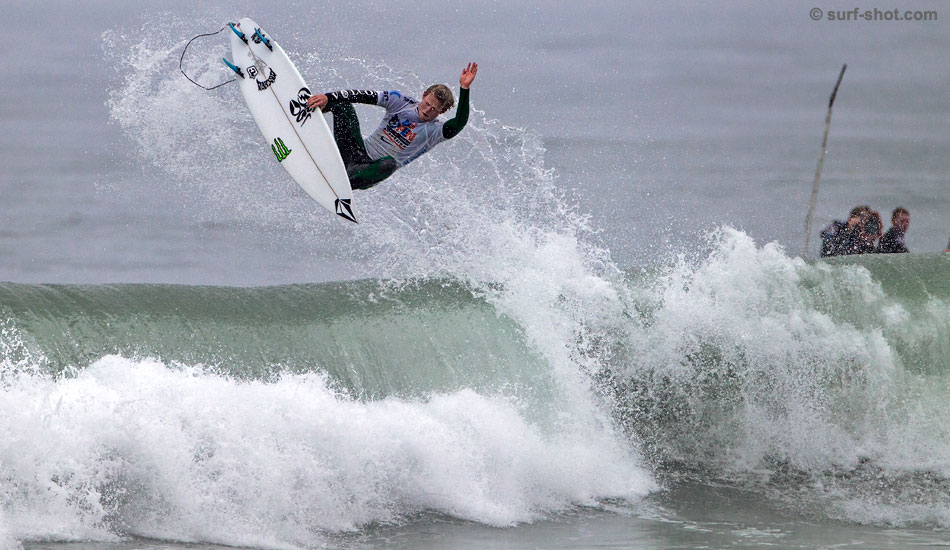 Not to be outdone, Dusty Payne used the rampy conditions to put on a show. Photo: Chuck Schmid/Surf-Shot.com 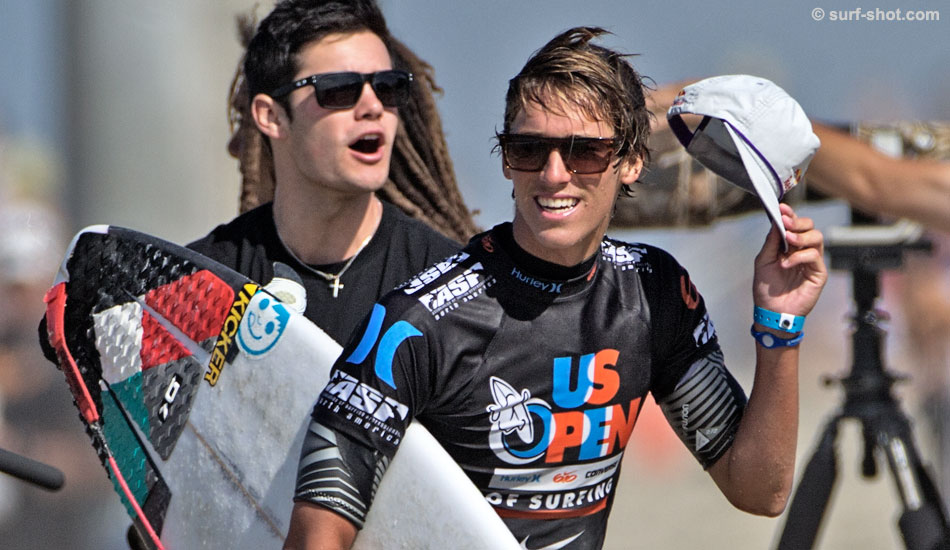 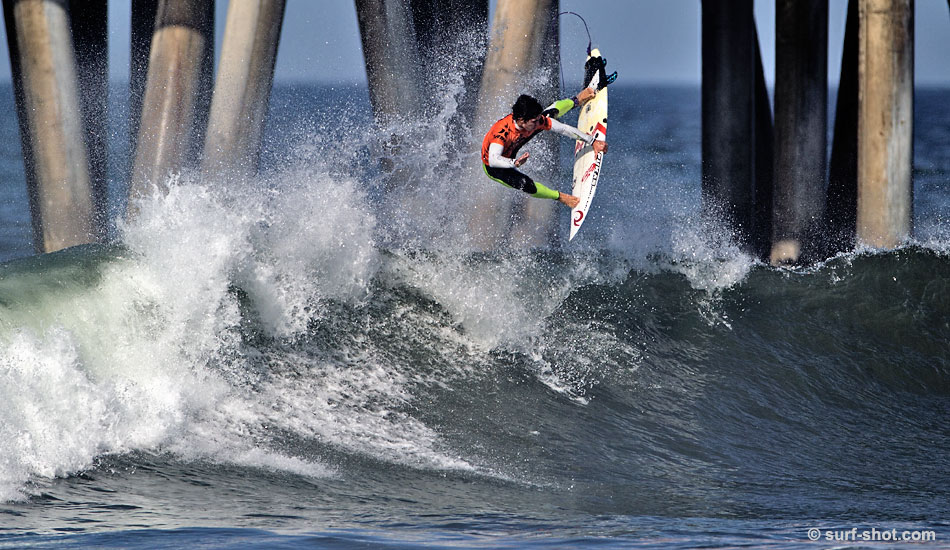 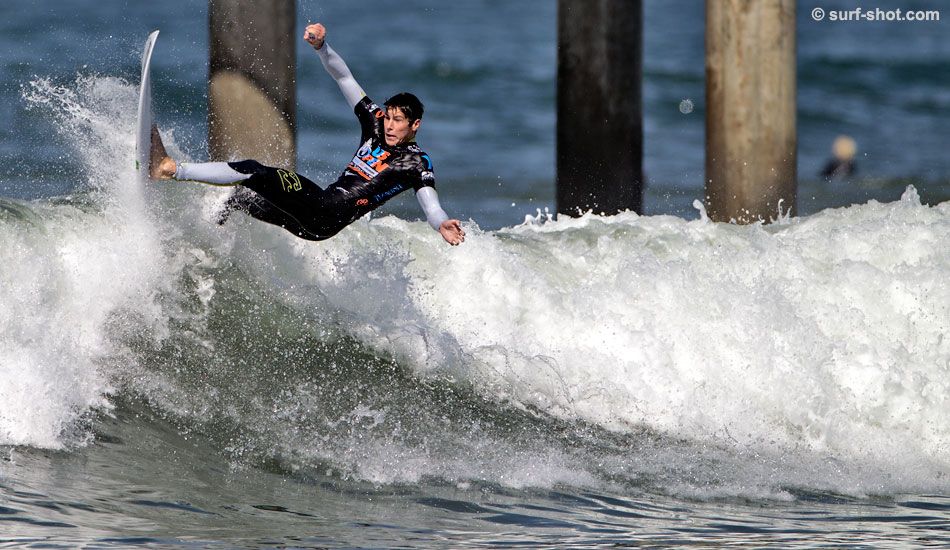 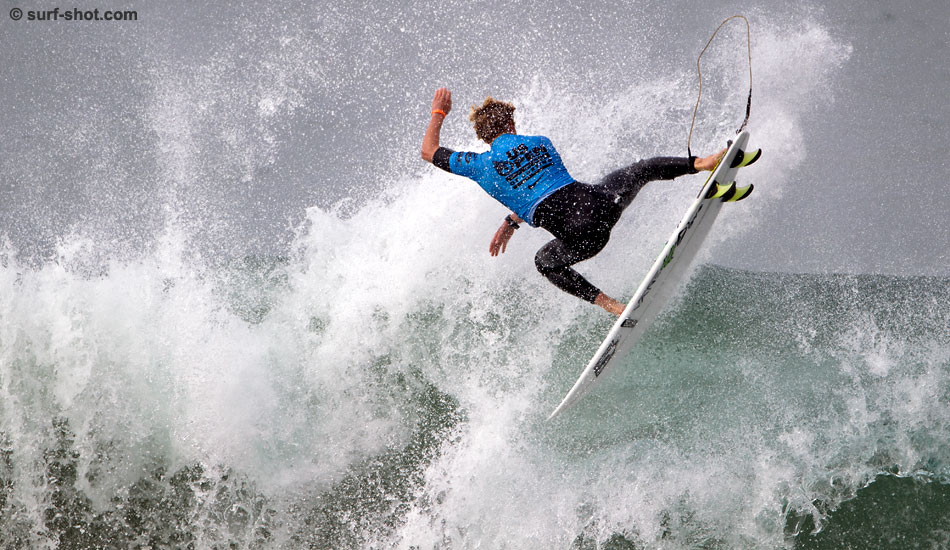 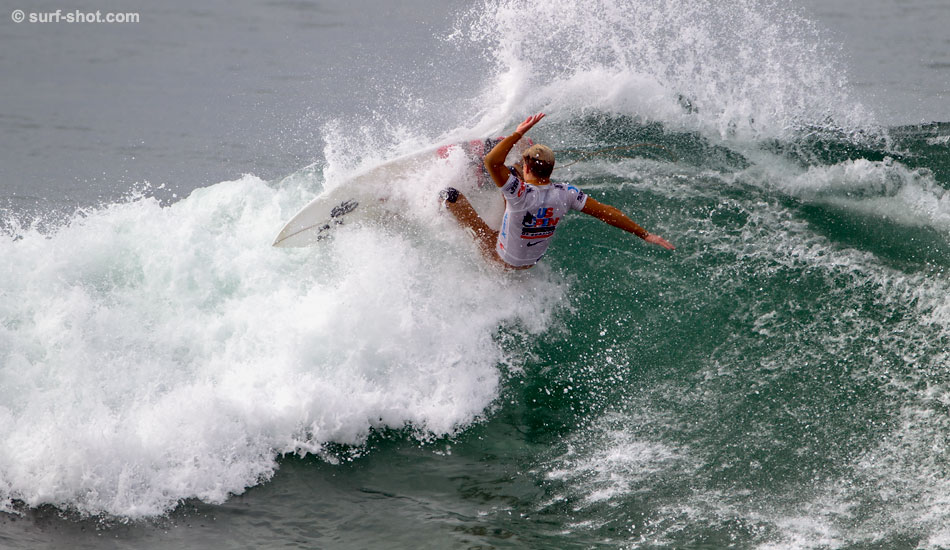 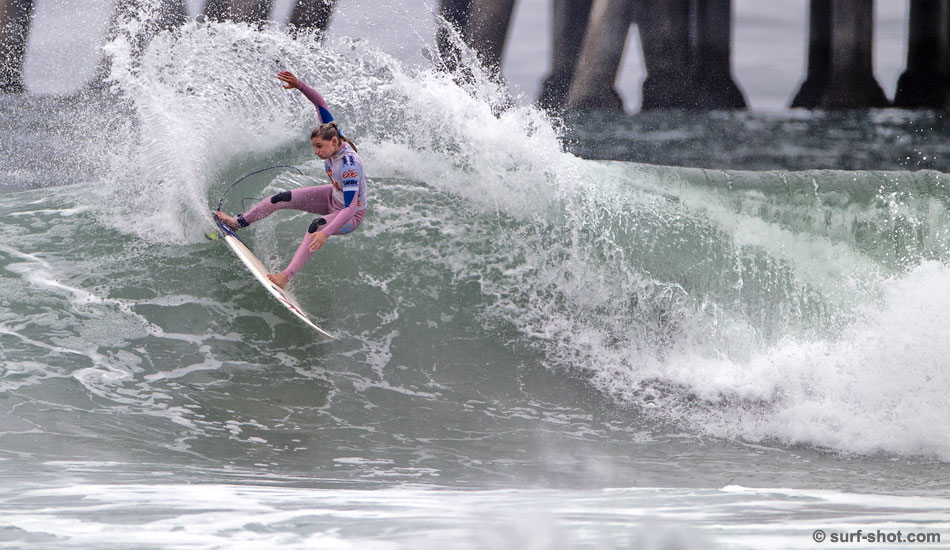 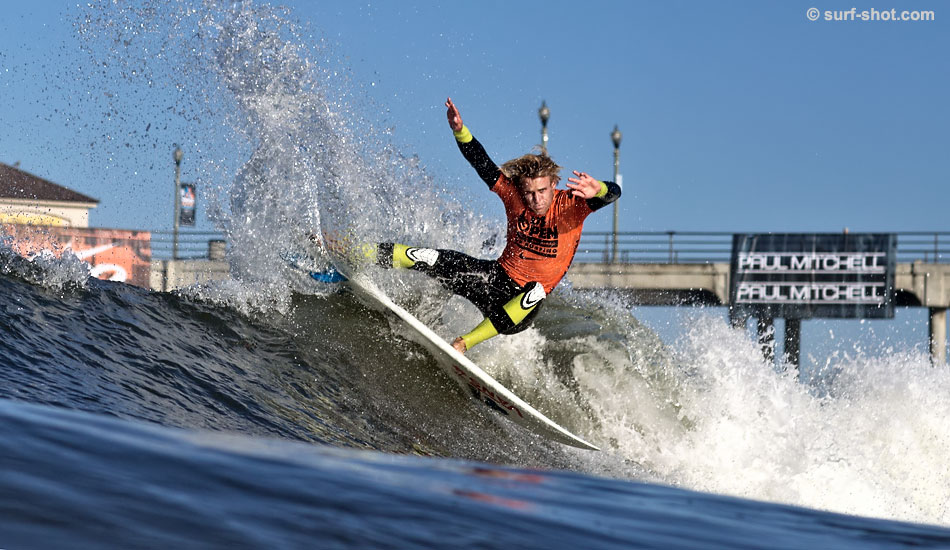 Patrick Gudauskas, washing off the back foot. Photo: Chuck Schmid/Surf-Shot.com 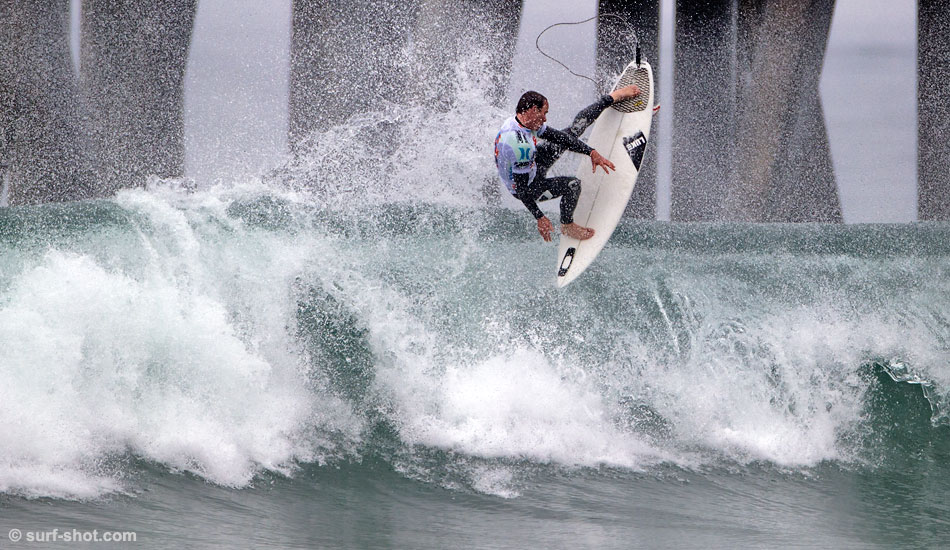 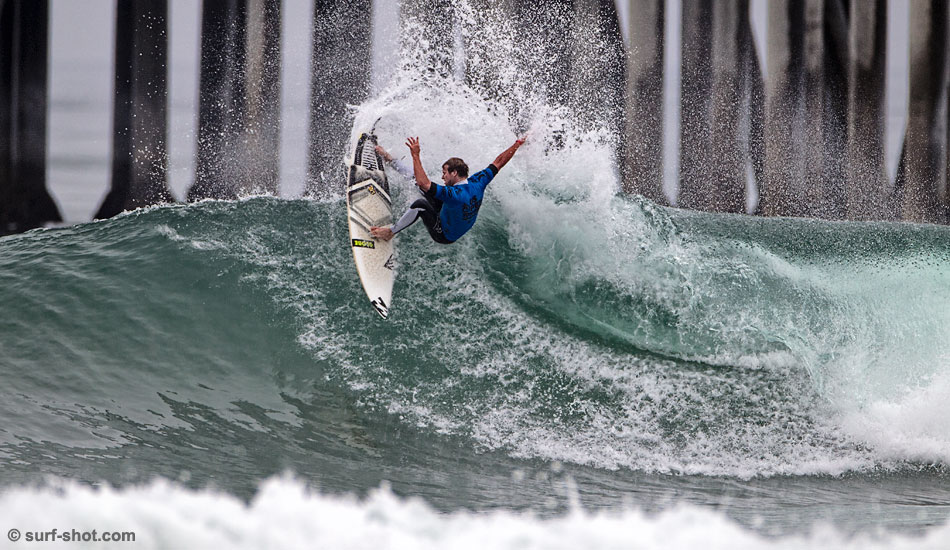 Taj Burrow showing why he's one of the most feared on tour. Photo: Chuck Schmid/Surf-Shot.com 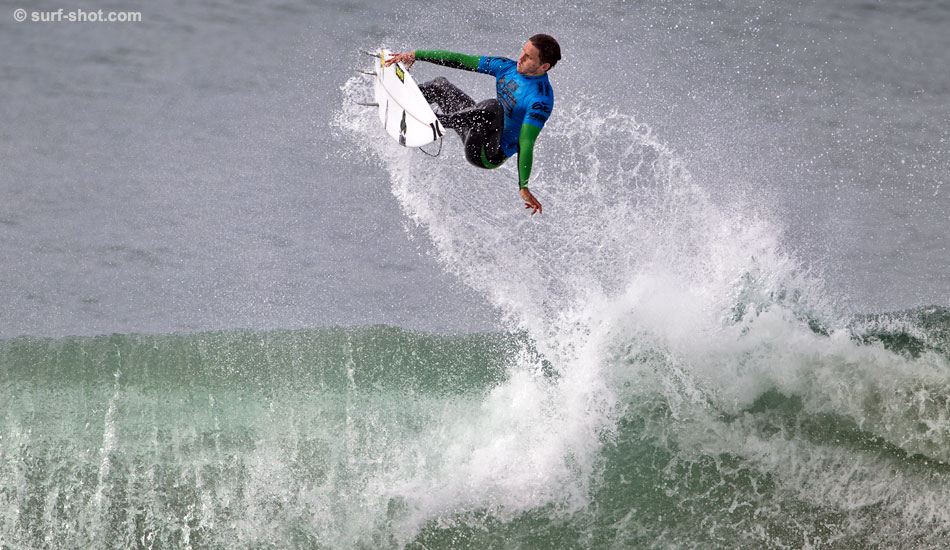 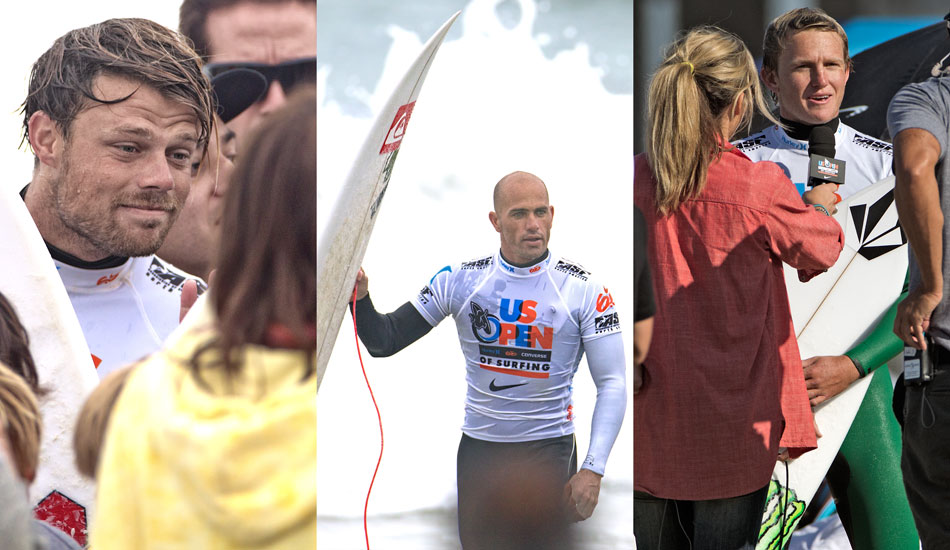 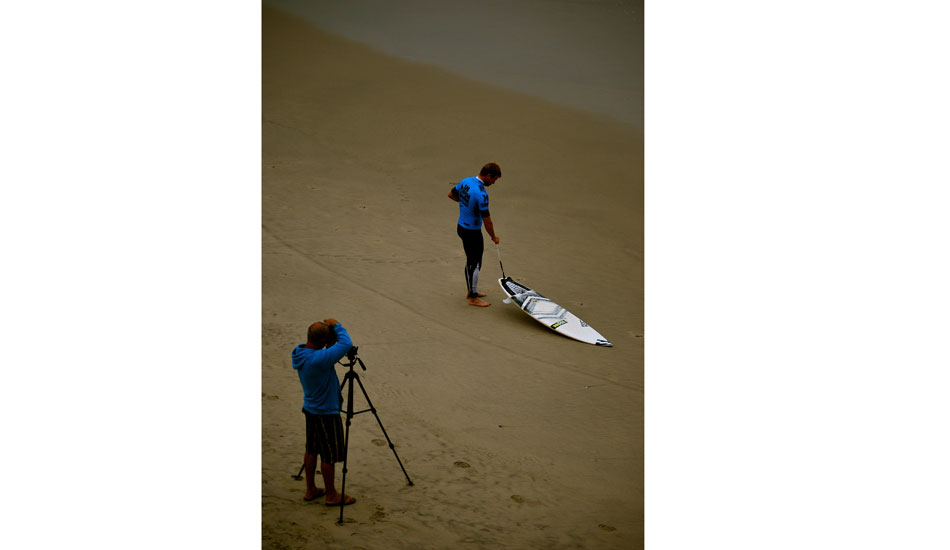 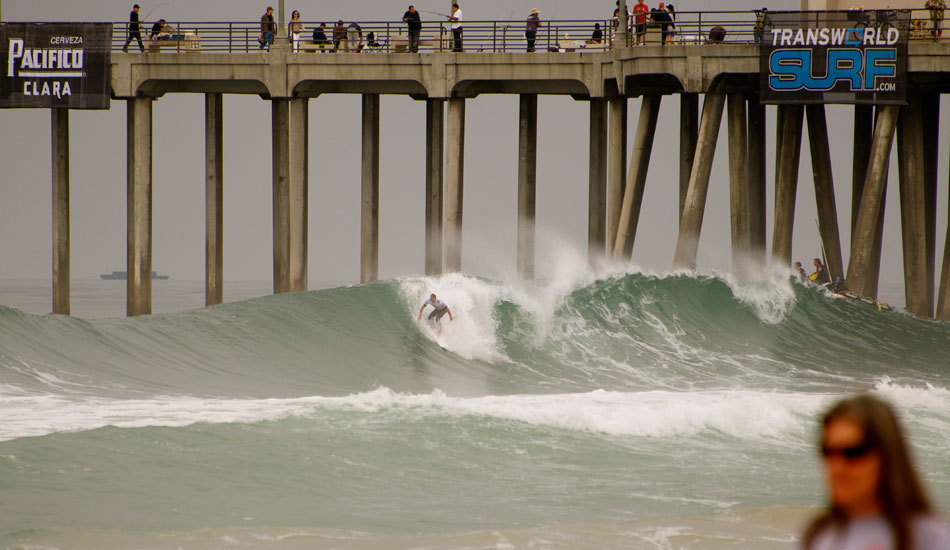 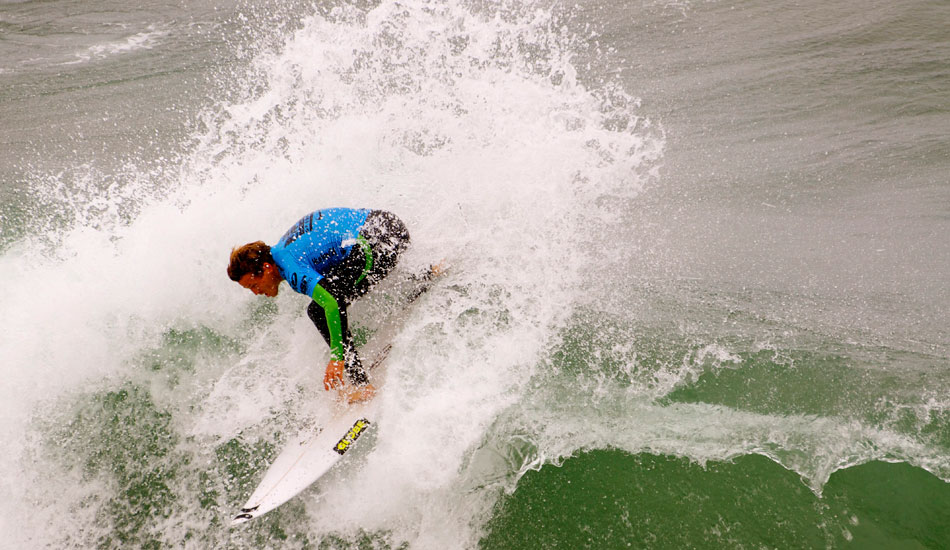 Surf-Shot‘s Chuck Schmid along with Houricane Media‘s brothers Hourihan and Priscila Torre converged on the U.S. Open at Huntington Beach last week to document the madness. Amid the teeming masses, they managed to capture a few photographic gems of the event, which, to no one’s surprise, Kelly Slater won. After skipping out on the Billabong Pro J-Bay, Slater returned to the circuit with conviction, easily taking the trophy in an almost un-contested final with Yadin Nicol.