The Photo Sequence (and Story) of One Unreal Los Angeles Barrel 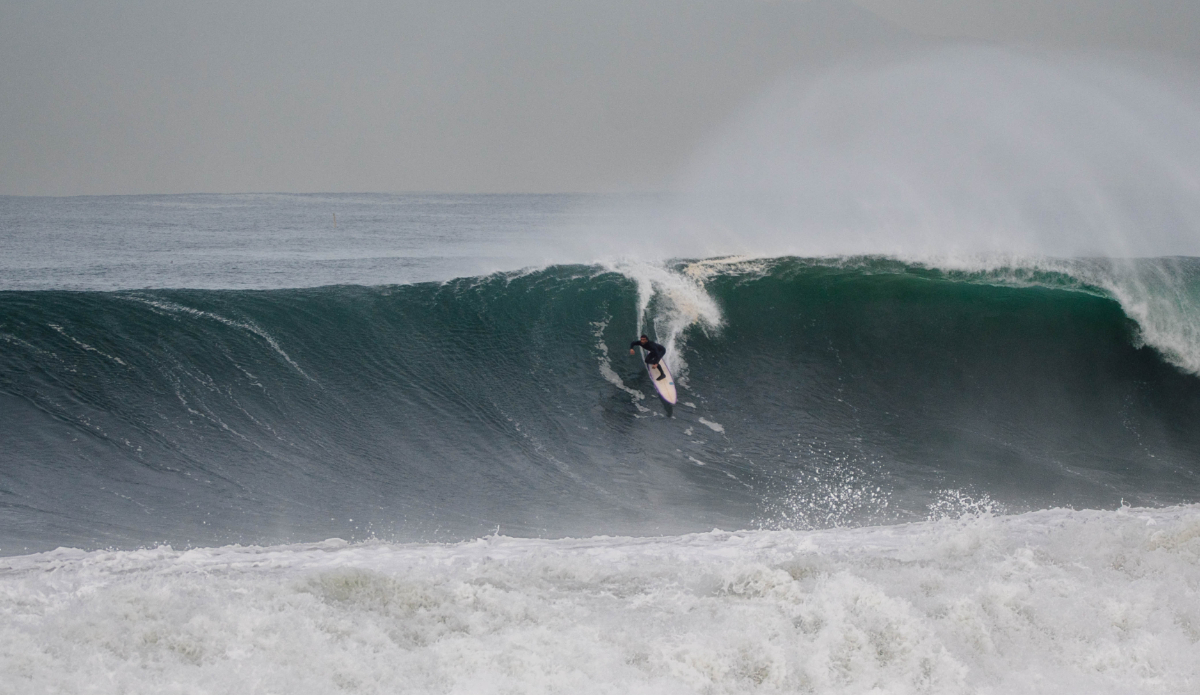 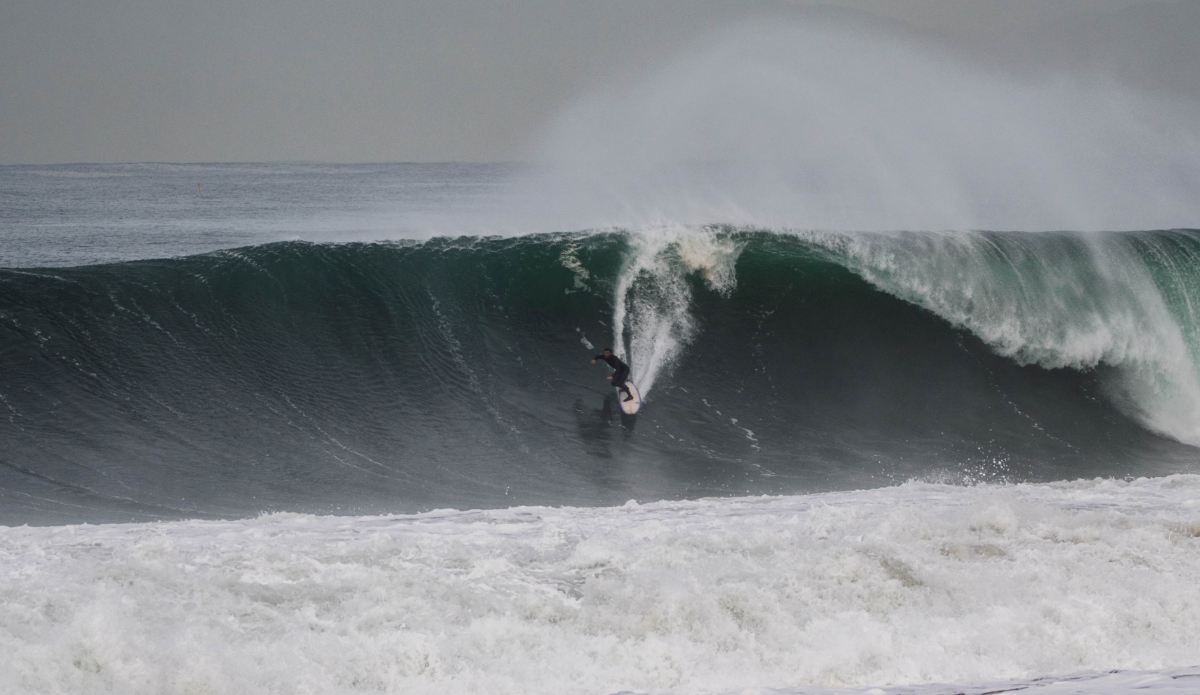 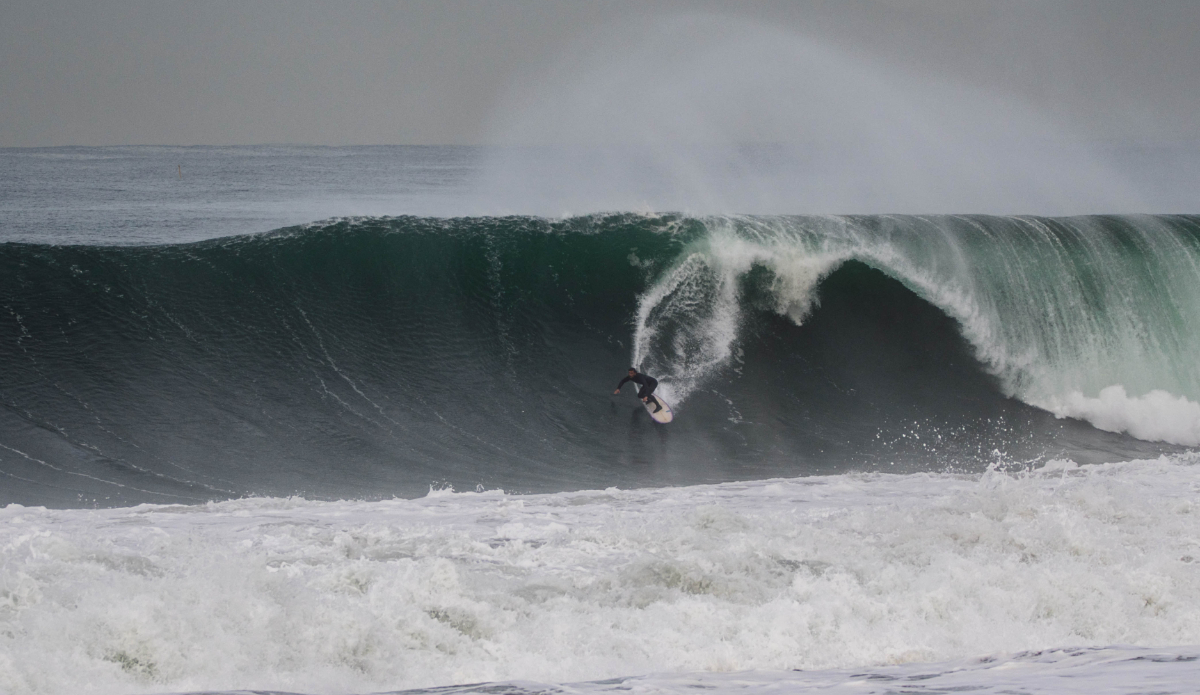 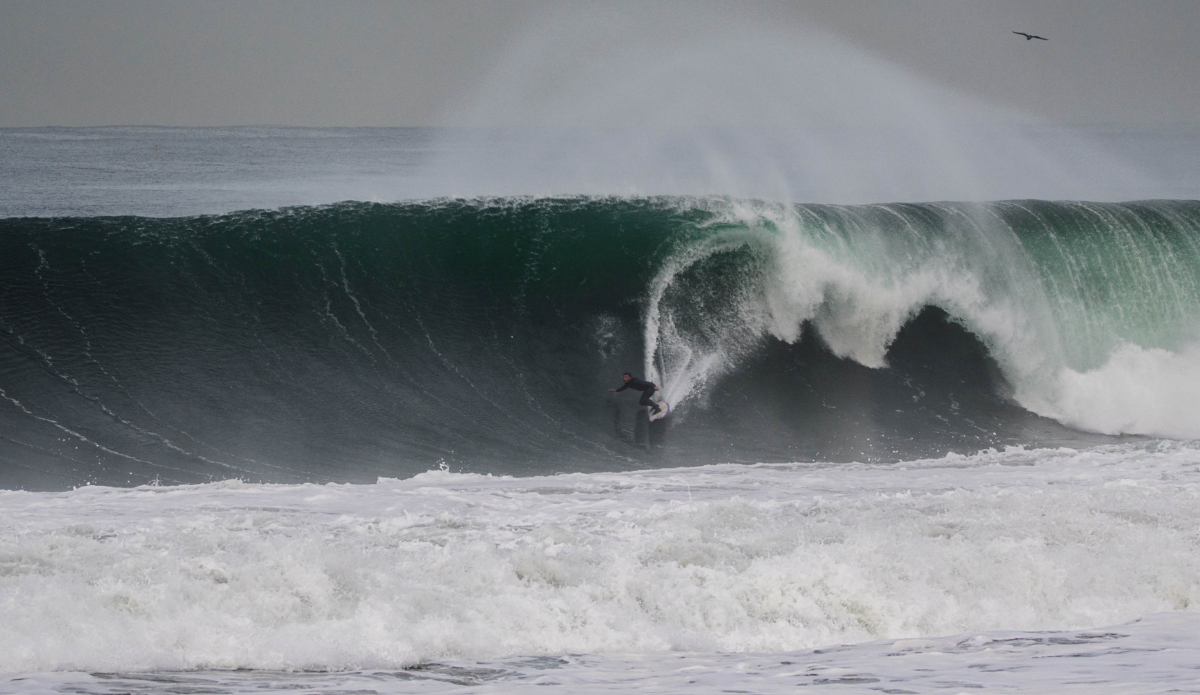 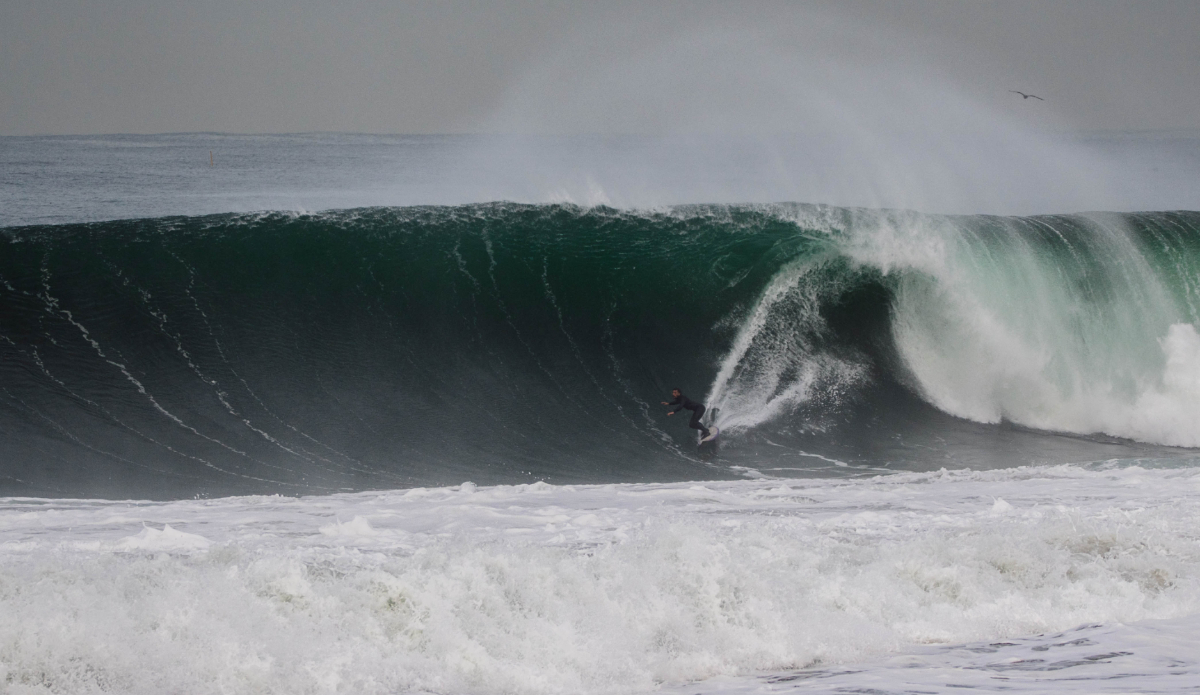 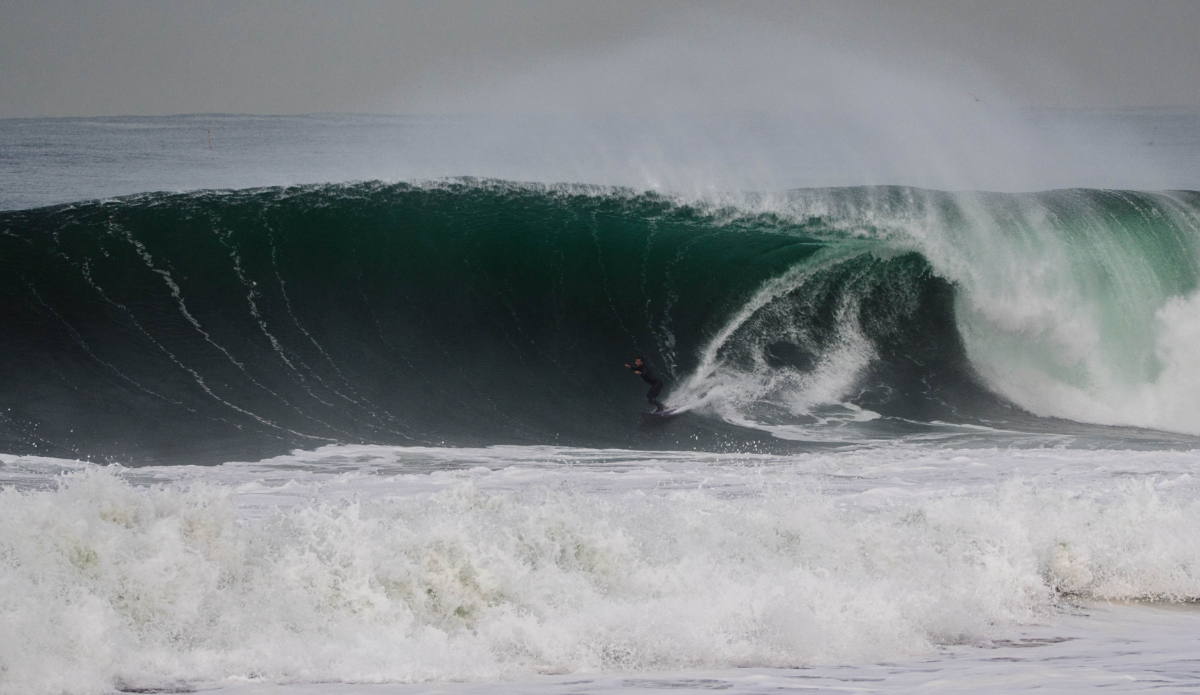 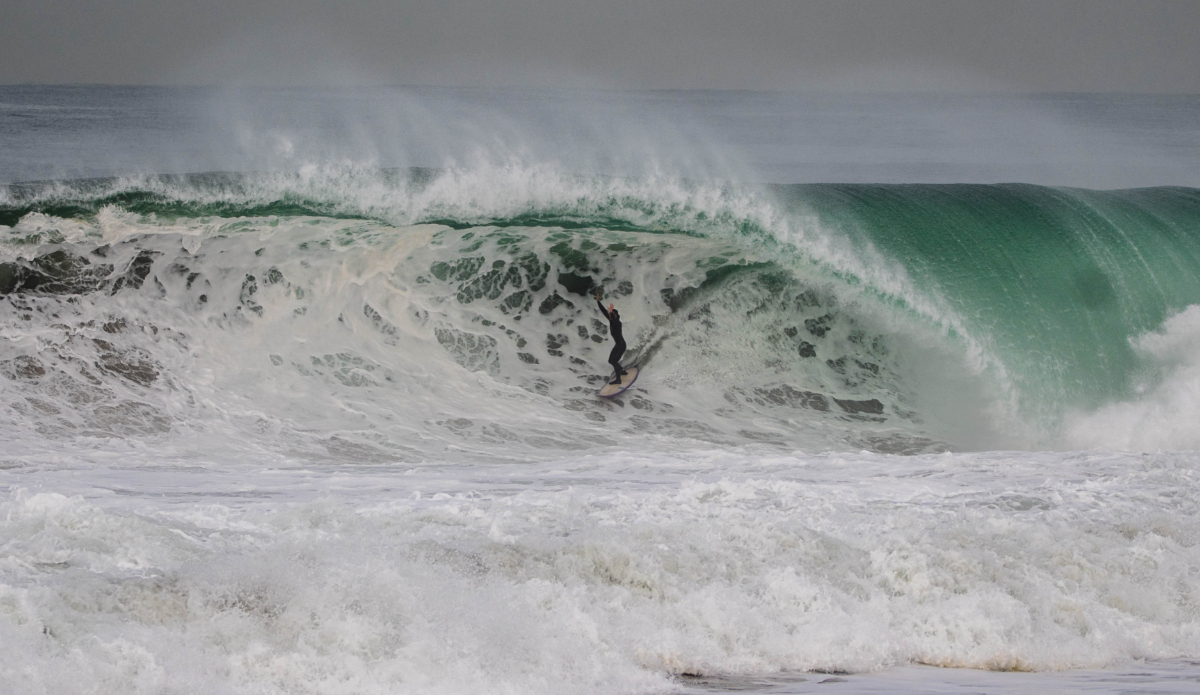 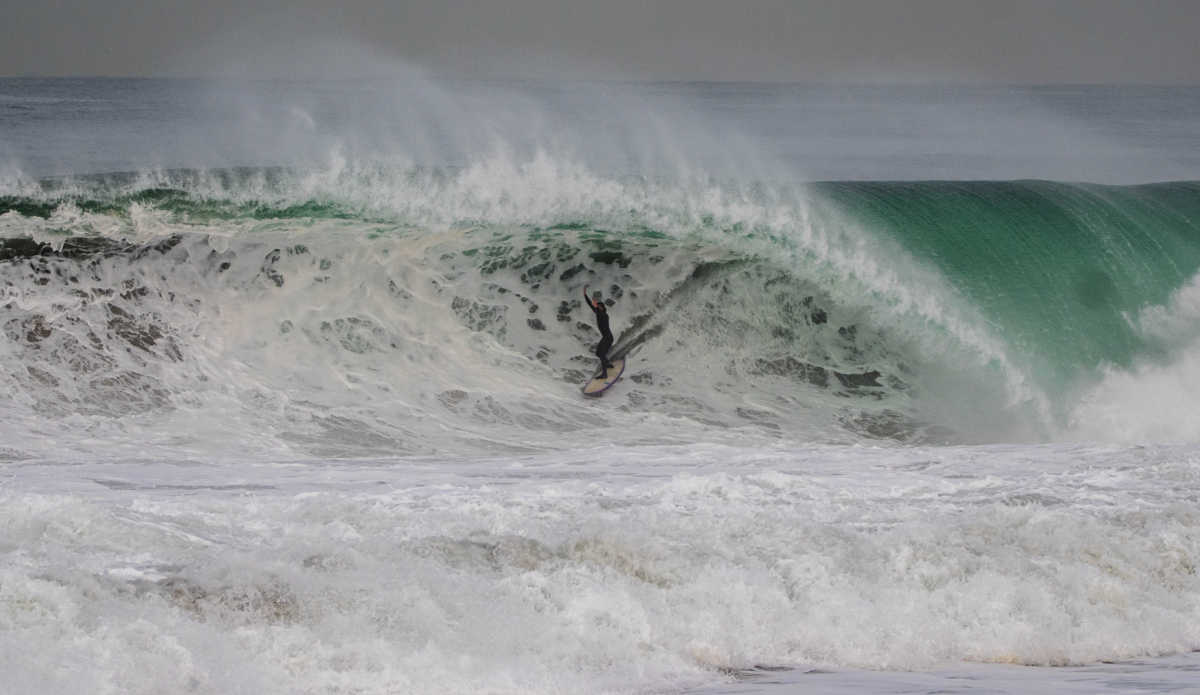 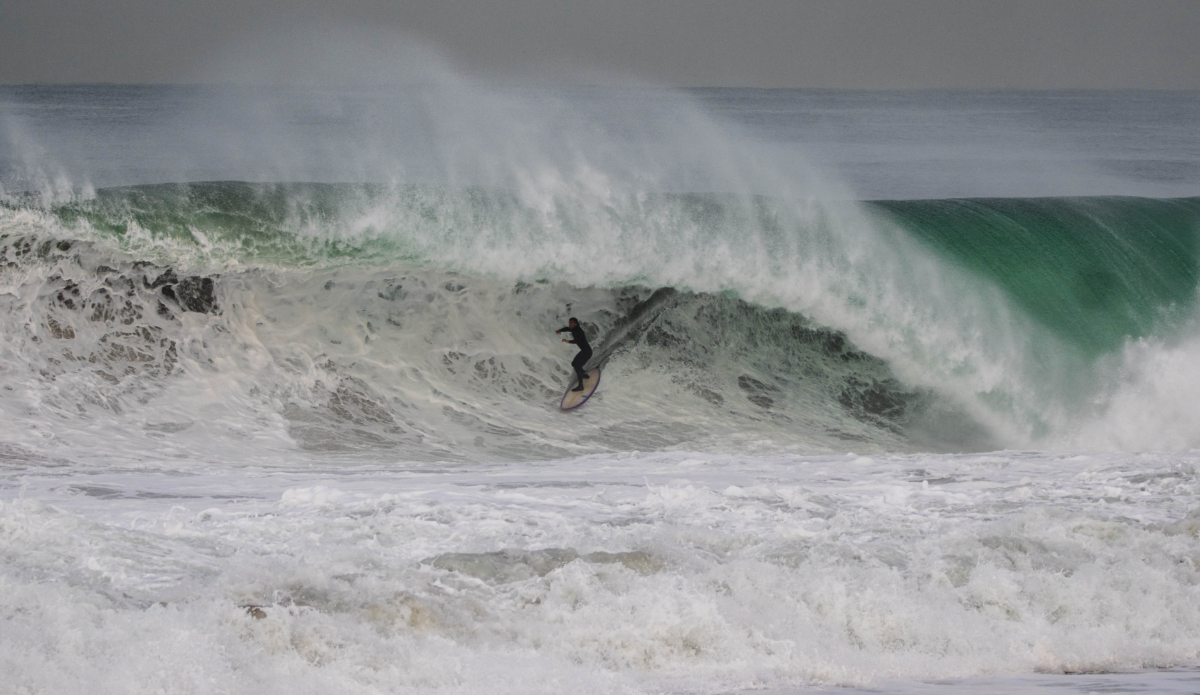 Nick Ferrera thought he was over gunned with an 8′ 6″ when his session started — a board his dad, Angelo made. And you can’t exactly blame him because Los Angeles doesn’t really dish out many days where one needs so much foam. But after trying to get out the back three times, he realized he’d probably brought the right equipment. The end result: it got him into a South Bay wave he’ll never forget.

After 15 minutes of fighting his way to the lineup, Ferrera says he spent even more time trying to position himself. The stretch of beach he was surfing can be shifty at best but most days it’s just a wall of closeouts exploding left and right. But hollow waves with an occasional corner are tough to pass up, which led Nick on a bit of a wild goose chase looking for a reliable peak. As luck would have it, right when he spotted his friends in the lineup and started paddling toward them, he saw a stack on the horizon.

“He was all by himself in that zone and a little down the way,” recalls photographer Michael Paul, who’d gotten back from shooting in Mexico just in time to catch this swell. He only saw “about a handful of guys out” overall, but Ferrera was mostly by himself.

The play-by-play is best left to the guy who lived it:

“I honestly didn’t think I was gonna go but when you hear, ‘Goooo!!’ from down the beach,  you put your head down and you go, no looking back. When I was about to stand up I thought it wasn’t gonna let me in or it was gonna lurch, but I was able to get in – a sign that I was on the right board. Finally, after getting halfway down the face and taking a pump, I realize I’m not gonna come out of this thing. I took one more pump and I saw all the boys down the beach cheering so I had no choice but to throw my hands up and brace for impact. But before it closed out I got to see probably one of the darkest and most gruesome barrels I’ve ever seen in my life.”

Ferrera took a beating. One of his heftiest ever, he admits. Dues paid for a wave he won’t forget.

“I finally made it to the beach and was so stoked to run up to my fiancé and give her a hug and tell her I probably got the scariest wave of my life out there,” he recalls, “but (I) couldn’t have been more stoked with all the photos and videos everyone got of that wave.”