‘The Plug’ Podcast With Mick Fanning Is Required Listening 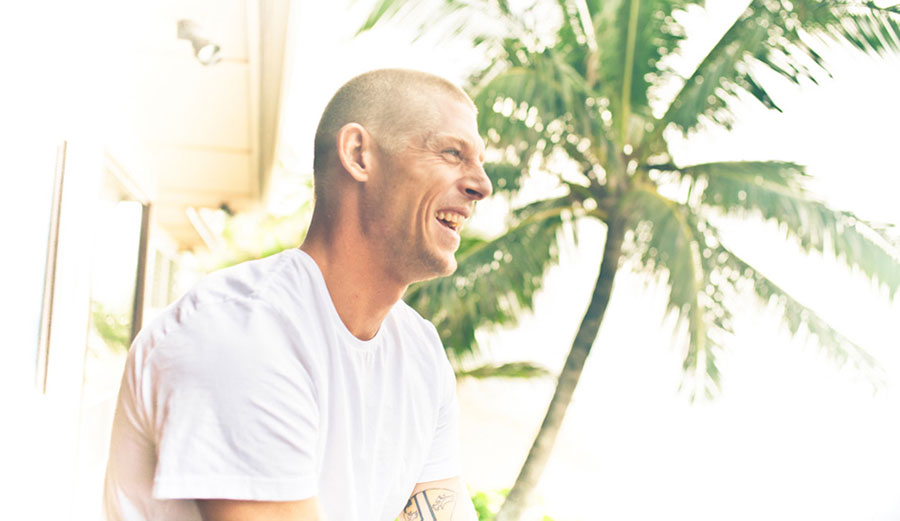 Mick Fanning has done a lot in his life. Three world championships. Entrepreneur. Father. Shark attack survivor. He’s had to sacrifice a lot to get to where he is, though, but the sacrifices have been well worth it. So it makes sense that a podcast with Mick Fanning would be an interesting one. Now that Mick’s retired from the World Tour he’s got a little more time on his hands. Just a little (see new child). Justin Jay, who as a world-renowned photographer has been able to get himself behind the scenes to witness some truly amazing moments, called Mick up to chat about it all.

Jay’s podcast, The Plug, is a good one. Jay, if you haven’t heard of him, has quite the resume. He cut his teeth shooting photos in New York as a documentary photographer for rapper Sean “Diddy” Combs. He’s worked with countless musicians, including Jay Z, Outkast, and the Foo Fighters. He has a certain way about him that just kind of allows him to slide into high-intensity situations unnoticed. Inside those insulated cultures, Jay is able to document them without disturbing. For the last decade or so, he’s been working on a book about the North Shore called HI 1K – 10 Years / 1000 Moments on Hawaii’s North Shore, and in the process, he’s gotten to know just about everyone there is to know in the surfing world.

He knows how to talk to people who are in the public eye like they’re his good friends — probably because Jay treats everyone he meets like they are. His podcast, The Plug, is a series of conversations with cultural arbiters and artists to talk about life at large. They discuss career successes and disappointments, what inspires them, and whatever is on their mind, and it’s always interesting. Click in to listen to the latest episode with Mick Fanning.

Click on the image above to be taken to The Plug podcast with Mick Fanning.

Listen to more episodes of The Plug here.