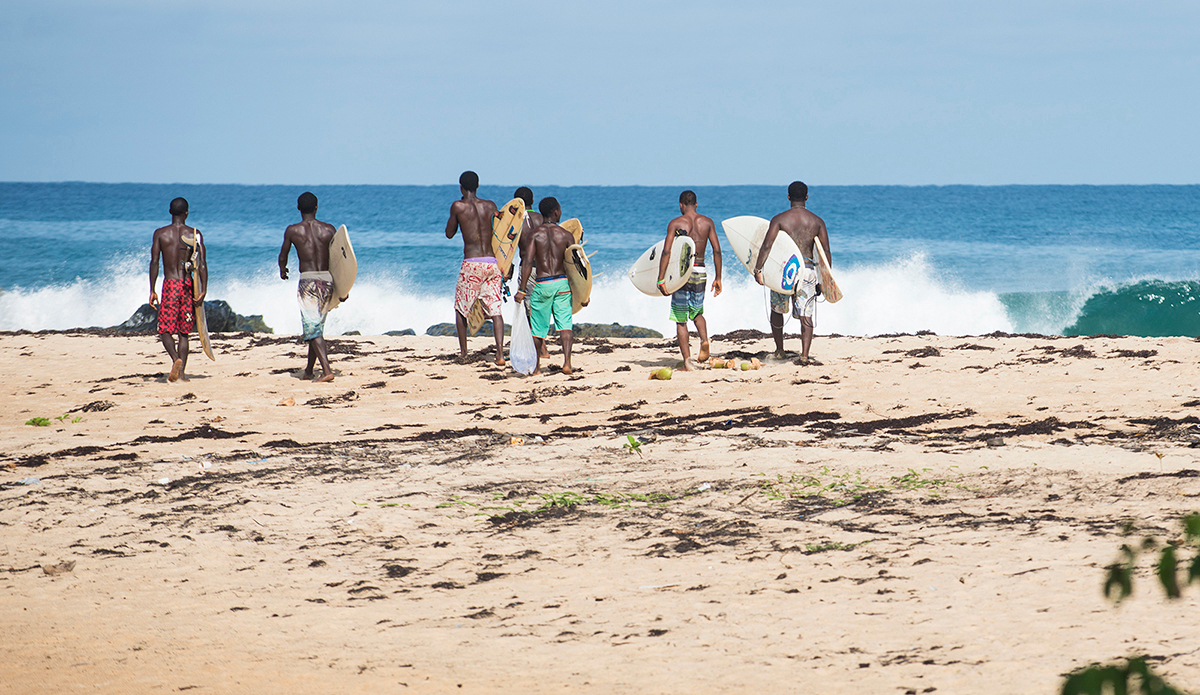 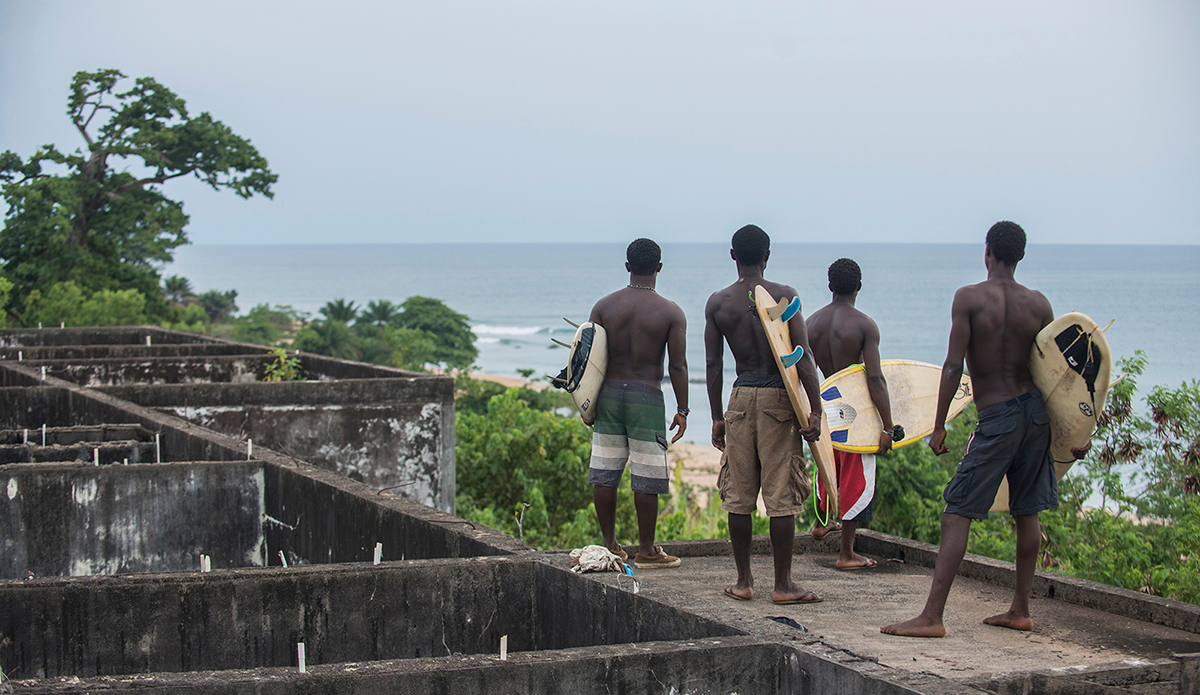 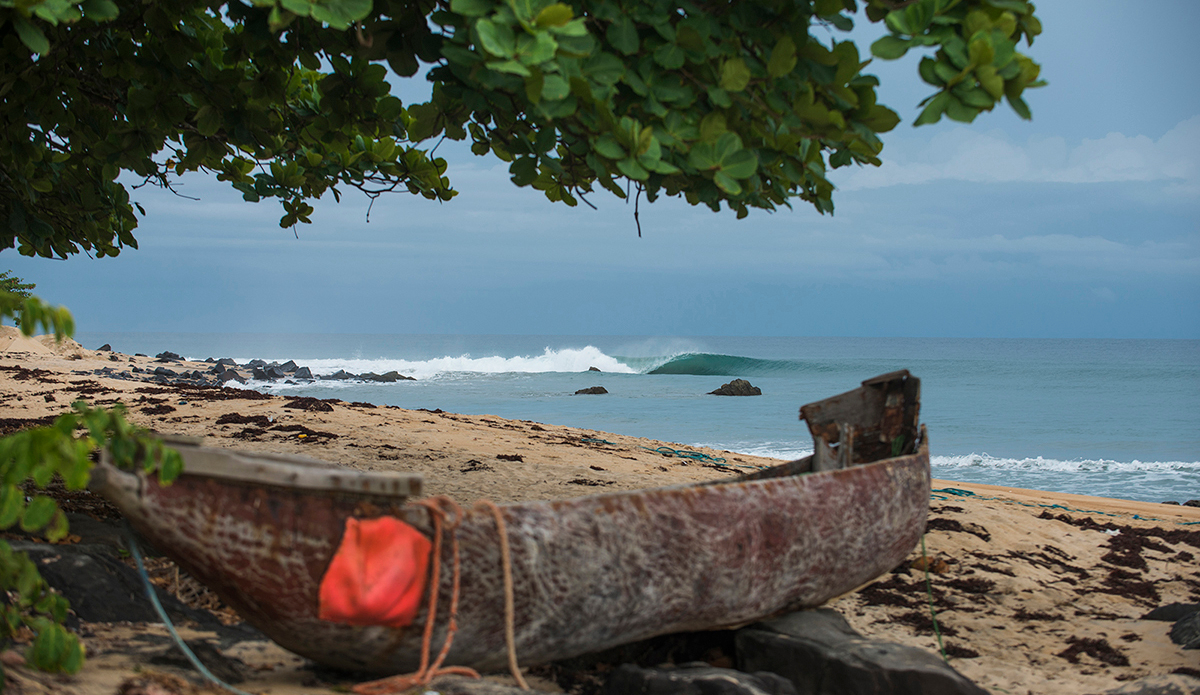 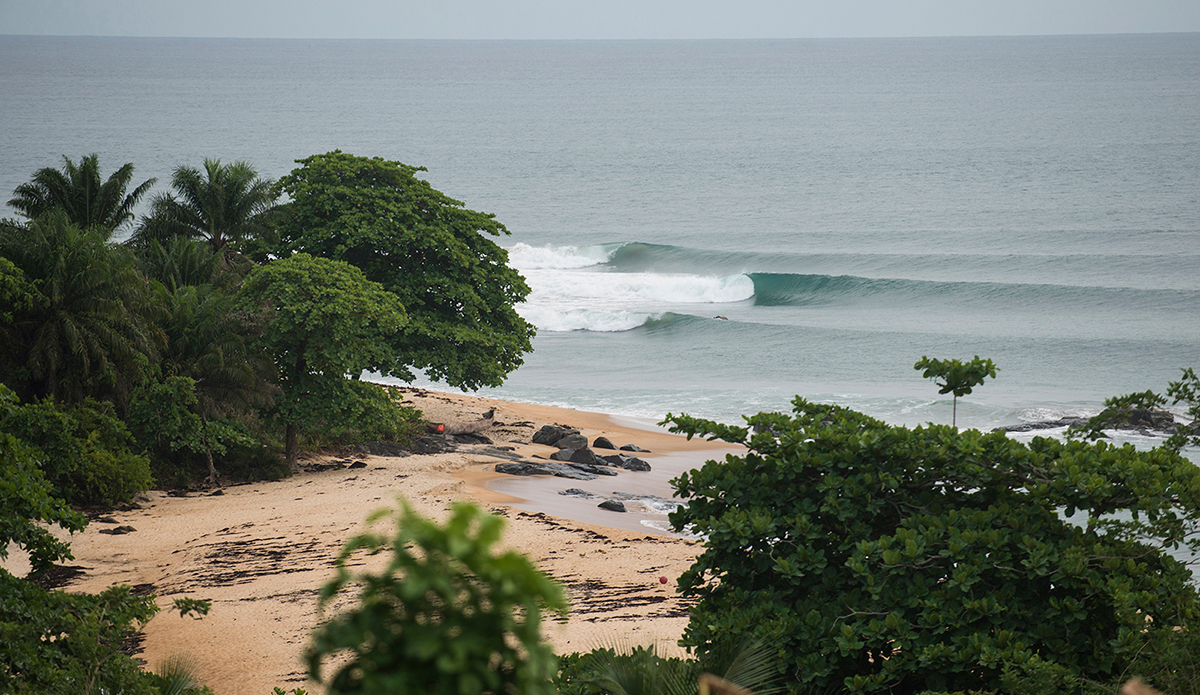 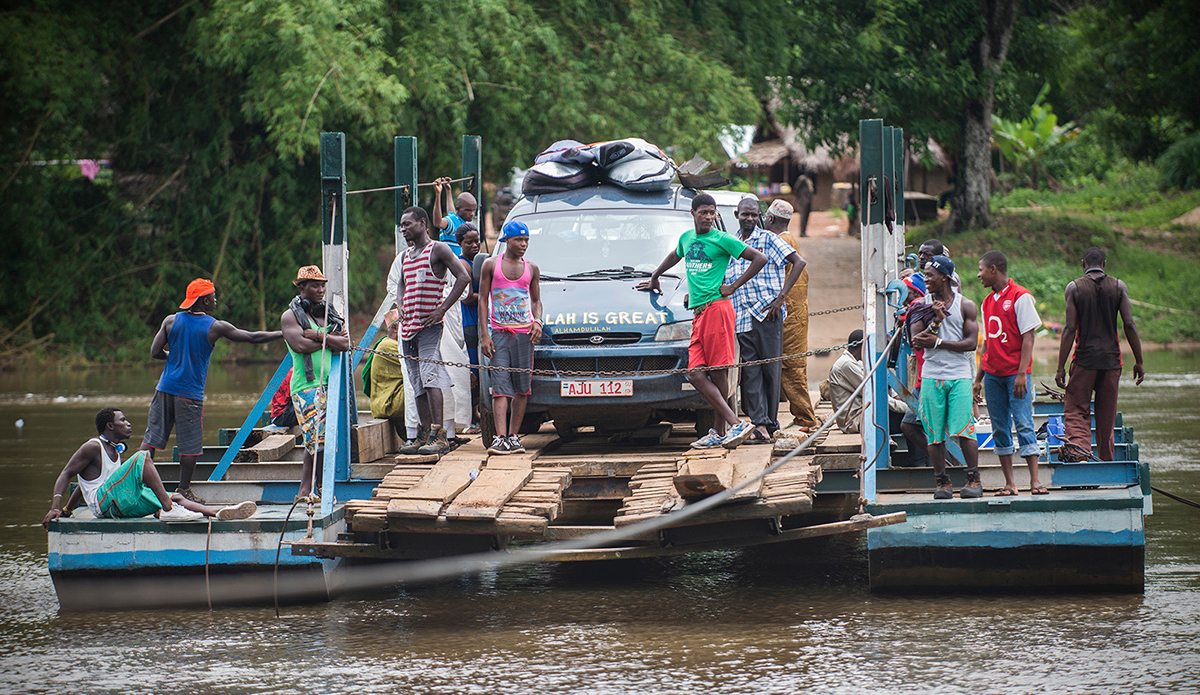 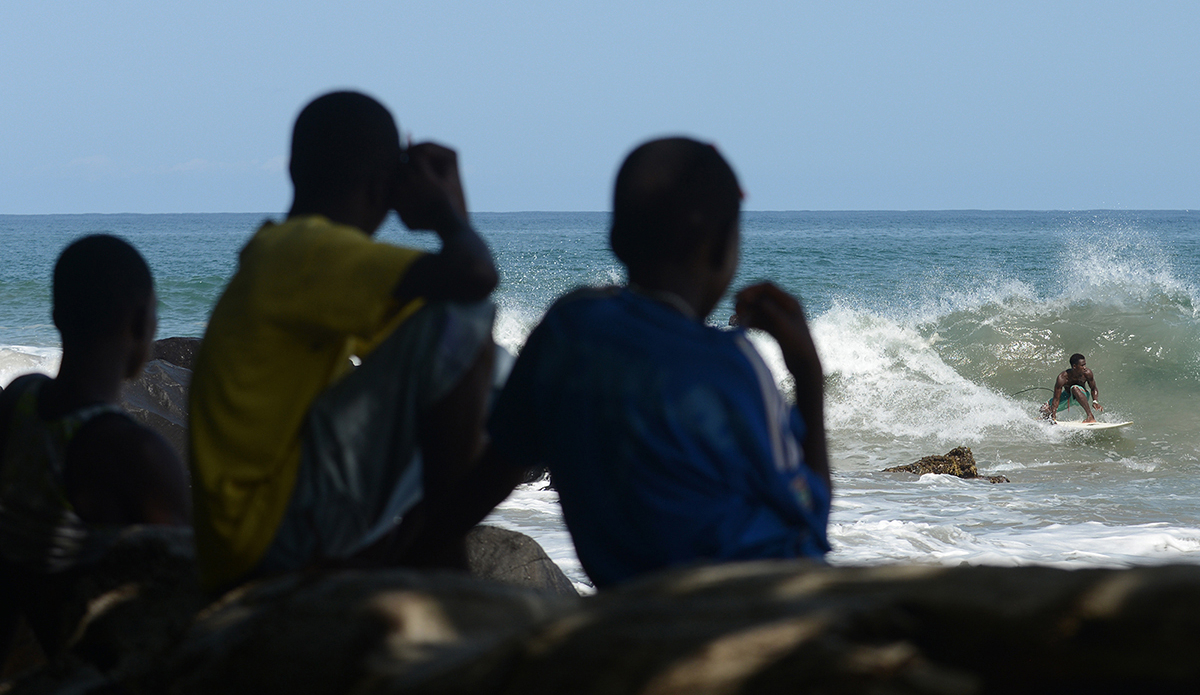 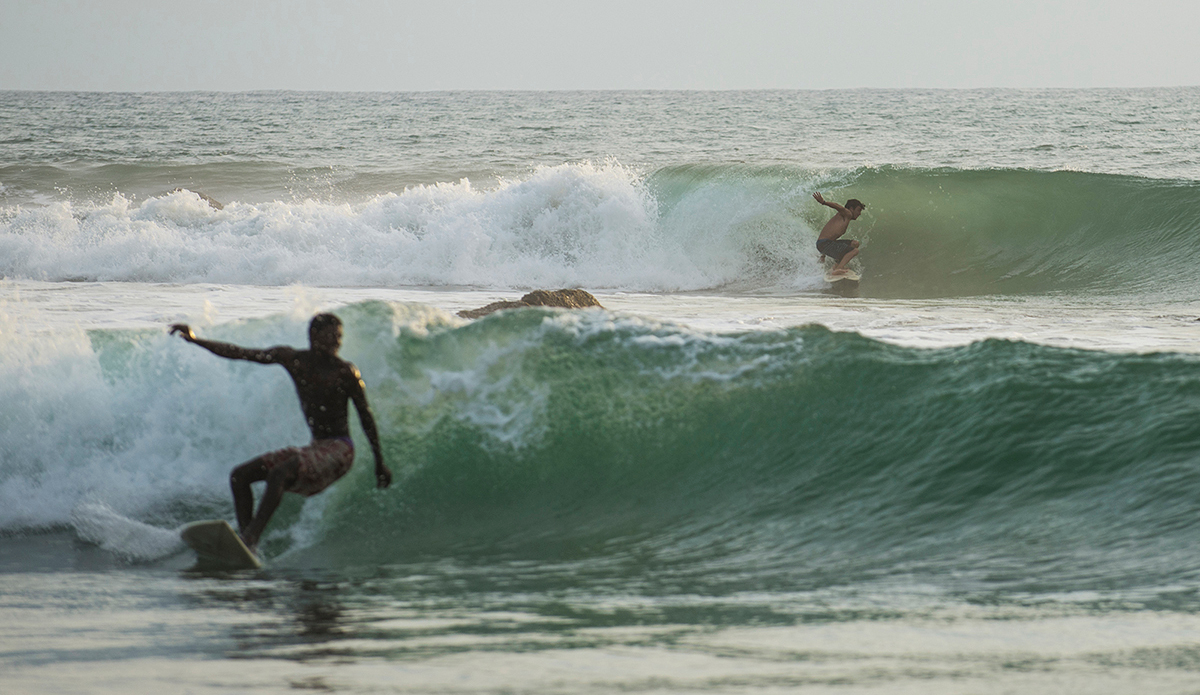 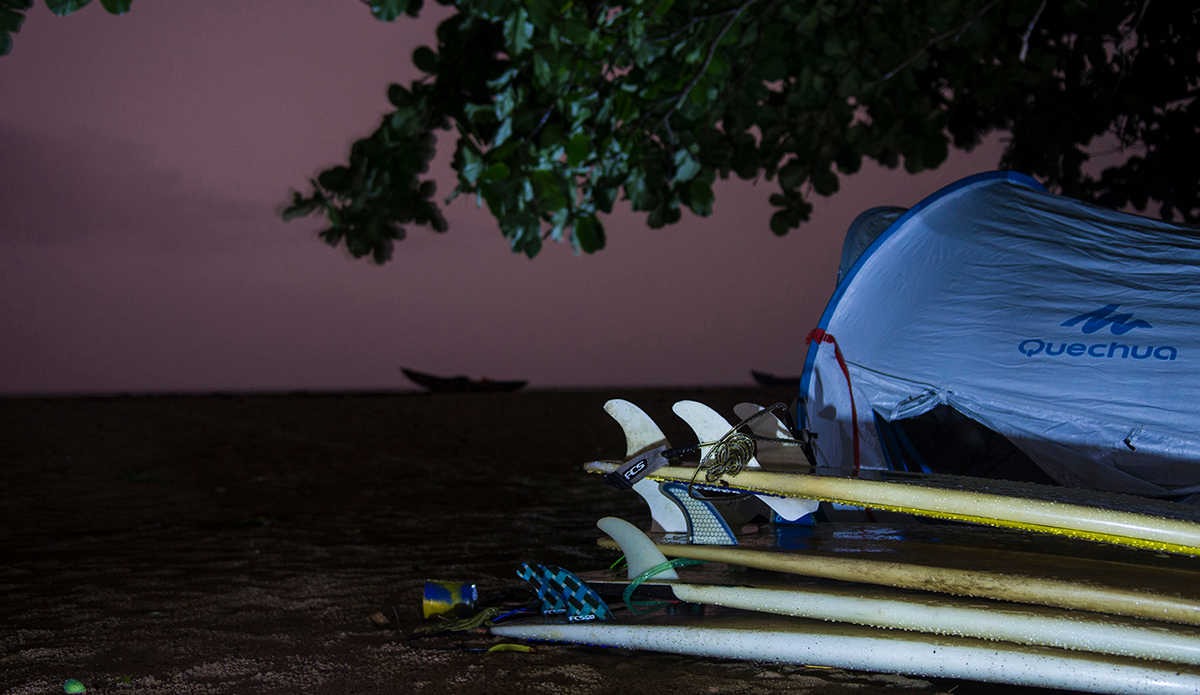 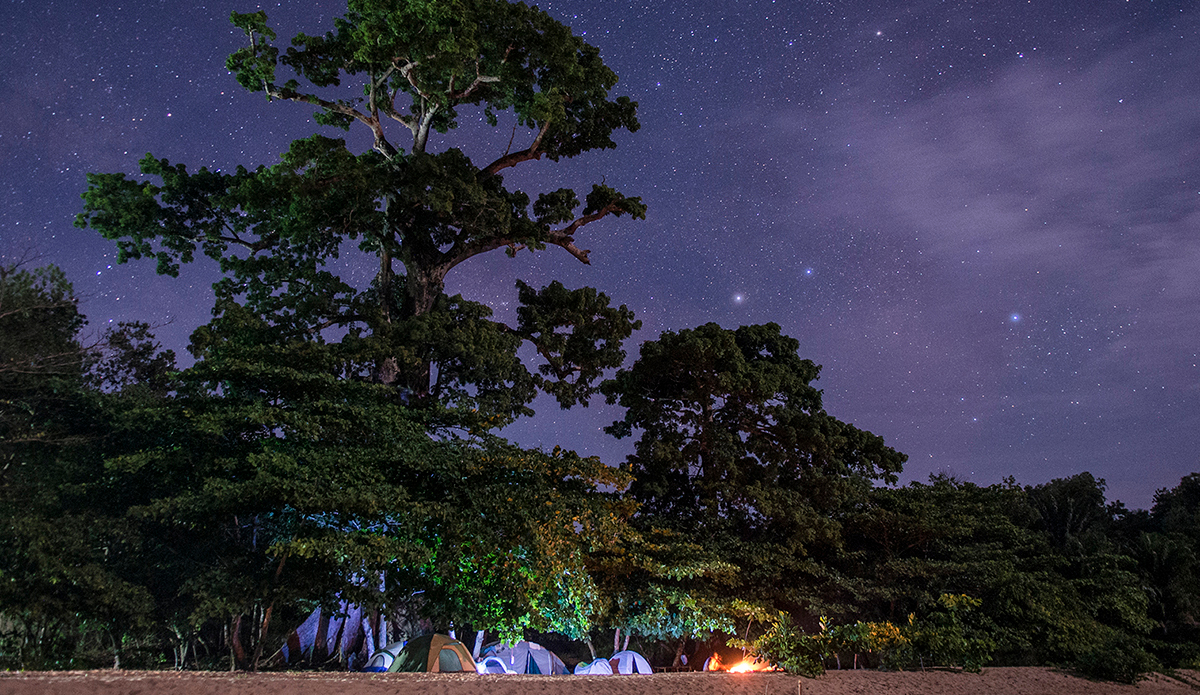 In 2012, a couple of boys in the small village of Bureh decided to give up on subsistence fishing in to cater to a small but growing number of tourists arriving in Sierra Leone. With the help of an expatriate surfer and friendly donations, the boys founded Bureh Beach Surf Club. Over the past several years they have catered to aid workers, tourists, and the occasional adventurous surf traveler. Being a community-based organization, most of the modest revenues generated are shared between the village and the surfers. Profits helped further development of the club and helped members pay for school fees and transportation.

Sierra Leone is still recovering from the devastation of civil war that ended almost a decade ago. The economy is growing and the locals seem determined to rebuild the country’s vast potential. Then, in 2014, the ebola epidemic hit hard. The deadly virus, not thought to be endemic to the region, wreaked havoc in the already weak health system and caught international agencies off guard. The community in Bureh was spared by the direct impact of the disease, but the secondary consequences hit hard. Martial law was declared, schools were closed, business and travel was restricted, and visitors stopped coming.

West Africa has plenty of empty lineups, and local surf communities are spawning from Senegal to Ghana. The crew in Bureh has barely ridden other waves other than their home break, but visiting surfers have fed them stories of the epic waves in neighboring Liberia. As the ebola epidemic was brought to a standstill, long time friend of the club, Dutch surfer and philanthropist, Floris Loeff, decided to realize his dream of making a documentary-movie about the Bureh Beach Surf Club. In May of 2015, some of the best surfers in Sierra Leone and a Dutch camera crew went international and ventured on a road trip to seek out the legendary point breaks of Robertsport, Liberia.

Robertsport in Northern Liberia has made a name for itself in the West African surf scene. It lays claim to one of the best left-handers on the continent, where the Kwepunha surf retreat and a local surf club exists. The boys from Bureh enjoyed ten full days of the Robertsport surf community’s hospitality. The result: some epic sessions, friendly competition, numerous campfires, a high school dance-off, and hours of footage.

Almost a year later the teaser premiered at the I AM SURF Film Festival in Amsterdam. The project is still a work in progress and in need of support, but Floris and his crew hopes this glimpse of life behind the media headlines will encourage people to get out of their comfort zone and visit destinations shun by the mainstream. The awards are: uncrowded waves, welcoming lineups, and lifelong friendships. Those of us who have felt the warmth, the hospitality, and communal spirit of the Bureh Beach Surf Club are better people because of it. And as the club slogan goes: “Di waves go make you feel fine.”