The World’s Best Adventure Van is For Sale 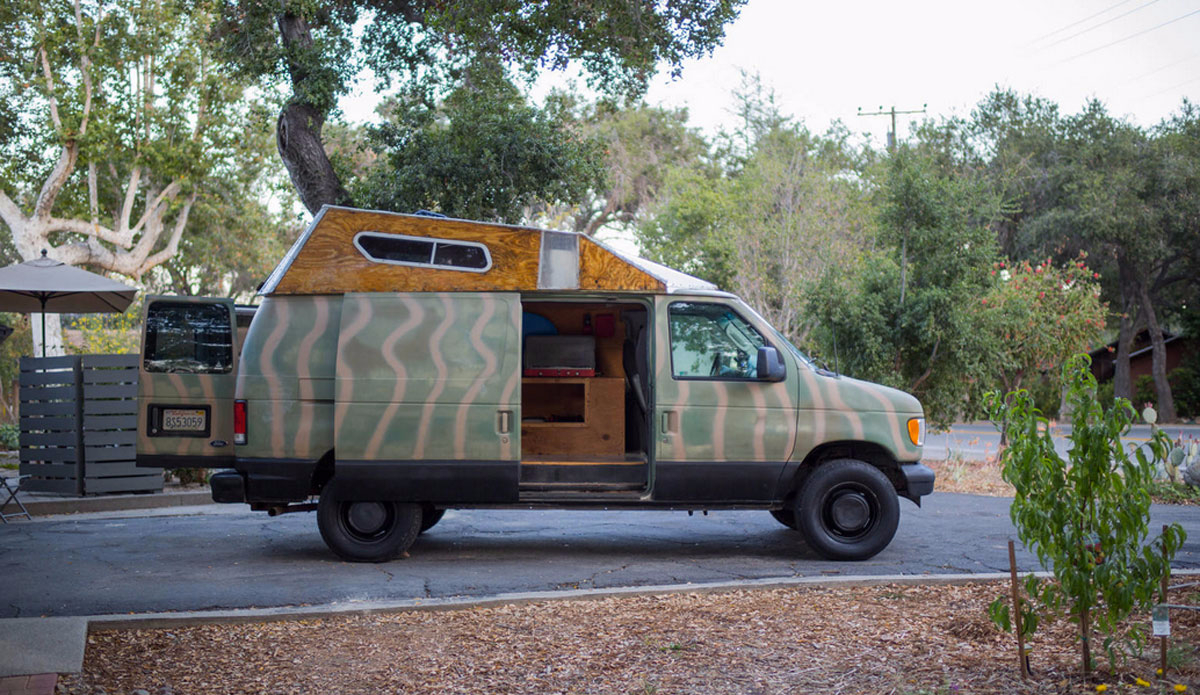 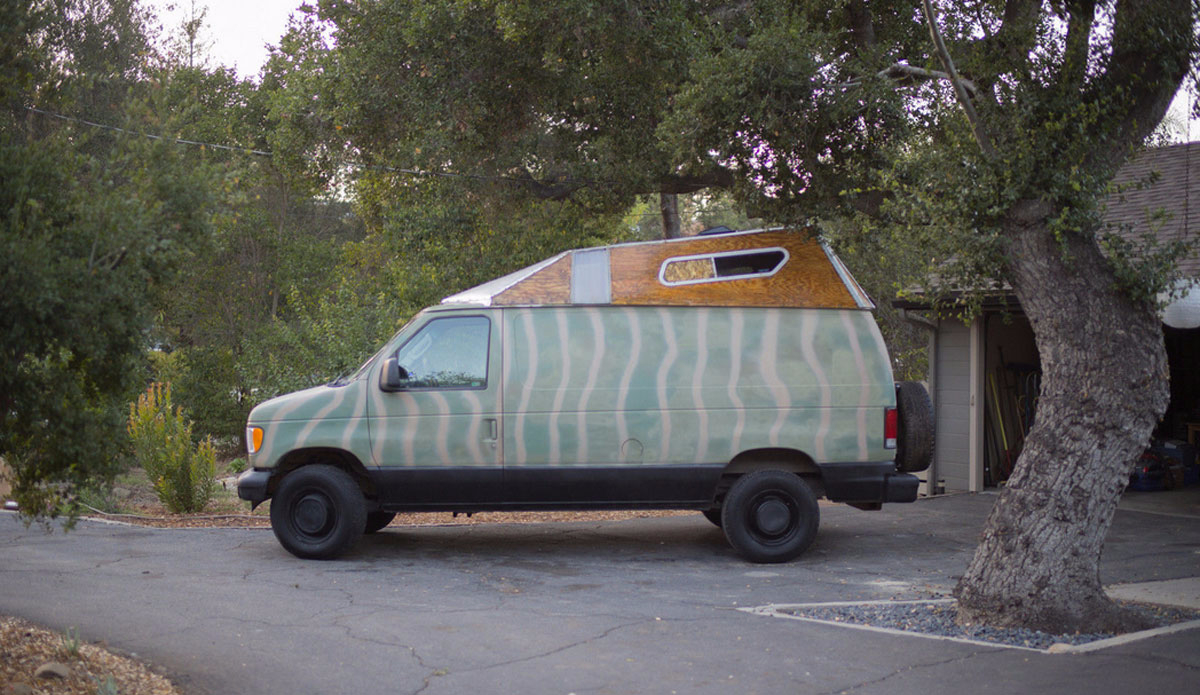 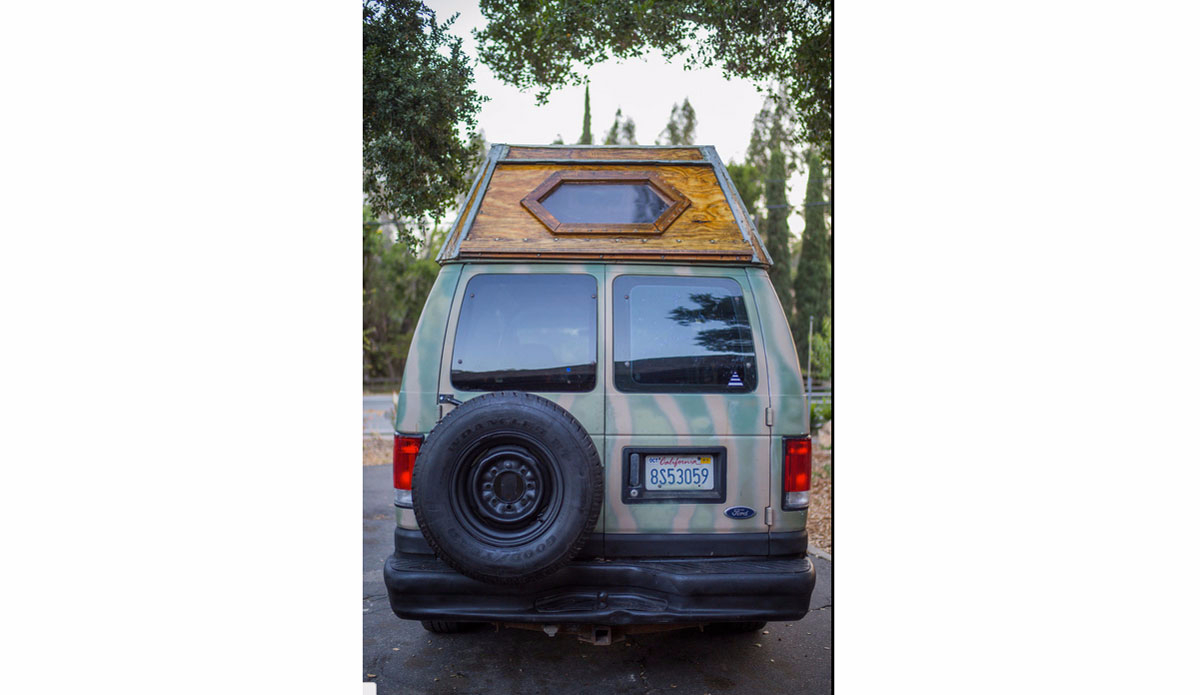 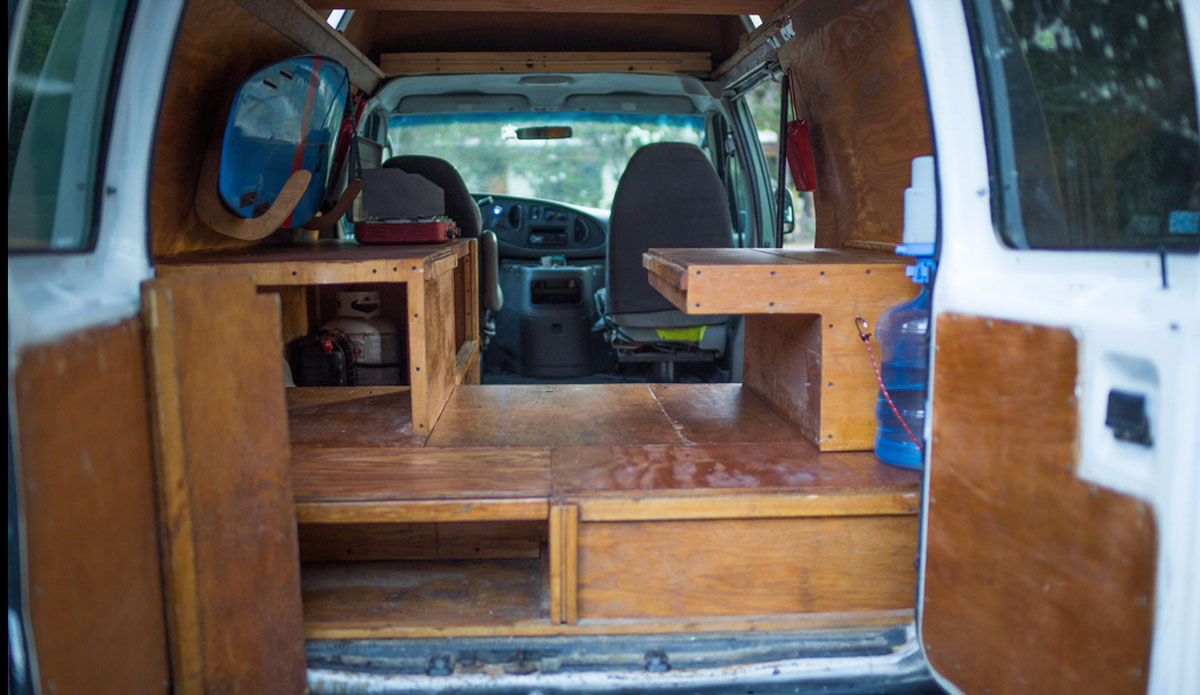 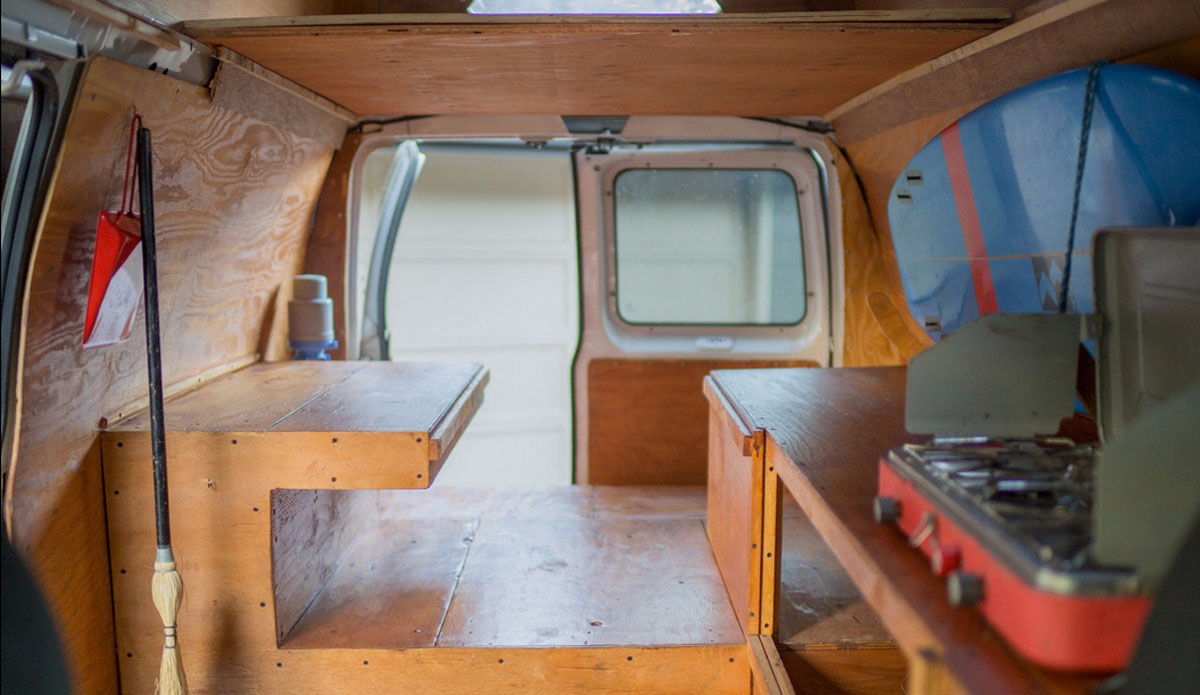 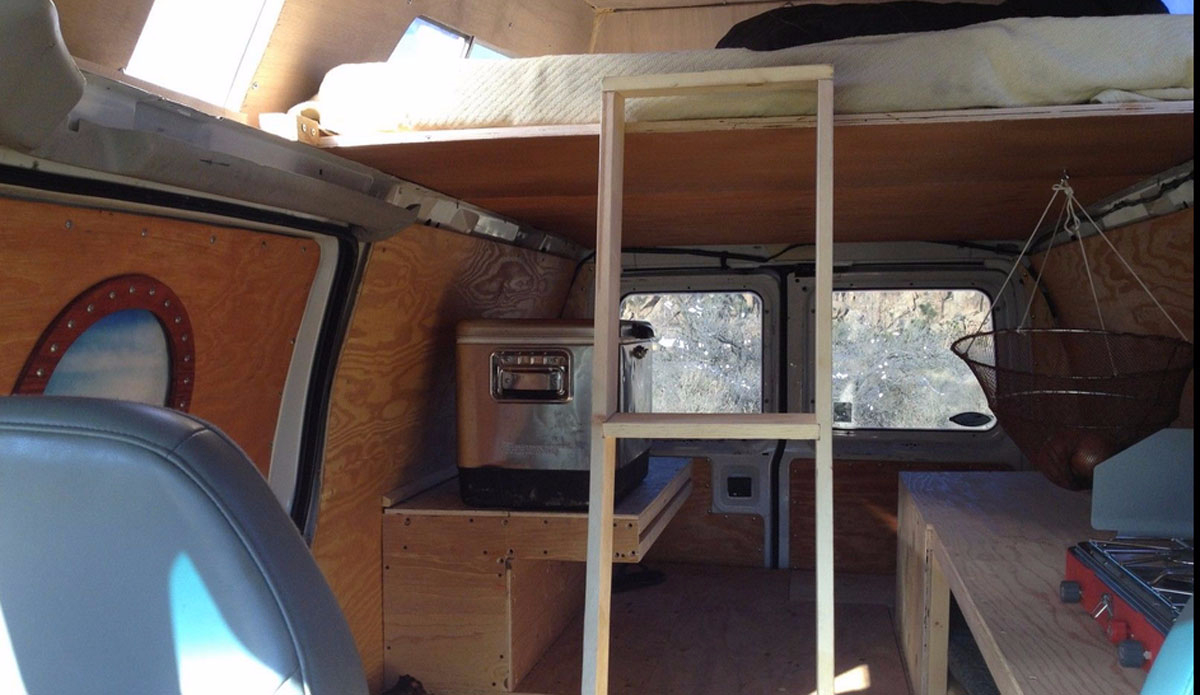 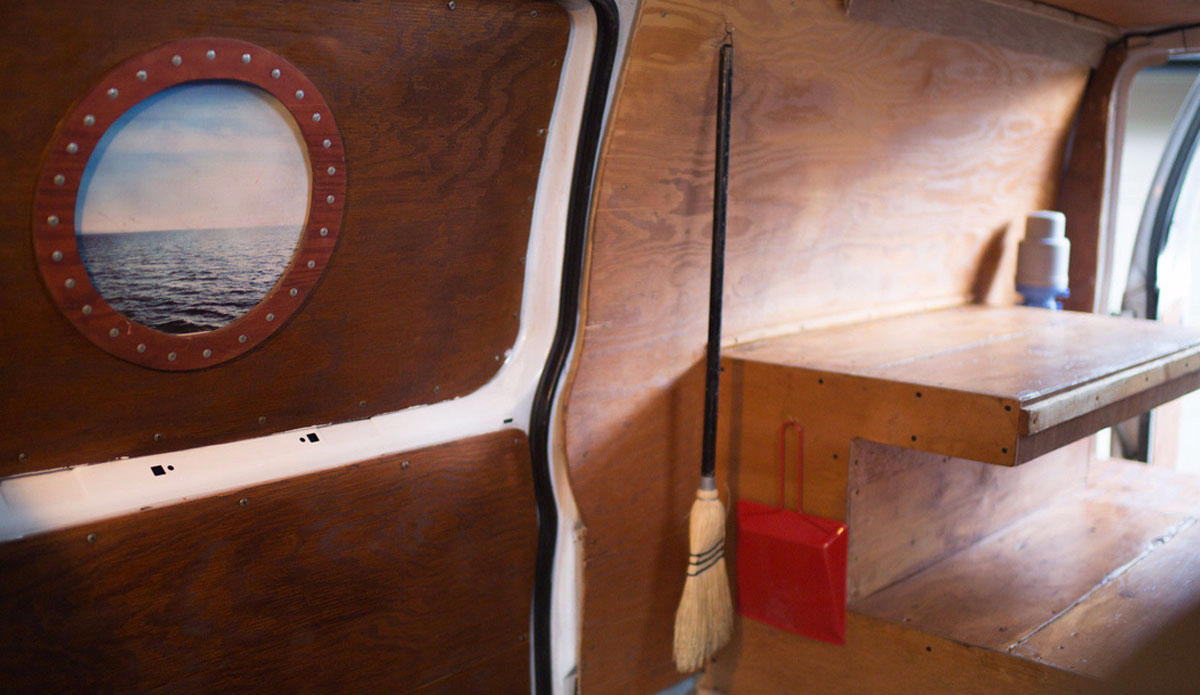 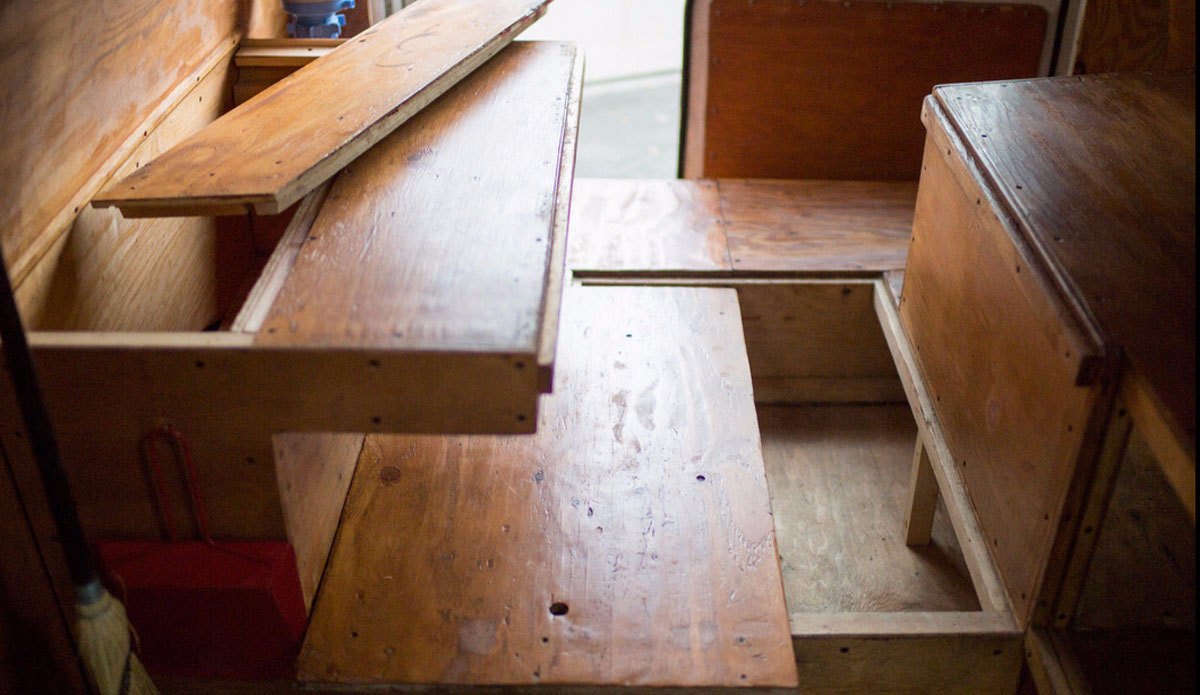 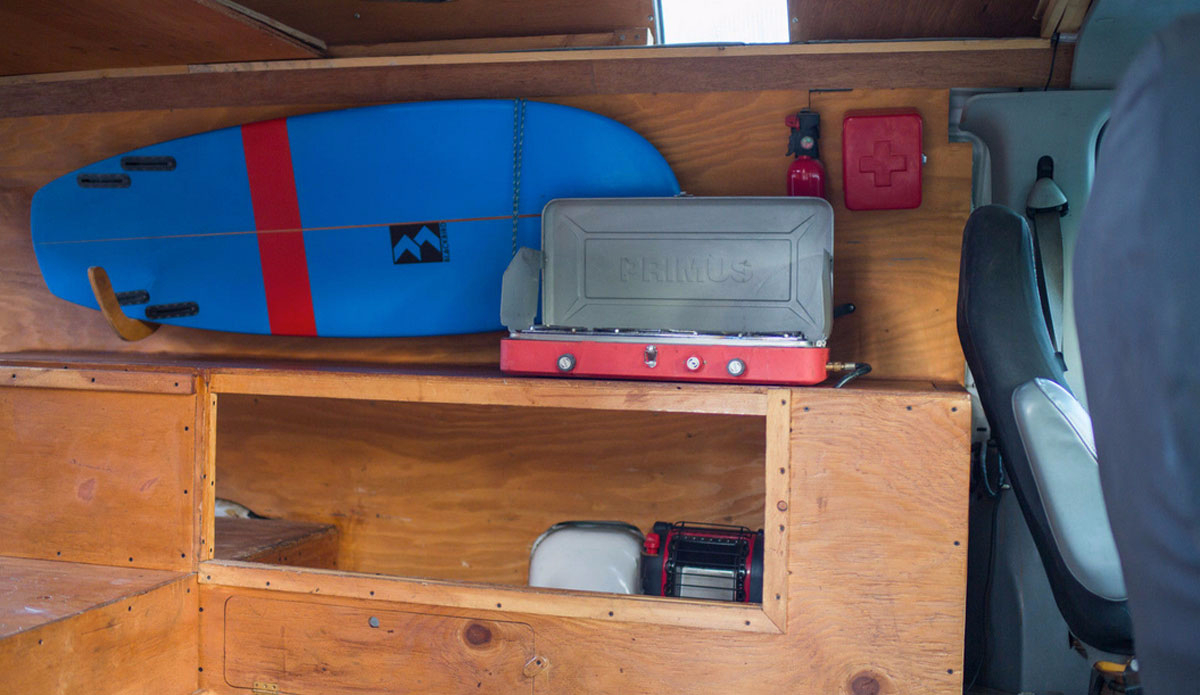 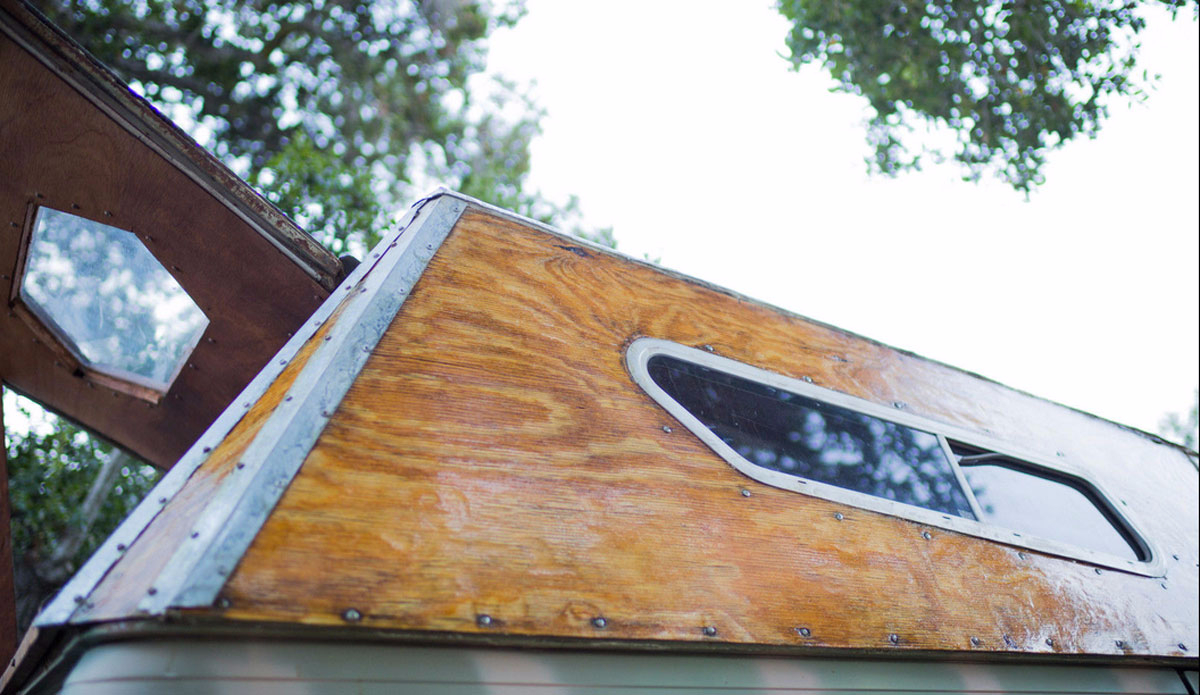 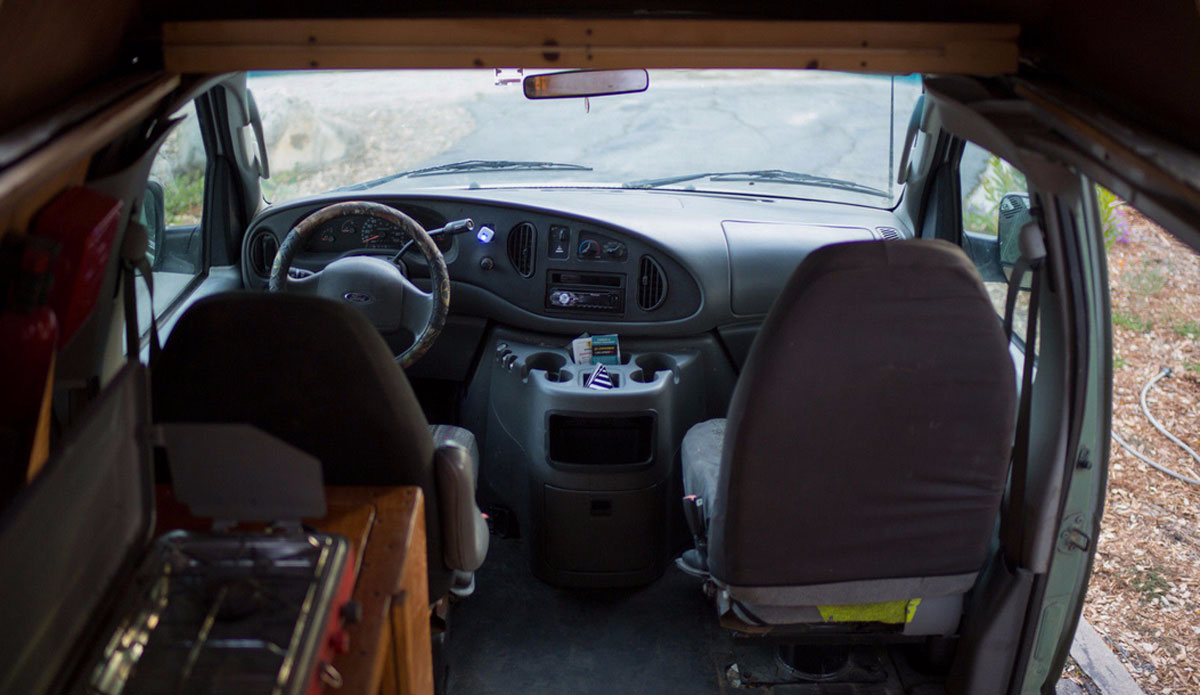 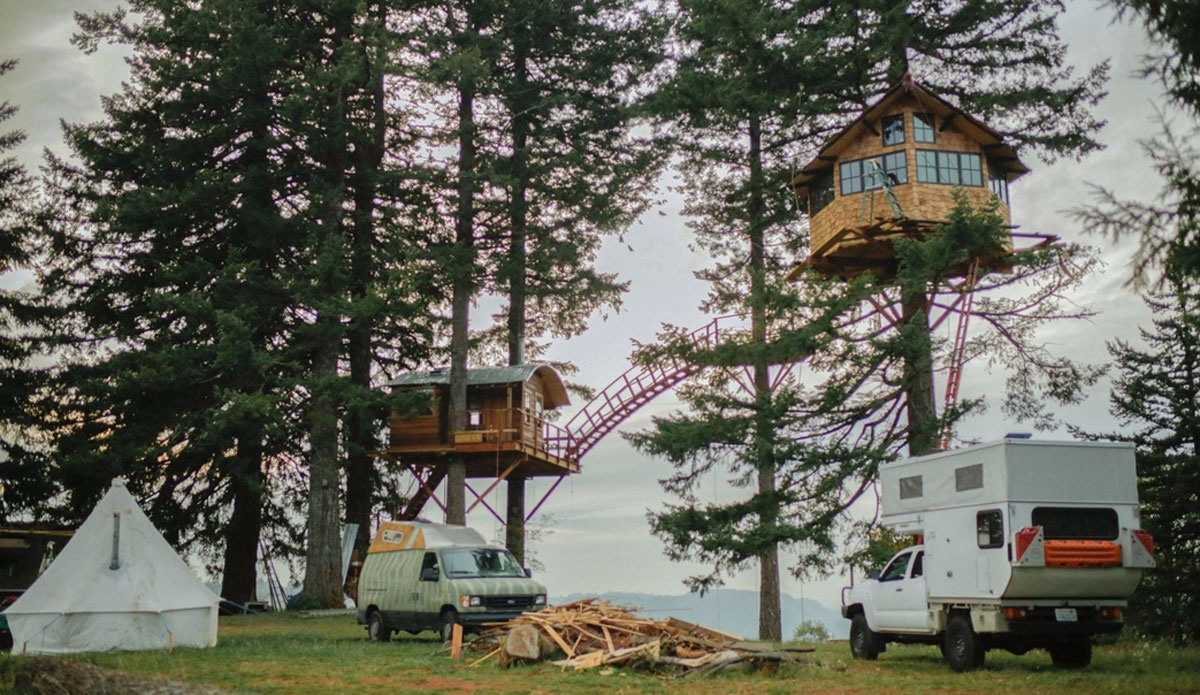 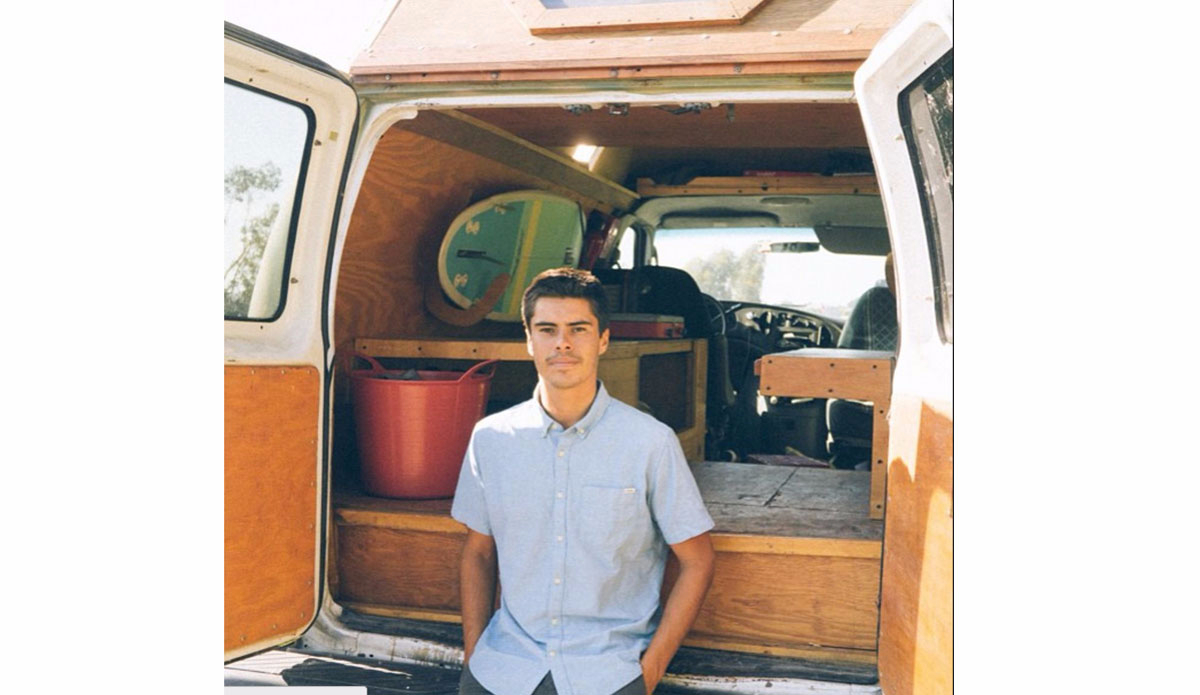 After ten years of adventures, I’m selling my first home. So many memories. I first bought it when I was 22 and living back at my parent’s house in Orange County–I didn’t have a ton of money and wanted to save every scrap for travel and camera gear, so I knew I needed alternative rent payments.

My friend John Peck (pipeline pioneer and surfboard shaper) traded his 1974 VW Bus for one a couple of years prior and said of the Ford Econoline van, “these things are the backbone of America.” After we took a month long trip to Baja in his, I was sold. I scoured craigslist for a white Ford panel van, and found my 2 year old shimmering white beauty in Costa Mesa. It was the pride and joy of a Baja 1000 fanatic who outfitted it with a beefy suspension and all-terrain tires. Over the years, it has given me a retreat from the hustle of Southern California. With it, my program has been to get business done then take off for more rural places to work, surf and hike. About two and half years ago, I converted it with the help of friends into a tiny house on wheels. It now allows me to cook and work comfortably and organize all of my surfboards and gear. It has never been my intention to sell it, but a few months ago I ran into two brothers  in the middle of the desert with the largest Sprinter van I’d ever seen. I’d always been a Sprinter lover–German engineering, diesel engine… They had just bought it, but were looking to sell it and buy a school bus. It was a price I couldn’t pass up, so I’m selling my baby to recoup my investment on the new van. It’s going to be weird not having it around anymore, the new owner has to agree to let drive it around their block once a year. Ha!

All good things must come to an end, though. It’s on eBay with a bunch of current pictures for a few days so have a look. Maybe it will serve you as well as it has me.