This Is Cloud 9’s Season of Perfection 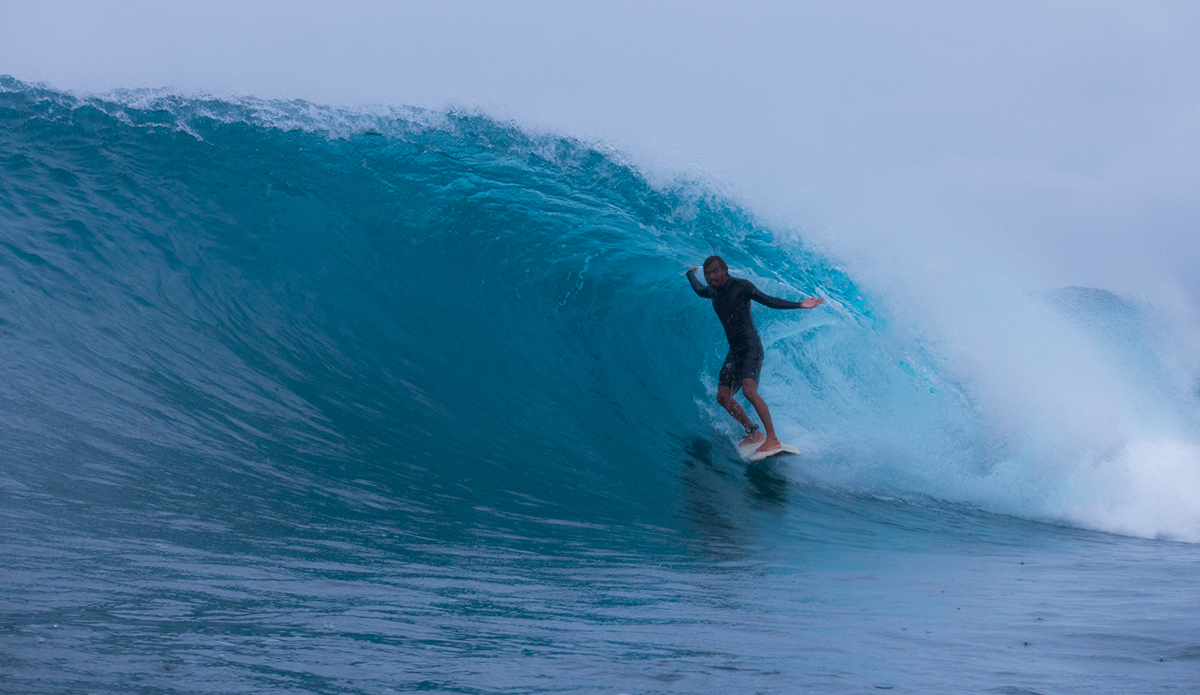 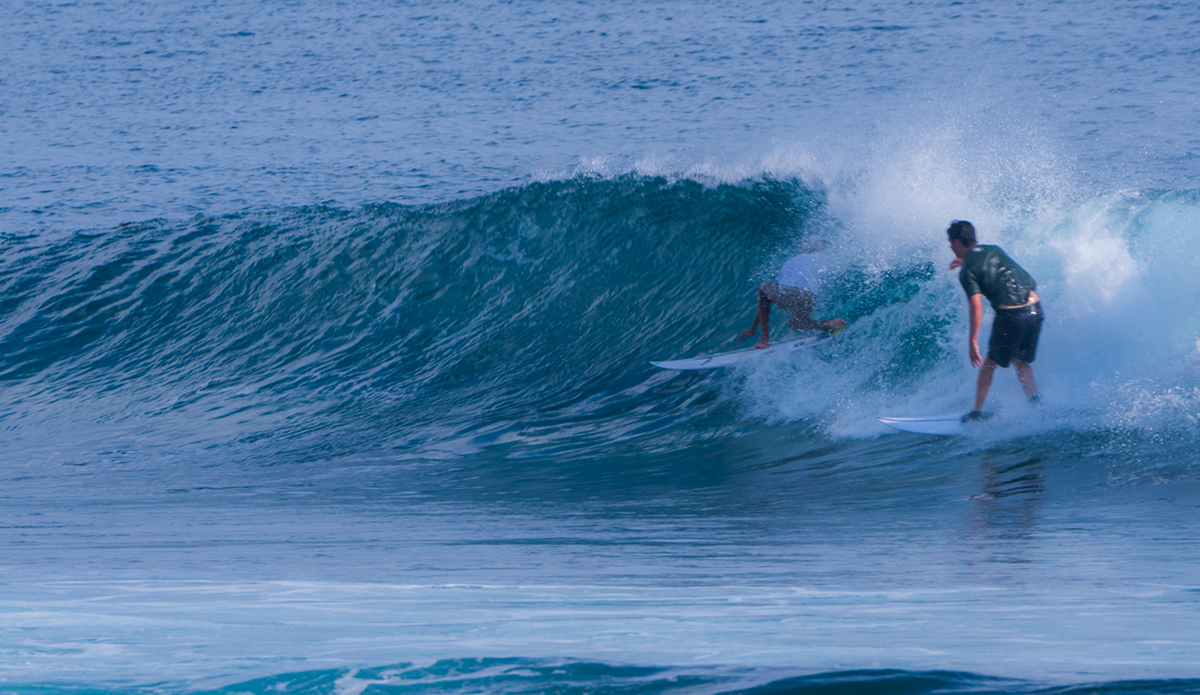 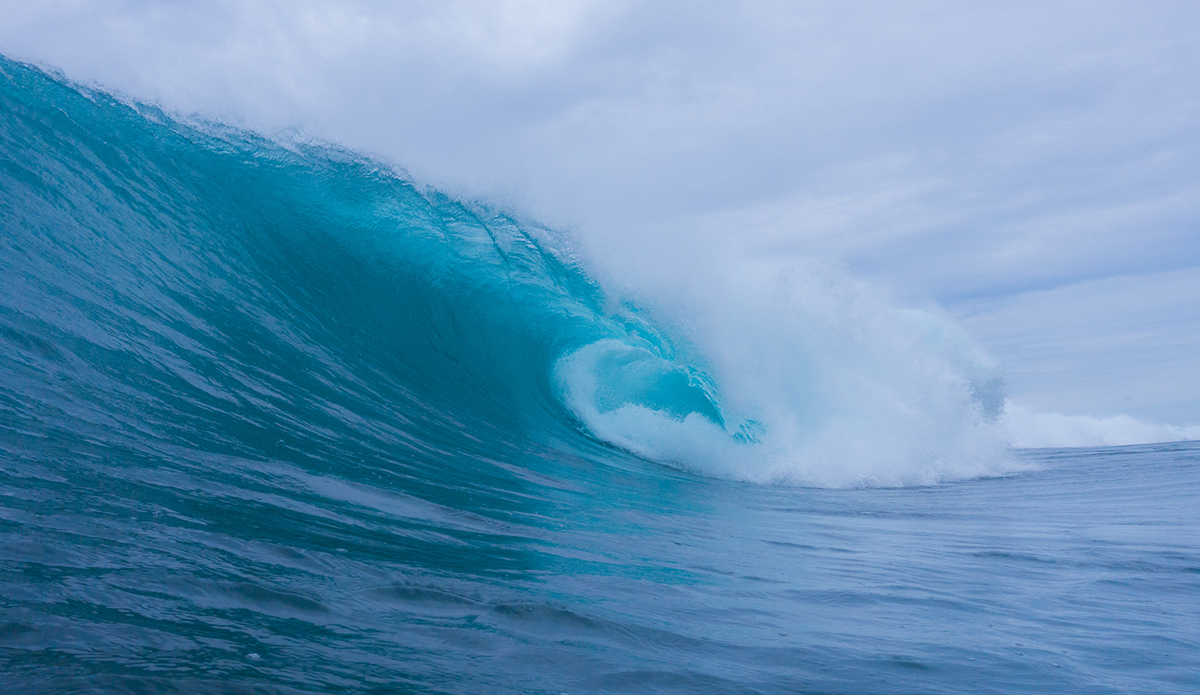 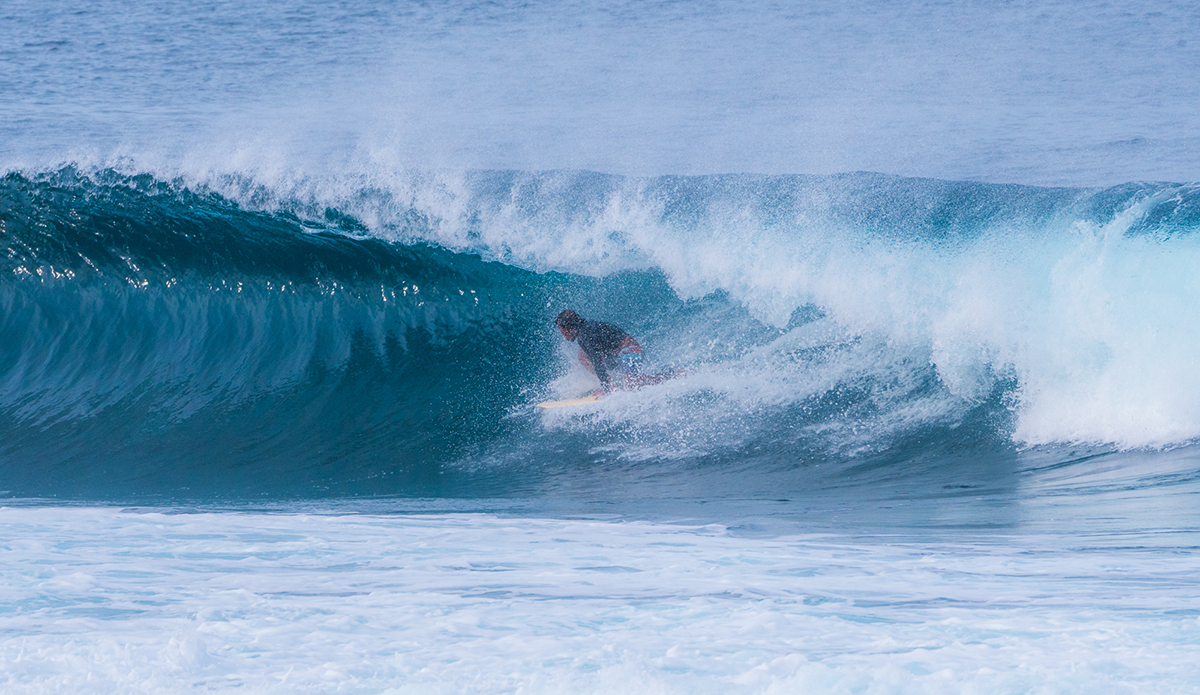 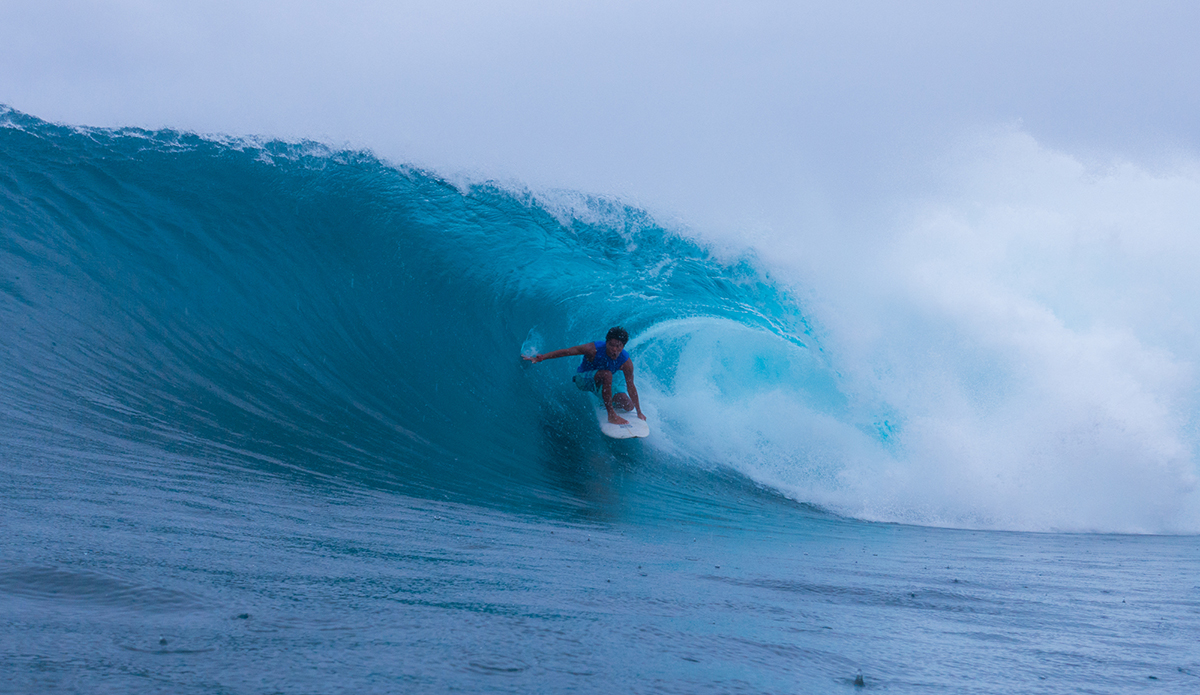 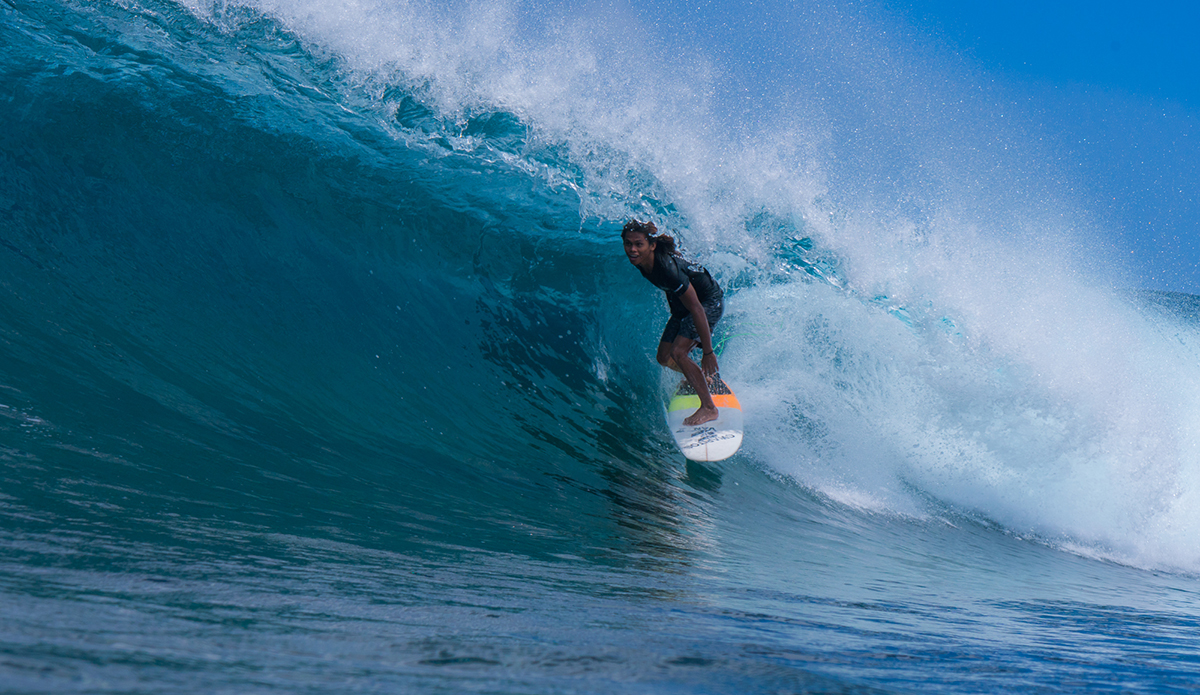 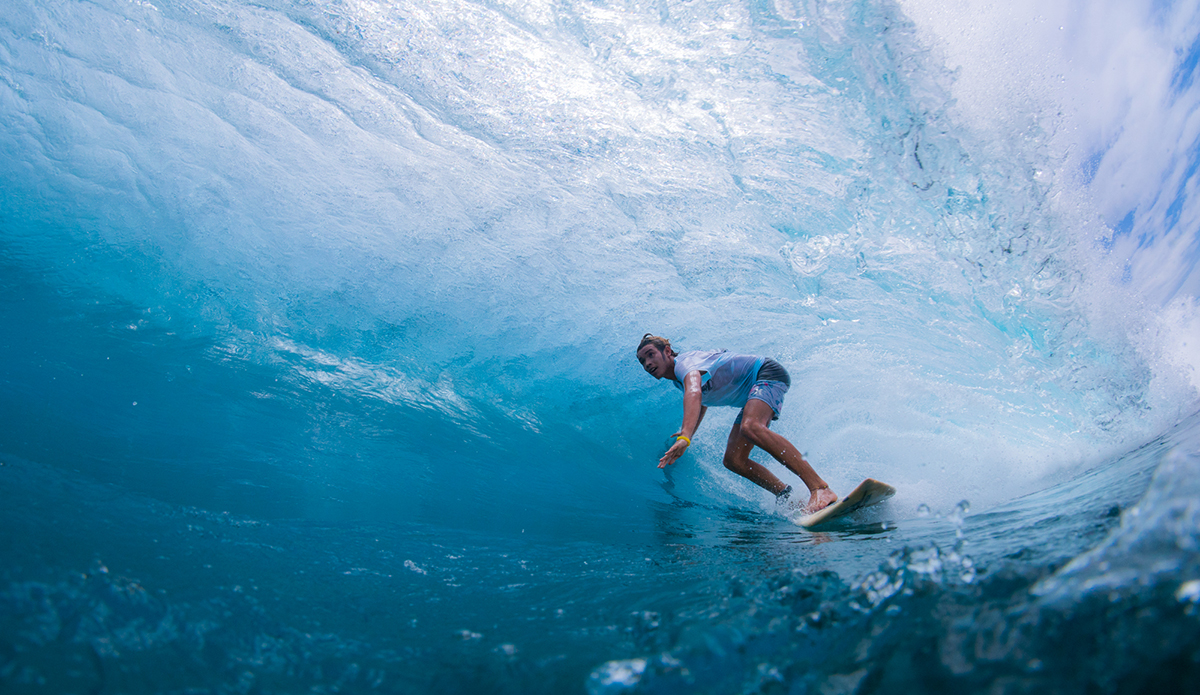 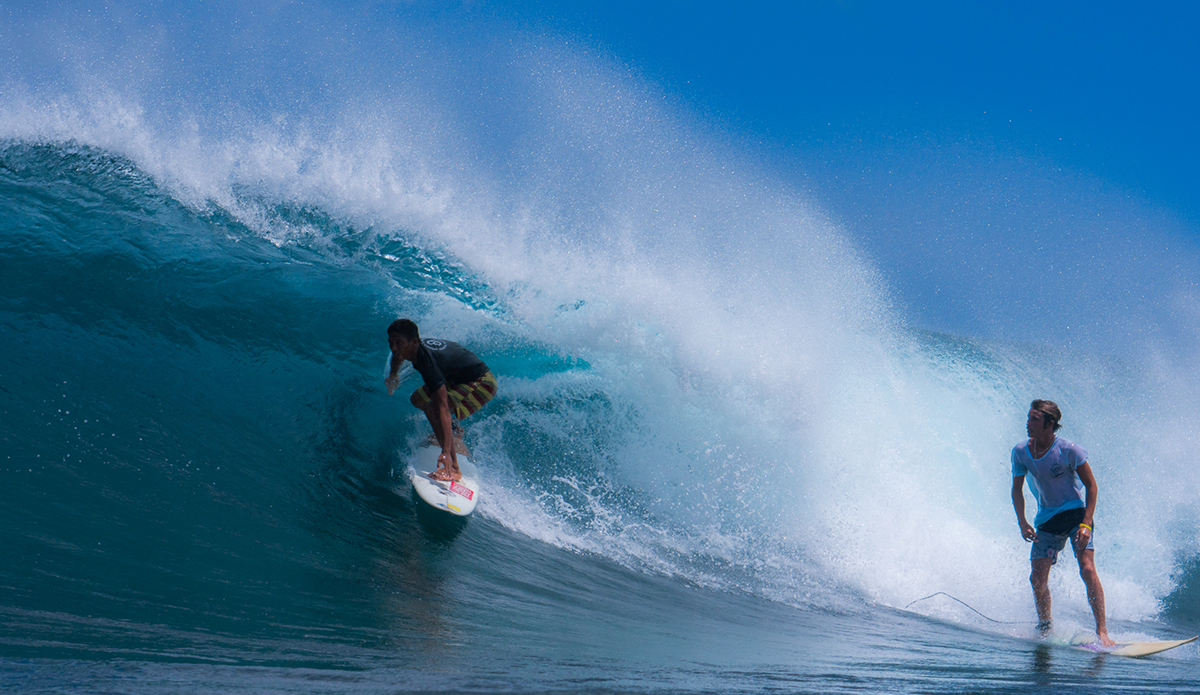 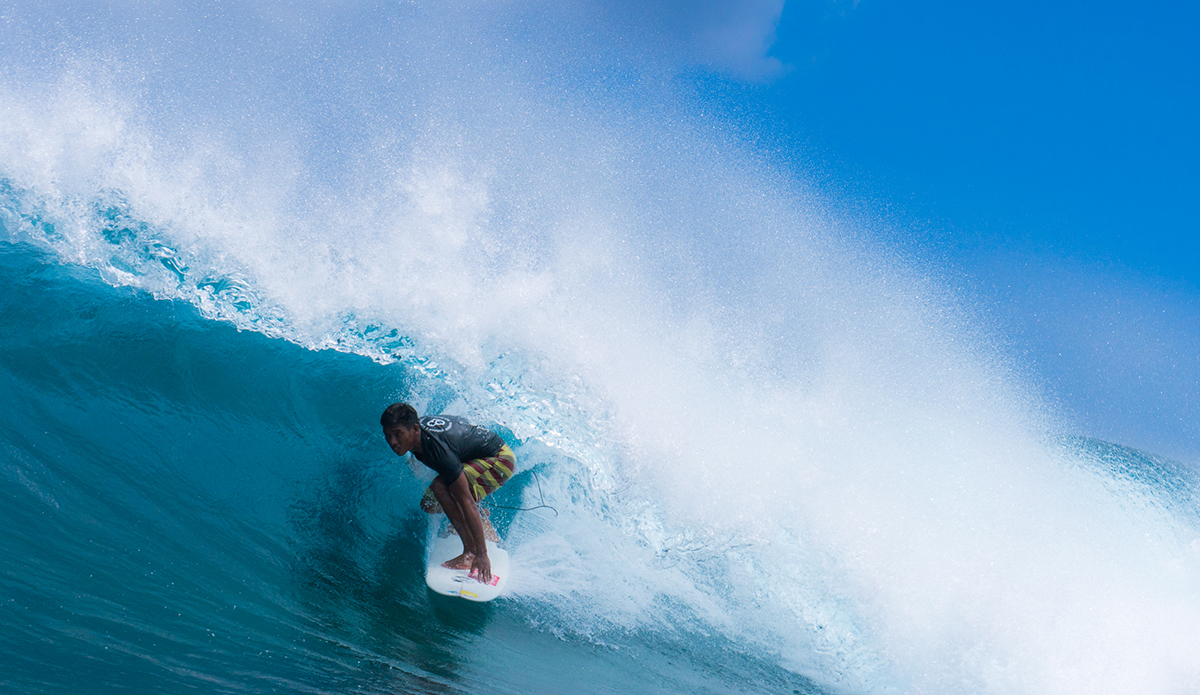 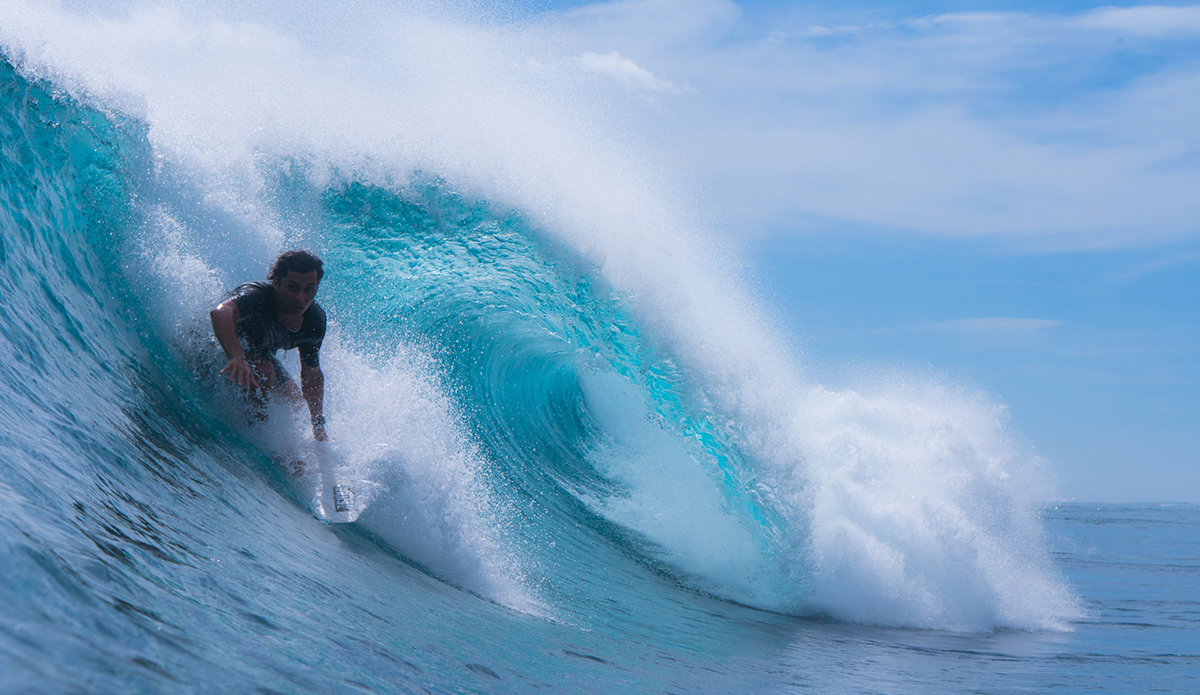 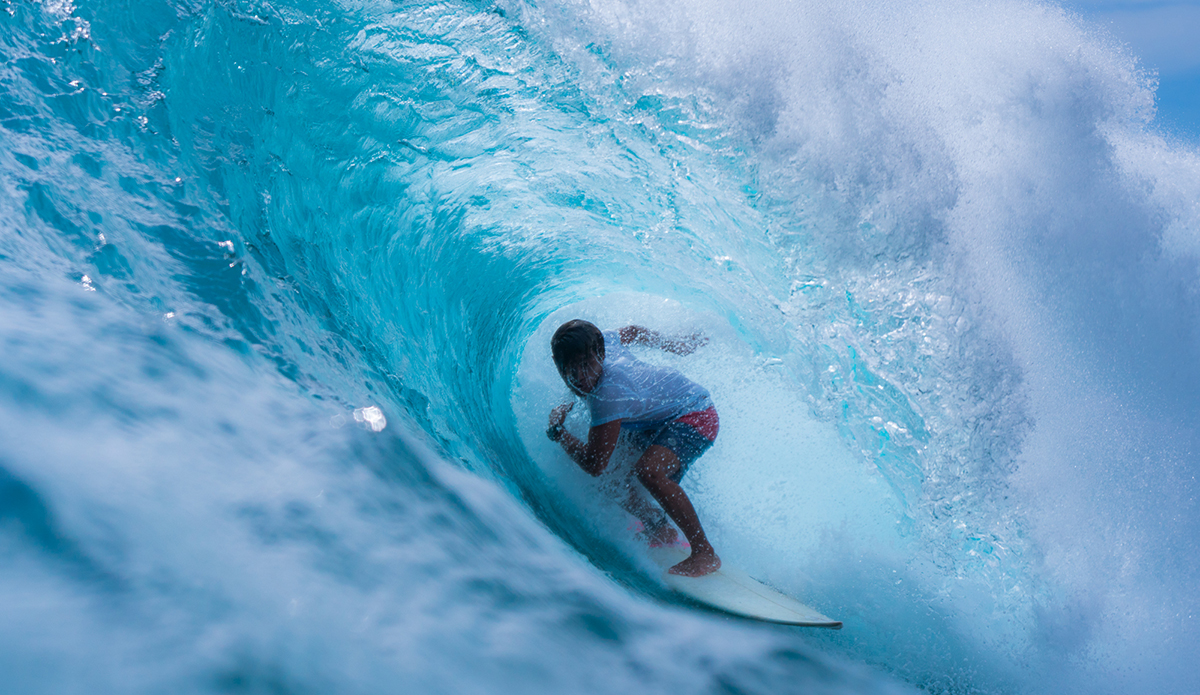 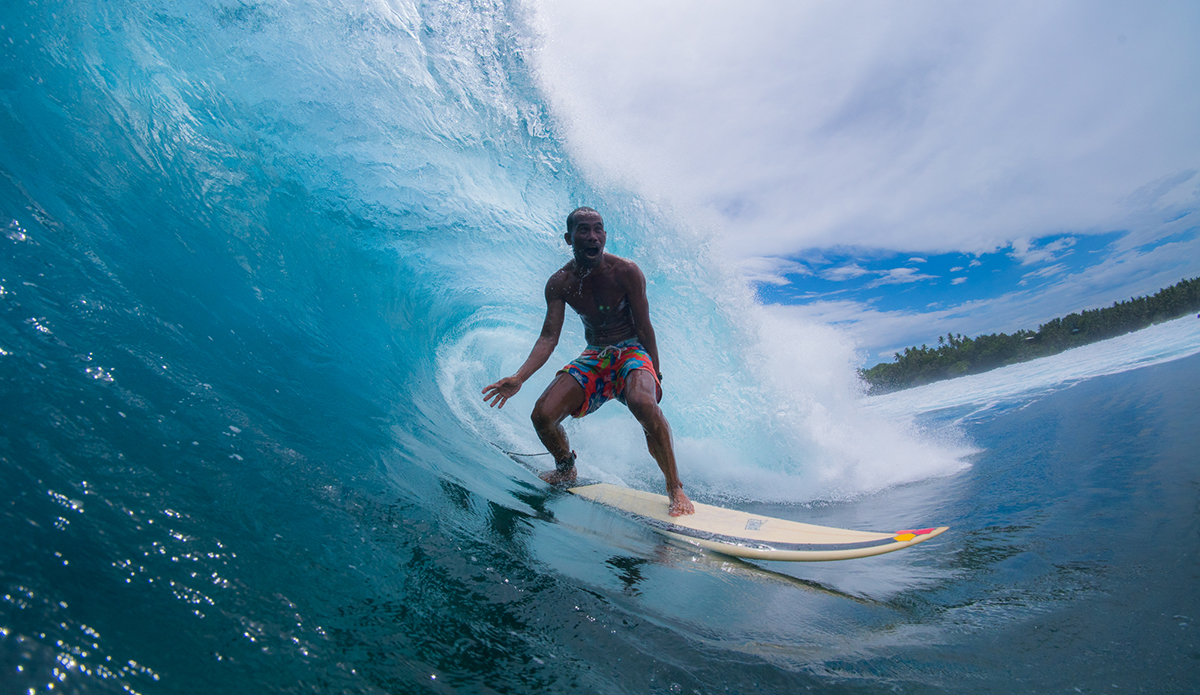 For as long as the very first local held a surfboard in the Philippines, tiny barrels started sprouting as early as July to signify the humble beginnings of an always bountiful season. These offshoots grow rapidly into stand-up tubes as early as August, just in time for the local WQS comps come September. For 23 years, that contest has been held at Cloud Nine for a reason.

The island people have always been welcoming to their guests. No earlier than September, when the seasons start to shift from an idle and carefree summer to fall harvests, the logs are packed away and people start waxing up their thrusters. The townspeople know their guests are coming soon, and so everyone gets to work. The men stoke the fire while native pigs enjoy their last days in paradise. Resorts scurry to finish their last-minute repairs and expansions. Construction crews go back to fixing the infamous, always broken “Boardwalk” and Cloud Nine Tower which leads to one of the most hollow waves in South East Asia. This just about sums up September in Siargao.

A swarm of surfers from all parts of the archipelago migrate to this tiny, teardrop island where a national champion will be crowned and locals will be seeded for the WQS. Madness ensues.

A massive hangover looms over the island for a while after. The island seems to have caught the flu in all the commotion. This is “dawn patrol month”  but late nights and surfing proper Cloud Nine just don’t seem to mix. It’s like taking a shot of wheatgrass with Tequila. You get it.

Next is the last month before the onshore trade winds prevail. And when these winds strike the island, those once perfect tubes turn into chaos. October is freedom, dawn patrols, glassy, perfect, double overhead, orgasmic, and deadly.

Some have said “move the QS to October” as those first barrels can’t always be expected as early as July anymore. Sometimes they don’t show up until August has finally rolled around. And now September is hit or miss, meaning the QS’ visit to Cloud Nine has seen some shoulder-high finals in recent years. But those trade winds are never late. Onshore winds always come early or right on time, leaving us with a shorter season of perfection. Rain and wind; that’s what we get from Halloween through Easter Sunday.

But October. October was good. It always seems to be.