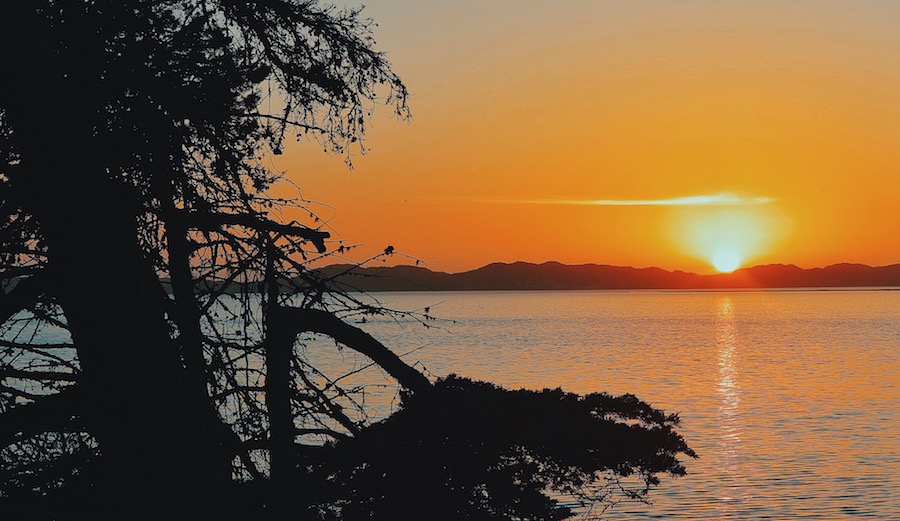 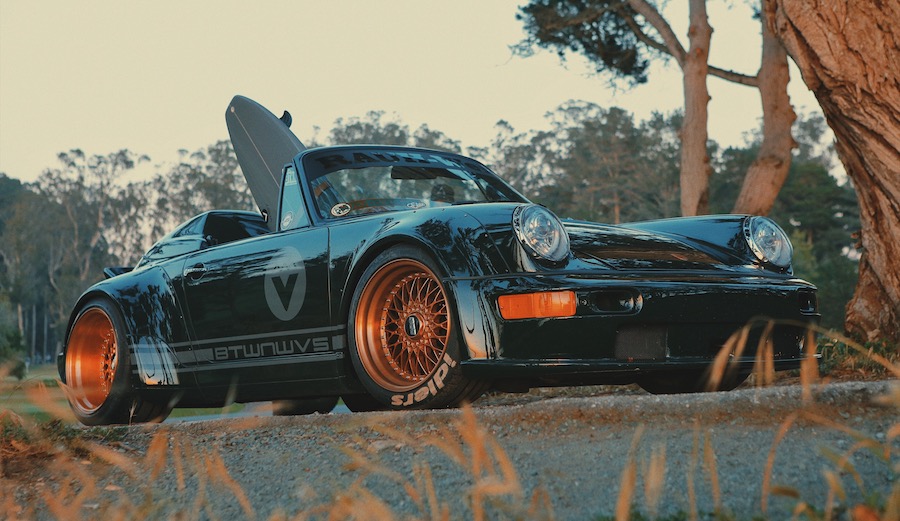 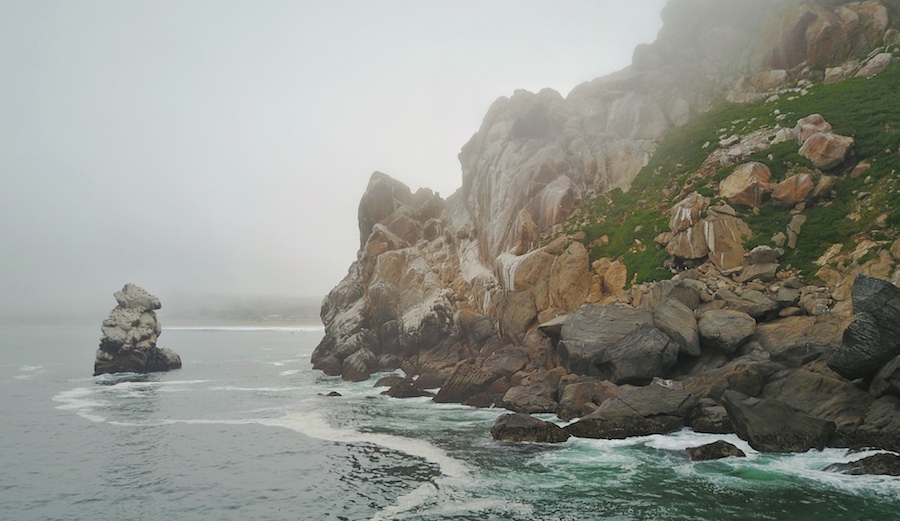 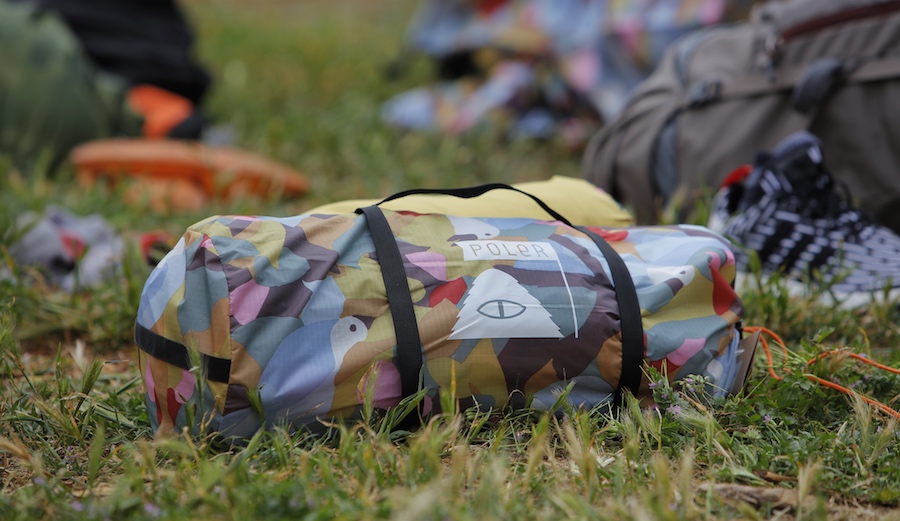 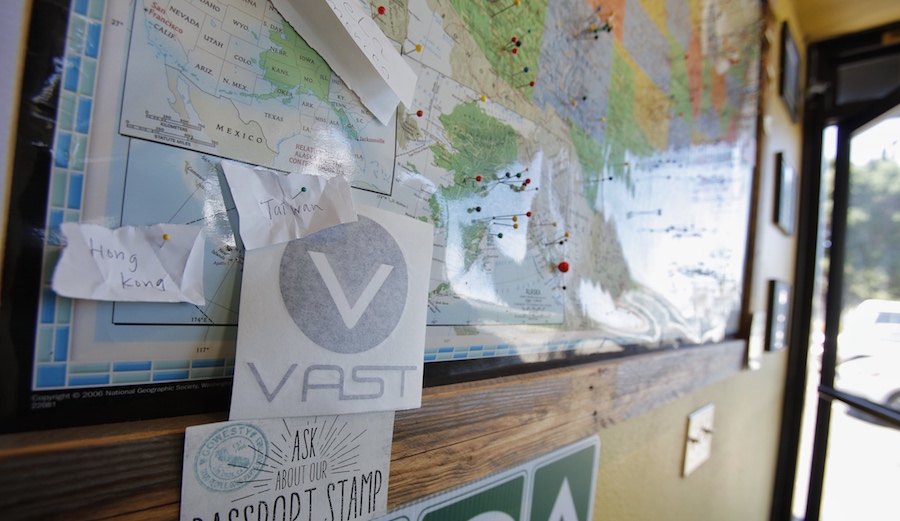 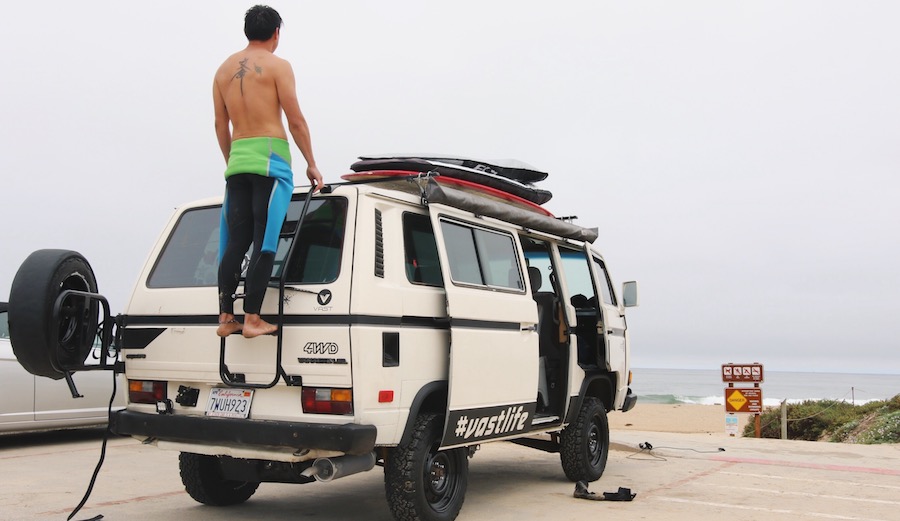 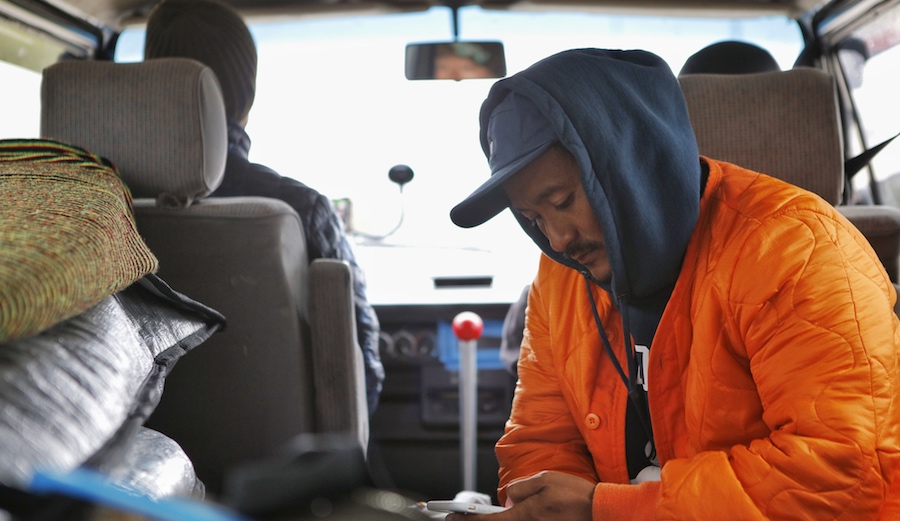 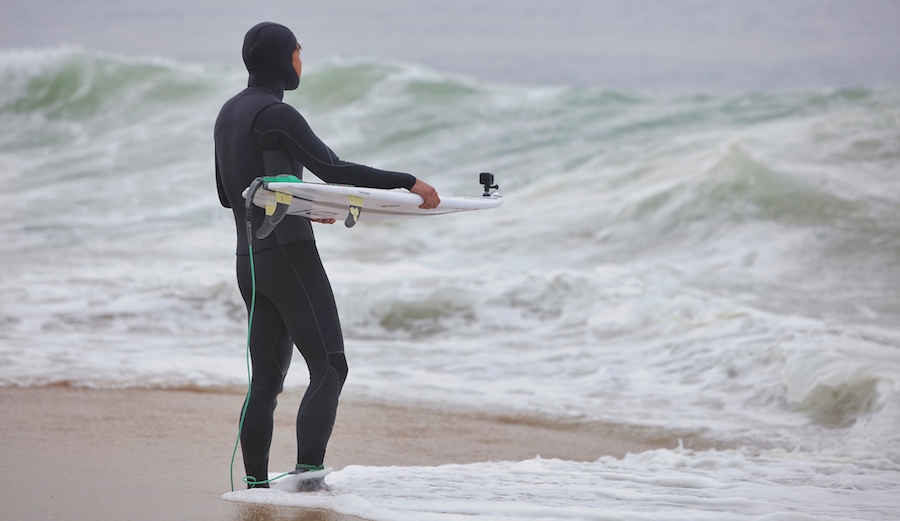 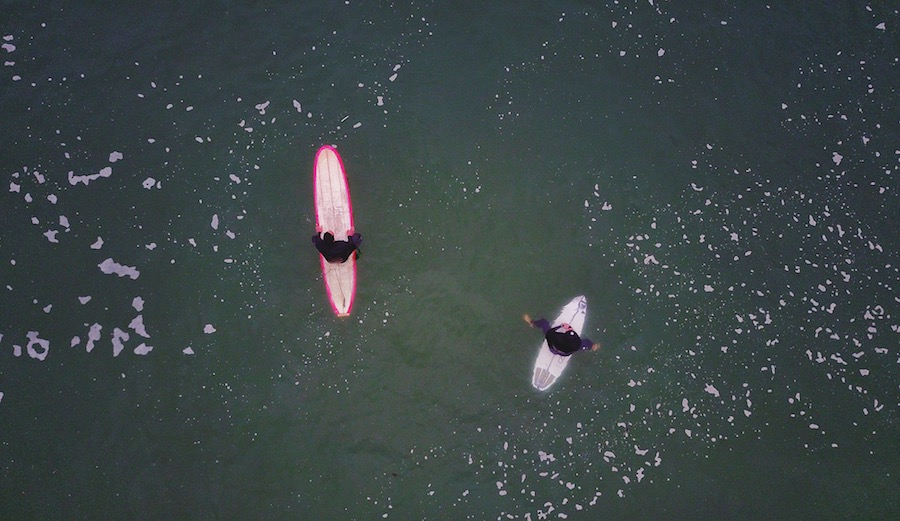 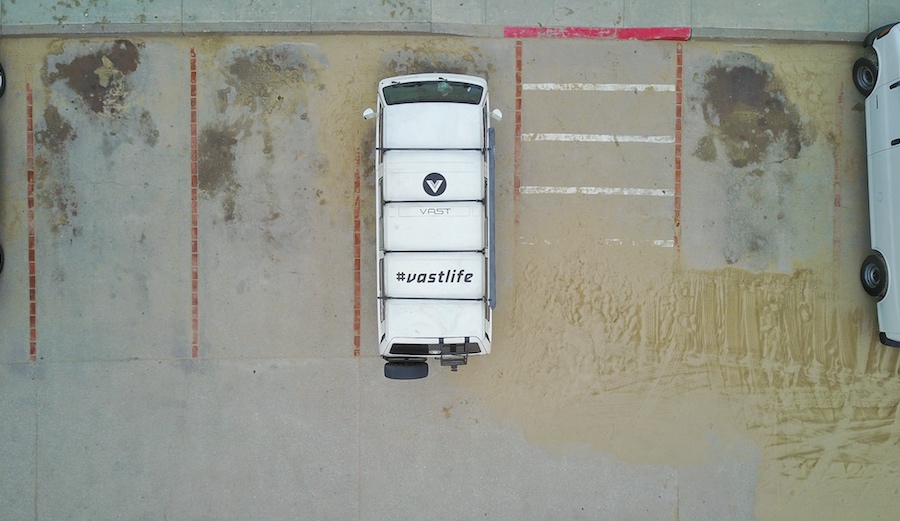 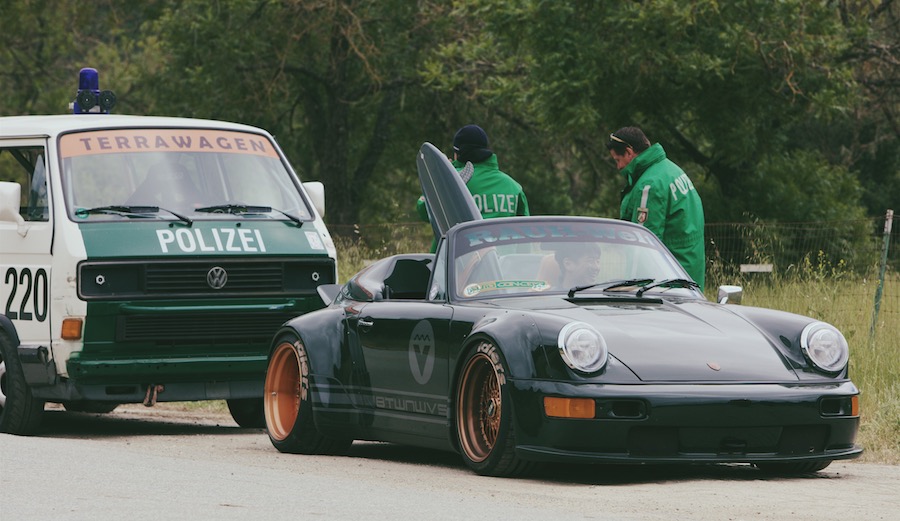 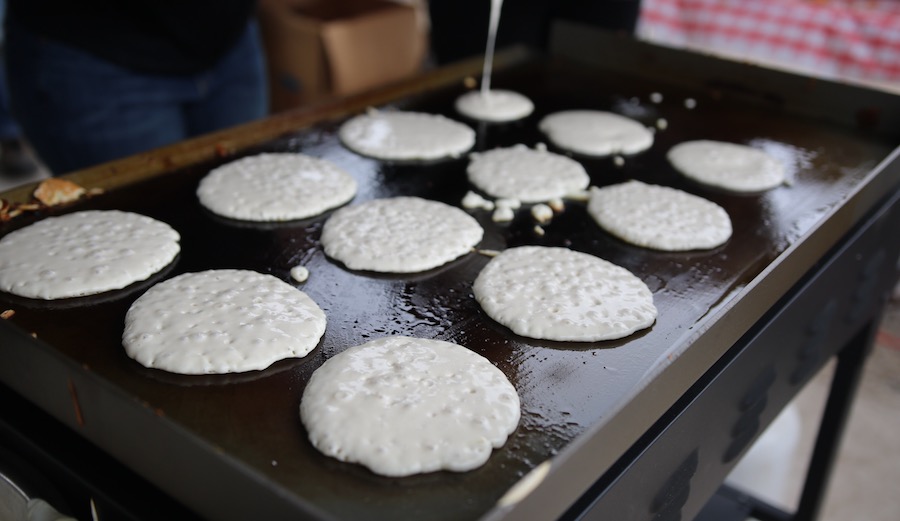 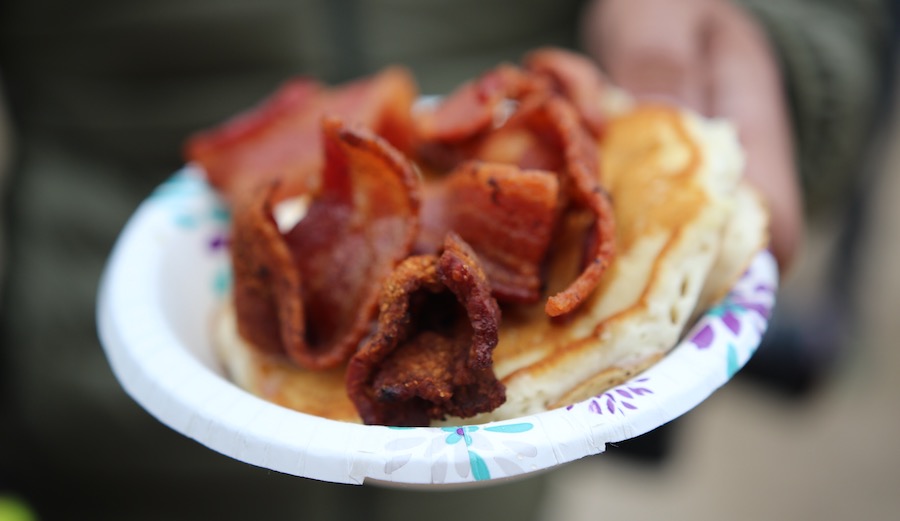 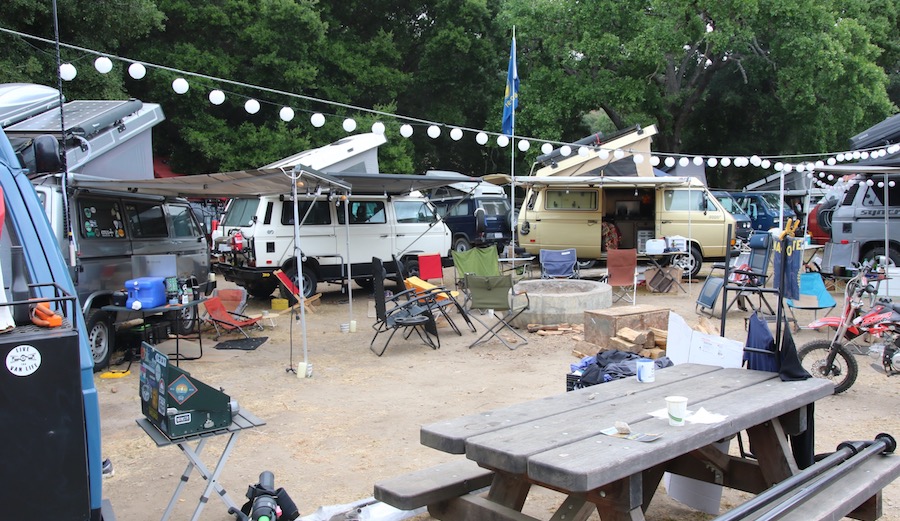 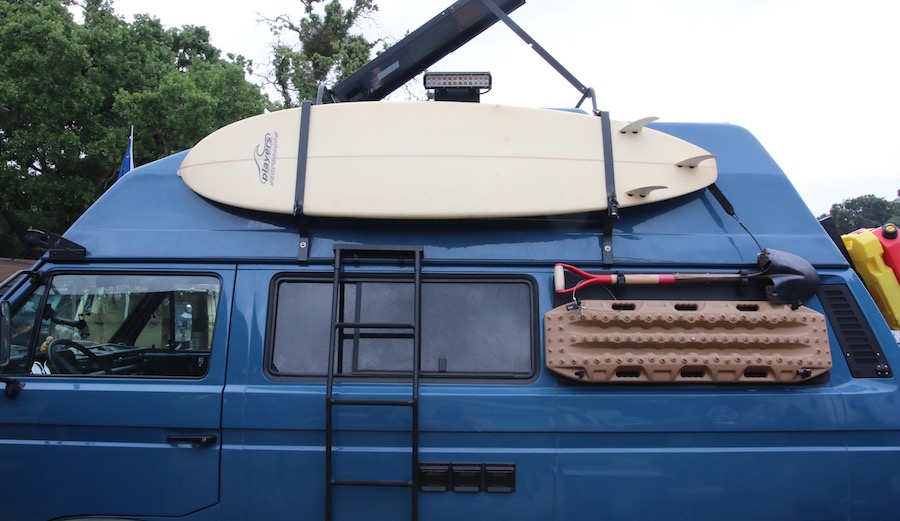 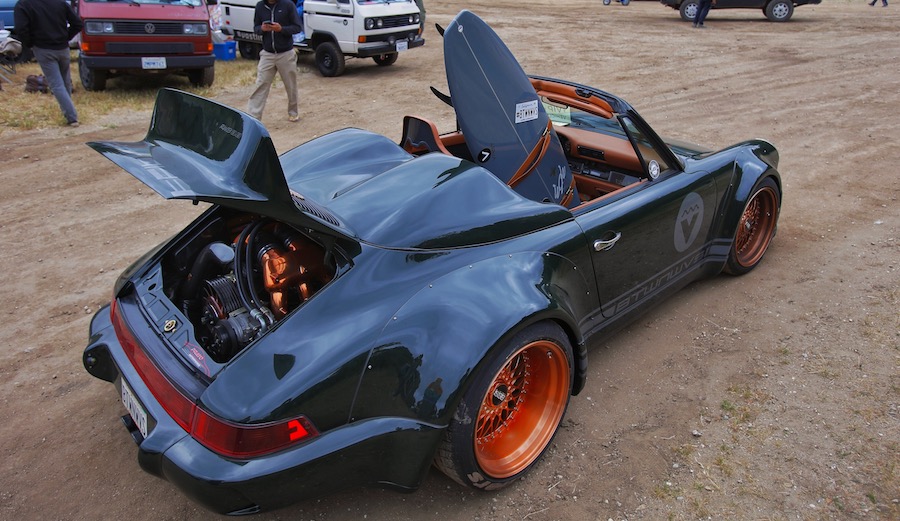 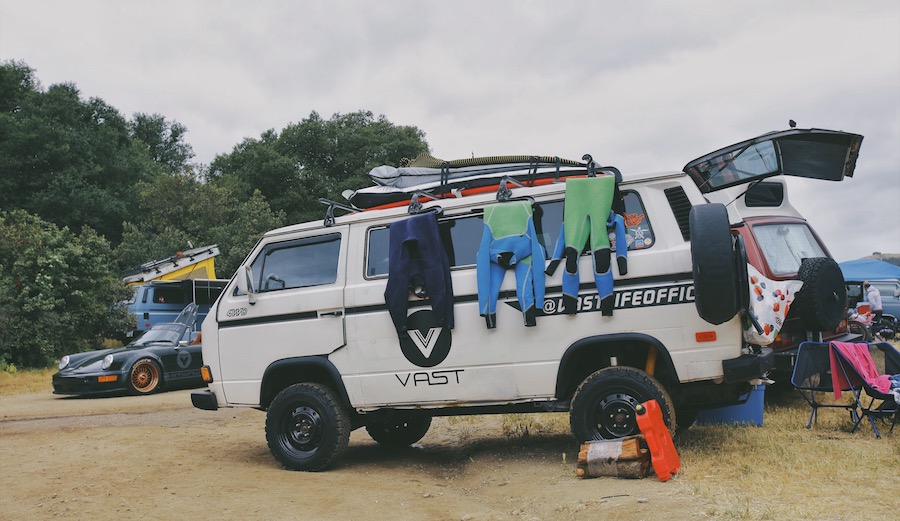 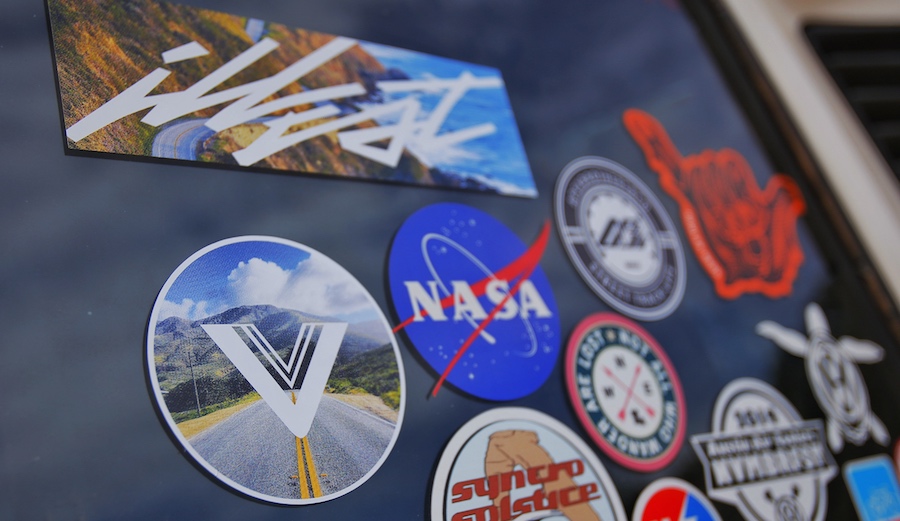 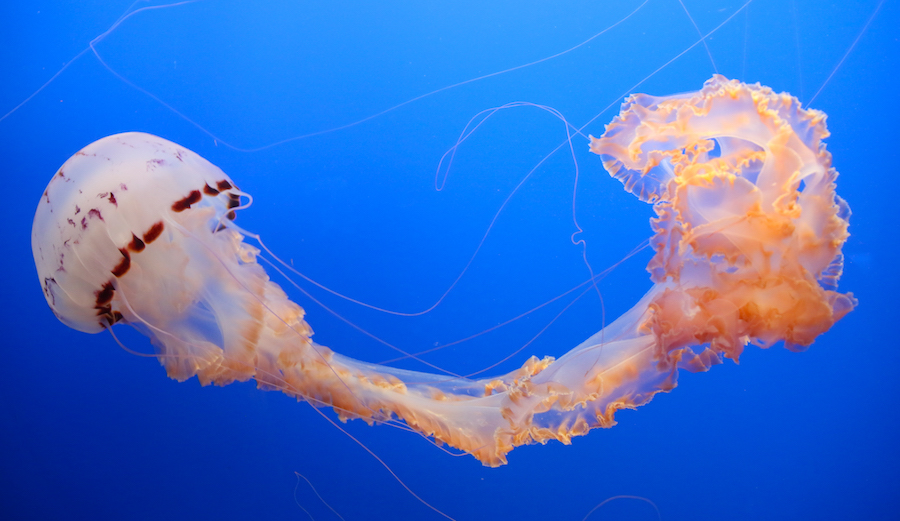 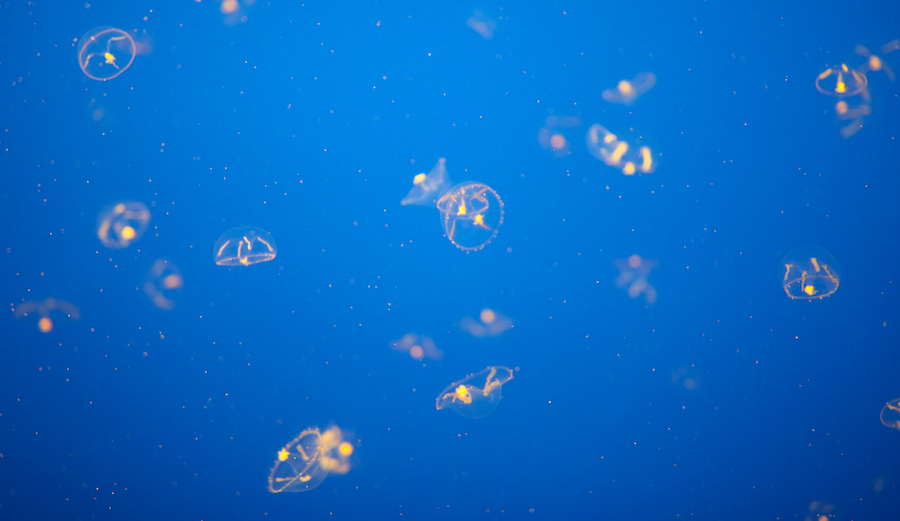 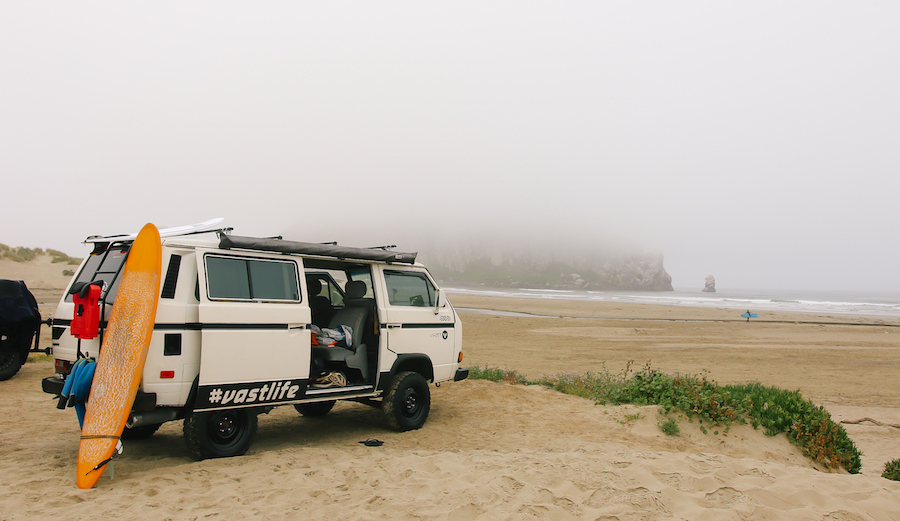 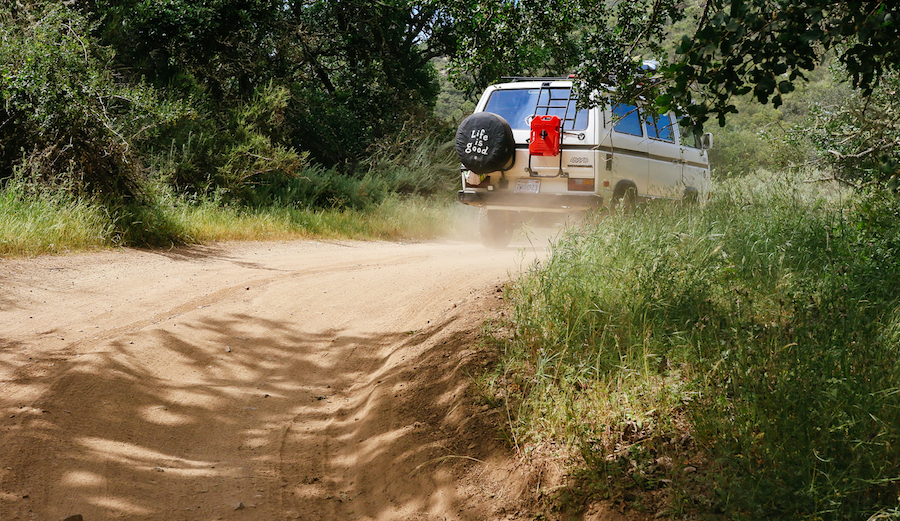 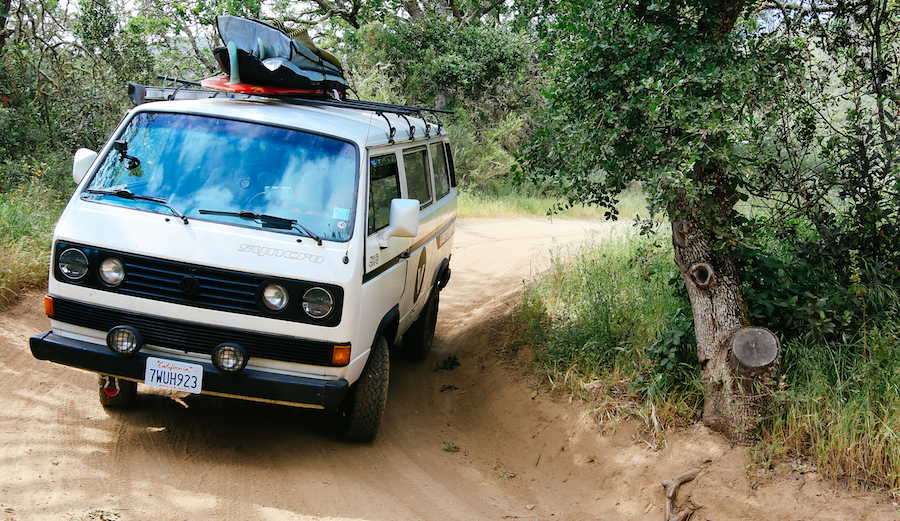 Editor’s note: Our friends at VAST have been wanting to explore the California coast by van for some time now. When planning their adventure, though, they decided they’d go big and go all the way to Vancouver. After some careful planning and a rough start, they recently made their 17-day sojourn happen, and the photographic evidence is stunning. Here’s a peek into their quintessential jaunt up the Pacific Coast in all its glory. This is part one of a four-part series. Stay tuned for part two.

Day 1
We would love to say that we were well prepared and our trip kicked off perfectly, but the reality is far from it! Trying to finish up two cars (Between Waves, our 1990 surf inspired 964 RWB, and a 1987 Volkswagen Vanagon Syncro); prep a third truck (a Ford F-150 Raptor) as the chase vehicle; and arrange a 17-day road trip for nine people (seven leaving from L.A., and then picking up two more down the road) is not an easy task. We left about three hours behind schedule, and as soon as we breached the city limits of L.A., our Syncro broke down. Luckily, we found a VW specialist in Ventura who got to work on our van at around 3 p.m. Originally, we had planned for an afternoon surf in Morro Bay, but because we were stuck in Ventura, we sent our social media specialist ahead to get a flying start on some photos. Somehow things seemed to work out. Between Waves and the Raptor, we made it to Morro Bay just as the sun was setting, giving us the perfect lighting for a sunset photo session. That also meant we had to make camp in the dark, which was interesting. Meanwhile, the Syncro got patched up and on her way, arriving to meet us at camp a little before midnight.

Day 2
Originally, we planned on a casual morning with a slow breakfast, before heading up towards Monterey. The idea was to get to Monterey on the early side, and possibly check out a bit of Big Sur, or cruise down 17-Mile Drive. Not getting a surf in the days before had us itching though, so instead, we got up at 5 a.m. for a dawn patrol sesh after hitting the sack at 2 a.m. the night before. There were a few spots we considered, but we ended up paddling out at the most iconic break, The Rock. Conditions were clean and we were stoked and amped (and a little cold!). We stayed in the water and enjoyed Morro Bay a bit longer than we planned. This meant it was late by the time we get to Monterey. Since everyone was exhausted, we just set up camp and called it a day. We knew we’d need to stayed charged as this was only day two of a 17-day trek!

Day 3
Today we set off to Syncrofest!  We’ve been following this event for a couple of years, and always dreamed of participating. Syncrofest is held in Hollister, CA, a bit inland. But, since we’ll be landlocked for a couple of days, we can’t leave Monterey without a surf, so we headed to the closest break, Sand Plant. The swell was small, a bit blown out, slightly dumpy, but somehow it just looked fun! And again, we stayed in the water too long. Then, we decided to put all the boards on the rack to make more room in the Syncro, so we got back to camp way late again. Then, we wanted to visit the Monterey Aquarium before leaving, to check out some of their wildlife and habitat conservation exhibits—and see the jellyfish and otters! The Aquarium is awesome, but our departure time for Syncrofest definitely got pushed back. Supposedly, we will have absolutely no cell phone reception, quite refreshing but a bit nerve-wracking at the same time. Almost nothing has gone according to plan, and it’s been a bit stressful putting out the fires, but it has all worked out. I guess that’s what road trips are all about: enjoying all the experiences—and fires.

Day 4–Syncrofest
We finally arrived at Syncrofest, very anxious to finally experience it in person. We didn’t make it into Hollister until dusk, so it was almost dark when we pulled in.  Seth, the founder/organizer greeted us with a warm welcome, then gave us a ride around the site in his Doka, showing us where we could set up camp. I guess he was really enthusiastic, because he went up a trail with a very steep incline, and said if the Porsche can make it up, there is a very cool site to camp in. We told Seth we didn’t think the Porsche could make it up, and I expected him to turn around but instead he went down another trail—an even steeper one! I expected his Doka to slip-and-slide down the steep grade, but she held and stayed in control. I now know why this Vanagon has such a cult following.   After we set up camp it was dark. Everyone was super friendly and dropped by to see our cars and say hi. The owner of a very cool German Police-themed Vanagon even invited us to shoot a chase sequence with him. We checked out the GoWesty Camp, and saw row-after-row of purpose-built Vanagons. I think we’re becoming a little addicted to the van-lifer lifestyle!  Tomorrow we leave here and head to SF to get ready for a meet-up with the illest crew.