Tuesday, the 8th of December, Was A Day to Remember at Maverick’s 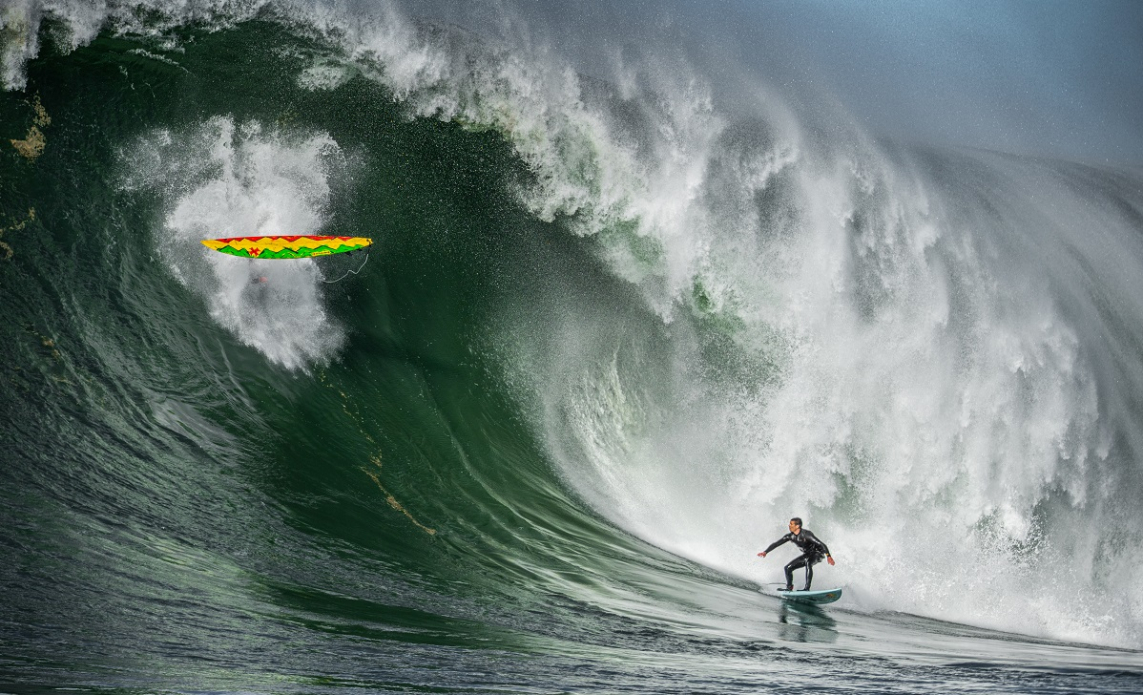 Ian Walsh, focusing on the lip (and an errant surfboard). Photo: Euan Rannachan 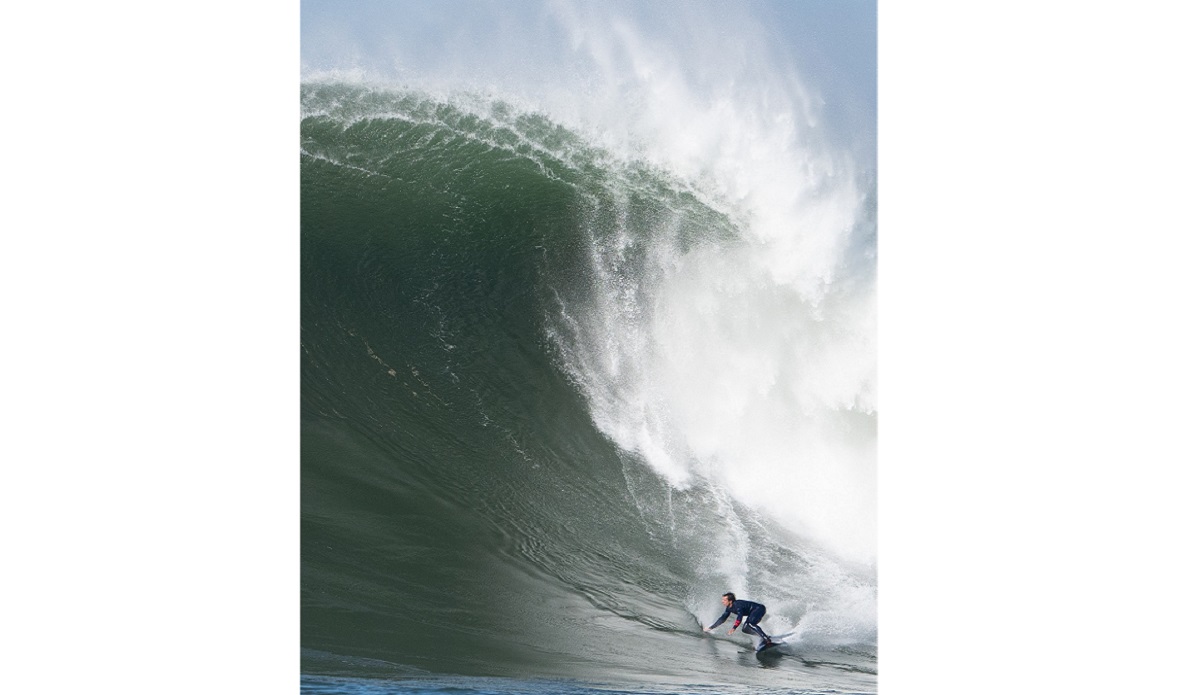 Kai Lenny with his eyes on the prize (1/2). Photo: Richard Podgurski Jr. 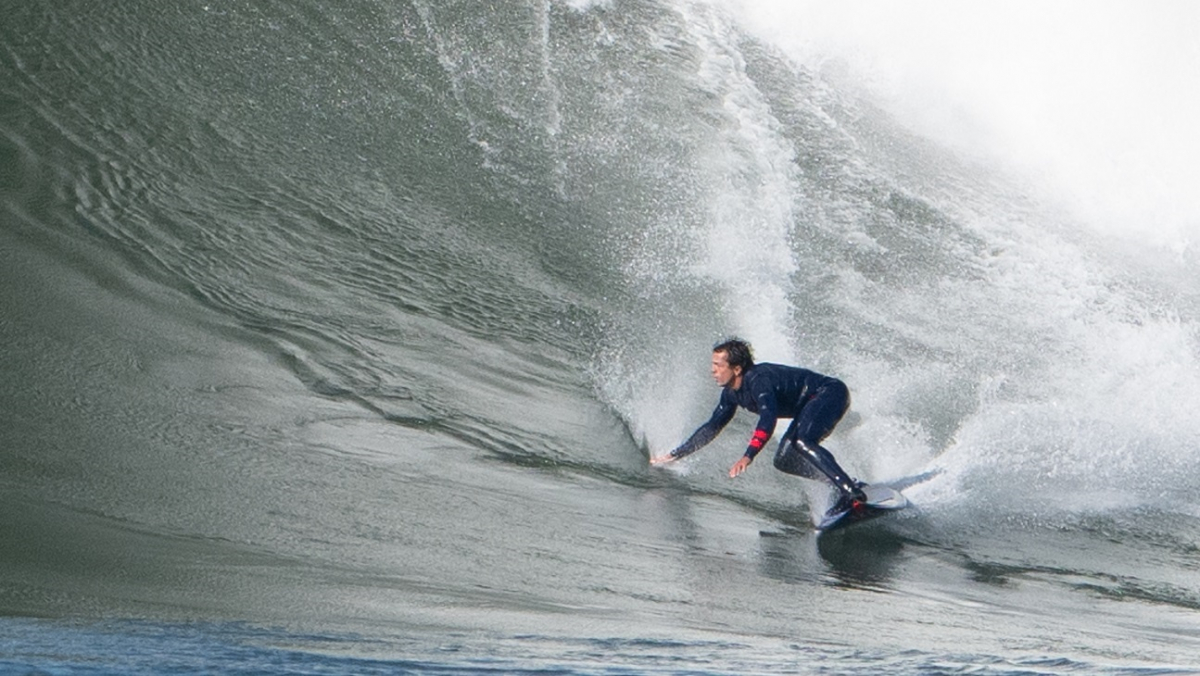 Kai Lenny with his eyes on the prize (2/2). Photo: Richard Podgurski Jr. 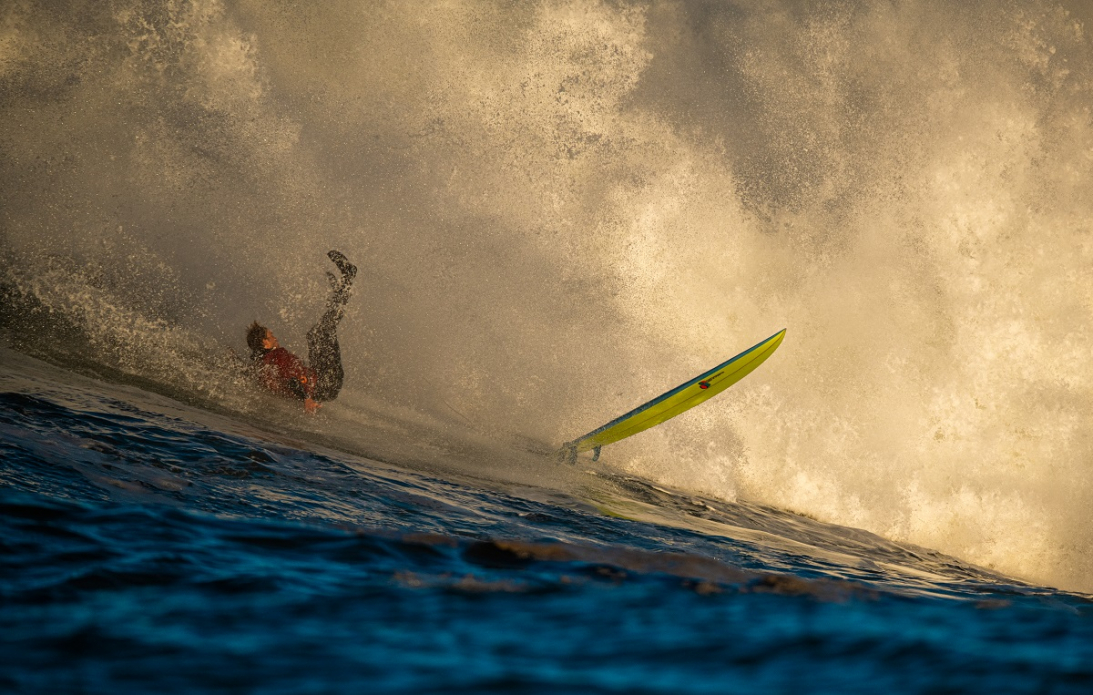 Not my favorite way of getting down a wave. Unknown surfer, taking his knocks. Photo: Euan Rannachan 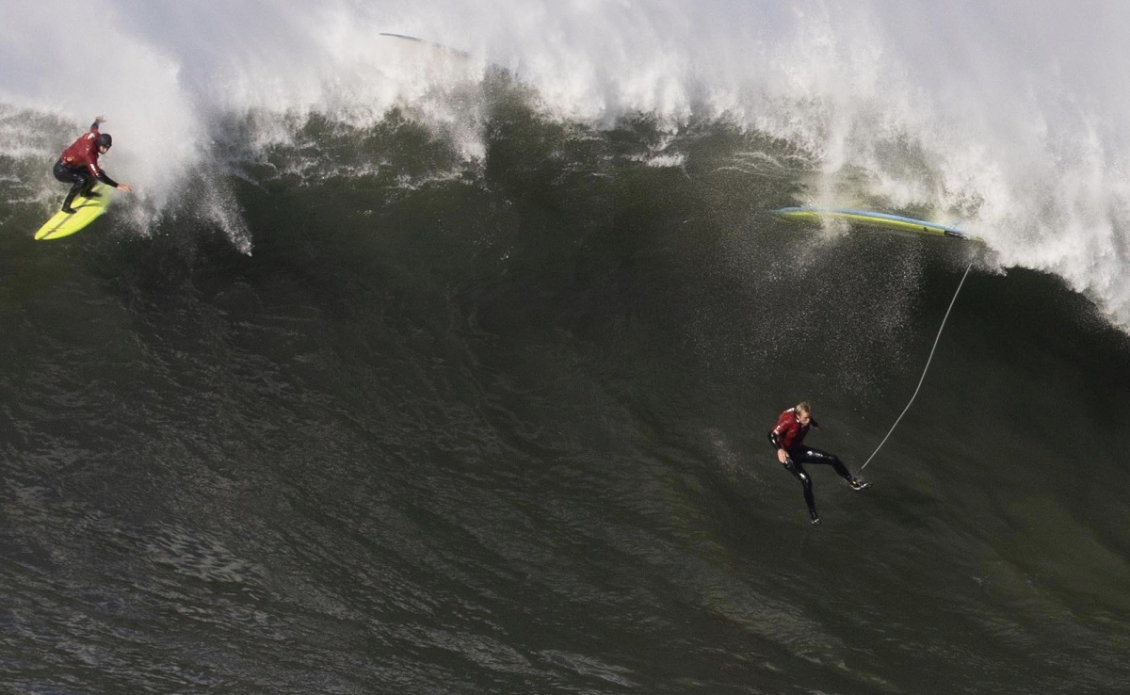 If you fall from the lip at Mavs, you're in for a multi-story fall onto water as hard as concrete. Photo: Quinn O'Hara 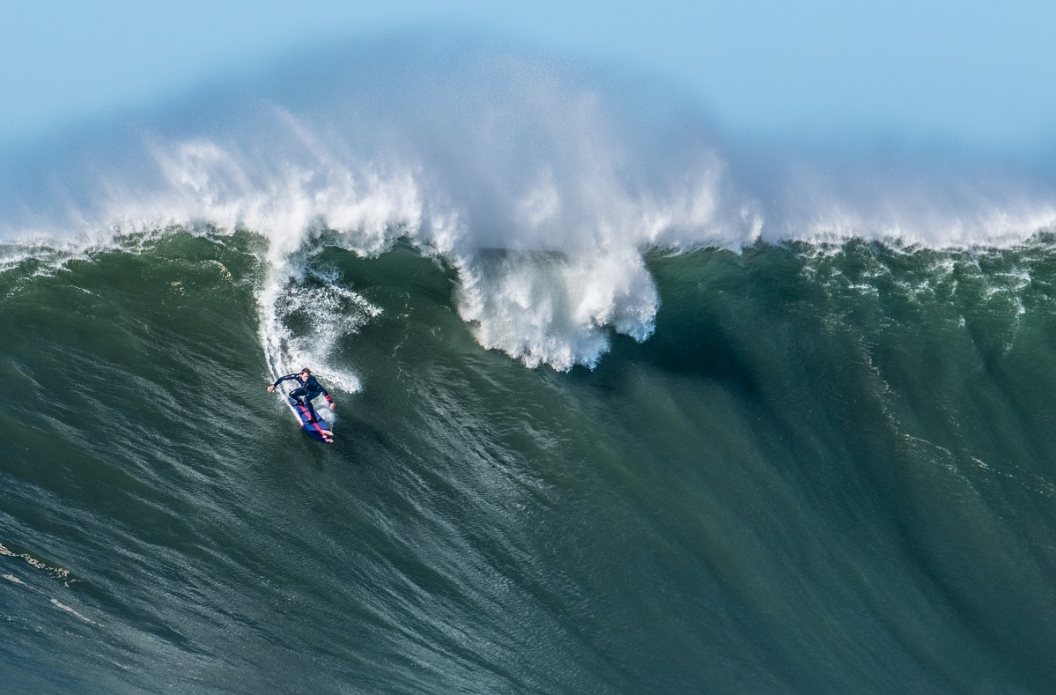 The ride of a lifetime for some, another day in the office for Kai Lenny. Photo: Richard Podgurski Jr 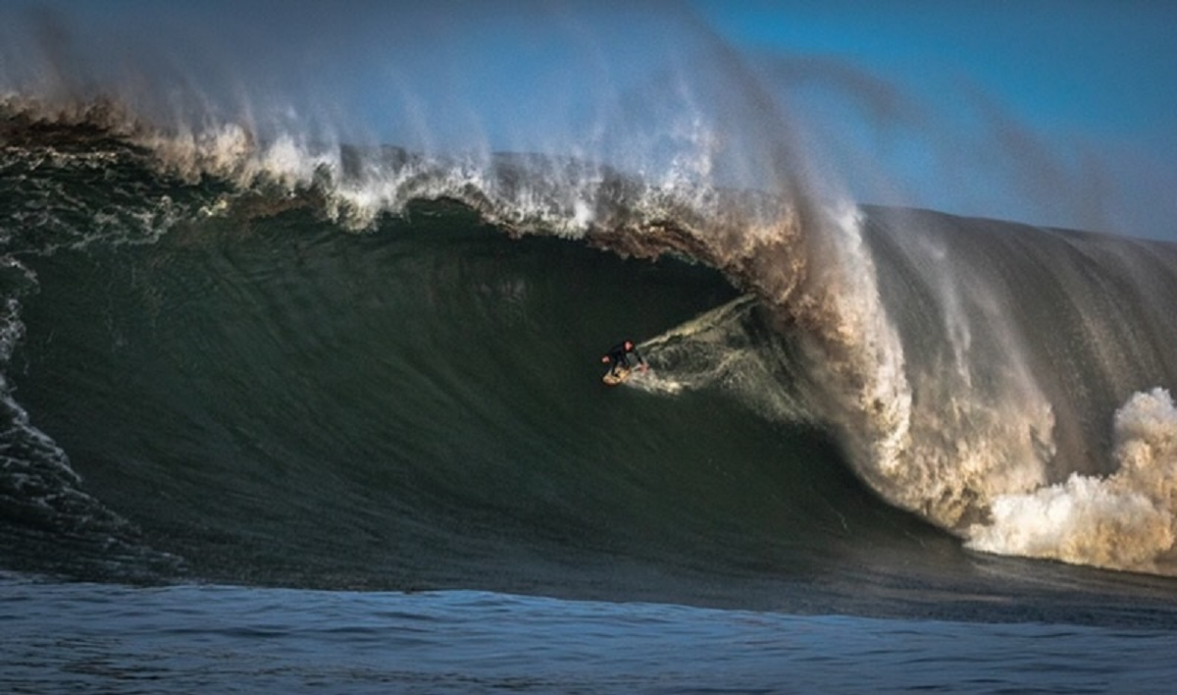 19-year-old Luca Padua has put his time in at Mavericks, and it paid off. Photo: Todd Turner 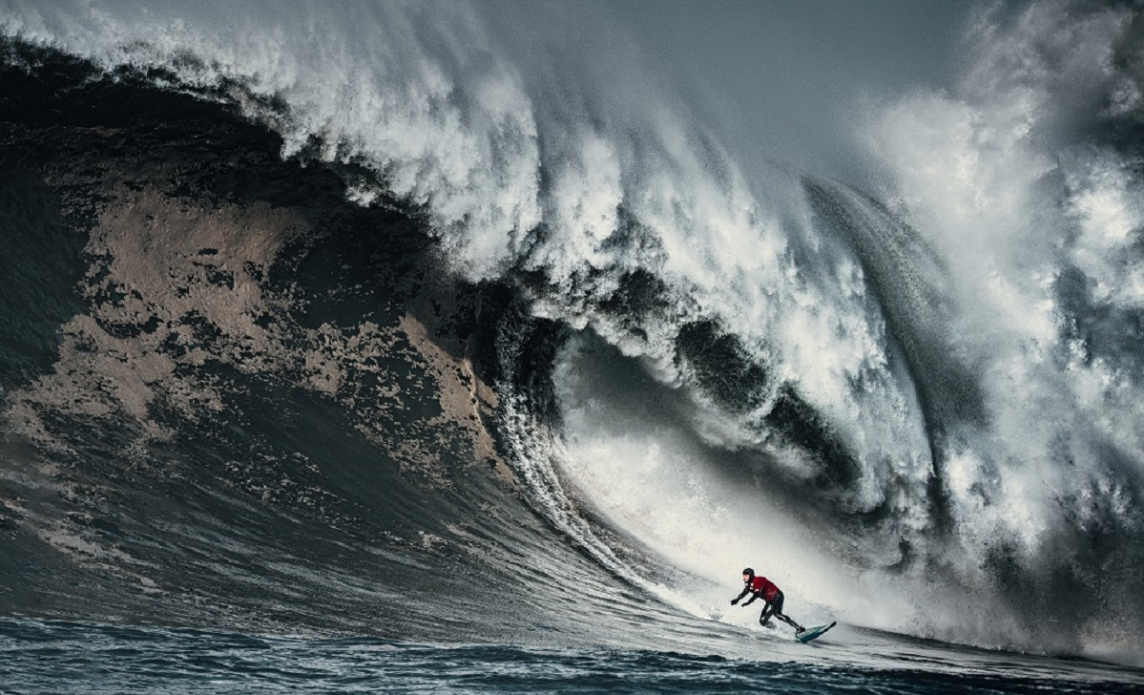 Peter Mel may have caught the wave of the day with this monster. Photo: Euan Rannachan

Surfing as a culture has some places it holds sacred, especially up and down the coast of California. Maverick’s is one of them, but it’s a place where you and I will probably never paddle out. This past week saw some incredible surf at the famous big-wave location, with Tuesday standing out as one of the most consistently good days in recent memory. Incredibly clean and absolutely massive at 30-40 feet with some sets pushing 50-foot plus, Tuesday was all-time and the chargers were there to take it on along with the Mavericks Surf Awards team to document the action.

I had the incredible opportunity to get out there and watch from the safety of the boat on Friday, my first trip to Maverick’s. Described as “user-friendly” by some that day, and “not big enough to get in the water” by Jeff Clark, the original Maverick’s pioneer, Friday saw Maverick’s at 20 to 25 feet and oily, with plenty of good rides. The lineup was uncrowded, and some of the 15-20 people out there were surfing the iconic wave for their first time, getting acquainted with a spot that at first looked approachable. As the tide dropped and the larger sets started filling in, however, shivers ran down my spine with the “crack” of each breaking wave. And that was only Friday. So what does it take to surf Maverick’s on a day like Tuesday? To those who want to surf Maverick’s someday, there are three main pillars to the Maverick’s big-wave experience: focus, wipeouts, and glory.

Focus: It takes a lot of cojones to drop into a wave with a 30- to 40-foot face, especially when you’re in a lineup with some of the hardest chargers on the planet. If you’re not on your A-game and ready to adapt to whatever the ocean throws at you, you might get thrown yourself.

Wipeouts: You need to be able to take your knocks when they come, and at Maverick’s, the knocks can break heavily-glassed, big-wave guns like twigs and send you straight to the rocky bottom.

Glory: It may be the only wave you catch that day, but when it comes, there’s nothing in the world like it. That’s when the time spent training pays itself back and then some.