Who Said Longboarders Can’t Do Airs? 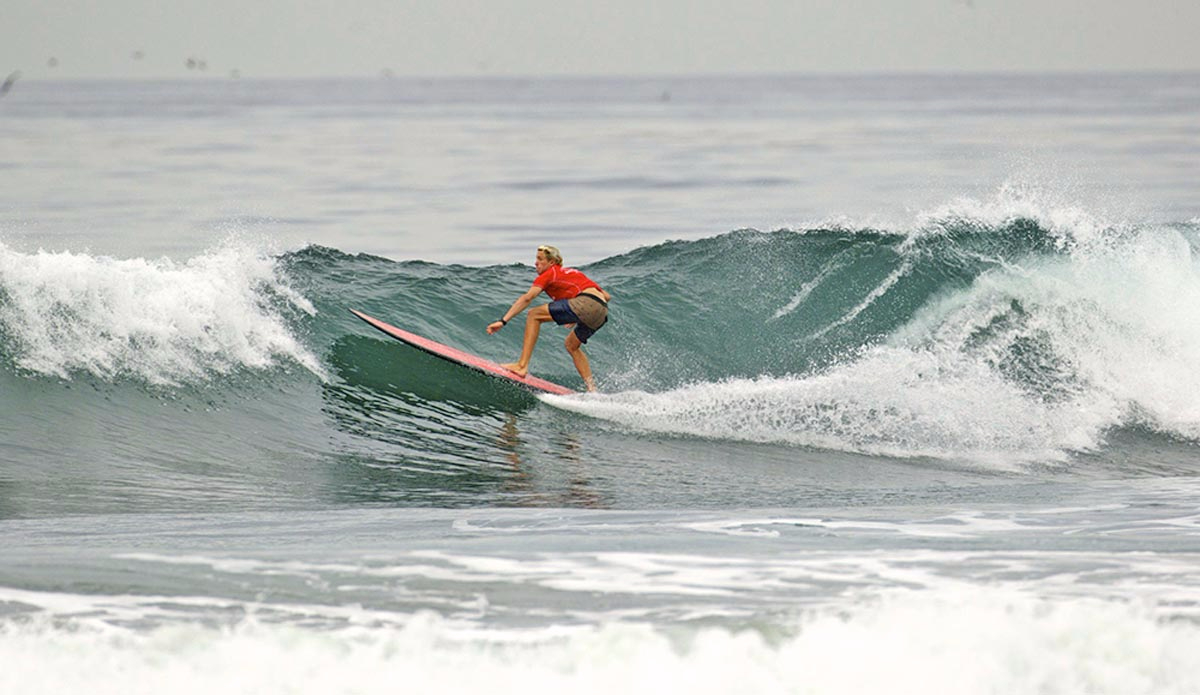 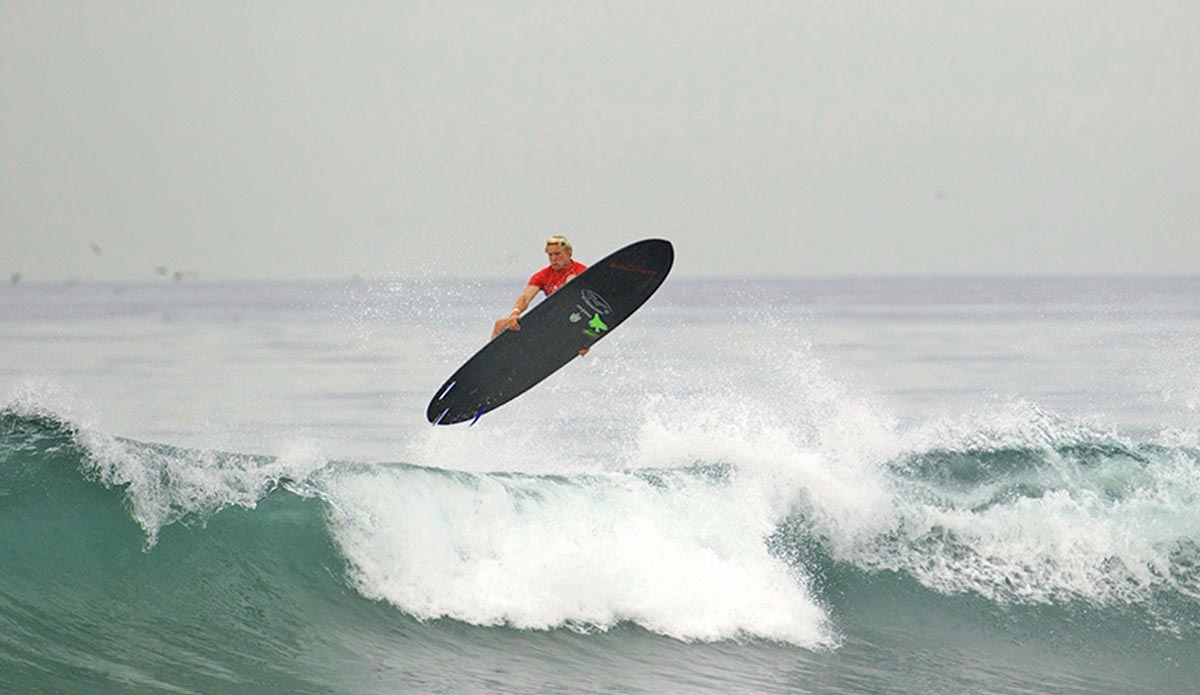 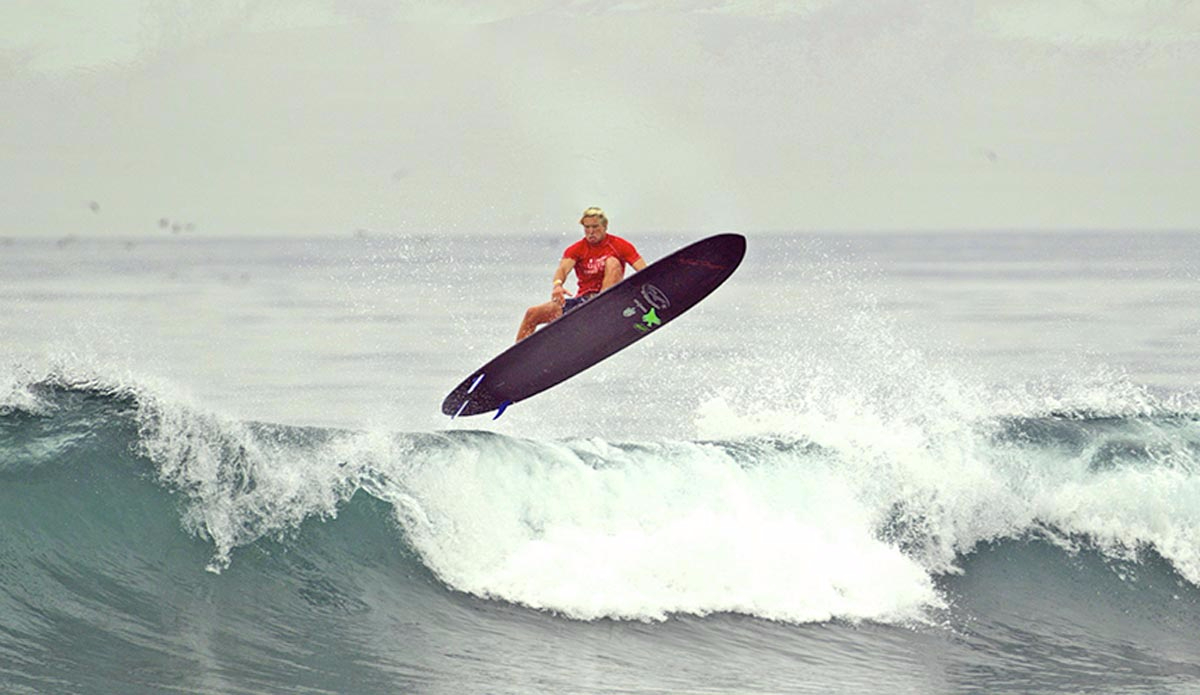 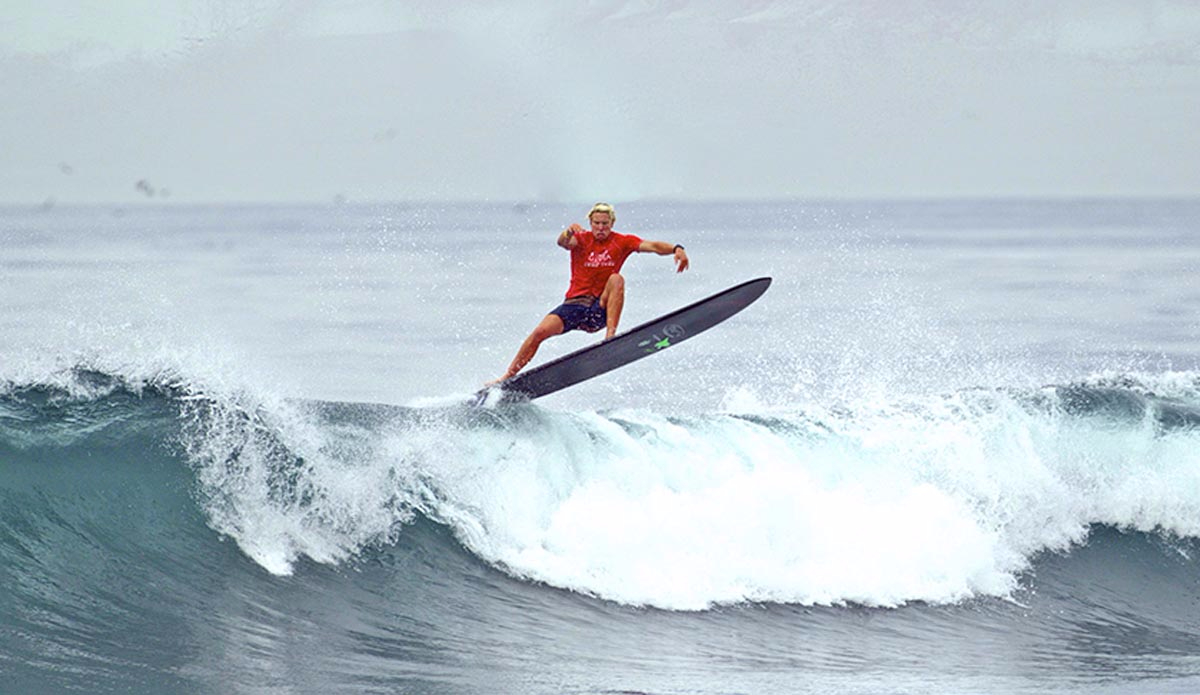 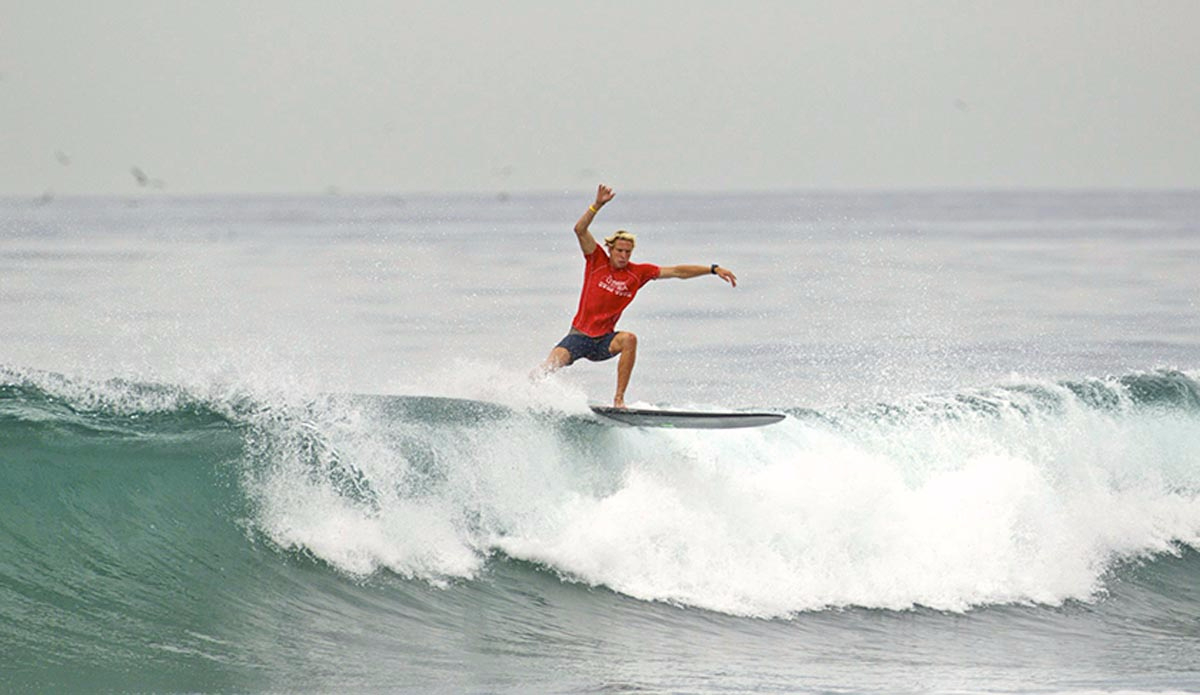 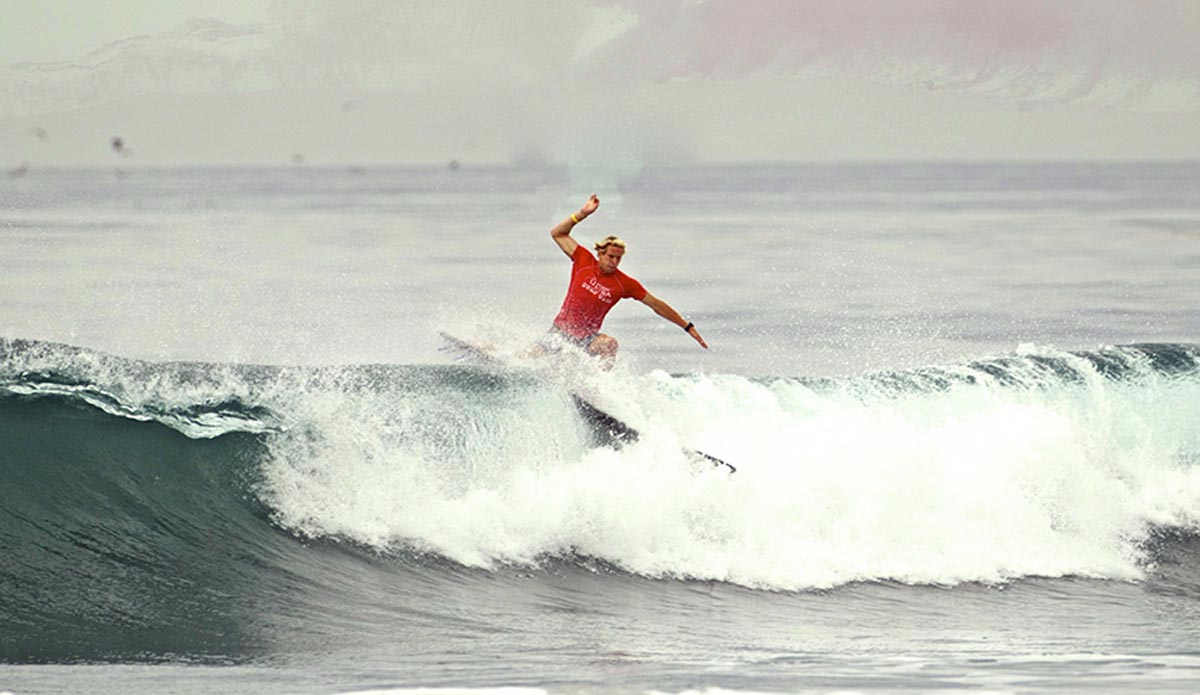 Surfing clubs from all over gathered at the Return to the Reef Contest in Cardiff, San Diego to celebrate the Swami’s Surfing Association’s 50th anniversary, which was held this year in solid 3- to 5-foot surf. As the men took to the water, spectators were not ready for what was about to unfold. A whale breached in the background as Joe Rickabaugh set up for an air, launching his 9’0″ longboard and stomping the landing. The beach was left in disbelief. It was magical.

“That was the board for the contest that day,” said his shaper Guy Takayama. “I talked with him and John Welch on the beach, and we all agreed the Koa model was perfect for those conditions.” The right board it was, Guy. This air should serve as proof that longboarders can indeed do airs.

Clearly this is not the first time Joe has landed an air on a longboard. The multi-talented surfer won the 2015 Noosa Festival of Surfing Men’s Open and claimed a podium finish at the 2015 MSA Classic Invitational. “It was a pretty cool feeling!” Joe said after his heat. “I’m just surfing and having fun.”