You’ve Seen the Makau, but Do You Know Its Cultural Significance? 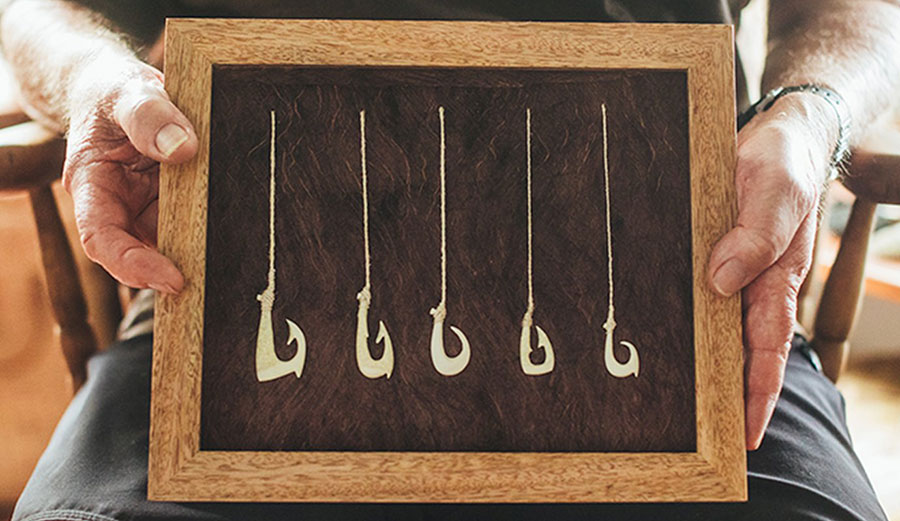 The makua is a lot more than just a fish hook. It hold enormous cultural significance in Hawaii and throughout the Polynesian Triangle. Photo: Courtesy of OluKai

Editor’s Note: This feature is supported by our friends at OluKai.

If you have been to Hawaii, it is very likely you’ve seen the makau. It’s also likely that you might not know the enormous cultural importance of the fish hook. A symbol of safe passage over water, the makau has held a deep cultural significance throughout the Hawaiian Island chain and the Polynesian Triangle for over a thousand years. It’s for those reasons that OluKai used an image of a makau as their logo.

Thought to bring good fortune and strength to those who wear it, the makau was traditionally carved from a variety of materials, including bone, wood, stone, coral, and even turtle shells. Different variations were created to catch different species of sea creatures, and the art of their creation is something that was passed down through generations. The connection to the sea was passed along with it.

Over the years, they became something more than a common fish hook. They became prized possessions that were thought to have a spiritual life force, which you probably know as “mana.” The makau became a part of Hawaiian lore when the god Maui used one called Mānaiakalani to hook the islands together in an effort to unite them. Now, the makau is “a symbol of humans’ connection with the sea, its creatures and the fragile balance of life on the Islands.” 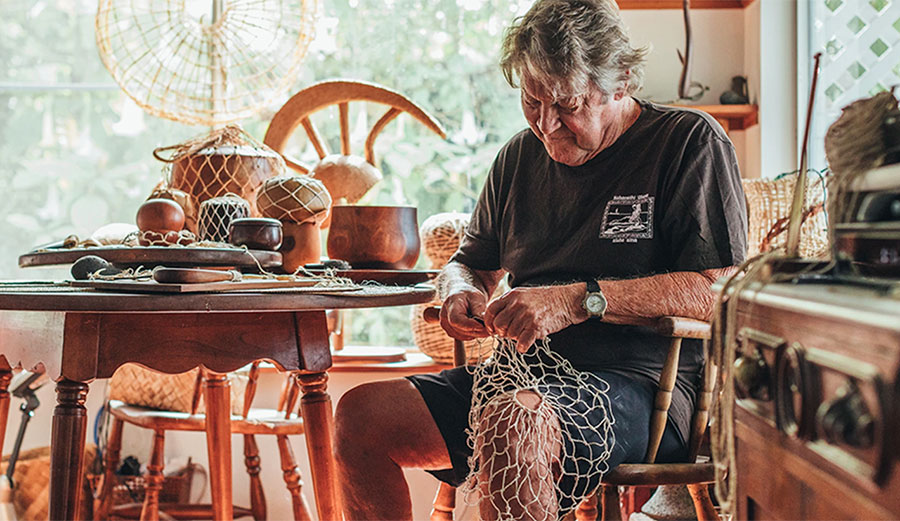 “By rediscovering the traditional practices and skills of our ancestors, we will protect the land and ocean resources for our future,” says Gary Eoff. Photo: OluKai

For some forty years, a Kona-based artist named Gary Eoff has dedicated himself to the art of making Hawaiian artifacts. He does it the exact same way it was done centuries ago — he uses the same materials and the same processes to make gourds (ipu), fish hooks (makau), and basket fish traps (hina‘i). He grows his own gourds and native Hawaiian plants that he uses for cordage and dye, and Eoff’s finished products are stunning, to say the least. 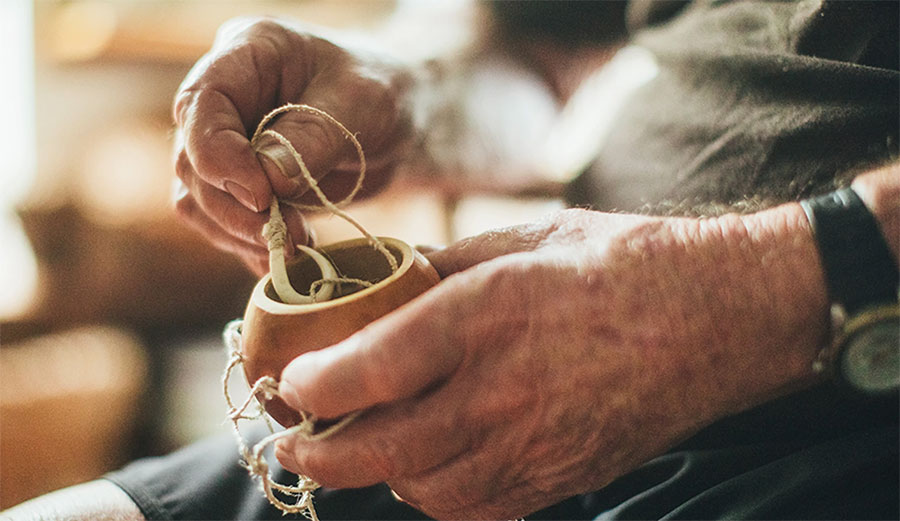 Gary is doing important work — without people like him, Hawaii’s traditions would disappear into the history books. Keeping traditions alive is a way to keep Hawaiians in touch with the land that is so important, and in doing so, will help to protect Hawaii’s resources for generations to come. “By rediscovering the traditional practices and skills of our ancestors, we will protect the land and ocean resources for our future,” Eoff says. “I’m inspired by the high level of aesthetics, intricate techniques, expert craftsmanship, and use of natural materials in traditional Hawaiian cultural practices.”

Editor’s Note: Learn more about the Makau, and Olukai’s newest releases: the Ho’opio and the Ulele on OluKai’s site. 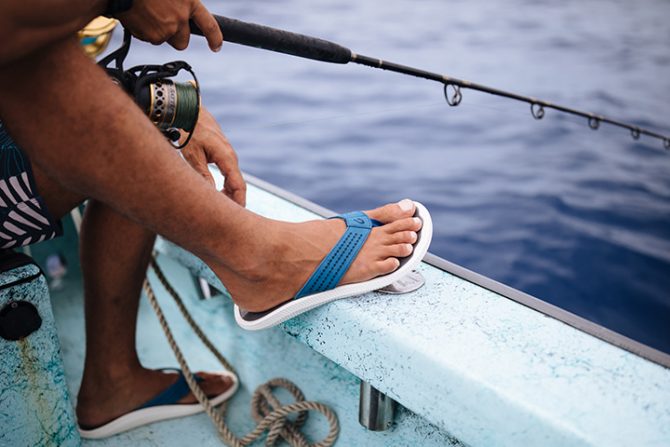 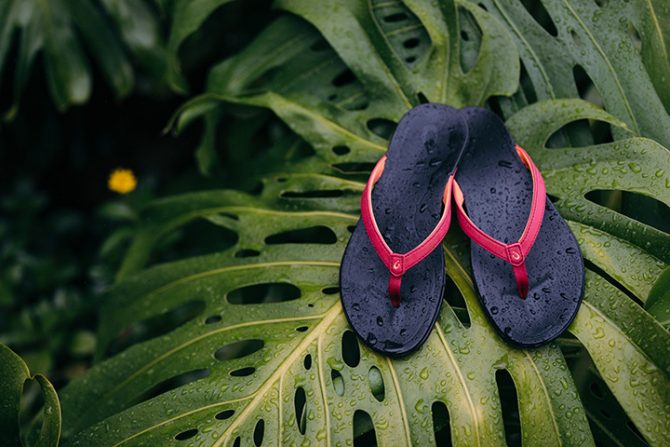