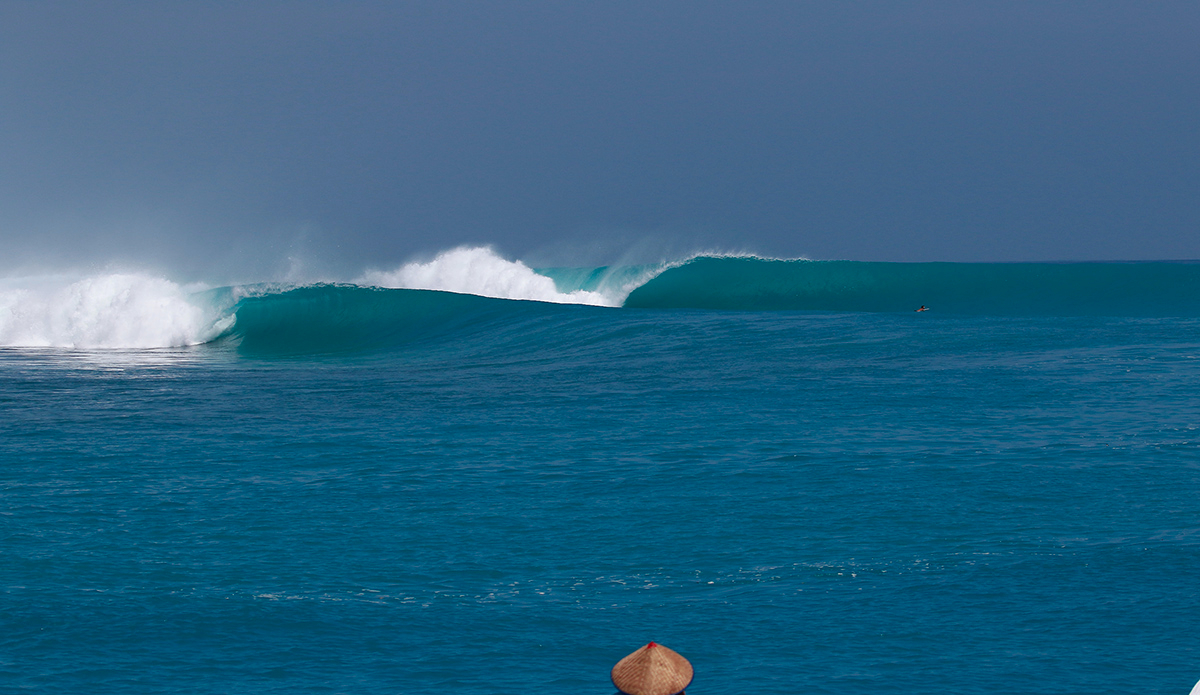 Editor’s Note: This feature is part of The Inertia’s Money Spotlight, an initiative that explores the powerful influence of money on surf and outdoor culture. We’ll be releasing a feature each day this week with money on our minds, so check back daily.

It’s an annual dance in the United States. Every spring we dutifully file our tax returns. Because, to quote Ben Franklin, the only certain things in life are death and taxes.

For the lucky lot that withheld more from their paychecks than they needed to, the result is often a healthy chunk of change from Uncle Sam. Nevermind that some are getting less this year than they might have grown accustomed to.

What to do with this newfound wealth, you wonder? There are responsible choices, sure – like putting the money into your kid’s college fund and watching it appreciate – and then, for adrenaline-junky hedonists like us, there are less responsible choices. The kind that feel oh so worth it when you’re neck-deep in powder or getting spit out of a barrel (but cost a pretty penny). We refuse to be the arbiter of whether you should make a responsible or irresponsible choice with your tax refund this year. But, if you go with the latter here are a few considerations that top most bucket lists.

Any surfer worth his salt will tell you, the pinnacle of surf travel is the Indonesian boat trip. Imagine yourself floating around one of the most wave-rich archipelagos in the world with a captain whose very job it is to find the best waves given the current conditions and put you in said waves. Like everything else on the list, it ain’t cheap. But there’s a reason that many of those who’ve tasted the fruits of an Indo boat trip often live the rest of their lives in an accumulate-cash-then-blow-it-on-a-boat-trip-loop.

On the snow side, Baldface is the crème de la crème. The Mecca, if you prefer. Catering especially to snowboarders with a penchant for deep powder, but not discriminating against those that prefer two planks. Baldface Lodge sits nestled in the Selkirk Mountains, a short heli ride from the quaint town of Nelson, British Columbia. Baldface is essentially a cat operation that carts clientsaround its nearly 32,000 acres with the promise of riding deep powder lines you’ll never, ever be able to get out of your head again (just one reason the lodge has so many return customers).

There’s a reason Kelly Slater has such a love for the heart-shaped island in the South Pacific known as Tavarua. With access to Restaurants and Cloudbreak and a handful of other breaks, Tavarua Island Resort by far boasts the most luxe accommodations around. Ones you’ll pay through the nose for – that is, if there’s even availability. But, if by some miracle you get a racing left at Restaurants or a set wave at thumping Cloudbreak, you won’t forget it.

A heli drop is the one experience every skier and snowboarder has on their list of things they must try at least once. And with the promise of an untracked powder line without the hiking, well, it’s clear why. Thing is, zipping adrenaline junkies to the top of peaks ranks pretty high on the frivolous scale compared to other utilitarian jobs a whirlybird could be doing. As such, heli drops ain’t cheap, but if you’re this far down the list by now, you already knew that.

There’s a reason two of the three surf adventures that make this list are located in the Mentawais: there’s no shortage of good surf on offer there. If the idea of boats makes you a little seasick, Kandui Villas is one of the more luxurious home bases from which to strike many of the island chain’s most well-known waves.

Check out more from our Money Spotlight as we compare prices at different man-made surf parks and examine just how much it costs to sponsor a surf or mountain athlete’s Instagram page.