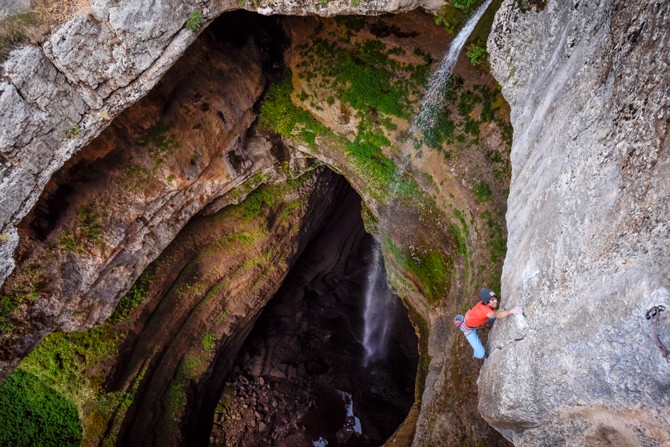 “I guess when it comes to climbs that are this hard or are this close to your limit, climbing is almost more an art than a sport,” David Lama tells Red Bull. If climbing is an art, then a huge, cascading sinkhole is one of the best canvases a climber might ask for.

“It’s the transition from an idea you have in your mind, to something everyone can see,” Lama continues. “Like now everyone knows this line is climbable, and that’s beautiful in my opinion.”

Where is this perfect backdrop for such a beautiful transition? Lebanon. Specifically Baatara Gorge. 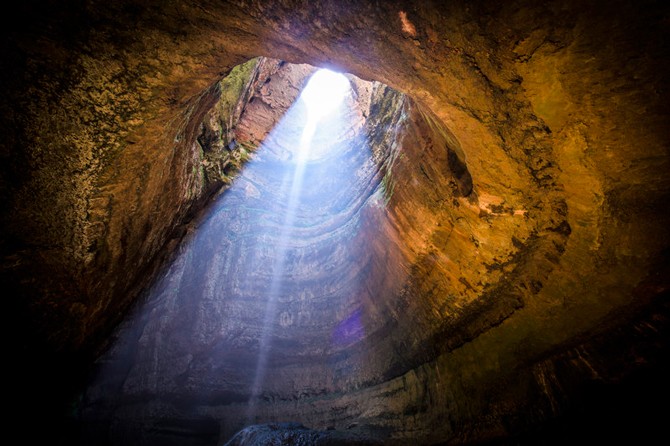 Above and in the middle of the huge, cascading sinhole, Lama went about setting a new route, Avaatara.

This seems the perfect amalgamation of man and nature through climbing. After all, that is what climbing and outdoor pursuits are about: discovery.

“If you get to travel roads that have already been discovered, you’re basically just following,” Lama concludes. “But if you go somewhere no one has ever been you’re basically in the lead and that’s something I really like.” 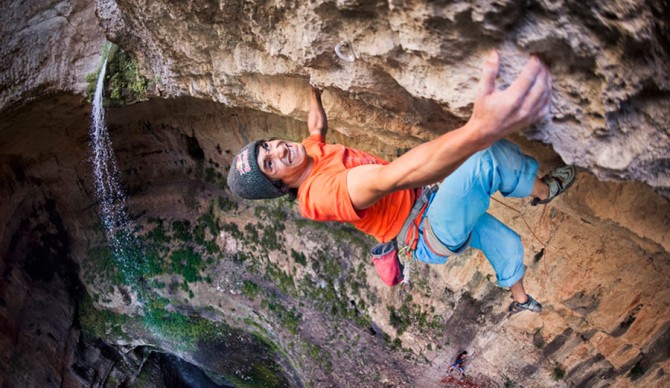