Plenty of resorts feature rowdy terrain and even rowdier personalities, but none have embraced both quite like Jackson Hole Mountain, the birthplace of going big in the continental United States. It’s a place that has launched the careers of some of the most legendary figures in snow like Travis Rice, Doug Coombs, and Tommy Moe.

If you’ve ever ridden the tram up on a cold powder day in January, you’ve felt the energy that personifies Jackson as Corbet’s and S&S Couloirs, both gnarly pieces of terrain. “When you see Corbet’s from the bottom, it doesn’t look too bad, but when you ski up, it’s a whole different animal,” says Moe. It’s this kind of in-bounds terrain that has long made Jackson Hole an epicenter for steep skiing and riding, and the mountain’s ownership group has always embraced this aggressive mentality.

Right now, Jackson Hole is presenting its 50th Anniversary flick, Born to Be Wild, on the history of the mountain, free online until midnight tonight. So you can skip the Breaking Bad marathon, for one evening anyway, and check out the epic flick here.

There are loads of historic gems in there, like b-roll of skiers hucking into Corbet’s from yesterday: 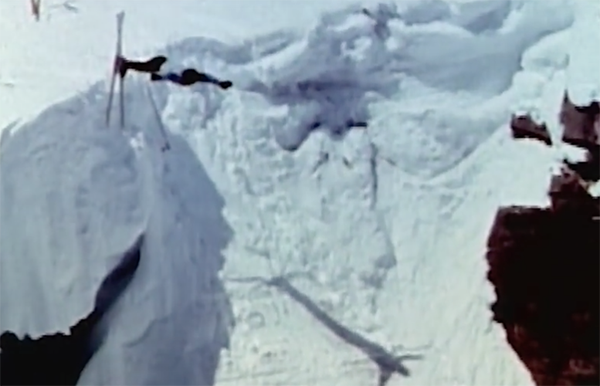 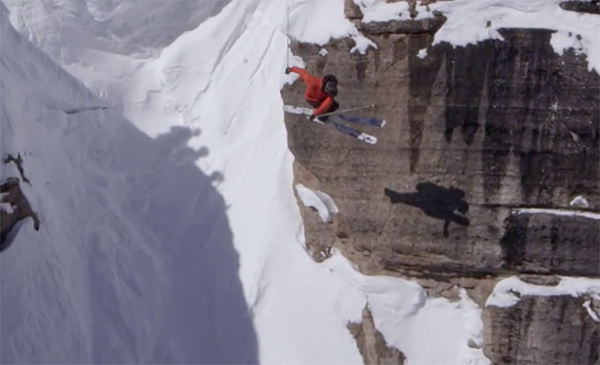