Life After a Career-Ending Back Injury 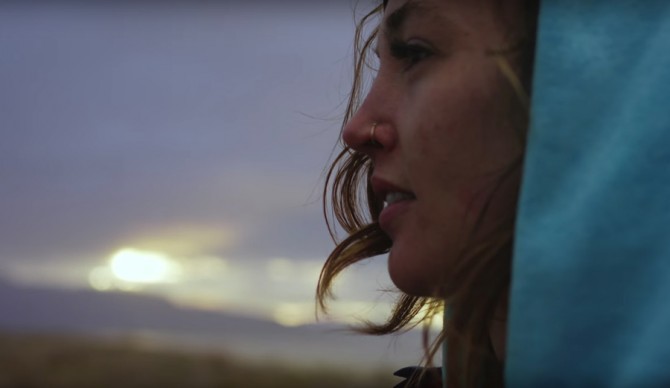 “I gotta get up…” – Kaitlyn Farrington

“Never stop.” It is the slogan for a marketing campaign. But Never Stop (sans quotes) is also a motto for its athletes — a motto that snowboarder Kaitlyn Farrington embodies to the utmost.

This past January, months after doctors diagnosed her, she finally came to terms with her prognosis and made a shocking public statement: “Here we go. The past few months have been really difficult. I’ve met with many specialists and they all confirmed I have congenital cervical stenosis of my spine, a condition I was born with and never knew I had until a recent fall in Austria led me to get an MRI. It’s taken me these few months to come to terms with my diagnosis and the fact that I must retire from competitive halfpipe snowboarding. I am so thankful for my friends, family and sponsors for their support throughout this time. It’s been an unbelievable run and I look forward to my next quarter century. Cheers to early retirement…”

Quite frankly, “shocking” is an understatement. Less than a year earlier, she ascended to the top of the podium at the 2014 Winter Olympics in Sochi — it was the highest of highs. But months later, on a product shoot no less, she sunk to the lowest of lows when a casual outing led to the identification of a career-ending injury.

“The hardest thing is finding myself as a snowboarder again,” Kaitlyn says. “It was kind of like I started all over again snowboarding. The main sacrifices I have had to make are coming to terms with just not being able to leave the ground on my snowboard anymore.”

Where did she find herself? In the backcountry. 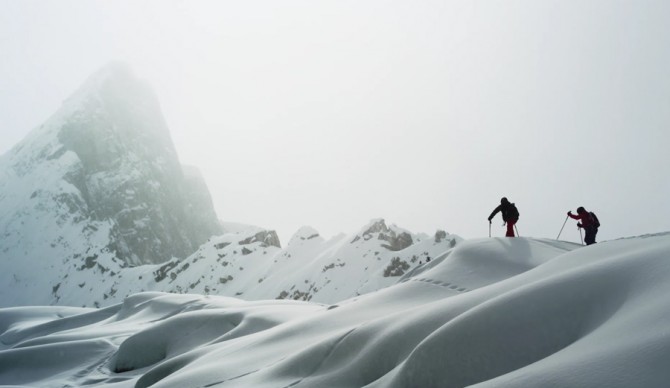 These days, she appreciates her very real limits but additionally sees a new life around those limits, a life of endless pow and surfy turns. That being said, the Gold Medalist from her is far from gone.

“I think what motivates me as an athlete is my ambition,” she concludes. “I don’t want to fail, and I don’t like people doing things that I cannot do — if somebody can do, I’m like, I definitely can do it.”

Everyone should and would agree that she is FAR from a failure. 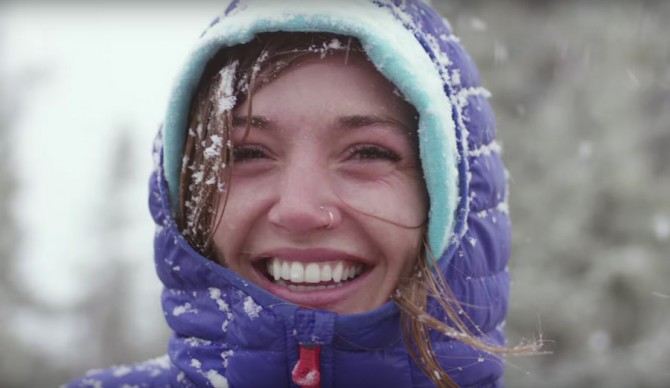