John Witzig got lucky when some of his friends got famous. He was hanging around surfing in Australia with the right people at the right time. He misspent his youth involved with surfing magazines – writing, taking photographs, editing and designing – until it dawned on him that he'd better get a real job and he moved into mainstream publishing. He's continued to misspend his adulthood in that field. Publishing remains a passion as do exotic places (just about anywhere out of Australia) and he’d choose to travel more than he can afford to. He surfed into his mid-40s when his body began to collapse around him. He would've liked to have been a great tennis player. He went on to edit Surf International for Gareth Powell, founded Tracks in 1970 with Albe Falzon and David Elfick, Sea Notes in 1977, and still contributes very occasionally to American magazines. He works in mainstream publishing and continues to take photographs for fun. Learn more about John at johnwitzig.com.au. 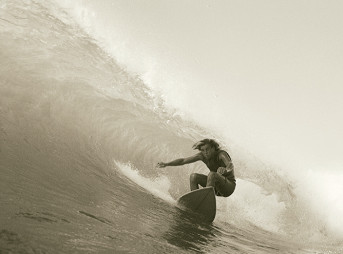 Titans of a Generation 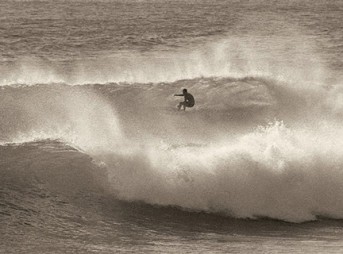 A Golden Age: Some of the Lesser-Known Pictures 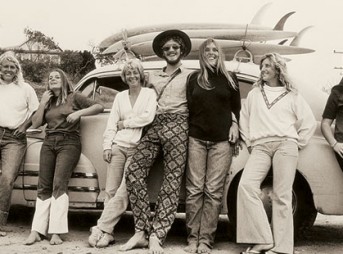 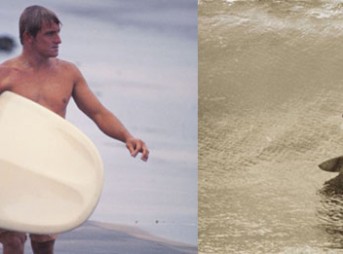 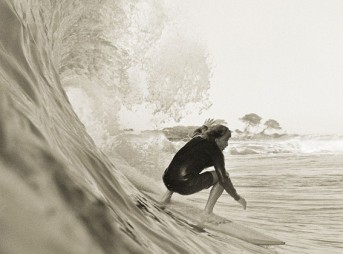