Co-owner of Extreme Athletics; a surf specific training facility, Jonathan is an innovator in surf specific land-based training as well as a seasoned professional trainer for all levels. He began as a trainer in 2005 after four years of helping people in physical therapy as an aid. Taking his love for helping people and a life long pursuit of fitness for himself, he attended one of the top Kinesiology schools on the West Coast, Cal State Fullerton; where he received his bachelor's degree in Kinesiology. True to Jonathan’s form, he continued to push himself and earned another certification as a “Performance Enhancement Specialist” from the National Academy of Sport Medicine (NASM) in 2008. In 2012 Jonathan again took one of his passions, this time for surfing to his professional life and along with Paul Norris they opened Extreme Athletics. Now he puts his knowledge and experience to work for the competitive surfer and the surfing enthusiast. 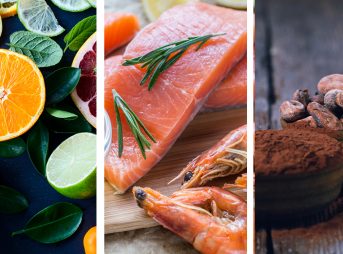 An Athlete’s Guide to Nutrition for Recovery 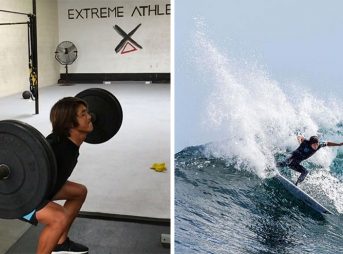 4 Reasons Why Surfers Should Strength Train 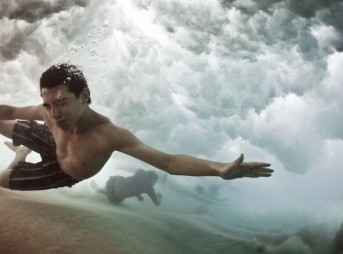 3 Basic Exercises to Get Yourself into Awesome Surfing Shape 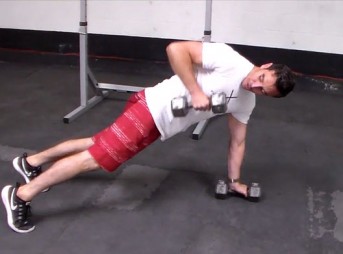 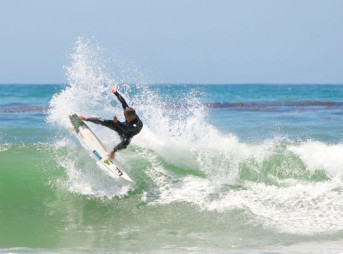 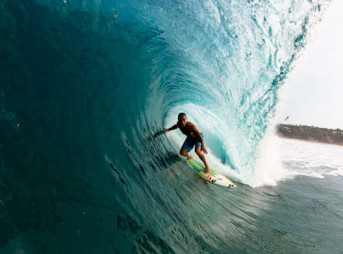 How to Become a Better Surfer in Three Steps 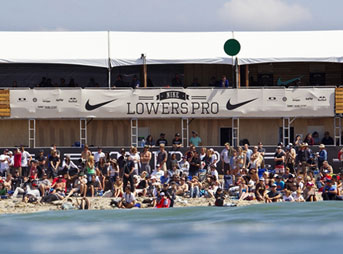 Lowers: A Trainer’s Guide to Improving Your Surfing 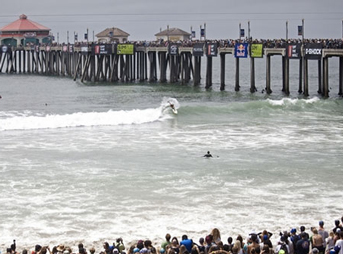 Periodization vs. Muscle-Confusion: How to Train Surfers 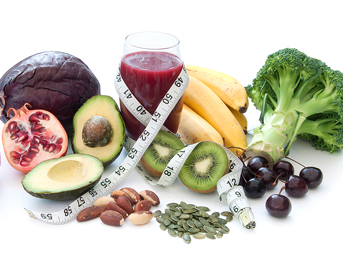 8 Superfoods to Help Your Surfing Pack a Punch