Julio Giannoni was born in Maracay, Venezuela in 1989, and has been doing illustrations since a very young age. A pen and a piece of paper were his first ways of expression. Later on, he continued developing his potential at Instituto de Diseno de Valencia IDV (Venezuela) where he studied industrial and graphic design. By that time, he started doing collaborations with some friends by developing graphics and illustrations for their surf-clothing brand. Also, he started developing furniture for particular clients.  After graduating, he worked for several years as a professor at Instituto de Diseno de Valencia, IDV, Venezuela, until he decided to do a step forward and move to Milan to get a Master's in Industrial Design at Scuola Politecnica di Design SPD. Currently he continues living in Milan, where he works as an artist and designer. 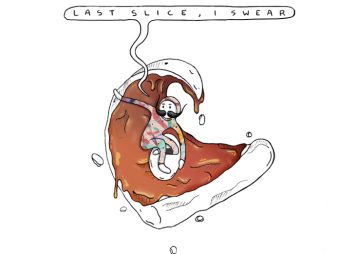