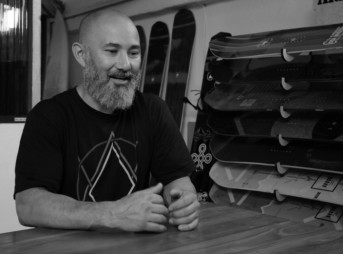 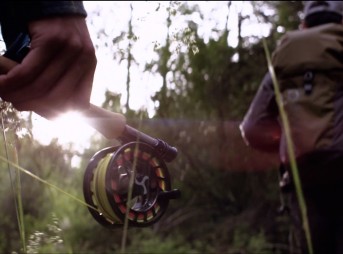 This is Where I Roam: Every Eddy and Elbow, Backroad and Backwater 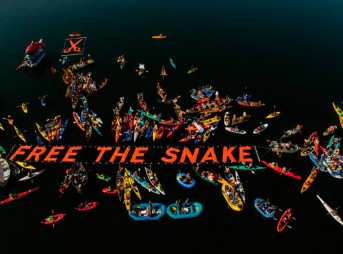 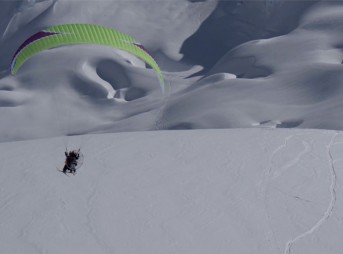 A Life Beyond Walls, Amid the Giants of Alaska 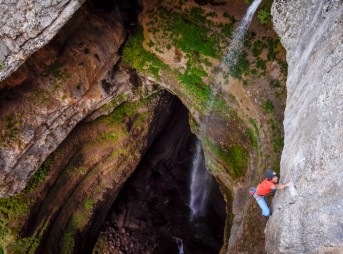 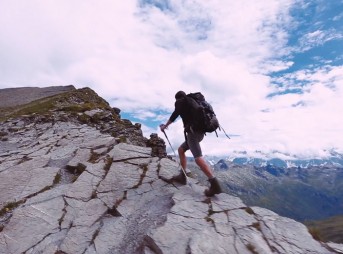 Feel the Wild Within 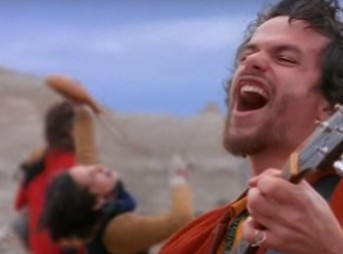 Cruisin’ Tunes: Rusted Root to “Send Me On My Way” 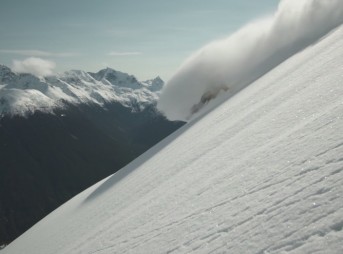 SideTracked from Snow to Surf: Annie Boulanger Has It Figured Out 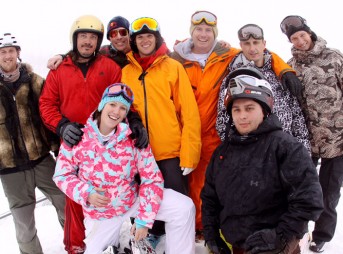