Sachi Cunningham is a documentary filmmaker and Professor of Multimedia Journalism at San Francisco State University. Her award-winning stories have screened worldwide in broadcast and online for outlets including FRONTLINE, The Discovery Channel, The New York Times Sunday Magazine, and The Los Angeles Times. The Emmys, Webbys, and Pictures of the Year International, among others, have honored Cunningham’s work. A graduate of UC Berkeley's Graduate School of Journalism and Brown University, Cunningham’s documentaries focus on the ocean environment, international conflict, and the arts. She has turned her lens everywhere from the BP oil spill in the Gulf of Mexico, to deep under the ocean's surface with 350-pound blue fin tuna, to the shallow waters of a swimming pool with Olympian Michael Phelps. Her recent work includes the FRONTLINE documentary The Rise of ISIS, which Cunningham filmed on location in Iraq with correspondent Martin Smith, and Endless Ocean, about the first family of surfers in the Azores. Cunningham has a decade of experience in feature films and commercial productions in New York, Hollywood, and Tokyo prior to her career in journalism. An avid surfer, when not crafting stories, Cunningham can be found bobbing in the Pacific with her husband, or gazing into the horizon with her daughter, waiting for the next wave. 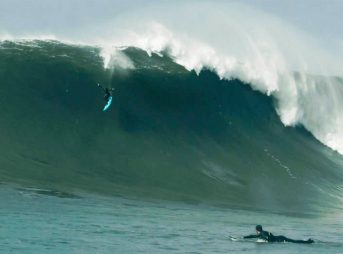 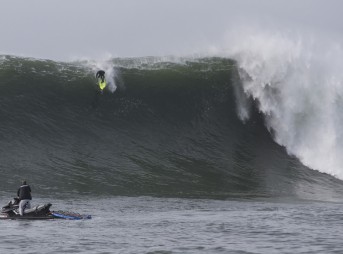 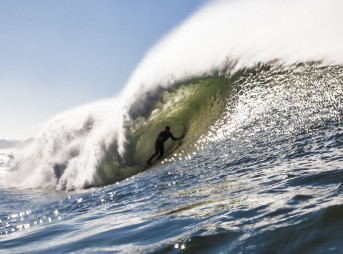 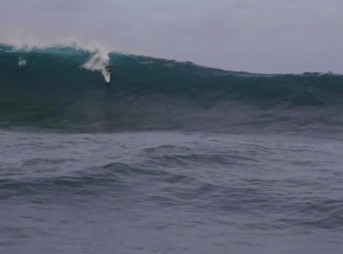