Boardriders/Billabong Merger Official; Hailed as a ‘Turning Point for [the] Industry’ 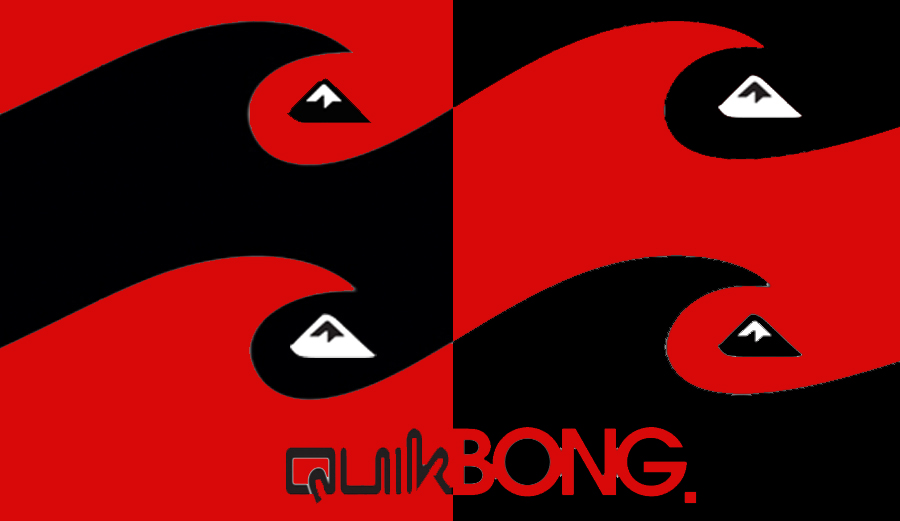 According to a Tuesday press release, the merging of the two surfwear behemoths is now official.

Back in January, news broke that two of the largest brands in surf would become one giant surf behemoth. Boardriders, Inc. – the umbrella company that owns Quiksilver, Roxy, and DC Shoes – put in a bid to buy out competitor Billabong and its affiliate brands for a reported $155 million.

Now, after several months of respective legal teams negotiating with one another and numerous signatures on dotted lines Boardriders, Inc. announced on Tuesday that the sale was made official. The messaging of which proving to be rather ominous.

“Today marks the beginning of what will be a turning point for our industry,” said Dave Tanner, Chief Executive Officer of Boardriders Inc. in a press release “With the combination of Boardriders and Billabong, we bring together the best of both companies, creating a dynamic enterprise under the Boardriders umbrella.”

The acquisition brings together more than just Billabong and Quiksilver. It means that additional brands like Roxy, DC, RVCA, VonZipper, Element, Xcel, Kustom, and Palmers are all now under the same Boardriders umbrella.

“The combination of these two businesses creates the world’s leading action sports company with sales to over 7,000 wholesale customers in more than 110 countries, owned e-commerce capabilities in 35 countries, and over 630 retail stores in 28 countries,” explains the release.

How the merger will impact retail locations, their respective teams of athletes and their contracts, and the like remains to be seen. The only insight into which the press release gives is whatever happens will be a long, drawn out process.

“Boardriders is dedicated to respecting and nurturing the heritage of each of its historic brands,” the release explains. “The integration of the companies will be a multi-year process and is being managed by a combination of executives from both companies, empowering their iconic brands and driving growth across the globe.”