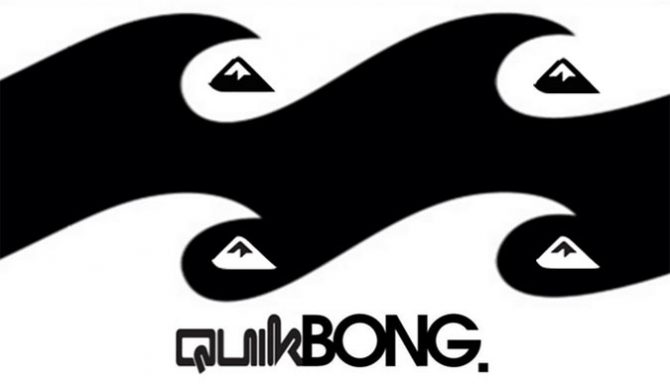 The long-rumored merger has finally happened. Boardriders, Inc., owners of Quiksilver, have purchased Billabong for a reported $155 million. The sale brings to an end one of the longtime surf rivalries that has spanned some 40 years and helped define beach culture during that time.

“I think what you’ll see in the coming years is much more a focus on the brands themselves and a lot less noise on changes in the action sports industry,” Billabong CEO Neil Fiske told us in an email. “That’s a good thing. Everyone involved in this particular proposal understands the critical importance of brand heritage and authenticity; that won’t change.  What would change is the ability to provide greater investment and speed in building the platforms and processes to support them globally.”

As with all modern financial transactions, the purchase is anything but simple. Oaktree Capital, which specializes in purchasing companies in bad financial straits and turning them around, is the majority owner of Boardriders, which aside from Quiksilver, also owns brands like Roxy and DC Shoes. But Oaktree also owned nearly 20 percent of Billabong, which must have obviously helped facilitate the move.

During both brands’ storied histories, each had made poor financial decisions leading up to their respective collapses (Billabong purchasing companies like Honolua, and Quiksilver buying Rossignol in 2005 and selling it for less than half of what it bought it for three years later, oy!). Financial decisions that ended up biting them in the, ahem, backside. By 2015 both companies were basically worthless (Billabong had claimed itself so while Quik had filed for bankruptcy).

“The combination of Boardriders and Billabong will create the world’s leading action sports company,” wrote Boardriders in a public statement following the purchase. “With sales to over 7,000 wholesale customers in more than 110 countries, owned e-commerce capabilities in 35 countries, and over 630 retail stores in 28 countries.”

The main problem for these two iconic brands finding any future success (as I see it) is that fashion is so incredibly different than it was when Quik and Billabong were in their respective heydays: modern youth–where much of Billabong and Quik product was/is aimed–is now enthralled with the second-hand market as boutique used-clothing stores have become chic (not a bad thing, environmentally). That market has also turned anti-label in the extreme. And that’s oversimplifying things.

Oaktree has now bailed out both companies. But solidly-built strategy to fit into that complicated modern fashion industry will be the only thing that can save them, long-term. And that is no small task.

This piece was updated with comment from Billabong CEO Neil Fiske.