Could Quiksilver and Billabong Merge into a Single Super Brand? 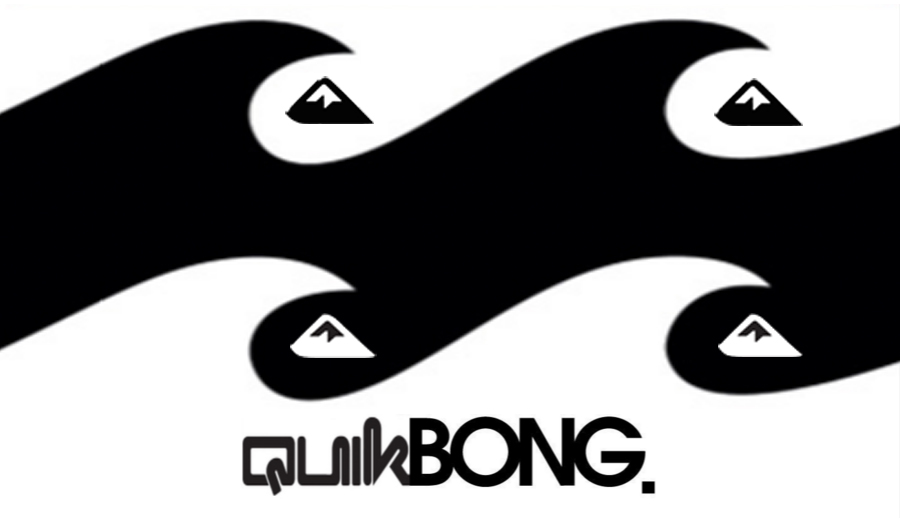 Could this become a reality?

For decades the corporate surf industry was a competitive battle between two super powers. Billabong versus Quiksilver. Andy Irons versus Kelly Slater. Black and white wavy design versus a crimson red wave breaking on a snowy mountain.

Like Pepsi and Coke amid a few other nominal competitors, Quik and Bong were the Big Two for many years. (Would Hurley be the Dr. Pepper and Volcom be Sprite? Never mind…besides the point).

But things change and nobody ever stays on top forever. And as Quiksilver dips into financial woes, filing for bankruptcy in the US last year, something big could be in the works.

In a report from The Sydney Morning Herald, there are talks of the two companies merging. Oaktree Capital Management, which owns a majority of Billabong’s shares, will own more than 90 percent of Quiksilver if the company receives their requested $600 million refinancing proposal. Bloomberg Business reported last year that Durc Savini, an investment banker working with Quik, claimed that the two brands could merge, “at some point.”

The past few years haven’t been ideal for Quik, the brand that was once worth $2.3 billion. Along with filing for Chapter 11 bankruptcy, they lost a lot of their top team riders, including Craig Anderson, Dane Reynolds, and of course, Kelly Slater. Although comparatively better than Quik, Billabong has hit some rough patches too. In 2013 company director and President Paul Naude left the company to start Vissla. And last year the SMH reported a downturn for Billabong and an upswing for Vissla.

For now we’ll have to wait and see what happens – whether Quik and Bong join hands in holy surf brand matrimony, or not. But could you imagine? Would they become “QuikBong?” Turns out someone has already been capitalizing on the hypothetical name, adding their own Rip Curl-inspired, stoner twist: 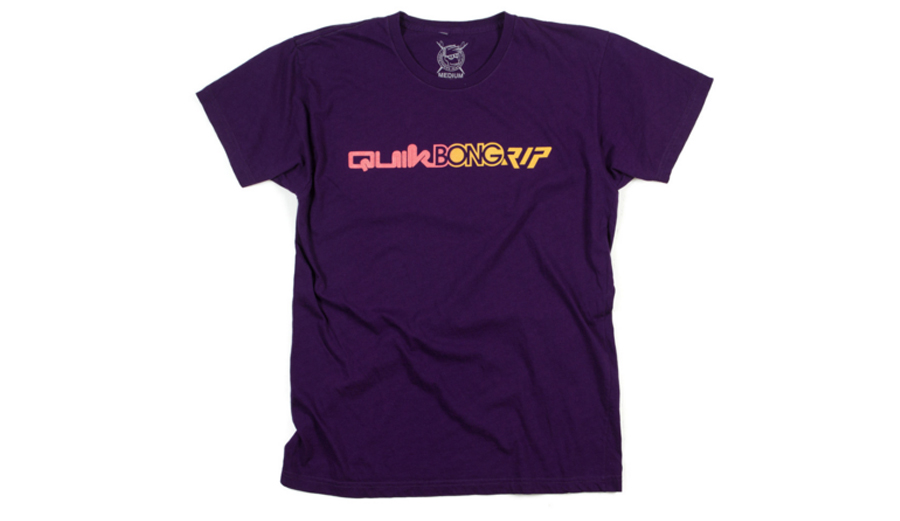 And guess what…they’re on sale!!!