Dashel Pierson grew up in a mobile home park on the beach, an upbringing that has rendered him equal parts trailer trash and surf bum. And he’s damn proud of that. He has also lived in Europe and New York. Though he’s nostalgic for the latter, he’s since settled in Southern California. With a background in arts & culture journalism, Dashel has written about everything from C-list celebrities to a homeless Vietnam vet with a penchant for high fashion photography. One day, he plans on marrying a Parisian; he just hasn’t met her yet. See more at DashelPierson.com 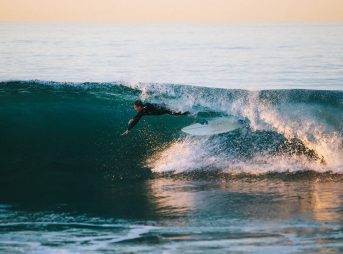 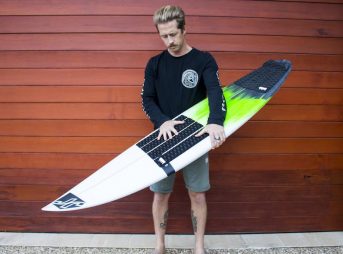 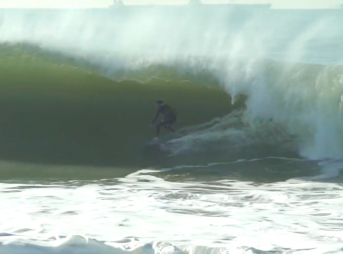 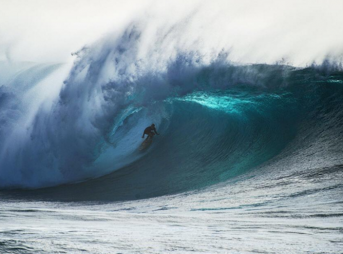 Mark Healey Is an Absolute Animal at Waimea 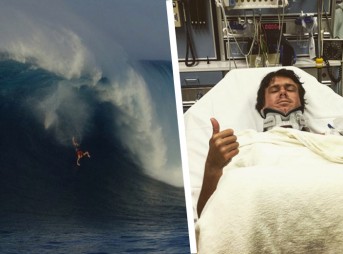 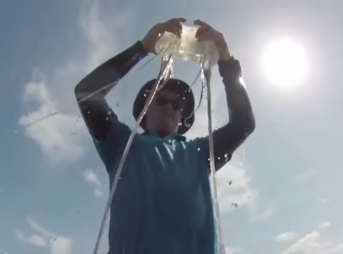 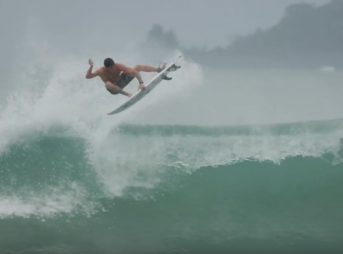 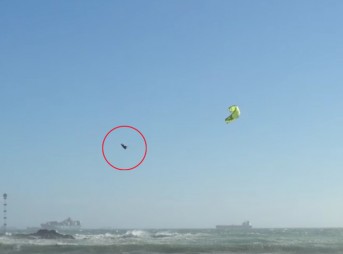 Watch: Crazy Footage of a Kiteboarder Suffering a Fall that Put Him in a Coma