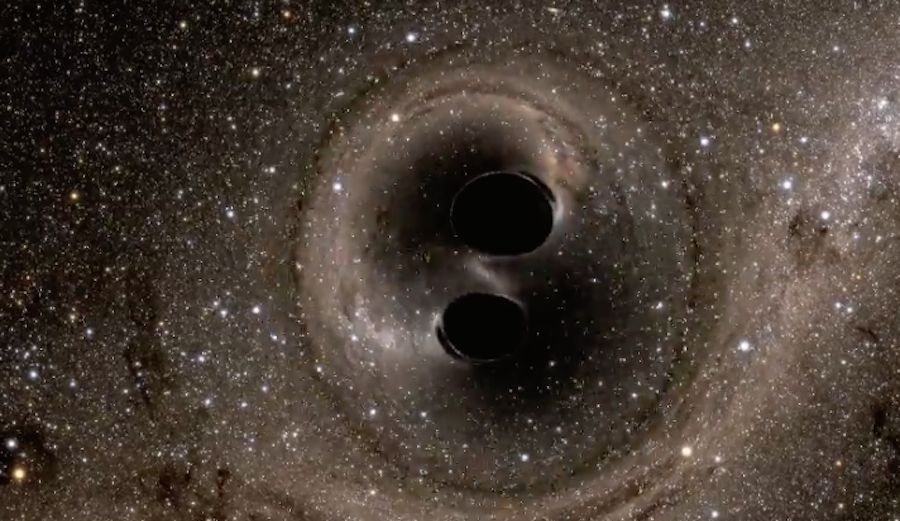 This week scientists were able to prove the existence of gravitational waves, noticeable ripples in space-time stemming from the collision of two giant black holes.

Einstein was right. Over 100 years since the fuzzy-headed Austrian physicist proposed his theory of general relativity, a portion of that hypothesis – the existence of gravitational waves – has been proved. From his grave Einstein’s likely bellowing, “Suck it, Newton!”

Whereas Sir Isaac Newton proposed a static universe, Einstein put forth the opposite – a bending, rippling effect of space-time cosmos caused by gravitational waves. To prove this, scientists at The Laser Interferometer Gravitational-Wave Observatory (LIGO) conducted a massive laser experiment showing that the geometric fabric of space-time was in fact being altered by an ancient collision of two giant black holes.

I won’t act like I fully understand this. But perhaps this video will help:

The discovery is like granting sight to a blind person. It’s the Christmas of scientific discoveries. It’s the holy grail. And because it’s so new and revolutionary, people aren’t entirely sure what it means. We don’t know, just yet, what doors this will open. It could prove the long-debated string theory. It could validate the existence of alternate realities. It could show how the universe will die. And maybe, just maybe, it could instill a new era of interstellar travel.

Riding these waves, these ripples in space-time, could propel objects faster through great distances of the abyss. Essentially, that would be like surfing in space. Maybe not on a surfboard or a hoverboard (not those things sold in malls and seen in countless YouTube videos of dads falling), but in a vessel. Remember Christopher Nolan’s movie Interstellar? The pinnacle flick of the McConaissance? That’s what they did by traveling through the gravity-bending center of a black hole.

If that’s possible (and that’s a big IF), it’s very far off. But wouldn’t that would be the ultimate wave? Dropping in on an unseeable crest, riding a ripple of gravity through space…surfing’s final frontier. 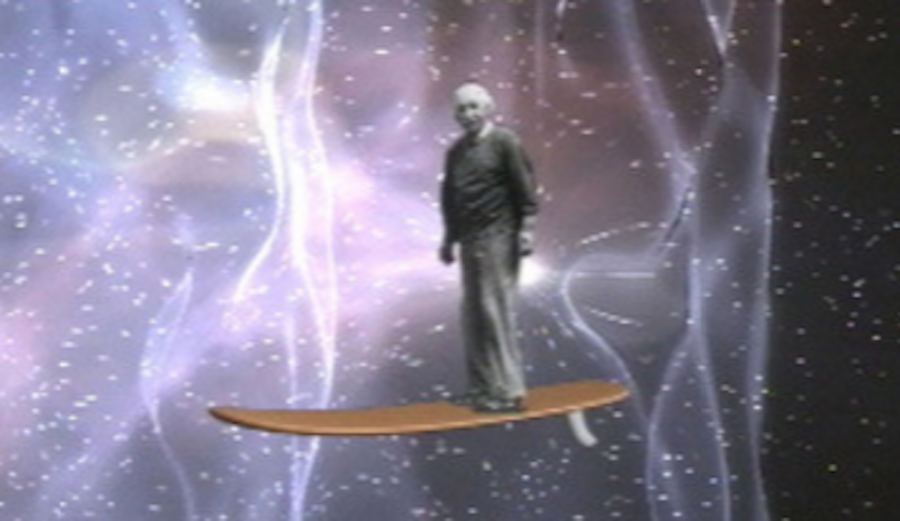