Jamie O’Brien Will Bodyboard in the Mike Stewart Pipeline Invitational 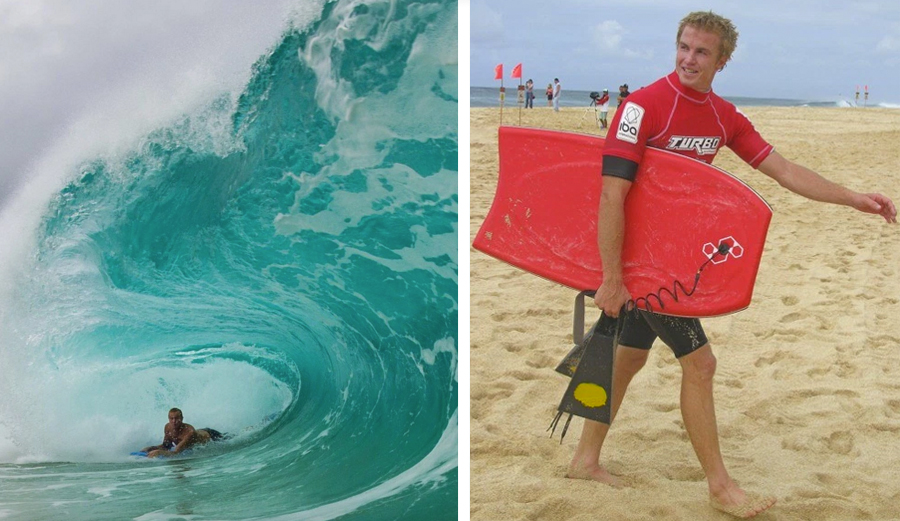 There’s more than one way to skin a cat – J.O.B. exploring other methods of getting ridiculously tubed.

Versatility is to J.O.B. as inflated self-image is to Kanye West. He’s like Leonardo da Vinci mixed with a hyperactive grom, a renaissance man of exploring whacky wave-riding outlets. He’s on fire at Teahupoo, kayaking at Pipe, literally “couch surfing,” going tandem with Poopies in speedos at Waimea. The list of shenanigans is near endless.

But Jamie is a surfer first and foremost, emerging miraculously from some of the deepest, most incomprehensible pits out at Pipe and Backdoor. So it’s somewhat surprising to hear that J.O.B. will be participating in the Mike Stewart Invitational, a bodyboarding event.

Then again, maybe it’s not surprising at all. This is the guy who paddled a hamster wheel out to Backdoor. 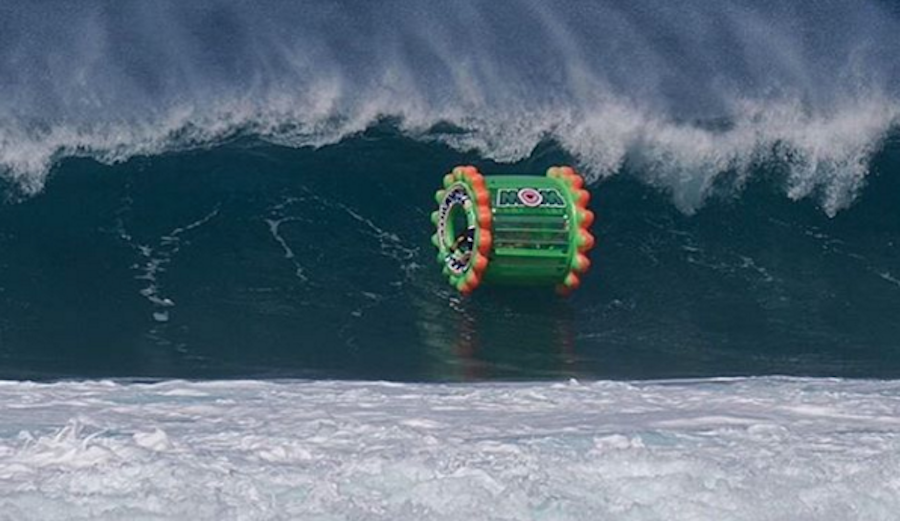 “JOB is regarded as the best surfer in the world at Pipe and one of the best tube riding surfers in the world,” Association of Professional Bodyboarders (APB) released, “but Jamie has a back history of Bodyboarding in his younger years and has competed in the Bodyboarding Pipe Event before…”

During the 2013 Mike Stewart event, Jamie suffered a setback when he lost a fin. But he has hopes of redeeming himself, especially in some heavy waves. “I feel if it the right size i can do really good in the event!” he told the APB.

This past week, J.O.B. placed second to Kelly Slater in the Volcom Pipe Pro. He’s arguably one of the best surfers ever out at Pipe and Backdoor. But from looking at all the alternative surf crafts, pyrotechnics, and switch-stance hijinks, it’s clear he’s getting bored. It’s almost like he’s mastered surfing Pipe in a traditional sense, so now he’s moving on. But J.O.B. and surfing aren’t breaking up; they’re just in an open relationship.