“Some Thoughts” is a new series of written features on Korduroy.tv exploring what it means to live a stoked life by people like you. The first installment is by Cyrus Sutton. Cyrus is the founder of Korduroy and an Emmy winning filmmaker. He’s currently dividing his time between running Korduroy, directing commericals, and acting as an ambassador for Reef. Portrait by Ryan Tatar. 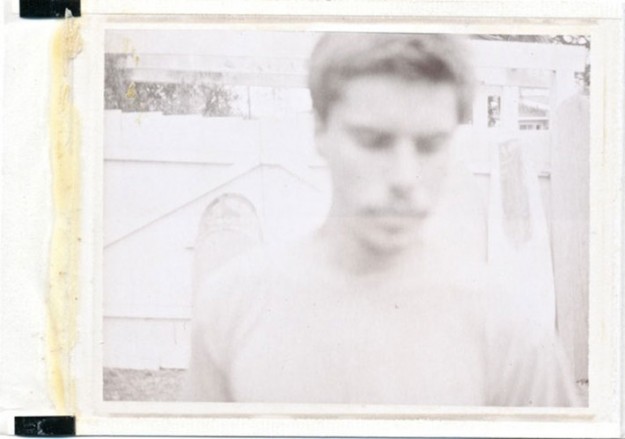 As our economy increasingly relies upon the consumption of itself and the rehashing of previous cultural benchmarks to market its last vestiges, creativity is quickly becoming the layman’s currency. Social networks are now cyber red-light districts where words, pictures, and videos pose for the attention of patrons looking to spend their last dimes on fleeting feelings of authenticity. Unless you’re an underpaid mental or physical tradesman, you’ve had to drink the Kool-Aid like the rest of us and walk the blurry line between contribution and exploitation. Gone are the days of working your way up. You are now either a follower or a leader. Working all day in an office building, I was once a follower. I was sick, poor and had no hope of change. I left and became stoked and broke. Now, I make things and spread these ideological and physical products to an unlikely cocktail of grassroots followers and product-driven companies.

My life is the constant pursuit of extracting every ounce of creative juice from my skull. While I still love tying my brain into knots while attempting to distill every project’s highest proof, my twenties have been spent learning moderation. Now my program is about ebbing and flowing between mental and physical work to maximize productivity and keep fresh perspectives. While lessons gleaned from repeatedly moving along a wave or trail aren’t as tangible as the Google Analytics reports, it’s the state my mind enters while on the move that guides and balances my on-grid attack.

I am softening as well. I’ve got less to prove. No longer having to fixate on next month’s rent payment, I am becoming more sensitive to the fact that we’re are all at some level living lives of quiet desperation. The bugs of the system spare neither rich nor poor. We are all searching for touchstones in a world of facades. To have a shot at spiritual and physical abundance, we court inspiration like a wonder-drug. Those who keep the stoke become trendsetters, their every rap and step begetting more followers.

But while the crowd marches on, the leaders know that the path to follow is more than just a good beat. It’s blazed through a refined sense of instinctual attraction and repulsion separating the real from the bullshit. Out of respect for this inner compass, I try to remain a humble and faithful servant to both the darkest and brightest parts of life. Having freedom to enjoy the good life: posing for photos in beautiful locations or attending parties in big cities, I’m careful to hurry back to my purgatory in fear of losing touch with my creative struggle. Thus, I choose a life of fulfilling hardship over blissful irrelevance. Whether this is sickness or virtue I’m not sure, all I know is that I’d rather find and spread the cure than deny it’s lovely lonely grip. Struggle is my gift. Transcendence is my stoke. Escapism is my trap.

Do you have “Some Thoughts” on living a stoked life? Submit them to info@korduroy.tv, a select few will be featured in this column or be quoted on their Facebook page. 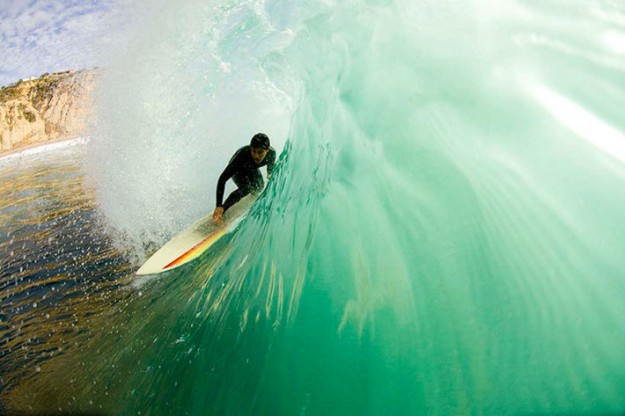