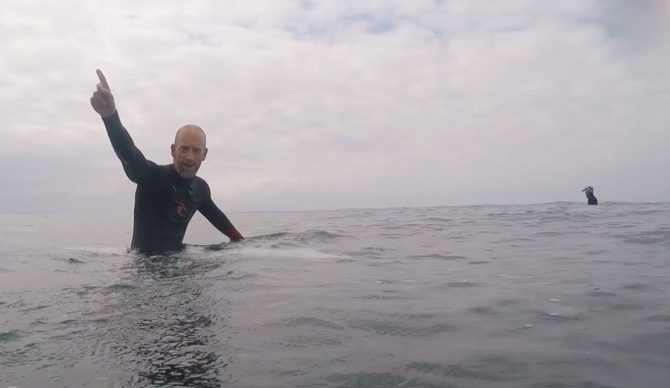 “Get the fuck out of here kook! I’m making the world a better place.”

The last week of the year (according to the Gregorian calendar, at least) is a time for reflection and a time to look ahead. Oftentimes that comes in the form of a resolution for the new year – a conclusion that it’s time to better yourself (and become a better citizen of the world), and a specific thing you will do or not do to achieve that end.

Everyone knows that surfing makes surfers happy, and, by extension, makes them better people out of the water. It’s also true that better surfers have more fun – not the other way around as has often been tossed around. Therefore, the best surfers in the world are the best people, and perhaps even the secret to achieving world peace.

This makes the pursuit of improving your surfing ability an entirely noble one, no matter how much you torment the gremmies around you in said pursuit. Because what happens in the water stays in the water, and if you’re a good person in the real world, that’s what really counts. The ends justify the means in this case.

So if you’re looking for a real resolution that’s worth keeping in 2017, here are five to get you started making enemies at your home break quickly – but only because most people in the lineup are too simple to understand that what looks like selfishness is really selflessness. You’re making yourself look like the bad guy for them. To be a better person and make the world a better place. Take note: 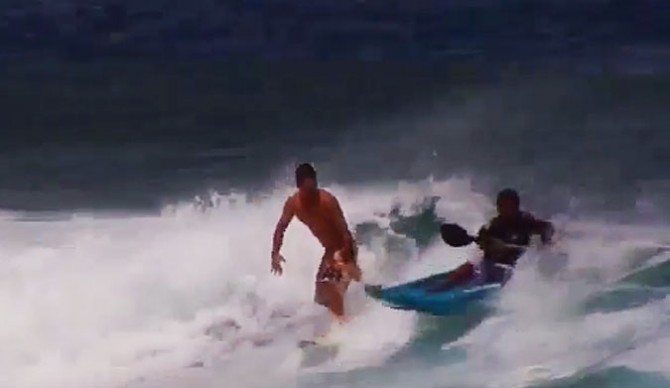 Don’t matter the craft. All kooks get burned.

1. Every session, burn every kook in the lineup.

The benefits of this one are two-fold. Getting better is all about getting more waves – more opportunities to try new maneuvers and all that. Burning a kook is an obvious way to increase your wave count. In addition, you’re teaching each and every kook a valuable lesson about failure. It’s a metaphor for life, where you can’t always get what you want. Go you. 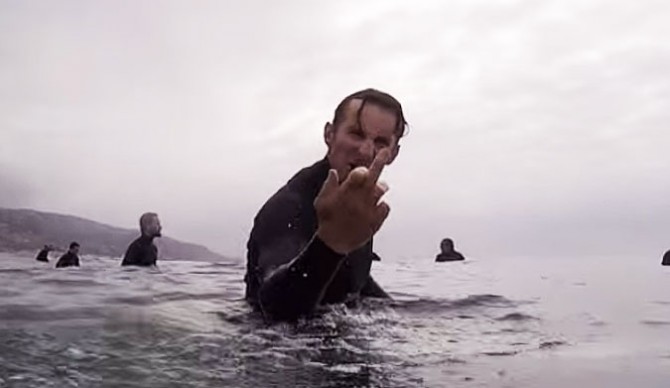 This guy gets it. He’s making the world better. Photo: Juicewhale

Get your vocal cords ready. Start now with some salt and warm water gargling to keep those things lubricated. You’ll need them in the lineup when you shout at everything – yourself, the wave, any and every single person that snakes you, even the people who don’t (you can yell at them for even thinking about it). In a clinical study, 95% of participants reported that yelling in the lineup not only made them look like a better surfer, it also resulted in more waves as those around them cowered in fear. It may be hard to get used to, but it’s a small price to pay for a better world. 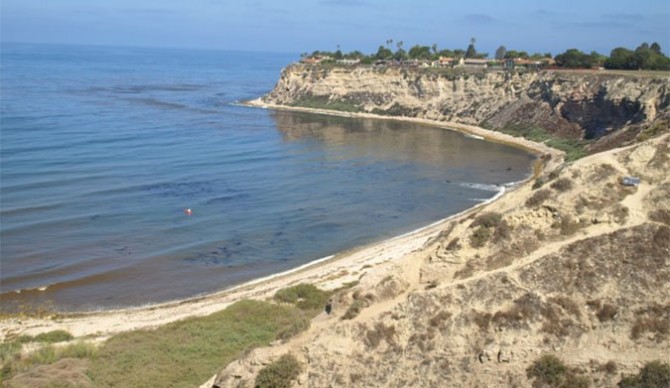 One of the most welcoming breaks in Los Angeles: Lunada Bay. Start looking for a realtor. Photo: Nicholas Watt

3. Buy property around the most territorial waves in the world.

This one’s expensive but practical. The only way to give people shit at some spots without someone calling into question your “local” bona fides is to actually become a local of those breaks. Think Lunada Bay and similar waves around the globe with comparable reputations. All that property is a hefty cost up-front (better start saving now), but, again, can you really put a price on world peace? 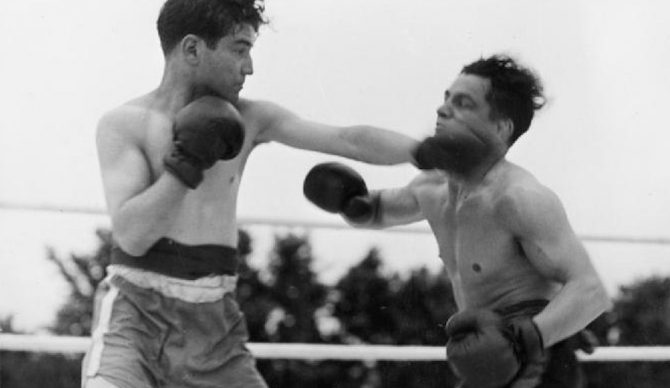 Boxing classes… In case you need to throw down. Photo: Wikimedia Commons

From time to time, someone will be brave enough to want to go toe-to-toe, in which case you’re gonna need to be able to throw down. Boxing will not only give you the dry land workout you need to surf for hours without tiring, it’ll give you the skills you need to beat someone’s ass. Remember, what happens in the water stays in the water. So punching someone’s face in out in the lineup doesn’t reflect poorly on you as a person because it doesn’t really count. And letting out that sort of aggression will only make you happier in real life. Not to mention, you’ve also taught your aggressor an important lesson about respect. 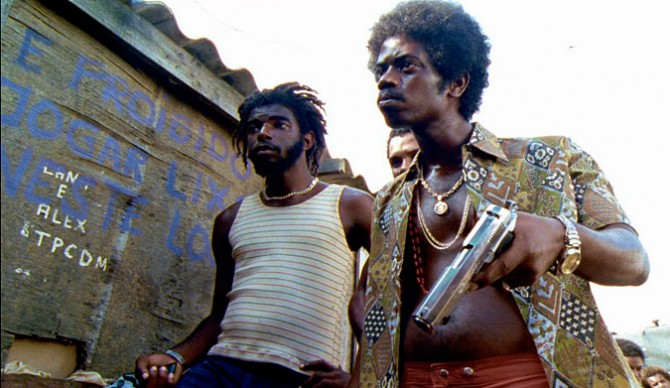 Firearms are optional when surfing with friends.

5. Surround yourself with friends who don’t surf as well as you do.

They may start to call you a gang. Pay them no mind. The most important thing about going surfing with friends is that none of your associates surf as well as you; you can’t be confused as being anything less than the alpha. Choose wisely. Friends can help facilitate getting more waves by helping you with your intimidation tactics. Remember, you’re not a surf gang. To reinforce the point, you may choose to go with a name that sounds less threatening: Surf Guerillas for World Peace, maybe. Firearms optional.

As a citizen of the world, each and every surfer has a duty to follow the above recommendations, and slowly but surely, we’ll start to make the world a better place.