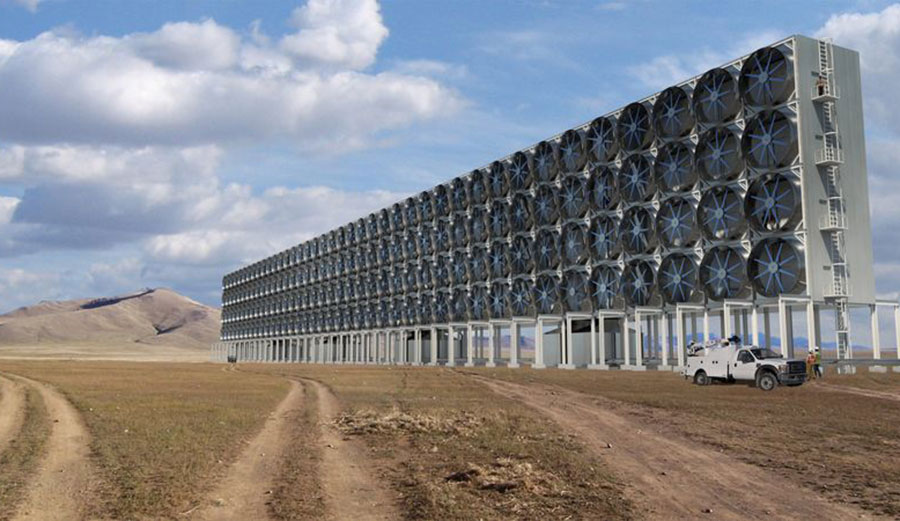 On June 7th, a team of Harvard researchers announced that they figured out a way to pull carbon dioxide from the atmosphere in a different way than ever before. Not only can this new technology effectively remove carbon dioxide from the atmosphere, but it also comes with a pretty giant bonus: they can turn that carbon into fuel. Yeah, like for your car. Think of it as a form of carbon recycling.

“The implications of CE’s proven DAC technology on climate strategy are twofold,” explains Carbon Engineering, the company responsible for the breakthrough. “It allows the removal of existing CO₂ from the air to counteract emissions too challenging or costly to eliminate at the source and enables the production of clean fuels that can significantly reduce transportation emissions. These outcomes accelerate the shift to a “net zero” world that avoids the risks of climate change while affordably delivering clean energy.”

I know that, when it comes to climate change, there are still a few holdouts who don’t believe the vast majority of scientists. Like Holocaust deniers and flat-earthers, they are somehow able to look at both empirical and hard, scientific evidence, then shut their eyes to it. It’s frustrating to listen to, but it’s okay. It’s okay because, for the most part, the world (most of it, anyway) is finally starting to sit up and take action. And recently, with that action came a discovery that could actually change the world.

“Widely implemented, and in theory,” wrote Justin Housman for Adventure Journal, “this technology has the potential to produce carbon-neutral versions of fuels that our entire transportation and manufacturing and food production infrastructure rely on, while also allowing for seemingly limitless carbon sequestration.” 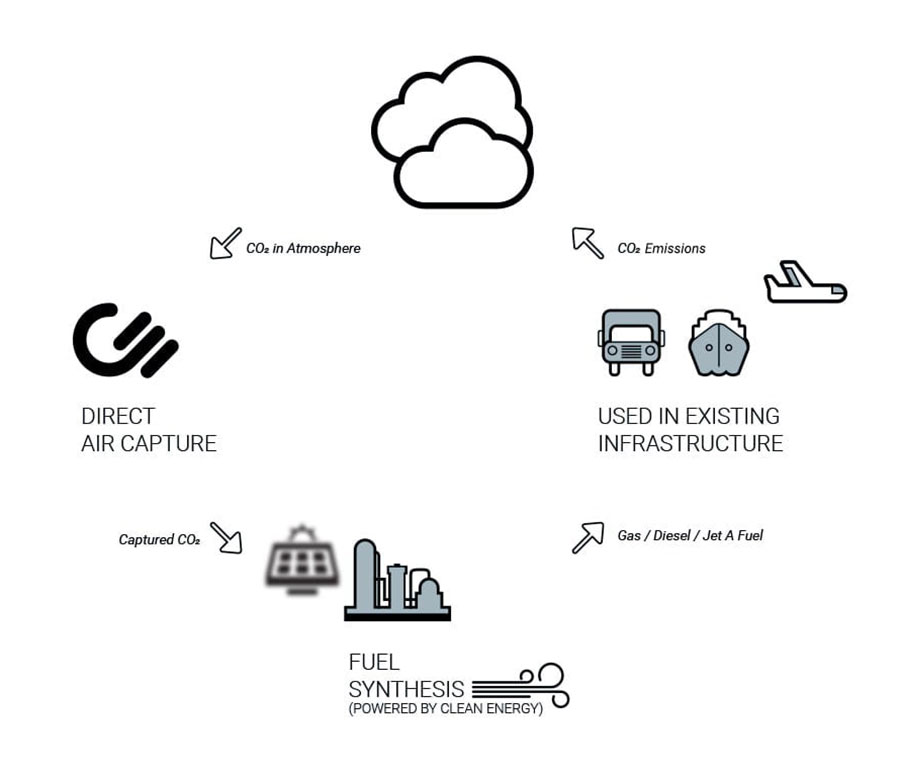 The AIR TO FUELS™ process involves capturing CO2 from the atmosphere, producing green hydrogen with low-carbon electricity, and reacting the two to form liquid transportation fuels such as gasoline, diesel, or Jet-A. Such fuels can be closed carbon cycle and can displace the need for crude oil.

The project is based in Squamish, British Columbia, which is home of The Chief, some of the best mountain biking on earth, and views that’ll blow your eyeballs up. Squamish sits at the northern end of Howe Sound with Vancouver to the south. There, in a lab run by a Harvard Professor of Applied Physics named David Keith, is where the magic is happening. Bill Gates opened up his wallet to finance Keith’s company, Carbon Engineering. It was 2015 when Carbon Engineering first announced their technology to the world. At the time, the $9 million plant was able to suck about a ton of CO2 from the air every single day, which annually, is about 100 cars’ worth. Now, however, a few years down the road, they’ve ironed out a few kinks and released a peer-reviewed paper showing what they can actually do. “Our paper shows the costs and engineering for a full-scale plant that could capture one million tons of CO2 a year,” Keith said to National Geographic.

In (very) simple terms, Carbon Engineering sucks CO2 from the air, then mixes it with hydrogen from water, which makes fuel. Electrolysis requires an almost ridiculous amount of electricity, but Squamish is a veritable goldmine of renewable hydro power, and the resulting fuel can be used as gas or diesel. And since it was made with CO2 that was already in the atmosphere, it can be burned without adding more. Now, bear in mind that this won’t exactly turn the tides of climate change in one fell swoop—it won’t remove the excess carbon dioxide in the atmosphere; it will simply repurpose it—but it’s a very large step in the right direction. “This isn’t going to save the world from the impacts of climate change,” Keith continued, “but it’s going to be a big step on the path to a low-carbon economy.”

Up until Carbon Engineering’s breakthrough, pulling CO2 from the air was a prohibitively expensive venture, somewhere in the area of $600 million per ton. “The new paper says it can remove the same ton for as little as $94, and for no more than $232,” wrote Robinson Meyer for The Atlantic. “At those rates, it would cost between $1 and $2.50 to remove the carbon dioxide released by burning a gallon of gasoline in a modern car.”

While Carbon Engineering’s miracle technology is still a little ways off in terms of being of use to the general public, with a little luck and whole lot of continued perseverance, in a few short years, we might be creating and using fuel in a whole new way.