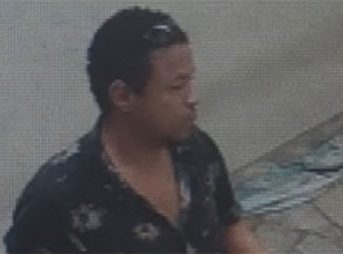 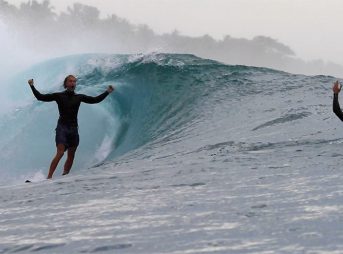 A 21-Year-Old Scottish Surfer and One Greenbush Wave: ‘It Was the Best Moment of My Life So Far’ 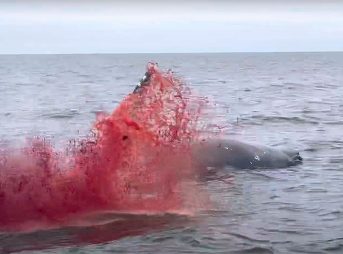 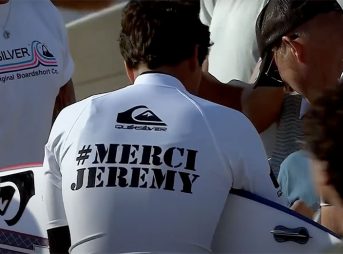 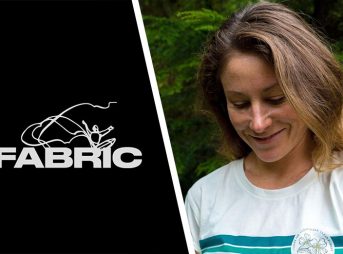 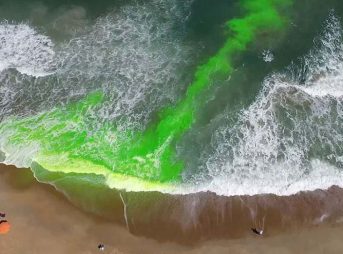 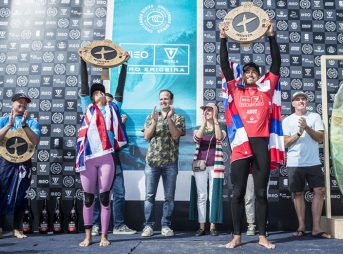 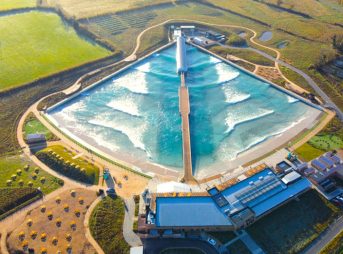 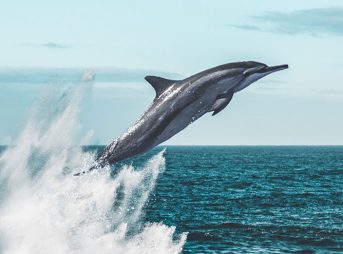