Climate action may not be the most pressing issue we face as a society, but it is the most important. Fortunately, younger generations in America and around the world are voicing their support of environmental action in stronger and stronger ways.

Six year old Noah Gue of Bozeman, Montana entered a video sharing his personal perspective on climate change, “Through My Eyes,” into the White House Student Film Festival. The film was selected as one of 16 featured on Whitehouse.gov for its relevance to this year’s theme, The Impact of Giving Back.

“So what can I do?” When faced with the difficult question, Noah and his family got creative. They came together to seek and share the change with their friends and family, to raise awareness of the issues our planet is facing. Even through his six-year-old eyes, he understands the impact of the increased severity of Montana’s forest fire season — Noah’s father is a firefighter that saw his firefighting season extended by four weeks last year. And Noah’s mother is a professional photographer; together, she and Noah are documenting animals around the country to share the beauty and inspiration of the natural world.

Noah Gue is one of seven billion people. But his voice should give us hope. A cultural change is required, one which brings us as a humanity towards a place of greater environmental care and consideration. With voices like Noah’s in the conversation we can’t help but to be inspired to think harder about what we each can do. 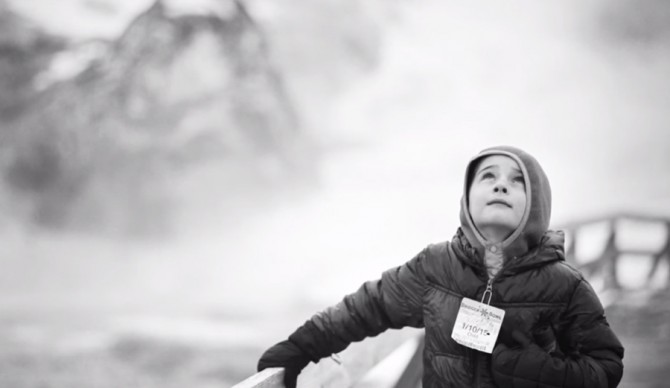