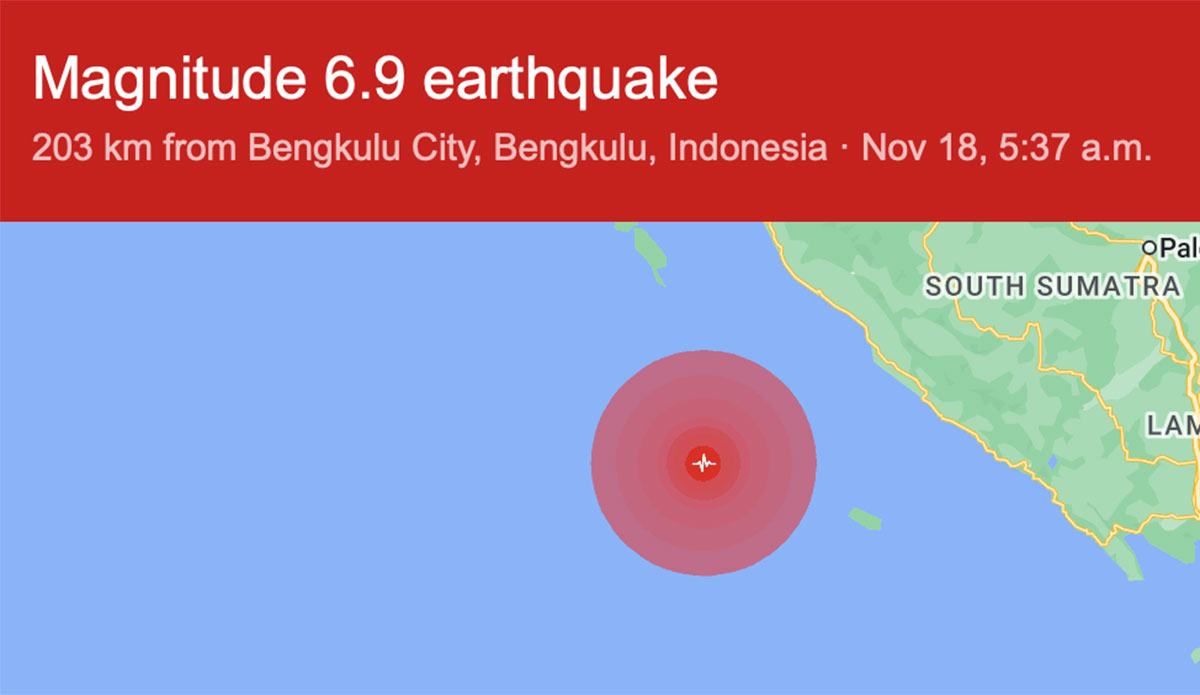 A magnitude 6.9 earthquake struck West Java at 1:21 p.m. local time on Monday afternoon. As of this reporting, at least 268 are dead, more than a thousand people are injured, and nearly 200 are missing.

The quake, which hit the Cianjur region, was 6.2 miles deep. The devastation is widespread and catastrophic. More than 22,000 homes were reduced to rubble and nearly 60,000 people have been displaced, according to BNPB Major General Suharyanto (National Agency for Disaster Countermeasure).

The earthquake hit while schools were in session, so many of the victims were kids. “The majority of those who died were children,” West Java’s governor, Ridwan Kamil, told reporters Monday. “So many incidents occurred at several Islamic schools.”

The aid group Save the Children said that more than 50 schools were impacted by the earthquake.

Officials told reporters that there are still an unknown number of people trapped in the rubble in the region. Locals and workers alike are in the process of attempting to dig them out.

Earthquakes are not uncommon in the area, as Indonesia sits in the “Ring of Fire,” which is one of the most seismically active areas in the world. Most notably, the 9.1 magnitude earthquake in 2004 off Sumatra caused a tsunami that killed an estimated 226,000 people. More recently, a magnitude 7.8 earthquake hit 500 miles west of Padang.