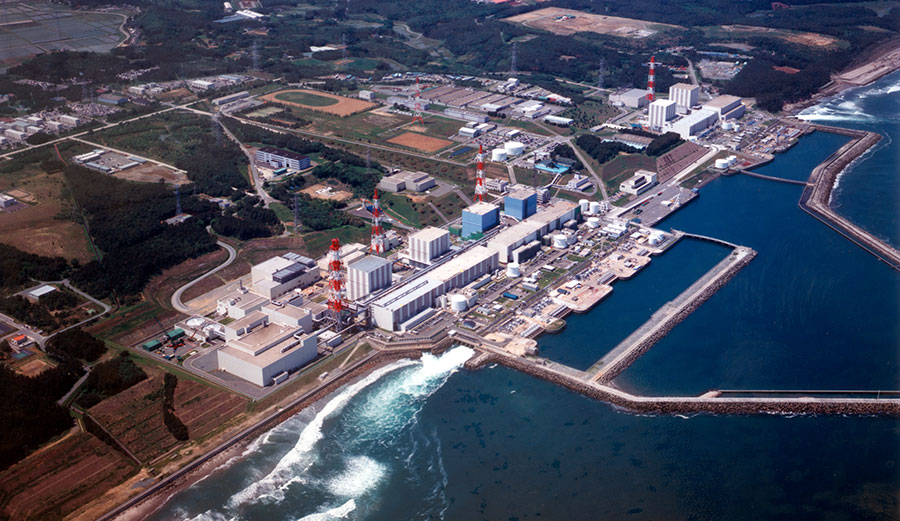 The Fukushima Daichi Nuclear Power Station, as seen from above. Officials announced treated wastewater will be released into the ocean. Image: TEPCO/Wikimedia Commons

In roughly two years, the Japanese government will begin releasing the contaminated Fukushima nuclear power station water into the Pacific Ocean. Officials made the announcement on Tuesday.

Ever since the ground shook and the tsunami wave hit back in 2011, the containment ponds at the Fukushima Daiichi nuclear power station have been slowly filling up. After the disaster struck, water had to be pumped into the reactor to keep the fuel rods cool.

But that water, once it’s served its purpose, needs to be stored somewhere. In the process of cooling those rods, however, it becomes contaminated with tritium, cesium-137, and other dangerous elements. More than 1,000 enormous tanks were built as a place to put that water, but now, a decade later, the tanks are reaching their fill point.

The Japanese Government has been aware for a few years now that they’d need to figure out what to do with all that water. It’s projected that the tanks will be full by 2022 if a solution isn’t found. Last year, scientists announced that they were considering releasing some of it into the ocean. It was a move that was immediately met with fierce backlash, despite the fact that the International Atomic Energy Agency and experts in the field have approved it. 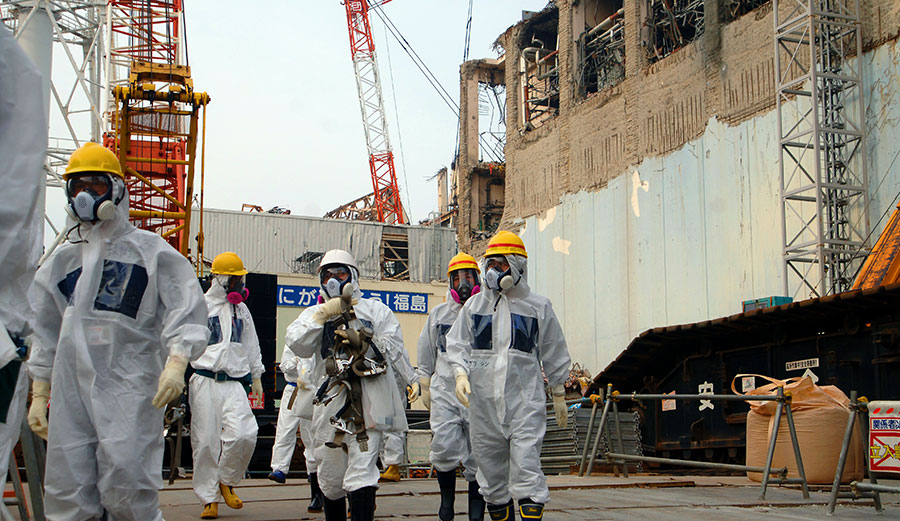 “The optics are terrible,” Professor Nigel Marks of Australia’s Curtin University explained in an opinion piece on SciMex.org, “but the Japanese government is actually doing the right thing in releasing treated wastewater from the Fukushima plant into the ocean.”

The wastewater from the plant won’t be released into the ocean unless it’s been treated to remove most of the cesium-137 and other radionuclides. The tritium, however, can’t be removed. Tritium is not harmful in small amounts.

“Temporary storage tanks are bursting at the seams, and the radioactive water has to go somewhere,” Professor Marks continued. “By diluting the tritium/water mixture with regular sea water, the level of radioactivity can be reduced to safe levels comparable to those associated with radiation from granite rocks, bore water, medical imaging, airline travel and certain types of food.”

Some scientists are sounding the alarm because the long-term impact from exposure, even at low doses, on marine life in the area is unknown. The government is stressing the fact that the water is not radioactive and safe to be released. Still, though, Tuesday’s announcement has provoked protests outside Prime Minister Yoshihide Suga’s house.

Residents, environmental groups, and fisheries workers all issued statements voicing their concerns over the plan. According to the CBC, the seafood industry is worried that, even if the water is safe, the global public perception of releasing contaminated water into the ocean will be devastating to their industry.