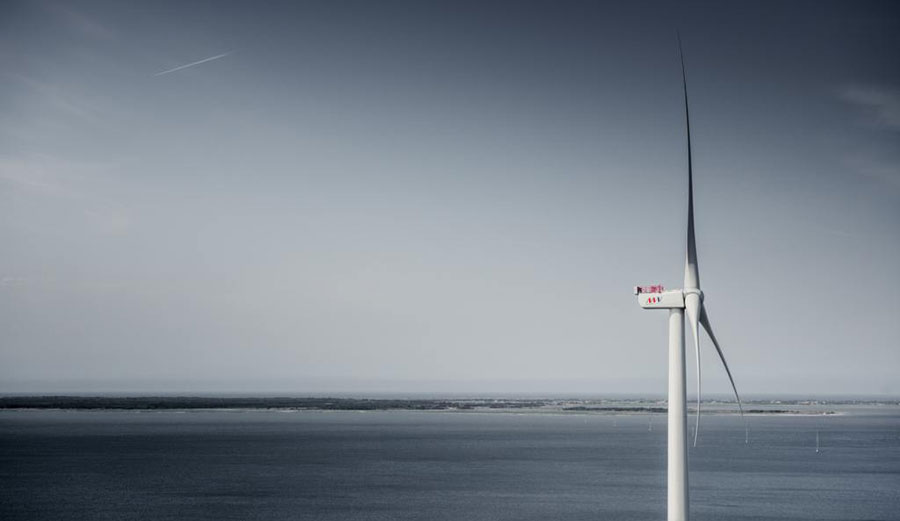 Denmark has long been at the forefront of renewable energy, and they’re making sure to stay there. Back in December, an enormous wind turbine generated a record-breaking amount of energy in a 24-hour period.

The tiny country of Denmark is a world leader in renewable energy. They’re proof that there are other options, and they work. Since the ’80s, the Danes have been making great strides into the future of energy. Right now, their power grid uses just over 40 percent renewables, and they’re shooting for half by 2020. By 2050, they’re planning on using zero fossil fuels at all–and that’s vehicles included. The people have something to be proud of, and, according to Justin Gillis of the New York Times, “the political consensus to keep pushing is all but unanimous.”

The Østerild prototype, the turbine that broke the record, is huge. Called the V164, it stands 722 feet tall with 260-foot blades that have a sweep area of a staggering 227,377 square feet. On December 1st, 2016, it generated 216,000 kilowatt-hours in one day, enough to power over 200 American homes for an entire month.

While critics often blame wind turbines for bird deaths, a peer-reviewed study from 2016 that was called “the most comprehensive analysis ever of these fatalities”, found otherwise.

Wind turbines do kill birds every now and then–214,000 and 368,000 birds annually–but radio and cell towers are far more dangerous, accounting for 6.8 million fatalities. Cats came in as the number one killer at 1.4 billion to 3.7 billion deaths. Cats don’t produce energy to power your house, but no one is complaining about them.

“We estimate that on an annual basis, less than 0.1% … of songbird and other small passerine species populations in North America perish from collisions with turbines,” said lead author Wallace Erickson of Wyoming-based West.