Ocean Warming Shatters Records For Sixth Year in a Row 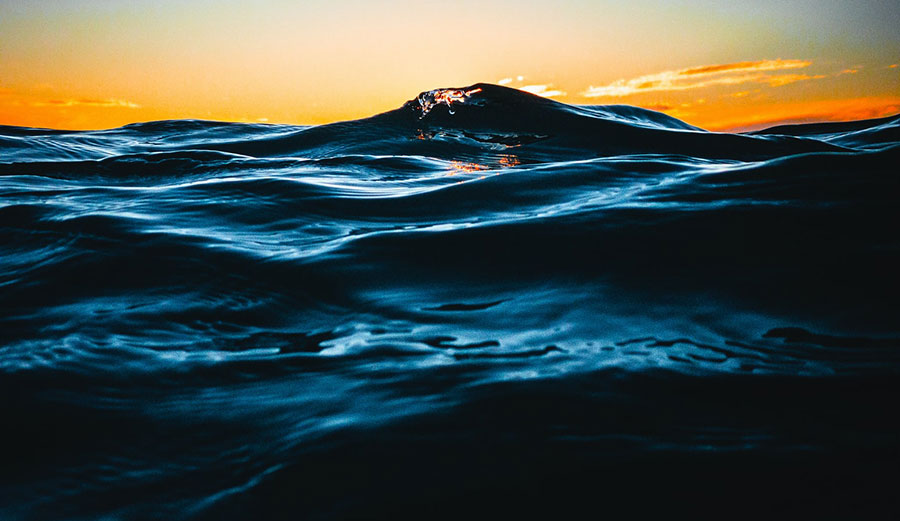 The ocean continued to heat up through 2021 despite La Niña conditions. Photo: Unsplash

An international collaboration of scientists recently published yet another study about ocean warming that proves human-caused climate change is real: the oceans have never been hotter, and the temperature is continuing to rise. “The increased concentration of greenhouse gases in the atmosphere from human activities traps heat within the climate system and increases ocean heat content,” the study’s abstract says.

Twenty-three researchers from 14 different institutions around the globe contributed to the study, which was published in a journal called Advances in Atmospheric Sciences. “The world ocean in 2021,” the study says, “was the hottest ever recorded by humans.”

Using data from the Institute of Atmospheric Physics at the Chinese Academy of Sciences and from the National Centers for Environmental Information of the National Oceanic and Atmospheric Administration, the researchers found that, despite La Niña conditions in 2020 and 2021, the heating trend is still on an upwards trajectory. This is the sixth year in a row that the trend has been apparent.

“The ocean heat content is relentlessly increasing, globally, and this is a primary indicator of human-induced climate change,” paper author Dr. Kevin Trenberth, from the National Center for Atmospheric Research in Colorado, said in a statement. “In this most recent report, we updated observations of the ocean through 2021, while also revisiting and reprocessing earlier data.”

Warmer oceans, of course, are a bad thing in the long run. They contribute to the severity of storms around the world, kill vast amounts of sea life, and speed up sea-level rise. The researchers made no bones about the cause, either.

“The oceans are absorbing most of the heating from human carbon emissions,” said paper author Michael Mann, Distinguished Professor of Atmospheric Science at Pennsylvania State University. “Until we reach net zero emissions, that heating will continue, and we’ll continue to break ocean heat content records, as we did this year. Better awareness and understanding of the oceans are a basis for the actions to combat climate change.”