Study Finds That Octopuses, Crabs, and Lobsters Have Feelings Too 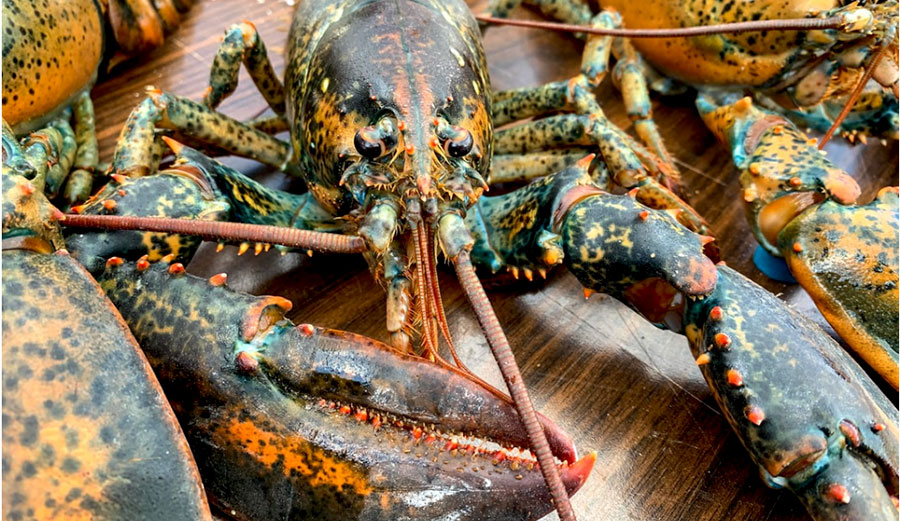 A new study on whether or not decapod crustaceans and cephalopods are sentient found that yes, they do indeed have the ability to have feelings.

It’s pretty strange, when you think about it, that we routinely throw live lobsters into boiling pots of water. Yes, they’re delicious, and yes, their flesh is full of bacteria that rapidly multiplies soon after they’re dead, but still. Boiling a lobster alive seems… cruel. Especially when they’re screaming, even though that’s apparently just air whistling through the shell. Anyway, it turns out that we’ve been seriously torturing these creatures for a long time now, because, according to the UK government, they’re sentient.

They have feelings, which very likely includes the feeling of being boiled alive, unceremoniously cracked open, and getting covered in melted butter. Which would be a bad way to go. It’s not just lobsters that have been deemed sentient, either. Octopuses (no, it’s not octopi), crabs, shrimp, prawns, crayfish, squids, and cuttlefish all made the list, too. Which sucks, because those things are all delicious and now we should feel extra bad about covering them in butter or batter (or hopefully both), then shoveling them into our mouths until our faces are covered in bits of shell and flesh and our bellies are bursting with them.

The findings came after an independent review by the London School of Economics and Political Science. The review, which was commissioned by the UK Government, led to the announcement that decapods and cephalopods will now fall under the Animal Welfare (Sentience) Bill, which already recognizes any creature with a backbone as sentient. But since decapod crustaceans and cephalopods have complex central nervous systems, they’re very likely to experience feelings. Deciding which animals have the things we call feelings is a very human thing to do, isn’t it? The review defines sentience as having “the capacity to have feelings, such as feelings of pain, pleasure, hunger, thirst, warmth, joy, comfort and excitement.” Which means that yes, lobsters can not only be blue, but they can feel blue, as well.

“I’m pleased to see the government implementing a central recommendation of my team’s report,” said Jonathan Birch, a professor at LSE who works on the Foundations of Animal Sentience Project, adding they reviewed over 300 scientific studies. “Octopuses and other cephalopods have been protected in science for years, but have not received any protection outside science until now.”

The report came with a handful or recommendations about how we ought to be treating these creatures — although it fell short of saying that we shouldn’t be eating them because, let’s be honest, we’re a gluttonous species with little regard for the lives of other animals and we’ve been eating them since we became a species. It says crab declawing, selling live crabs and lobsters to untrained, non-expert handlers, and the practice of boiling them alive should all be banned.

But the UK government isn’t exactly planning on doing much with the recommendations from a report it commissioned, which makes the whole thing seem like a bit of a waste. Instead, they released a statement saying that it “will not affect any existing legislation or industry practices such as fishing. There will be no direct impact on the shellfish catching or restaurant industry. Instead, it is designed to ensure animal welfare is well considered in future decision-making.”