Plastic Paradise: The Price of Convenience 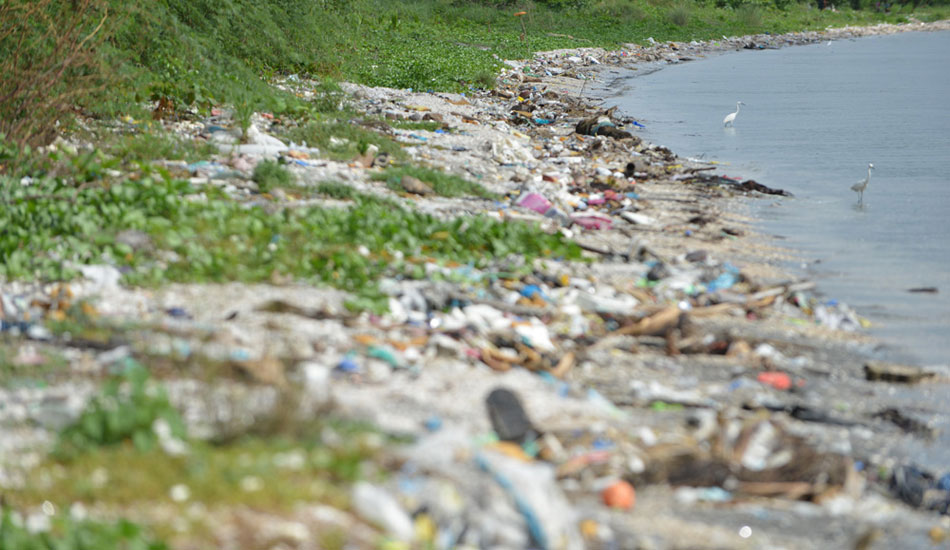 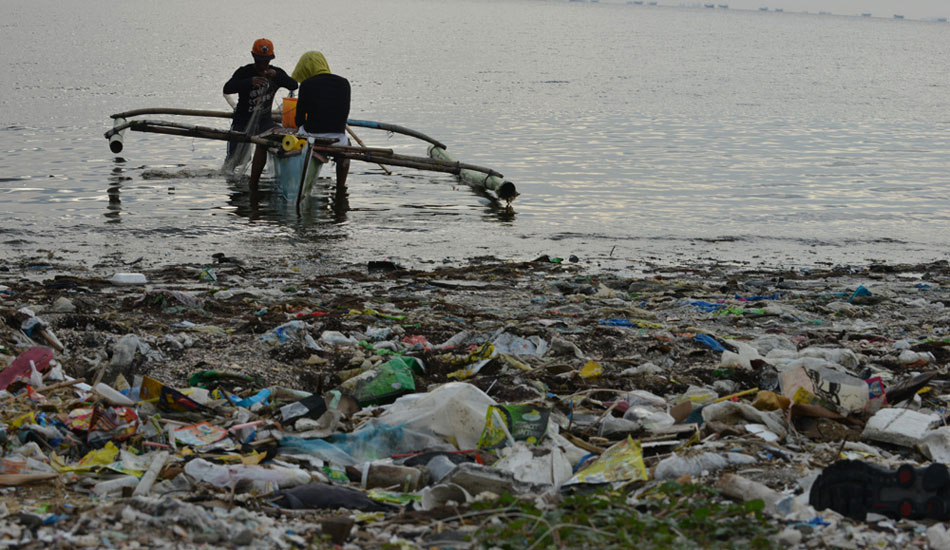 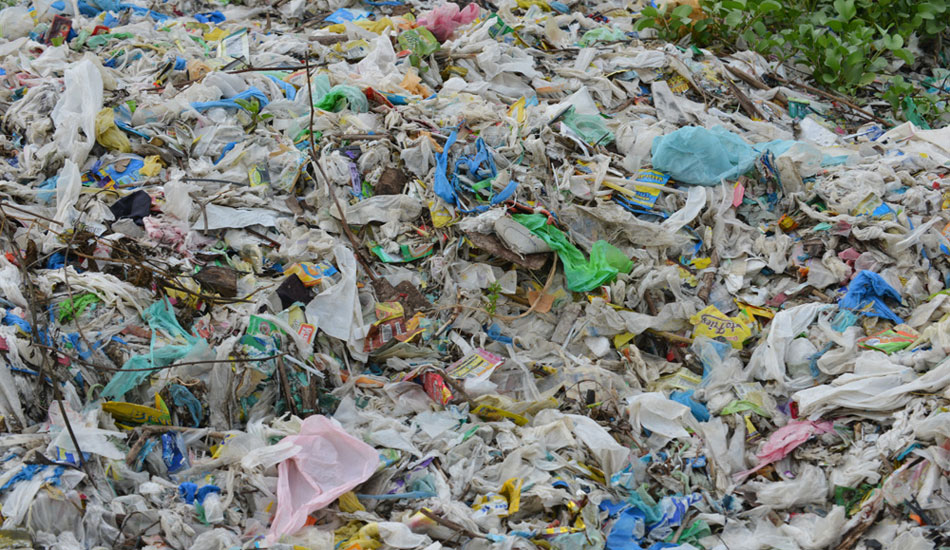 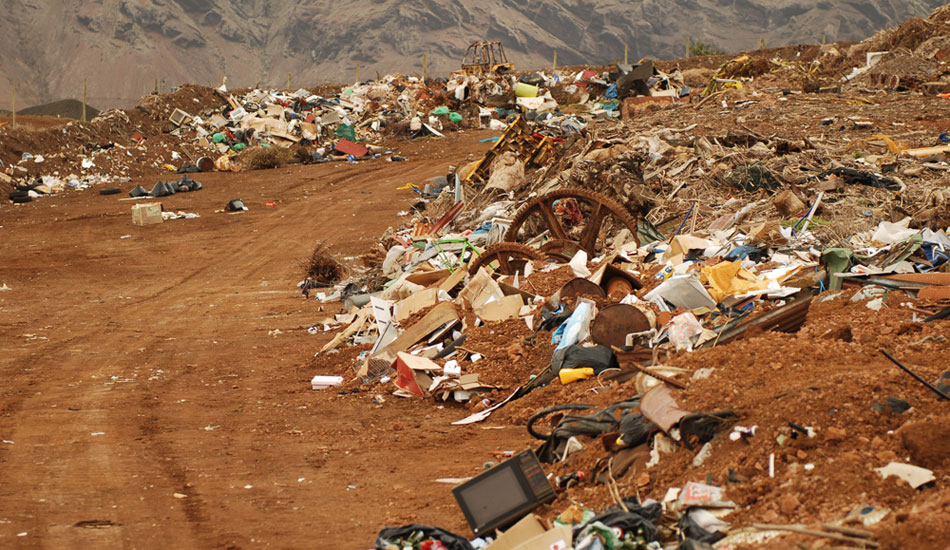 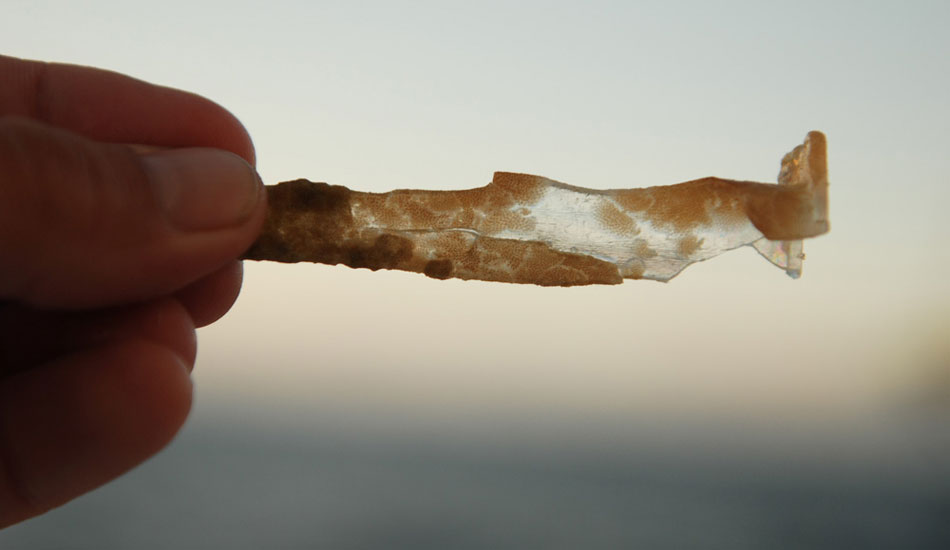 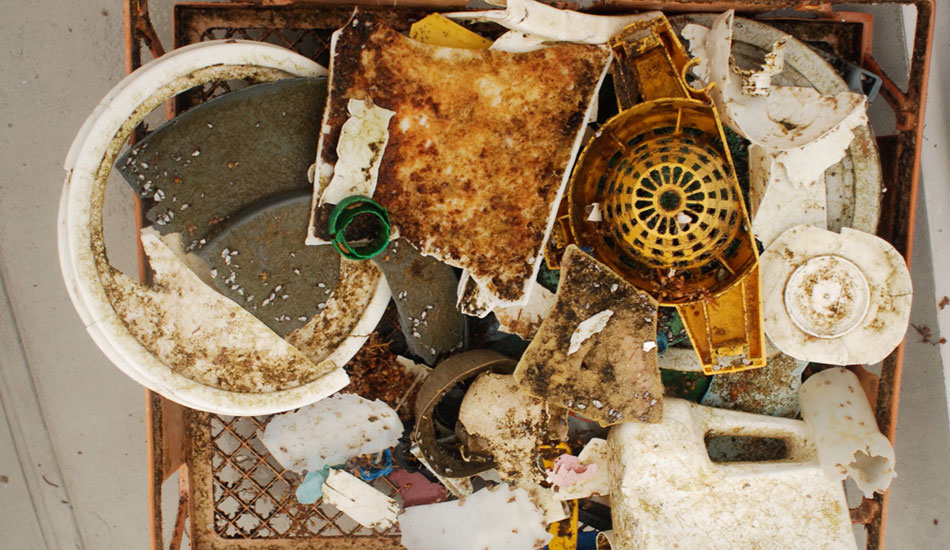 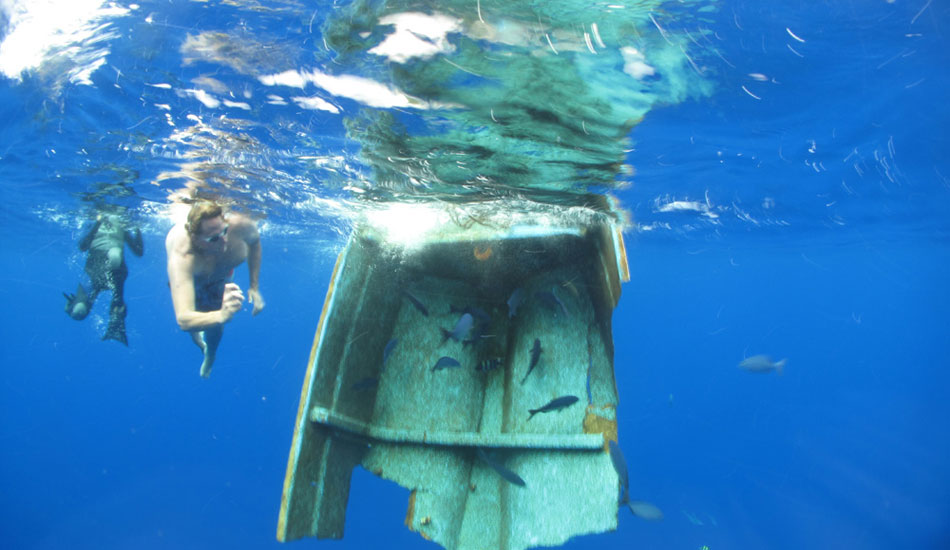 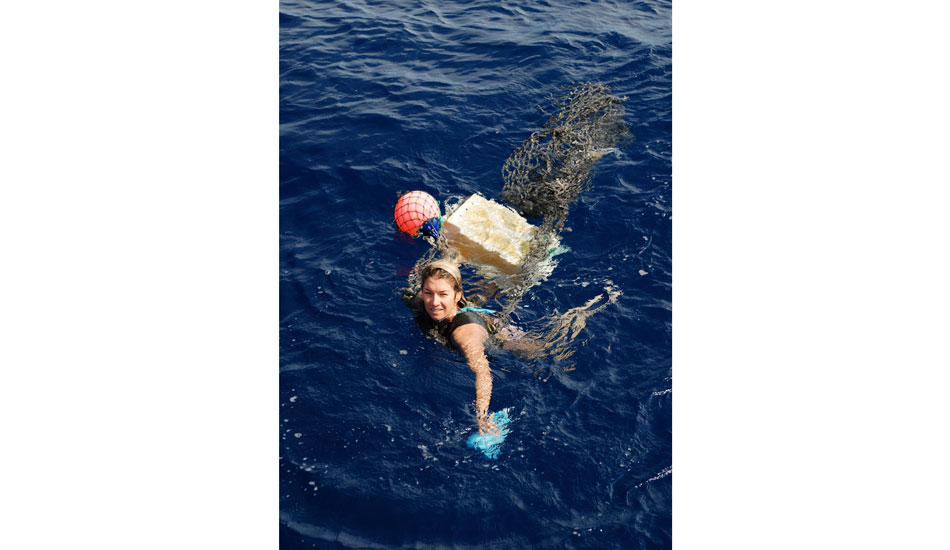 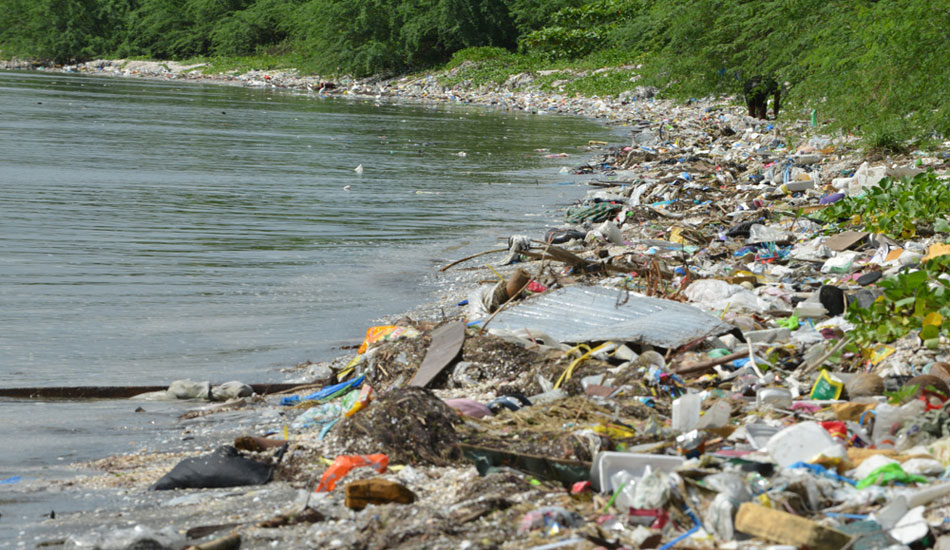 I recently came across an exhibit while making my way through San Francisco Airport. Over the years, I’ve come to understand how single-use plastics are plaguing our oceans, but the Classic Plastics exhibit at SFO featured a century of items that reflect how plastics helped shape everyday items that included eyeglasses, jewelry, radios, vinyl records, handbags, cameras and chairs.

Without a doubt, plastics have played an important role beyond just the everyday items mentioned above. However, research is also uncovering the harm plastic is causing to our planet and to ourselves.

I’ve realized I’m part of this problem in not understanding how a plastic bag, straw, or bottled water that I used would eventually end up in a landfill or worse, our oceans. But I also understand that I am part of the solution.

You may have heard about the Great Pacific Garbage Patch, a Texas-sized swirling island of marine debris mostly made up of plastic. Or maybe you heard recently about the Gray whale that died with a stomach full of plastic trash?

Another way to bring attention to this issue is to see how plastic debris has taken a toll on the island of Midway.

In a new film called Plastic Paradise, Angela Sun takes us on a journey and investigates the slow-motion disaster that is taking place right before our eyes. We are presented with a first-hand look as she travels through the Great Pacific Garbage Patch and then to Midway. She also seceretly interviews members of the plastics industry when she crashes their convention. The overall result is alarming, informative and insightful. It’s enough to make you rethink your plastic footprint.

While the exhibit at SFO showed the wonders of plastic, Plastic Paradise will uncover the harm that these items are doing to our planet and, by default, to us. You’ll hear directly from environmentalists engaged with fighting this issue alongside the corporations that are turning an eye to the problem.

Plastic Paradise will be screening all across the country along with an upcoming showing in Los Angeles on Dec 3rd. More information about this screening can be found here.