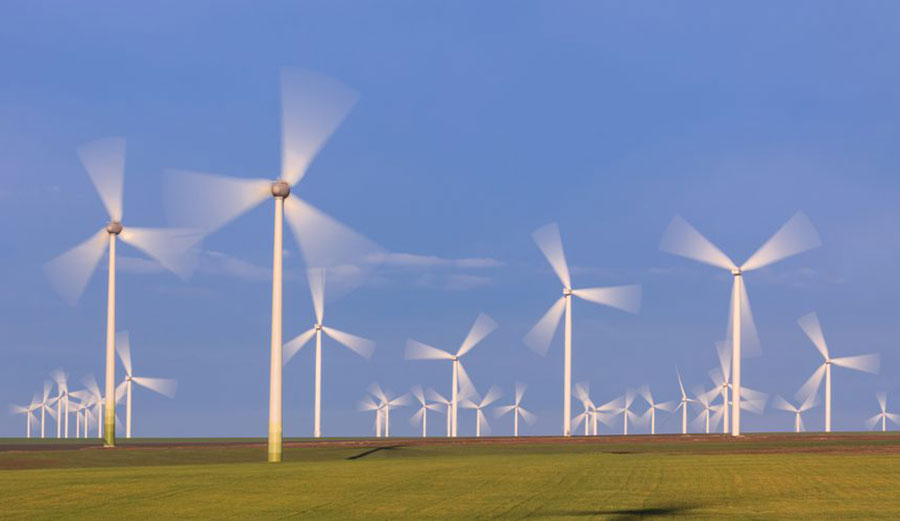 Scottish wind farms delivered the power equivalent to 98 percent of demand in October.

Isn’t it odd that we’re still getting the vast majority of our energy from burning pieces of earth? I understand that there are entire industries built around fossil fuels, but still, given the fact that there are ways to do it that don’t involve vomiting vast amounts of toxic shit into the air, you’d think we’d have moved on by now. Take Scotland, for example. Wind turbines just generated the equivalent of 98 percent of Scotland’s electricity demand in October of 2018. That’s almost all of it!

According to an analysis by WWF Scotland, October’s monthly demand was 1,850,512 MWh and it was a windy month. “What a month October proved to be,” said Dr. Sam Gardner, acting director at WWF Scotland “Wind power[ed] on average 98 of Scotland’s entire electricity demand for the month, and exceed[ed] our total demand for a staggering 16 out of 31 days.”

Of course, whenever someone brings up wind turbines, there is someone wearing a tinfoil hat shouting about birds being hacked to bits. And while the “bird choppers” do indeed kill a bird here and there, the number is basically negligible. According to a 2009 study, “wind farms and nuclear power stations are responsible each for between 0.3 and 0.4 fatalities per gigawatt-hour (GWh) of electricity while fossil-fueled power stations are responsible for about 5.2 fatalities per GWh. Wind farms killed approximately seven thousand birds in the United States in 2006 but nuclear plants killed about 327,000 and fossil-fueled power plants 14.5 million.”

That means that for every bird killed by a wind turbine, nuclear and fossil fuel powered plants killed 2,118 birds. Hell, cats kill more nearly 3.7 billion birds in the continental U.S. each year, so the whole bird-killing theory is nothing more than uninformed noise spouted by contrarian conspiracy theorists.