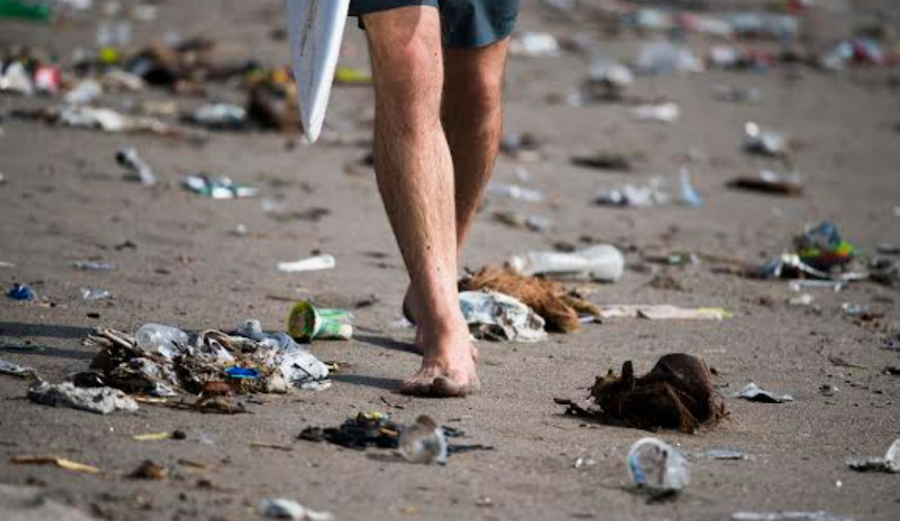 The island of Bali is hopeful an aggressive single-use plastic ban will end the scourge of trash its been grappling with in recent years. Photo: WSL

Since the likes of Gerry Lopez and others pioneered spots like Uluwatu in the early-to-mid 1970s, the Indonesian wonderland that is Bali has become a hotbed of surf tourism. Sadly, over the years the natural beauty of the place has been tainted with trash littering beaches across the Indonesian archipelago.

A new ban on single-use plastics, though, and aggressive trash reduction targets are the latest in Bali’s efforts to clean up the tourism-dependent island’s garbage problem.

On December 24th, Bali Governor Wayan Koster announced an all-encompassing ban of single-use plastics, including plastic bags, Styrofoam and straws, in 2019. The ban will go into effect in June, and Governor Koster is hopeful the move will reduce plastic pollution by 70 percent over the course of the next year.

“This policy is aimed at producers, distributors, suppliers and business actors, including individuals, to suppress the use of single-use plastics. They must substitute plastics with other materials,” he said.

Efforts to end the scourge of single-use plastics in Bali have been promoted by groups ranging from grassroots activists like Bali-based Bye Bye Plastic Bags to the World Surf League, who, together with Corona, renamed the Bali Pro the “Bali Protected.” A mouthful, for sure, but a nod to the Corona’s ongoing partnership with Parley for the Oceans.

According to World Bank data, Indonesia ranks second behind China among top ocean polluters in the world. In 2010, Indonesia generated 3.2 million tons of mismanaged waste, with between 0.48 and 1.29 million tons ending up in the ocean annually.

On Bali, it’s not uncommon for tons of debris to wash up on beaches between the months of December and March. In 2017, the problem was so bad in some areas that officials declared a “garbage emergency.”

Experts believe that about 80 percent of the trash that washes up on Bali’s beaches originates from the island.

No formal studies have been done on the impact of ocean pollution on tourism in Bali, but it’s no secret a trash-covered beach makes taking a dip in the ocean less appealing for travelers. And for an island hoping to attract millions of visitors and generate billions in revenue from tourism, the plastic ban makes as much sense economically as it does environmentally.

Governor Koster warned businesses that if they try to shirk the ban when it goes into effect, there will be punitive consequences.

“If they disobey, we will take action, like not extending their business permit,” he said.