There Are Only Around 10 Vaquita Porpoises Left on Earth, But All Is Not Lost… Yet 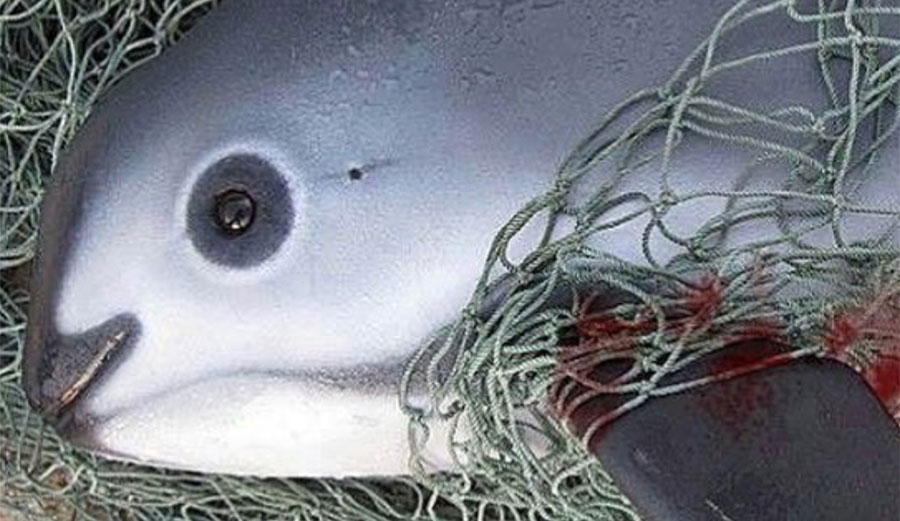 The vaquita porpoise has been on the brink of extinction for years. But if we stop gillnetting them, they can rebound. Photo: Instagram

Swimming around in Mexico’s Gulf of California, there exists a tiny little marine mammal that might be the cutest of all marine mammals. Vaquita porpoises grow to lengths of about 4-5 feet, and they live only in that particular part of the world’s oceans. But sadly, researchers have found that there are only about 10 left. In the world. Which, when it comes to wild animals, is not very many. All is not lost, however.

Vaquitas have been in dire straits for a long time. Kelly Slater took up the charge a few years back, when there were about 60 left.

“There are only about 60 of (the) smallest dolphin species on earth left in the ocean and they’re all in the NW part of the Sea of Cortez, threatened by gill net fisheries,” he wrote at the time. “The fisheries bring in more money than the vaquita so the chances are slim to stop the threat and increase the population. I hope I get a chance to see these creatures in the wild in my lifetime. Hopefully, someone can create a breeding program to keep the numbers stable until another permanent solution can be figured out by the Mexican government.”

Illegal gill netting is usually used to catch shrimp and totoaba fish, which call the same area as the vaquita home. Although the Mexican government has outlawed gill netting — and catching totoaba fish, as well — it hasn’t made much of a dent in the practice. Vaquitas often end up in the nets, too, where they eventually drown.

Since there are only 10 estimated to be left, researchers were worried that inbreeding might speed up the race towards extinction. According to scientists Barbara Taylor and Lorenzo Rojas-Bracho, who have been studying this risk for more than 20 years, once an animal is considered “doomed to extinction,” conservation efforts fall off a cliff.

But recently, a team of scientists that includes Taylor and Rojas-Bracho have been studying vaquita tissue samples collected by Mexican researchers between 1985 and 2017. What they found was surprising and injects a bit of hope into an extraordinarily gloomy scenario. 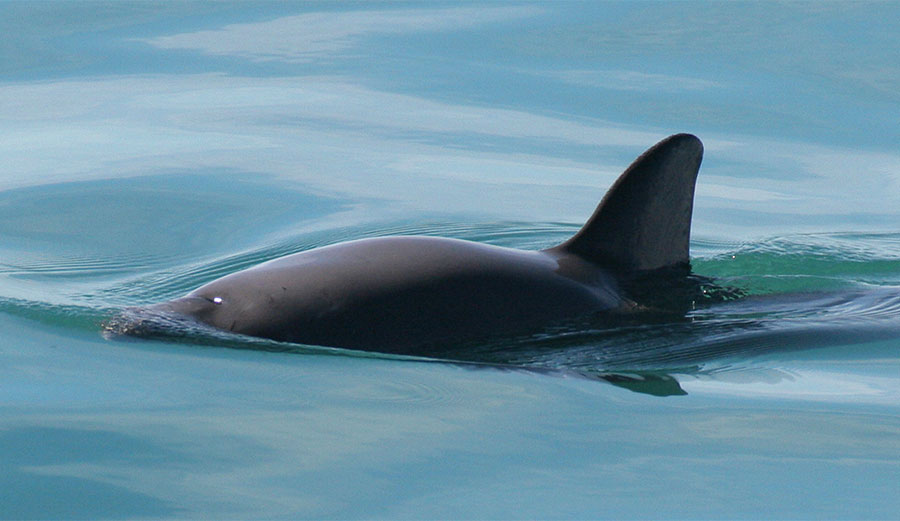 The vaquita only lives in the Gulf of California. Photo: Wikimedia Commons/NOAA

“Who would have thought that several decades later these same samples could tell us so much,” said study coauthor Rojas-Bracho in a statement.  Rojas-Bracho is a conservation biologist and a member of the National Commission of Protected Areas in Mexico. “Genomics gives us clues into the species’ past but also lets us peer into the future.”

Despite the low numbers of the little porpoise, their genetics don’t appear to be much of an issue. They have, as Ashley Strickland wrote for CNN, “enough resilience encoded in their genetics to recover if gill netting is stopped.”

The genetics study was published on May 5 in the journal Science. “If we can allow these animals to survive, they can do the rest,” said study coauthor Jacqueline Robinson, a postdoctoral researcher at the University of California, San Francisco. “Genetically they still have the diversity that let them thrive for hundreds of thousands of years, until the gill nets arrived.”

Part of the reason for that genetic resilience is the fact that, since they first appeared around 2.5 million years ago, their population numbers have varied drastically, but have always been low. They’ve numbered in the low thousands to around 5,000 — a very small population, relative to other species — and that small population has led to less genetic mutations. Since harmful genetic mutations in the wild often lead to death, those mutations aren’t passed on. And since the vaquita population has always been small, those harmful traits didn’t really have the chance to spread throughout it.

“They’re essentially the marine equivalent of an island species,” Robinson explained. “The vaquitas’ naturally low abundance has allowed them to gradually purge highly deleterious recessive gene variants that might negatively affect their health under inbreeding.”

Still, though, the fact remains that the continued practice of gill netting will, in all likelihood, lead to the vaquitas’ extinction. And if we’re going by our own track record, things don’t look good for the cutest porpoise in the ocean.