I’m Pleading With You, Please Train Slowly So You Don’t Destroy Yourself 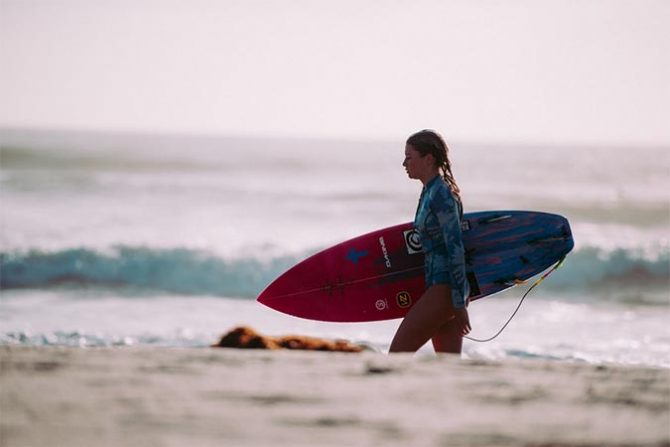 It doesn’t do any good to work yourself beyond repair. Photo: Annie Spratt/Unsplash

In today’s all-out, all-the-time fitness climate, going hard and fast is valued – if not outright demanded – by many gym-goers who think they haven’t done anything of value unless they end a session panting in a pool of their own sweat. And instructors are all too happy to oblige, whether it’s in high-intensity boot camps modeled on popular TV shows (you know who you are, celebrity trainers), soul-destroying cycling studios or purportedly “hardcore” weight lifting-focused sessions that resemble the typical heavy-metal concert mosh pit. There seems to be more than enough supply and demand for this trend to continue as if life isn’t hectic enough.

But maybe it shouldn’t. When redlining at maximum effort becomes a daily thing, an athlete of any fitness level can start to run into some serious problems (pun intended). First, it takes the central nervous system up to 72 hours to recover from an all-out effort. So hammering yourself again 12 to 24 hours after your last vision-blurring sprint-fest is completely counterproductive if you value any sort of opportunity to adequately repair. Another branch of the neural system – the autonomic nervous system – can also be adversely affected by repeated max-level efforts not interspersed with adequate R and R. If you think of the continual balancing act between the sympathetic (fight/flight/freeze) and parasympathetic states as a see-saw, doing only high-intensity training over and over again is like a World’s Strongest Man competitor bouncing on one end while my little eight-year-old son is catapulted up into the air at the other. Should this balance be swayed too much in favor of the sympathetic nervous system, the body stays on high alert. This can disrupt sleep, chronically elevate stress hormones like cortisol and trigger inflammation that can, if left unaddressed, cultivate disease. 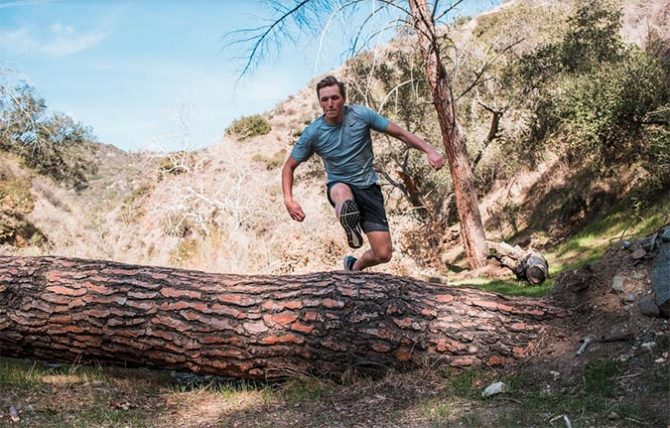 We also need to consider the toll that daily high-intensity training can have on our muscles, soft tissues and joints. It’s easy to fall into the fallacy that it’s the stimulus itself that causes adaptation. Not so. We need an adequate stressor to fire the starter’s pistol, but it’s during rest that we adapt on a cellular level. If you’re continually pushing yourself to the max, no system in your body is going to get the break it needs to facilitate progression. Then there’s the skill component. Whether you’re Chloe Kim busting out back-to-back 1080s in the halfpipe, Ian Walsh dropping into a barrel or a mere mortal doing a deadlift, you’re executing a skill. The trouble with going at warp speed if you don’t have the solid skill foundation is that you’re likely to default to poor movement patterns for the sake of quickness. The result is going to be reinforcing that bad sequence every time your coach yells at you to go faster, increasing your risk of injury and scuppering any hopes of advancement from a skill perspective. Yes, the very best in any sport are able to execute skills quickly and with demands of load and velocity, but only after spending years honing the basics slowly and with a lower degree of difficulty.

So while intensity is a valid component of training, it shouldn’t be the only thing. As my co-author Fergus Connolly advocates in our book Game Changer, you must balance this with volume (total work done), density (the amount of time between efforts) and collision (the impact or contact component, which can apply to the forces acting on your body, such as when you run or jump, as well as actual contact sports). Following a high-intensity day with one that’s slower, lighter and longer will give your body the chance to restore the damage done in the initial session and adapt to the stimuli from both workouts in different ways. Going slow for a change will also empower you to get back to basics with your technique, so that you can advance your skills. In addition, you’ll be able to tap into the meditative aspect of your slower-paced activity. Wonder why Tai Chi participants always look so chill? Because what they’re doing is relaxing! Same goes for the hypnotic effects of taking a walk or rowing slowly across a lake (good enough for Einstein, good enough for you and me). There’s also something to the concentration needed to perform weight-lifting exercises carefully and under control, beyond the obvious aim of not dropping a big block of steel on your noggin. And if you want to get philosophical, there is a transcendent element to occasionally embracing slowness in your training. In the words of Thomas Merton, “Hurry ruins saints as well as artists. They want quick success and they are in such a haste to get it that they cannot take time to be true.” So there! Take time to be true.