This Fruit Is An Amazing Substitute for Pork 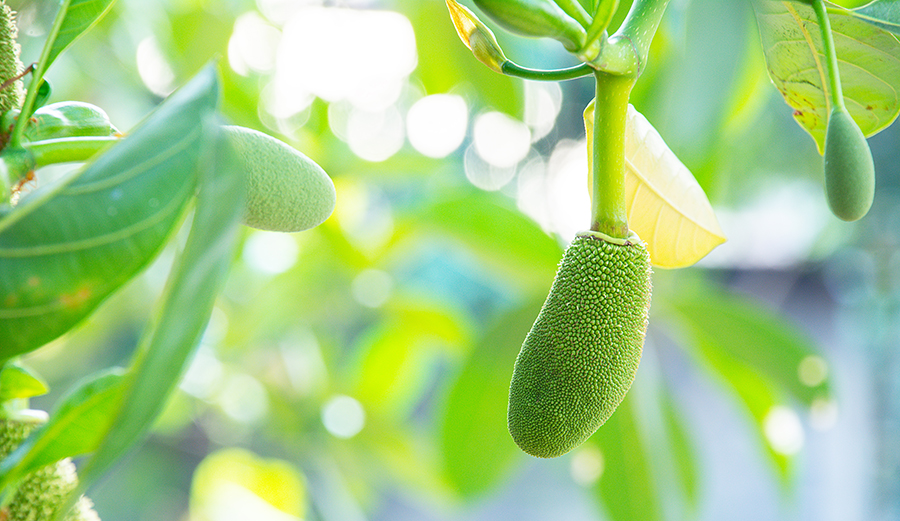 The BBQ sandwich of your dreams is inside that spiny, green fruit. Photo: Shutterstock.

When I think of meat substitutes, I typically think of things like tofu or bean patties. Sturdy, plant-based products, that with enough sauce, can pass as meat-like. What I definitely don’t think of is grilling up exotic fruit, throwing some BBQ sauce on it, and then calling it pulled pork. However, that’s exactly what several successful restaurants have done with jackfruit.

Jackfruit looks like the monster that lives under your bed. It’s green and spiny on the outside, and it can weigh anywhere from 30-50 pounds per fruit. Can you imagine what that looks like growing on a tree? It’s the largest tree fruit in the world. When you cut it open, it smells putrid. However, the raw fruit is ultra sweet and tastes like candy, and the seeds can be peeled and boiled like legumes.

The fruit also packs some serious nutritional punch. Jackfruit is loaded with magnesium, potassium, vitamin B, and vitamin C as well as a whole bunch of protein. All of this with only 95 calories per half cup.

So why haven’t you heard of it? Jackfruit is native to South and Southeast Asia, and while it’s fairly common to find it in Asian market, it hasn’t totally made the jump to the US yet. In fact, it’s just starting now. It’s mainly found in specialty shops and Asian markets, but recently a vegan meat-alternative company based in Chicago called Upton’s Naturals began carrying a packaged, read-to-eat variety of the fruit. Jackfruit could become the next big thing in the US. 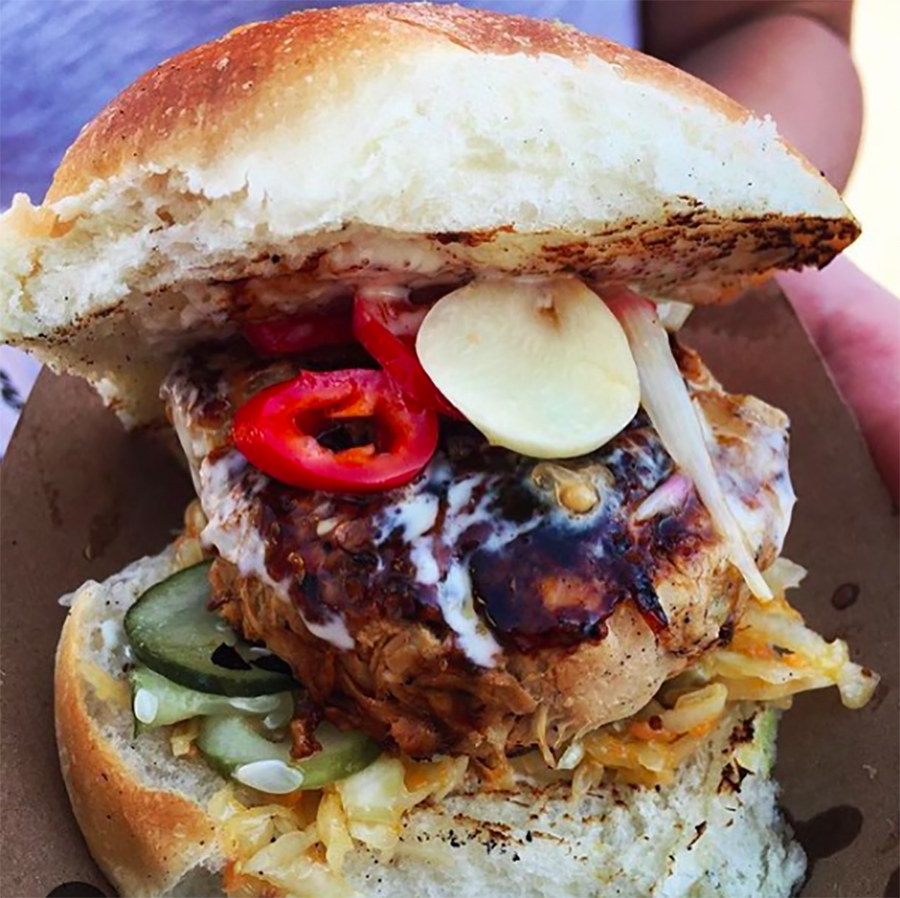 The strangest thing about Jackfruit? It easily passes for pork. When the fruit is not yet ripe, it can be cooked such that it has a meaty texture. Smothered in BBQ sauce, it can make a delicious BBQ pulled pork sandwich or tasty carnitas. Additionally, it can be marinated in curry or teriyaki for a variety of different meals. Who would have thought that a 50 pound fruit that looks like Mike Wazowski could be a viable meat alternative?

Although the fruit is delicious raw when it’s ripe, most Jackfruit experts advise buying some form of prepackaged variety. Trying to cut one up in your kitchen is a full-fledged project and probably disaster. To do so, you’ll need disposable gloves, and apron, a cloth on the floor, a sharpened bread knife, and a pan of coconut oil. You’ll need get down on the floor and cut the fruit similar to the way you’d dice a pineapple. You’ll also need to make sure your knife is coated with oil. Sounds like more trouble than it’s worth.