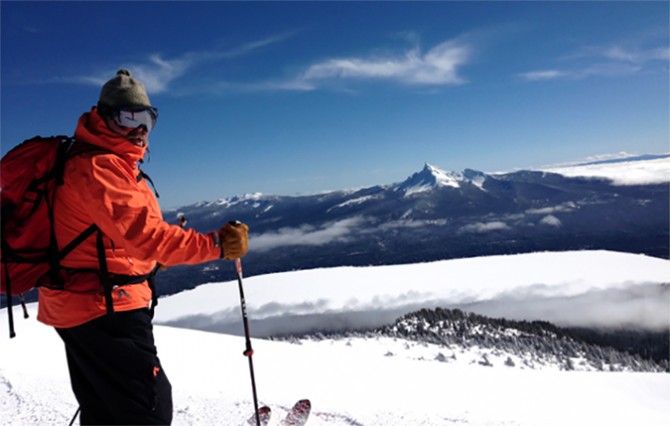 Tragedy has struck often and without bias in the mountains this winter. And for the second time in a month in Oregon. Rick “Oz” Oswald, a 57-year-old guide at Mount Bailey Cat Skiing two hours southwest of Bend where he’d been on staff since 1981, succumbed to injuries suffered during an avalanche control incident gone wrong.

According to multiple media outlets, Oswald was guiding clients and performing avalanche control work—presumably cutting the slope on skis—when he was caught in a slide that sent him into a tree further down the slope.

Oswald was a legend in the region. And according to friends and clients, a good person, too. “Oz was a friend to all who met him and an icon who had guided on Mount Bailey since 1981,” Ross Duncan, a fellow guide said in a statement. 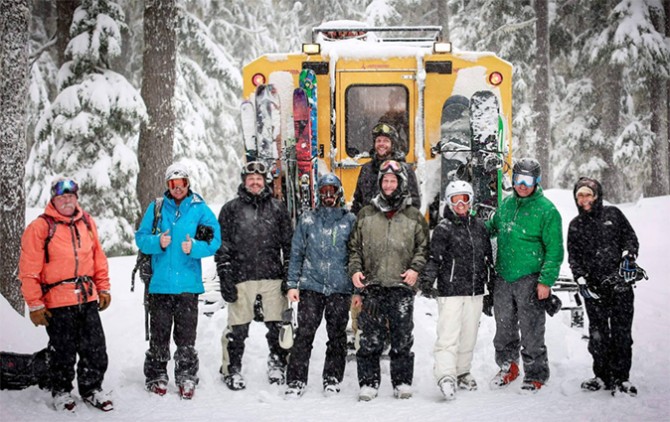 Oswald was an expert in avalanche control and had handled explosives in the past to control the area. A 2001 article in National Geographic Adventure details his calm handling of control responsibilities during an outing. The author Tina Lassen, described his skiing, too: “I watch the burly Oz transform himself into the picture of grace. His legs bob through the waves of snow, up and down, side to side, like a sewing-machine needle. I follow suit—albeit not as sweetly.”

Oswald leaves behind his wife, Tami and son Ryan, also a guide. Kip Rand, the director of the Wallowa Avalanche Center in Eastern, Oregon was killed in a slide on Chief Joseph Mountain in the Eagle Cap Wilderness earlier in March.