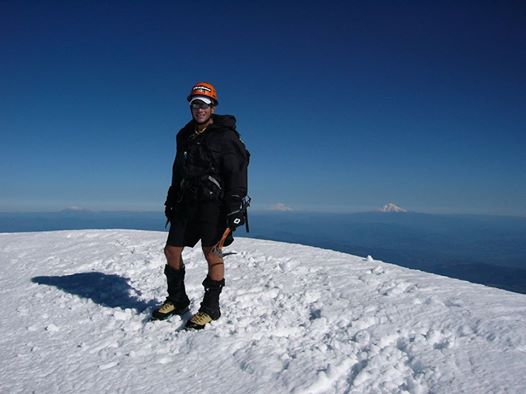 Former Nike talent scout and Portland mountain icon, Michael Leming, died yesterday while BASE jumping in Norway. According to KGW, a local Portland channel, his parachute failed to open.

Leming had served as a Portland mountain rescuer since 2000. He was a mountaineer, and had summited Mount Hood dozens of times. Many of those trips were to aid or rescue climbers on the mountain. He worked for Nike for 15 years, as a talent scout. A serious climber, mountaineer and BASE jumper, he left this job to pursue his love of the outdoors.

Leming was a hard charging dude. He had just turned 53 on Wednesday, and celebrated by parachuting down in front of his family’s Cabin in Norway. There is no doubt that BASE jumping was one of his favorite things to do. Leming base jumped all around the world with parachutes and wing-suits as well.

Leming was no stranger to close calls. Back in 2009, Lemming had fallen 200 feet down Mount Hood, after ice had broken where he was standing. He had to be air lifted off the mountain. On a separate occasion, a helicopter crashed right next to him on live TV, while he was rescuing climbers. 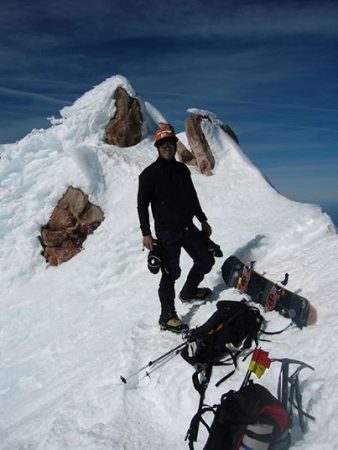 KGW news anchor, Jon Donlon, was with Leming the first time he had ever climbed Mount Hood. Donlon wrote on facebook,”I had a feeling this day was coming. Still, even when I got word of what happened, I didn’t want to believe it. My friend, Michael Leming, was dead. I never asked him directly, but I think he would have admitted — this was probably inevitable. So did the hundreds of people who were close to him. But that never stopped him, or slowed him down.”

It is incredibly sad to see such a passionate and ambitious man pass on. He had no shortage of friendships in his life, as his facebook page is being filled with condolences and memories. The world could definitely use more like Fleming.