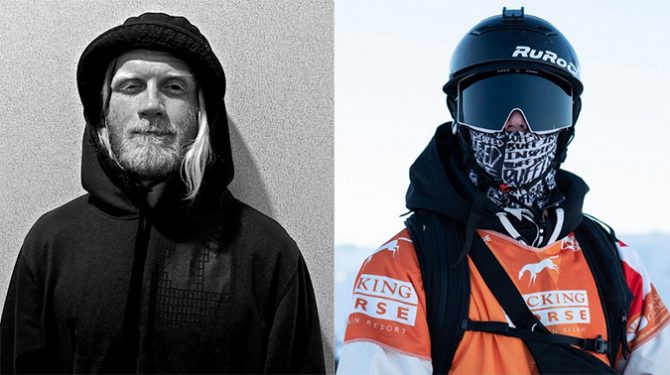 Tanner Hall has always been a polarizing figure. Most people have an opinion on who they think he really is. I’ve come to learn that those opinions are usually wrong. Tanner is competing on the Freeride World Tour and we connected in Golden British Columbia, at the Kicking Horse stop. I expected we’d talk about things like his competitive prowess and the mental and physical preparation leading up to the events. The conversation we had got much deeper and far more personal.

Tanner opens up about how he has been alcohol-free for almost two full years and how heartbreak is what triggered his decision to get dry. He’s been through a lot in that time and he shares how the one constant in his life, skiing, has kept him going and given him solace. The pursuit also has him more motivated than ever. Listen in: