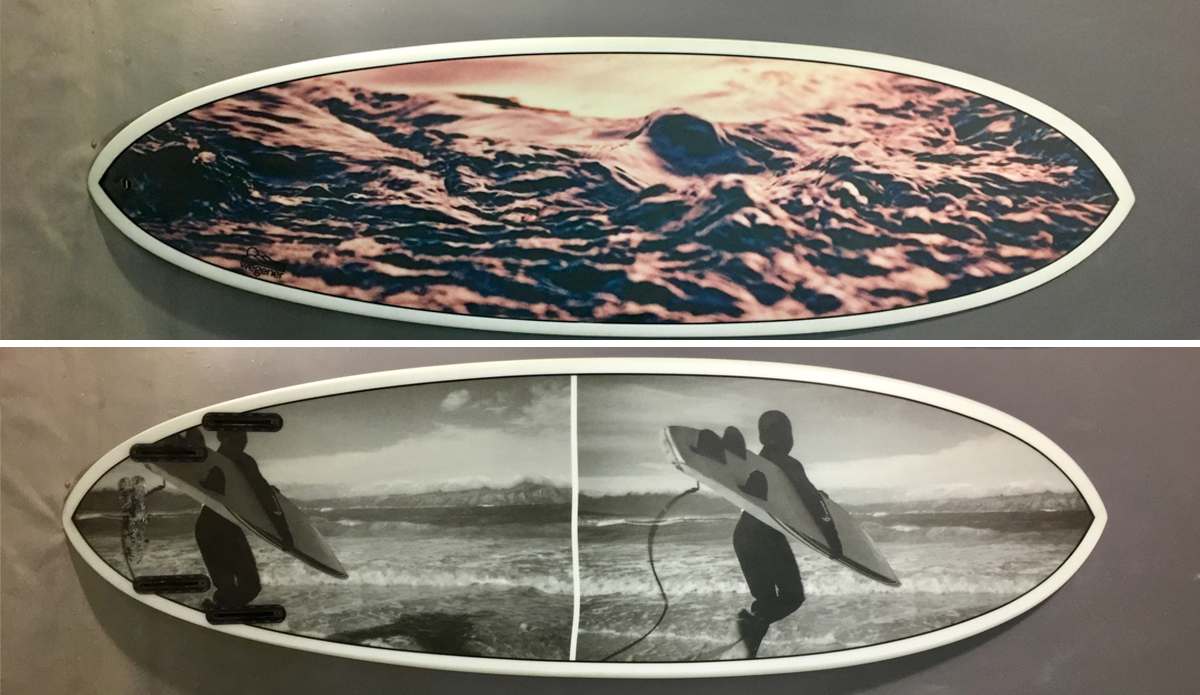 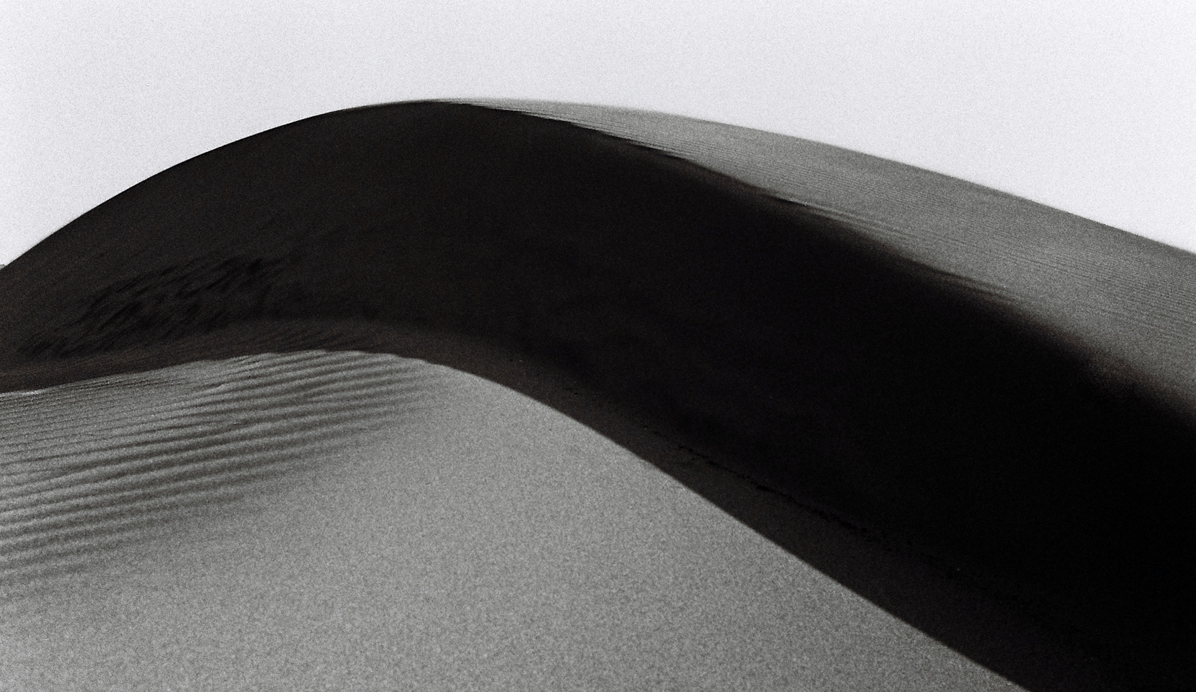 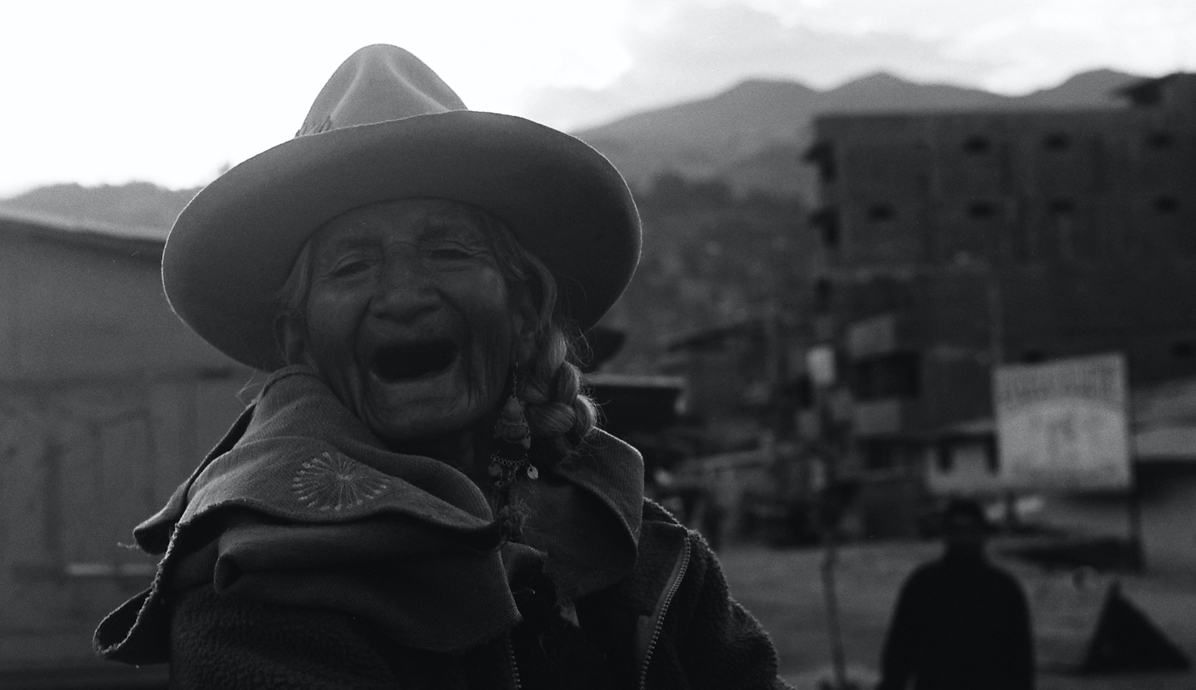 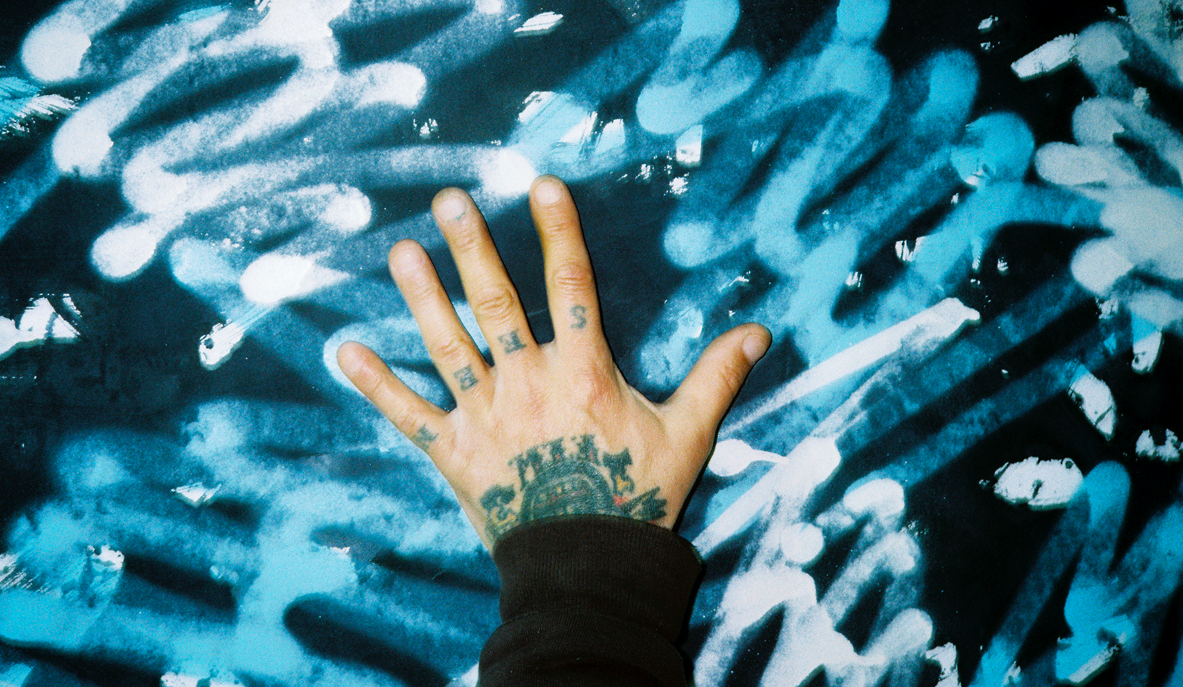 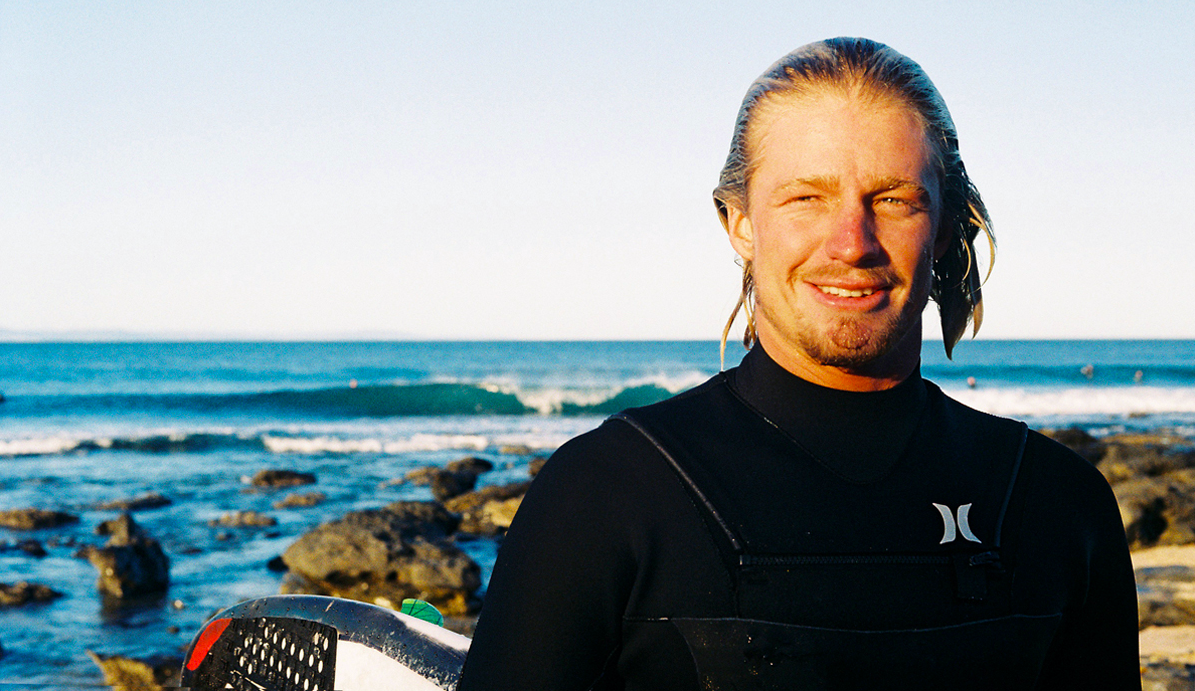 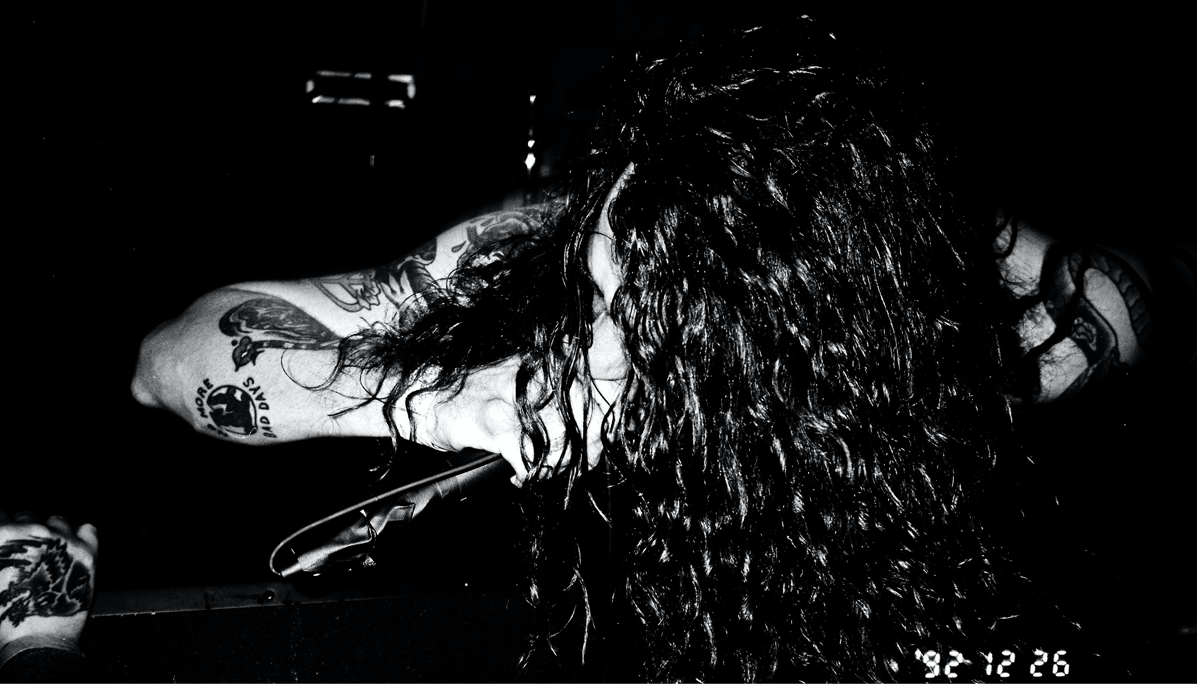 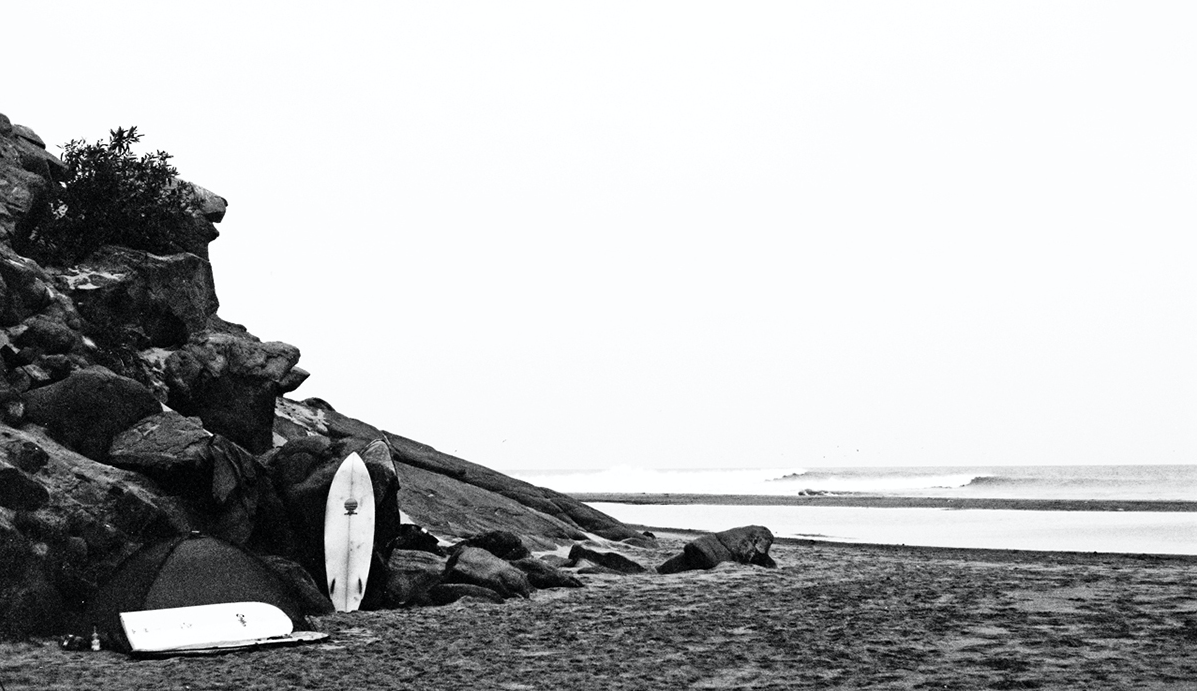 "Camping On The Surf III" 35mm B&W By Jared Aufrichtig 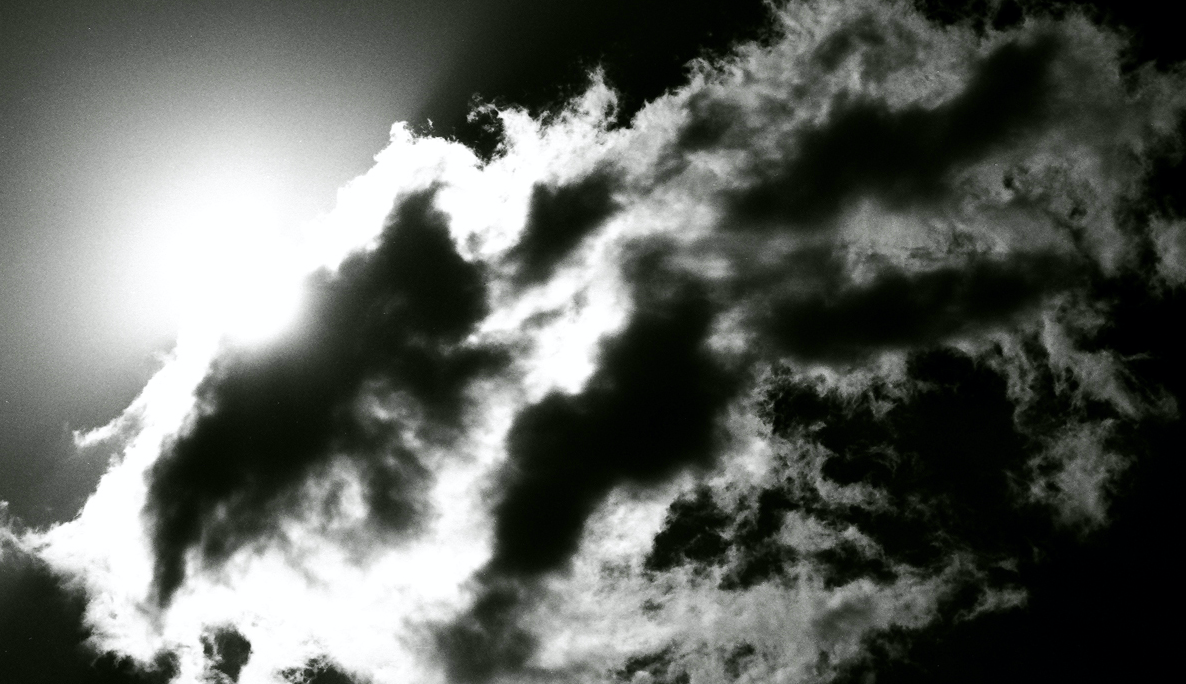 Everything Out There" 35mm B&W By Jared Aufrichtig

Long Beach’s Jared Aufrichtig has made a career of exploring his creativity and turning it into some form of philanthropic work. In the past, that’s involved work like hosting creative workshops and working directly with underserved youths in different parts of the world, coordinating and organizing pop-up galleries, and often auctioning work in fundraising efforts for a handful of charities near and dear to him.

“Dadaists believed that the value of art lay not in the work produced but in the act of making and collaborating with others to create new visions of the world,” he says.

With that in mind, his latest project literally culminated in the shape of an eco-surfboard made of recycled foam, a piece titled “A Change Is Gunna Come.”

It “was created to do some good,” he says of the board he made with master shaper Jon Wegener. “With all this craziness the past few months, I wanted to help some of the charities I’ve been working with.”

So, with an image from his “Water and Light” series on the deck — a project he’s been shooting for more than 10 years now — and a black and white photo he took while working with Waves 4 Development in Africa, Aufrichtig launched a silent auction in which the proceeds of the eco-art board will be donated to a handful of ocean, eco, and socially-relevant charities around the world.

“I greatly appreciate collaboration and how together, you are able to create something special that an individual can not. Working with charities for many years now, I’ve started to adapt these experiences into my art and utilize it more in my work.”

Do you want to own this original one of a kind Eco Art Surfboard? I will be auctioning it off to support 5 amazing charities that I work closely with. DM highest silent blind bid wins! Bidding closes in 2 weeks on Saturday August 16th. Created by Artist Jared Aufrichtig with the help of master shaper @jonwegenersurfboards The eco surfboard blank was donated by @markofoamblanks and is made from recycled foam. @photocloth donated the awesome surfboard Photocloth. The surfboard measures 6 foot by 21 &1/4 inch and is 2 & 1/2 inches thick. It is a one-of-a-kind hand-shaped original and a beautiful, functional piece of art. The board has a nice quad fin setup so it’s easy to ride and very versatile. Perfect for anyone to enjoy young or old, boy or girl. Proceeds benefit these five amazing charities! @awalkonwater @waves4dev @arttopeople @wavesforchange @beachrecoveryfashion The image on top of the board is from Jared’s “Water and Light series, A project he’s been shooting for more than 10 years. It is taken from an unedited raw 35 mm film negative scan. The image on the bottom is from a black-and-white film photo taken while Jared was working with Wave For Change and depicts a young African child running into the water carrying his board, with mountains and a big sky in the distance. Feel free to message me with any questions or if u need any additional information. Once you have placed a bid you will be notified if you are the highest bidder and sent updates. Please feel free to share this post. Thank you Much Aloha Enjoy #charityauction #buyart #charityart #supportcharity #contemporaryart #art #buyartonline #buyartfromartists #buyartwork #buyartfromlivingartists #buyartnow #artwork #artcharity #oneofakind #supportcreativity #surf #surfboardart #ecosurfboard #jaredaufrichtig #jonwegenersurfboards

Editor’s Note: The silent auction will be held through August 15 via direct messaging on Instagram. The proceeds will benefit these five amazing charities: