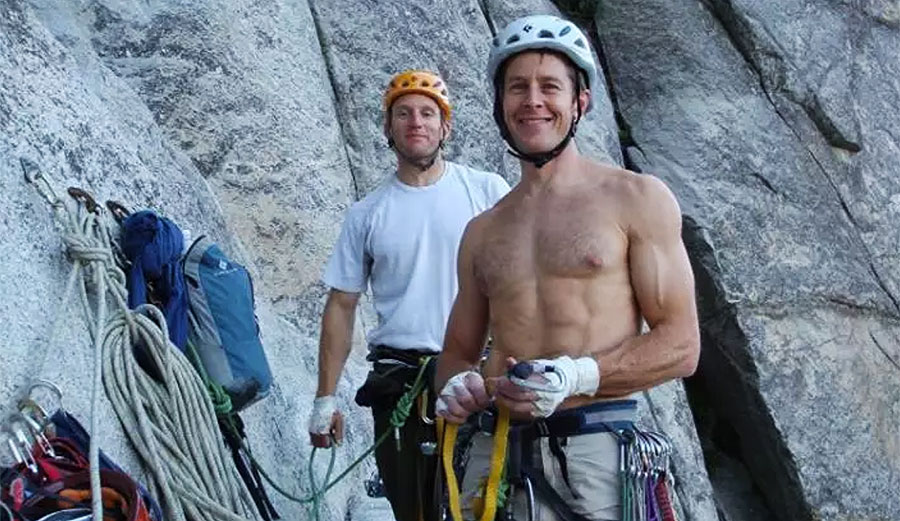 The accident occurred at just after 8 a.m. on Saturday, when, according to Climbing.com, the pair were speed climbing the lower pitches of the Salathé Wall. Both victims were highly experienced climbers. “The team was simul-climbing through Pitch 9 or 10, 5.7 terrain approaching Mammoth Terraces, when the incident occurred,” wrote Climbing‘s Chris Van Leuvens. “A scream was heard and both climbers fell, roped together, 1,000 feet to the ground.”

Simul-climbing “is a style of climbing where both climbers move simultaneously while tied into the same rope. Protection is placed by the first climber while the second climber removes the gear.”

According to reports, both men had climbed El Cap many times, often together. They were, by all accounts, extraordinarily talented climbers. “It wasn’t uncommon for the pair to ascend the 3,000-foot formation—a wall that takes most experienced parties several days—multiple times together in the same weekend, or sometimes twice in one day,” Van Leuvens wrote. 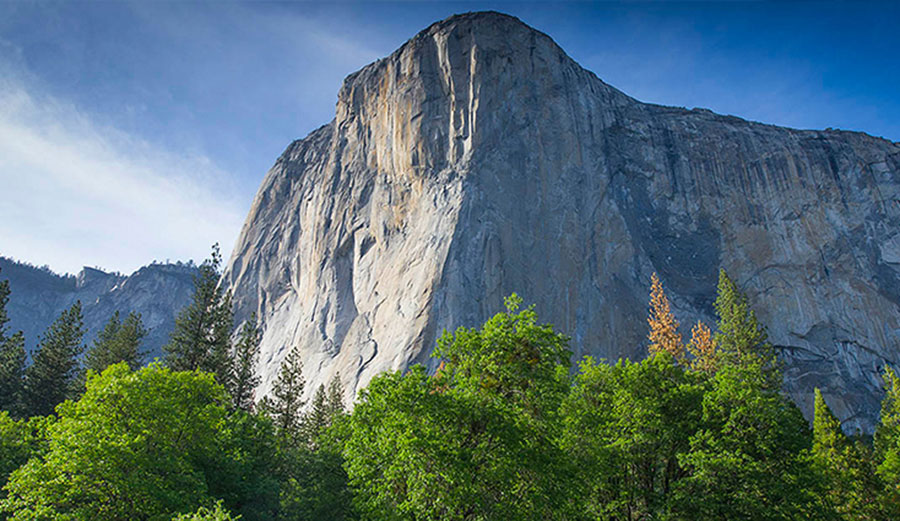 Klein, a father of two sons, was a teacher in Mission Viejo, California. He held a Guinness Record that he achieved during a fundraiser for a student. At an indoor gym in Santa Clarita, Klein climbed for 9 hours, 26 minutes and 15 seconds for a total of 29,065 feet, topping the height of Everest by 36 feet.

Wells was an investment manager from Boulder, Colorado. The pair met in San Diego in college, and began climbing together. He leaves behind a wife and a daughter.

This tragic event brings the death total on El Capitan to 25. “I’ve been worrying about this speed game for a while. The faster you go the more dangerous it is,” Ken Yager, founder of the Yosemite Climbing Association told Climbing.com. “I understand the attraction of it, but [speed climbing’s] a lot different than what we did here 30 or 40 years ago, and what we did then was plenty dangerous. With speed climbing, you don’t have time to double check your systems. It’s all fun and games until you lose a party like this. It’s horrible.”

Our condolences go out to the friends, family, and every affected by this tragedy.