Amanda Eller, the Woman Who Went Missing on Maui For 17 Days, Has Been Found Alive 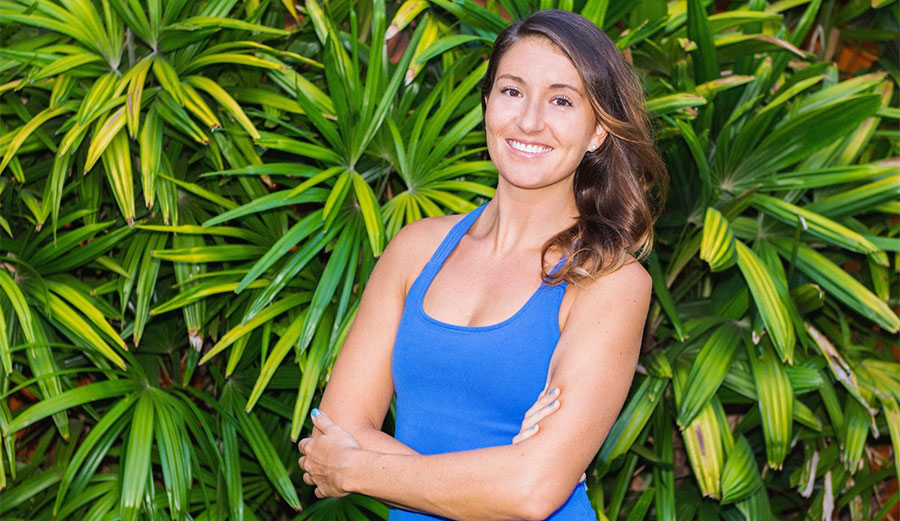 Amanda Eller, a 35-year-old who went missing while hiking, has been found after 17 days. Image: Facebook

For more than two weeks, Amanda Eller’s whereabouts were unknown. The 35-year-old yoga instructor and physical therapist vanished on a hike in Maui on May 8th. Now, thanks to a crew of extraordinarily dedicated volunteers, she’s been found alive.

Eller left her home in Haiku, Hawaii for the Makawao Forest Reserve, a place she knew reasonably well. An ardent hiker and runner, she often spent time there by herself. The day she disappeared was her day off, and after a quick meditation session, she left her house at 7:30 a.m, hopped in her Toyota Rav4, went to buy a Mother’s Day gift, then dropped it off at the post office. From there, she drove to the reserve.

As the day wore on and she didn’t return, her family and friends began to worry. “She really likes to be alone in nature, too, so it’s not unlike her to do that,” her boyfriend, Benjamin Konkol said to Maui News a few days after she was reported missing. “The moment that she did not arrive home at night, I knew something was wrong. It did not feel good in my body.”

By the next day, her friends and family were alarmed. According to the Maui Police Department, her vehicle was found the next morning at 9:50 a.m. in the Reserve’s parking lot with her wallet, cell phone, and keys all inside. Her family assumed the worst.

“Generally speaking, it’s highly likely she’s lost or injured in this forest, and it’s equally as likely that she was intercepted by someone in the parking lot or on her run,” Sarah Haynes, the family’s spokesperson who was leading the volunteer search party, told Maui News. “As the days go by, and more and more people are in the forest, we get closer and closer to foul play.”

For days, search and rescue crews scoured the area with hundreds of volunteers. Her parents, who live in North Carolina, flew to Hawaii to assist in the search. They offered a $10,000 reward for her return. Drones, helicopters, and dogs were employed, but there was no trace of the missing woman.

A few days later, on May 12, officials suspended their search. According to Assistant Chief Val Martin, the fire department assists police for 72 hours in missing person cases and would help with future searching if new information comes up.

“As of today, both we and fire are no longer actively looking in that area unless we receive new information,” police spokesman Lt. Gregg Okamoto said Sunday in a press conference at the time. “We will still (be) actively following up with any and all leads.”

The volunteers, however, didn’t give up. For the next week, they sectioned the area off into grids, methodically searching each one. For 17 days, Amanda’s location was unknown. Then, amazingly, a crew in a helicopter spotted her waving them down. Even more amazingly, aside from severe sun exposure, she was in remarkably good shape. The helicopter was paid for by a GoFundMe that raised over $77,000 in 12 days. 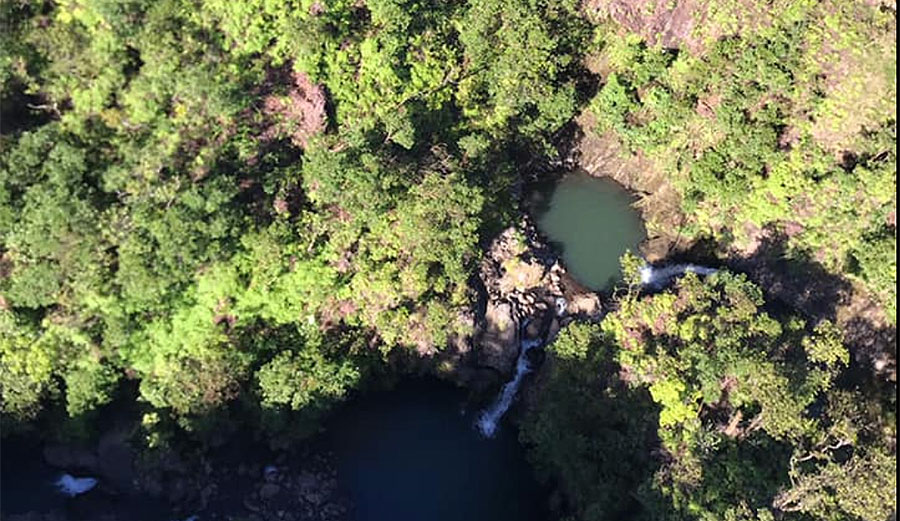 The area where Amanda Eller was rescued. Image: Facebook

Javier Cantellops, a volunteer who recorded everything on his phone, posted a picture to Facebook the moment Eller was united with rescuers.

“I think she took a good fall. They found her in a deep ravine, basically unable to get out, as I understand it,” said John Eller, Amanda’s father, in an interview with Maui 24/7. “The rescuers had to be airlifted out as well because it was so tumultuous.” 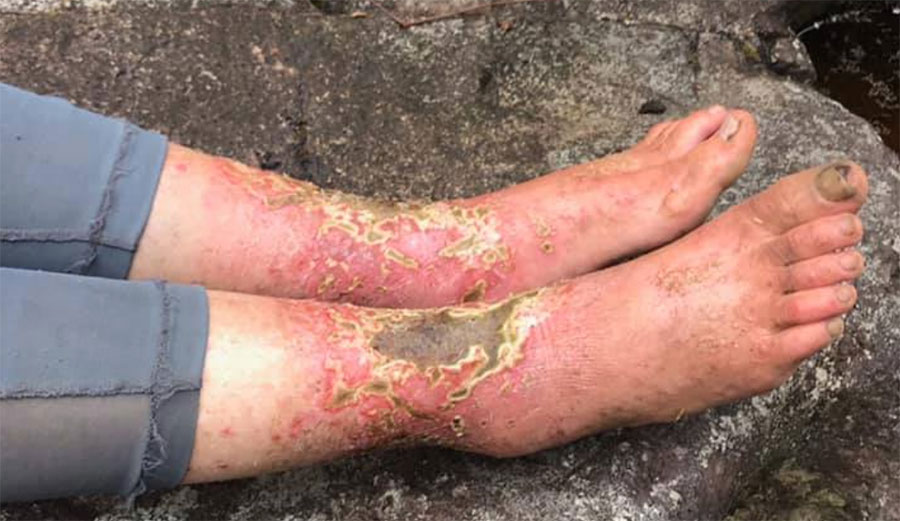 Another volunteer, Sarah Haynes, wrote on Facebook that Eller had spotted the helicopter and flagged it down from a creek bed between two waterfalls. “She is just as strong as we always said she would be,” wrote Haynes. “We knew she could make it this long.”

Immediately after she was airlifted out, she was taken by helicopter to the Maui Memorial Medical Center for a full checkup. Then, she was reunited with her family.

The drive and perseverance of the people on the ground cannot be understated. “The love and respect that I have for all of you is beyond measure,” wrote Chris Berquist, another volunteer who was there the moment Eller was located. “Even if we started off as strangers helping strangers, we were all close to this one by the end, and we can all smile and cry and laugh together now!”