Backcountry.com Sued Small Businesses Over the Use of Word ‘Backcountry’ 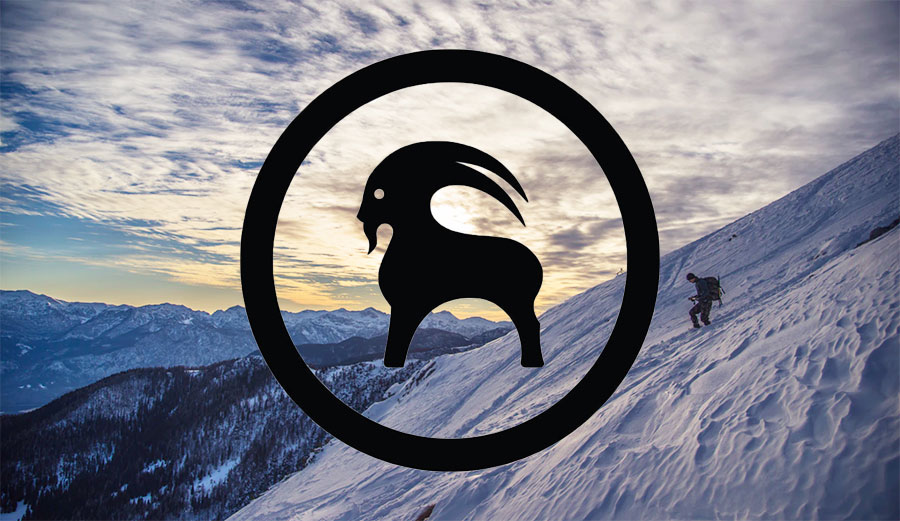 Online retail giant Backcountry.com sued a handful of small shops over the use of the word “backcountry.” The public is having none of it. Image: Unsplash/Backcountry logo.

The online retail giant Backcountry.com tried to flex its powerful online muscles recently and was met with fierce public backlash. What’d they do, you ask? They sued a bunch of small businesses for the use of the word “backcountry.”

Here’s a quick but related aside: back in 1988, Warner/Chappell bought the rights to “Happy Birthday To You” for $22 million. According to The Guardian, the music production company made in the neighborhood of $2 million a year on it by licensing it for television and movies. Then, in 2016, a judge finally realized that that was ridiculous and ordered Warner/Chappell to pay $14 million to compensate the plaintiff’s legal fees and “everyone who has paid a fee for the use of the song in the past.”

Now, I think we can all agree that a huge and faceless company suing the little guy for arguably the world’s most popular song is a bit of a dick move. That sentiment was echoed by nearly everyone when Backcountry.com began suing brands and retailers including (but not limited to) a ski shop in Aspen called Cripple Creek Backcountry, an avalanche education organization called Backcountry Babes, and even a coffee company called Backcountry Nitro.

When the news broke, the backlash was swift and immediate. Many of the complaints came in the form of sarcastic gear reviews. “This packing cube is great,” read one. “You can put all of your frivolous lawsuit paperwork in it and save space for other items. It’s nice to be able to fit rain gear and court paperwork in the same bag.”

A wave of comments appeared on Backcountry’s social media channels with hashtags like #youdontownthebackcountry and #greedygoats. “Greed. Greed. Corporate greed,” wrote one commenter on Facebook. “Shame on you for suing small businesses that used the word ‘backcountry.’ Suing a women’s education group? Good work tearing down people who want to help others connect with their passion for enjoying the backcountry. Change your mission statement of ‘connecting people to their passions’ to something that is more relevant and honest. Truly despicable move.”

Now, after a few weeks of getting pelted with internet stones by the public, Jonathan Nielsen, the CEO of Backcountry.com, has admitted fault and apologized — a rare thing these days. Here’s his letter in full:

We have heard your feedback and concerns, and understand we fumbled in how we pursued trademark claims recently. We made a mistake.

In an attempt to protect the brand we have been building for nearly 25 years, we took certain actions that we now recognize were not consistent with our values, and we truly apologize.

It’s important to note that we tried to resolve these trademark situations amicably and respectfully, and we only took legal action as a last resort. That said, we know we mishandled this, and we are withdrawing the Marquette Backcountry action. We will also reexamine our broader approach to trademarks to ensure we are treating others in a way that is consistent with the culture and values envisioned by our founders and embraced by our community.

We only want what’s best for the whole community and we want every person and business in it to thrive. Backcountry has never been interested in owning the word “backcountry” or completely preventing anyone else from using it. But we clearly misjudged the impact of our actions.

We understand that this step we’ve taken may not be enough for some of you. The hope is that we can ultimately win back your trust, even if it takes time. We are grateful to be a part of your lives, providing you with great gear for your outdoor adventures, and all we want is to go back to doing what we do best. We intend to learn from this and become a better company.

Whether or not the apology will do any good remains to be seen (as of this writing, Backcountry’s Facebook feed is chock full of relentlessly scalding comments that just keep on coming), but if there’s one thing that can be learned, it’s that a million small voices yelling about something can make a very big racket — a racket so loud that Backcountry.com was forced to listen.