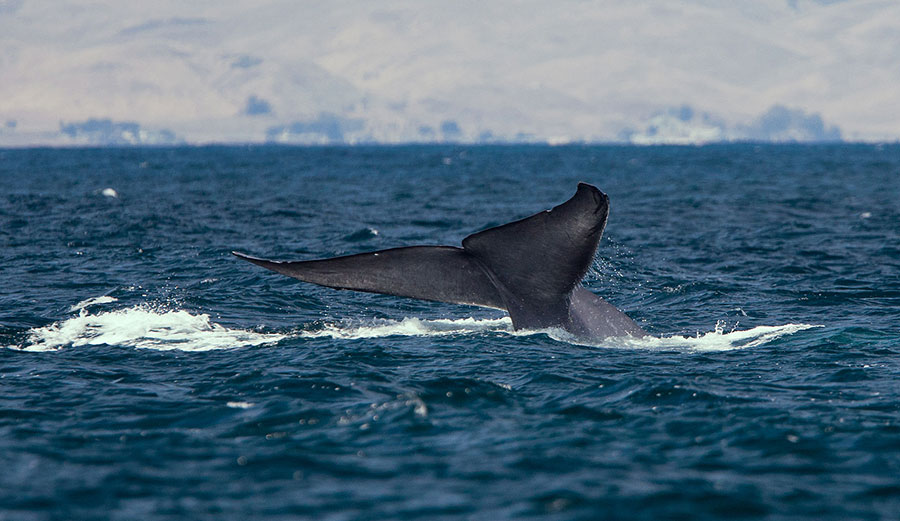 Researchers digging around in southern Italy’s Lake San Giuliana recently found something awesome: the largest-ever fossilized whale skeleton. The whale, when it was swimming around, was staggeringly big for the time. Measuring in at 85 feet in length, the whale would have weighed somewhere between 130 and 150 tons. That puts it officially in the books as the largest extinct animal ever found.

The bones are about 1.5 million years old and the skull tells scientists that it was a blue whale. It took the team nearly two years to collect the bones. In 2006, a farmer noticed a set of enormous vertebrae lodged in the clay on the shore of the lake. For the next two years, an Italian paleontologist named Giovanni Bianucci and his team dug out the remains. Since the farmer who had originally spotted the vertebrae used the lake to irrigate his fields, they dropped the water levels of the lake enough to excavate only in the fall, when the farmer’s harvest wouldn’t be affected.

The largest blue whales on record today are a hair bigger, reaching lengths of up to a hundred feet, but what is surprising to researchers is the fact that whales as big as the one found in Italy were so… BIG.

“The fact that such a large whale existed that long ago suggests that large whales had been around for quite a while,” says study coauthor Felix Marx, a paleontologist at the Royal Belgian Institute of Natural Sciences in Brussels, to National Geographic. “I don’t think species can evolve to such a size overnight.”

For years now, scientists have been struggling to figure out just how blue whales turned into the behemoths that they are today. Thanks to a few ice ages in during the early Pleistocene, vast amounts of water froze into ice, dropping sea levels. The whales that died way back then are now buried dozens of feet below sea level, so they’re a little hard to get to. 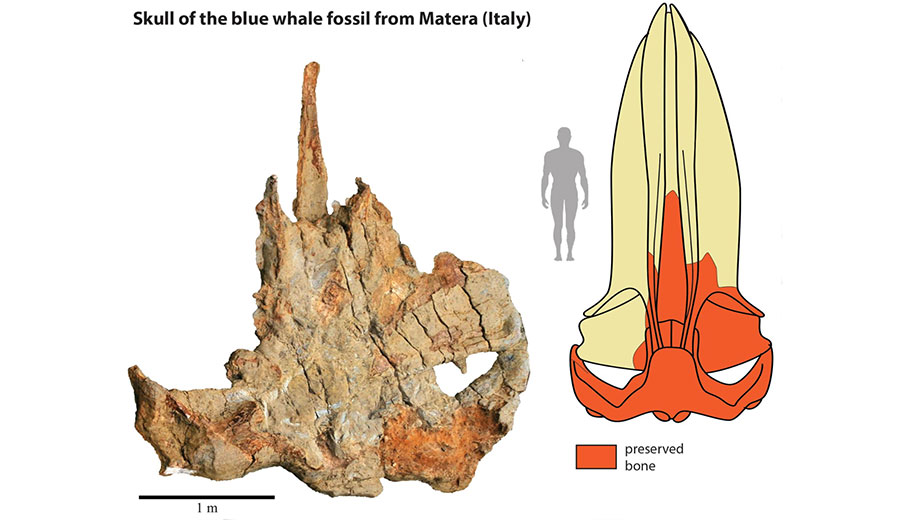 Because of that lack of information, Bianucci’s find is causing quite the stir. It’s adding to speculation that whales took far longer to become the giants we know today than previously believed.

A few ago, back in 2017, a study looked at fossilized baleen whale species and found that they seemed to have gotten significantly larger over a relatively short period of time—probably some 300,000 years ago. When Marx stuck the new fossil into the mix “the most probable date was pushed back to 3.6 million years, and likely even further, possibly as far back as six million years.”