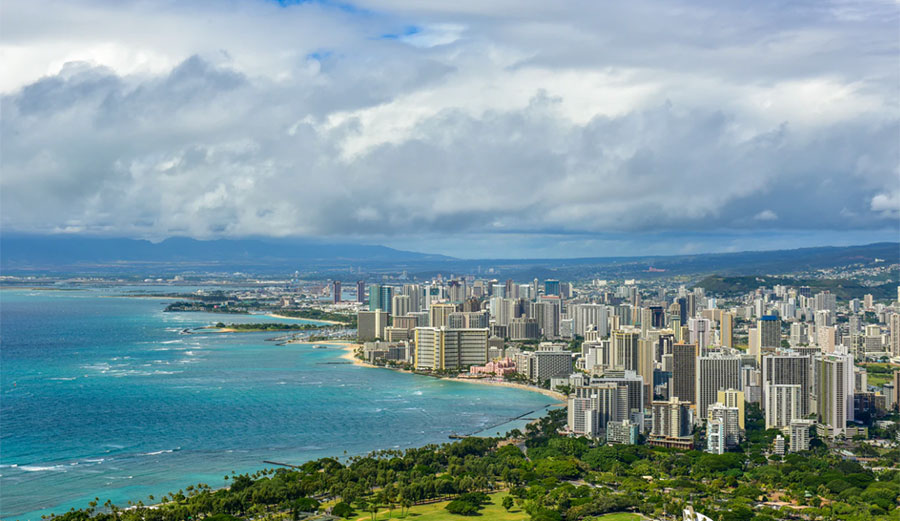 Oahu officials issued a two-week stay-at-home order on August 27. It requires all businesses that aren’t deemed essential to close and residents to stay at home. While the order is guaranteed to stay in effect for at least 14 days, it is likely to be extended.

Kirk Caldwell, the mayor of Honolulu, advocated for the two-week duration while officials from the state’s health department lobbied for a 28-day lockdown, according to reporting in the Honolulu Star Advertiser.

State Department and health officials reported 306 new cases of COVID-19 and four new deaths on the first day of the lockdown. Since the beginning of February, when the pandemic hit, Hawaii has seen 7,566 cases and 55 fatalities. As of this reporting, the death toll in the United States is over 180,000.

“Case investigators continue to see COVID-19 clusters involving parties or gatherings in private homes (e.g., birthday parties, funerals, get-togethers, religious gatherings etc.),” read an email to the Star Advertiser from the state Department of Health. “These gatherings have no masking and no distancing and mostly involve families and friends.”

The lockdown order was put into place after Hawaii breached the 10 percent positivity rate, prompting the federal government to fund two weeks of surge testing on Oahu. Mayor Caldwell said that the stay-at-home order could be extended past the two-week mark if the island continues to report 250 new cases per day.

“The governor, mayor, and health officials have been warning us for the past couple of weeks that this may happen if we could not get the virus under control in the County of Honolulu,” HIC Owner Leigh Tonai told Shop Eat Surf. “Although any shutdown forces us to close, this one was more tolerable and easier to prepare for.”

Hawaii relies heavily on tourism and has been badly affected by the pandemic. In July of 2019, nearly 100,000 tourists visited Hawaii. That number dropped a staggering 98 percent in July of 2020, down to 22,562, according to statistics released by the Hawaii Tourism Authority.